Sometimes at night the seagulls suddenly burst into a cacophony of screeching. I’m not sure what provokes it. Sometimes it’s because someone set off some fireworks in the middle of the night but sometimes it’s out of nowhere as if the king of the birds was being overthrown in the palace branches, a surprise attack by another faction. Whatever causes it, it’s unnerving but after about 15 minutes it’s all calmed down and silent again. A couple of Christmases ago we were at Olivia’s parents’ and we bought Gerd, her dad, some DVDs for Christmas, one of them was Hitchcock’s The Birds. We watched it one night, it was brilliantly dynamic. The scenes with the birds calmly sitting on fences or telephone lines were just as scary as when they attacked. 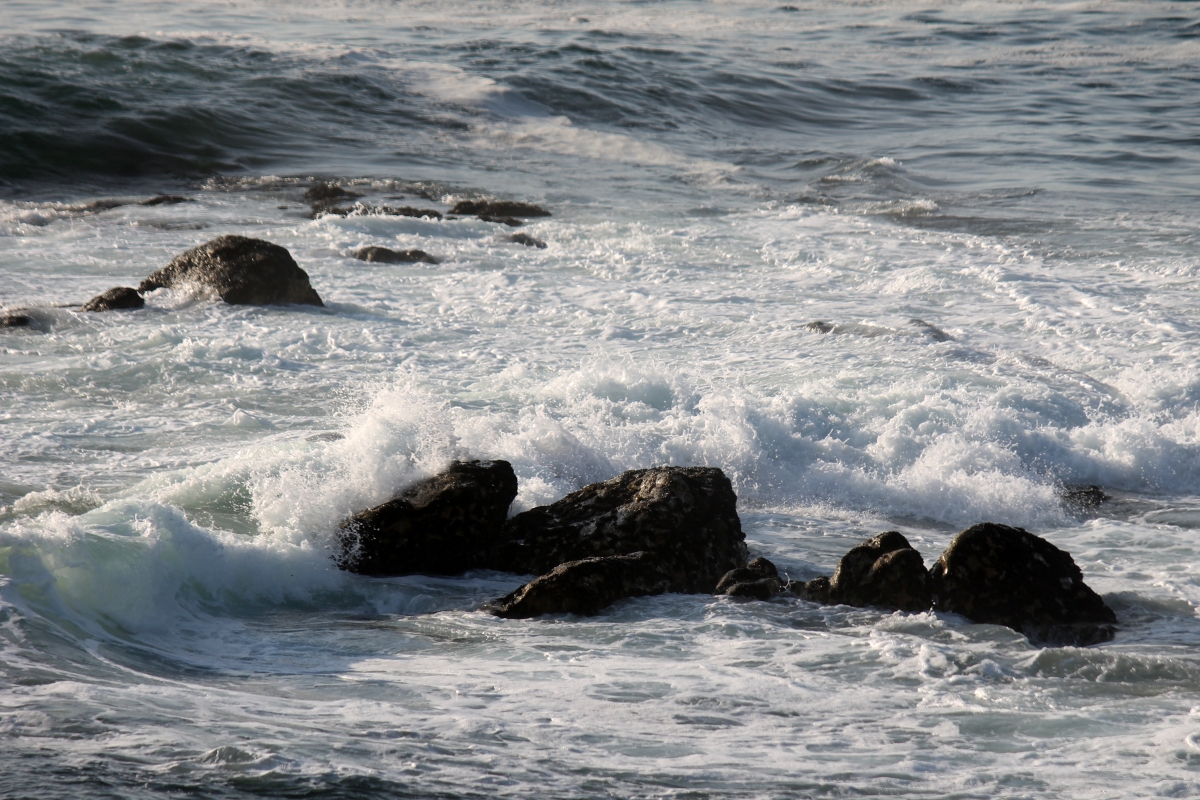 Today leaning out of the window there was a white pigeon, a sparrow and a seagull, all ignoring each other on the roof opposite and often in the park the seagulls and the pigeons are hanging around in the same gang. There are sparrows too but not as many, I think simply because they are dwarfed by the bigger birds. Every time you see pigeons in a park there’s always a child chasing them. I wonder are they frightened? Or is it just another day with the goddamn humans? Birds are so smart, especially parrots and crows but also pigeons, I wonder if the humans’ relationship with dogs is because they’re simply furry and loyal? I suppose a pigeon might not be seen as a companion, sleeping on the end of the bed. Having said that, there was one time at the archive when a pigeon came into the building and sat itself down at the top of the stairs and wouldn’t move, sleeping, pooping, with everyone stepping over it, it wouldn’t even be shooed out. It had a will.

I wandered down to the bakery and then considered the park for a read on a bench but it was getting late and I had a Skype call at 6 PM with my old friend Nanci Walker. More on that in the future but this week has been a holiday week for most of the sessioneers. I still have emails to answer and songs to listen to but there’s been no actual sessions – yet. We’ve been working on the artwork for the third track from the new Space Summit album. That’s the thing, as soon as something new happens, the next minute you’ve moved onto what happens next. You are always working ahead, preparing, setting up the next thing. If you release an album there’s little time to sit back. It’s like a brand new car, sparkling paintwork, not a fingerprint, the smell of newness, you get in it, you drive it out of the garage onto the road and as soon as you leave the premises, it’s second-hand.

I got an email back from the woman at the box company today, so I’m now communicating with her about getting 700 boxes to pack up the archive. I’ll be getting a quote back from her soon but just the boxes are going to cost over £1000. Then, you have to have somewhere to put them before you make them and fill them. So lots of expensive logistical nightmares on the way. I dream of floating through the record aisles, brushing past the guitars and moving through the library to sit down by a lava lamp and enjoy a nice coffee and a Portuguese cake, we’ll see if the dream can be realised without falling into nightmare. 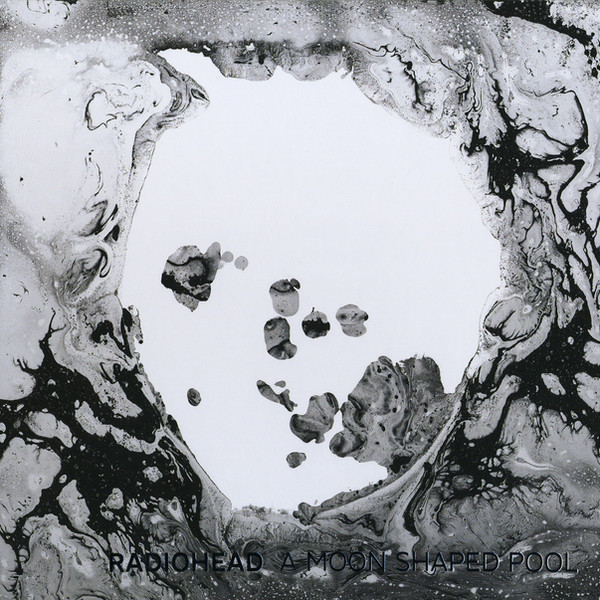 Music today was/is The Smile, a new band with Jonny Greenwood and Thom Yorke with drummer Tim Skinner (Sons Of Kemet) with Nigel Godrich lurking somewhere. It seems that it’s not very well-known outside the Radiohead fans and it’s not everywhere to be found. This link (see below) is the best I could find with ‘Demo Mode’ emblazoned over the whole half-hour. It’s live-streamed from this year’s Worthy Farm (Glastonbury), May 2021. But really, we’re not there for the pictures, it’s the sounds. It’s a blend of what we’ve grown accustomed to with Radiohead mixed with math rock, proto-punk, progressive, jazz and motorik. Apart from some great tricky riffs from Jonny Greenwood and some great bass grooves from him and Thom Yorke, Yorke’s singing is so melodic and spacey, I have no idea how he finds the melodies over these compositions. The tricky timings from these three members are a lesson for anyone with an adventurous approach to music. I also listened to A Moon Shaped Pool (2016) and was wondering when we might expect another Radiohead album. There’s lots of solo projects going on in the band since their last release with Thom Yorke’s Suspiria and Phil Selway and Jonny Greenwood releasing soundtrack albums, guitarist Ed O’Brien has a project called EOB and as for bassist Colin Greenwood, Jonny’s brother, it seems like the band, there’s an intellectual side, with his interest in photography and literature.