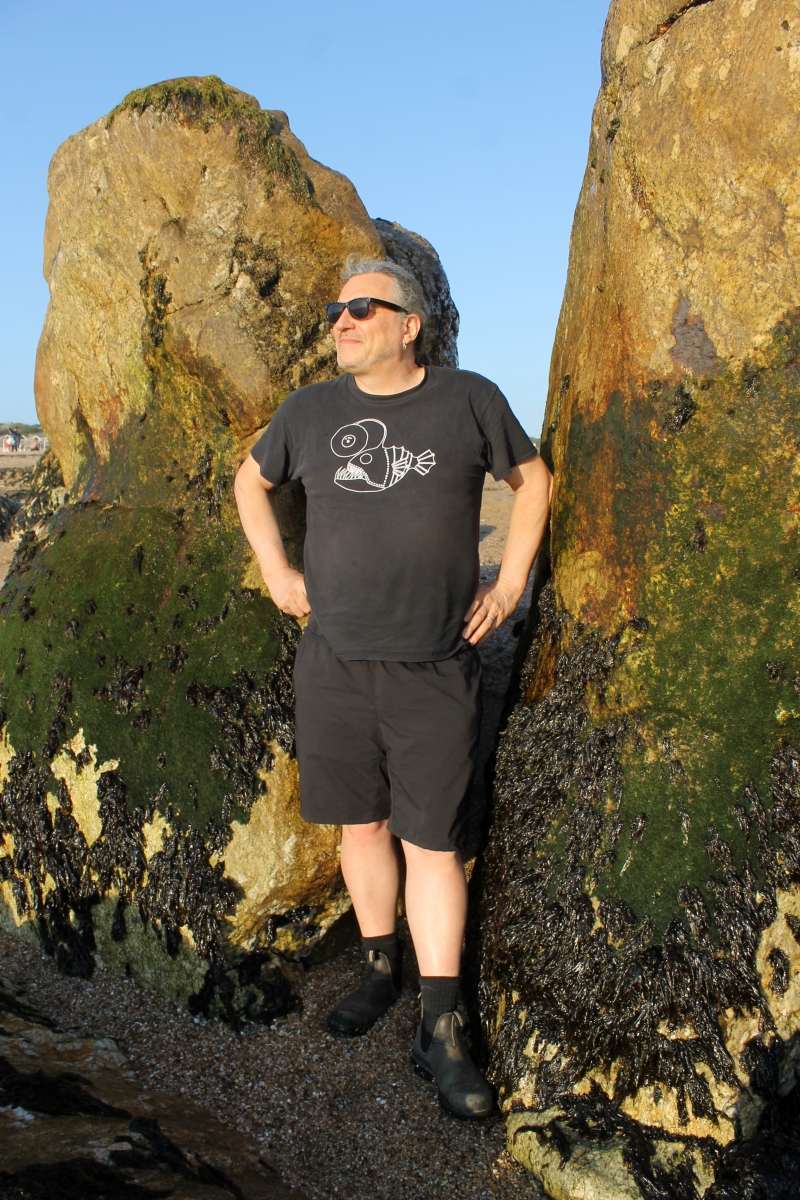 In the early hours of this morning, I looked across at my beautiful Seagull 12 string acoustic guitar and imagined that it had asked me, pleaded with me, to change the goddamn strings. So I did. They were so dull and sad, it was causing issues with the tuning, it wasn’t ringing out and despite the late hour I decided to clean it and re-string it. It was so happy. One of the inspirations for doing this was getting the home studio set up off the ground and I didn’t want to start experimenting with recording the guitar whilst it sounded so drab. There is sometimes something to be said for a guitar with dead dull strings, especially if it’s a 6 string acoustic and you want that dull percussive thud. But with a 12 string that’s not how you use it, you want it to ring out. Since I restrung it I haven’t played it although I’m excited to do so. The new strings will be inspiring for writing some new songs, I hope. 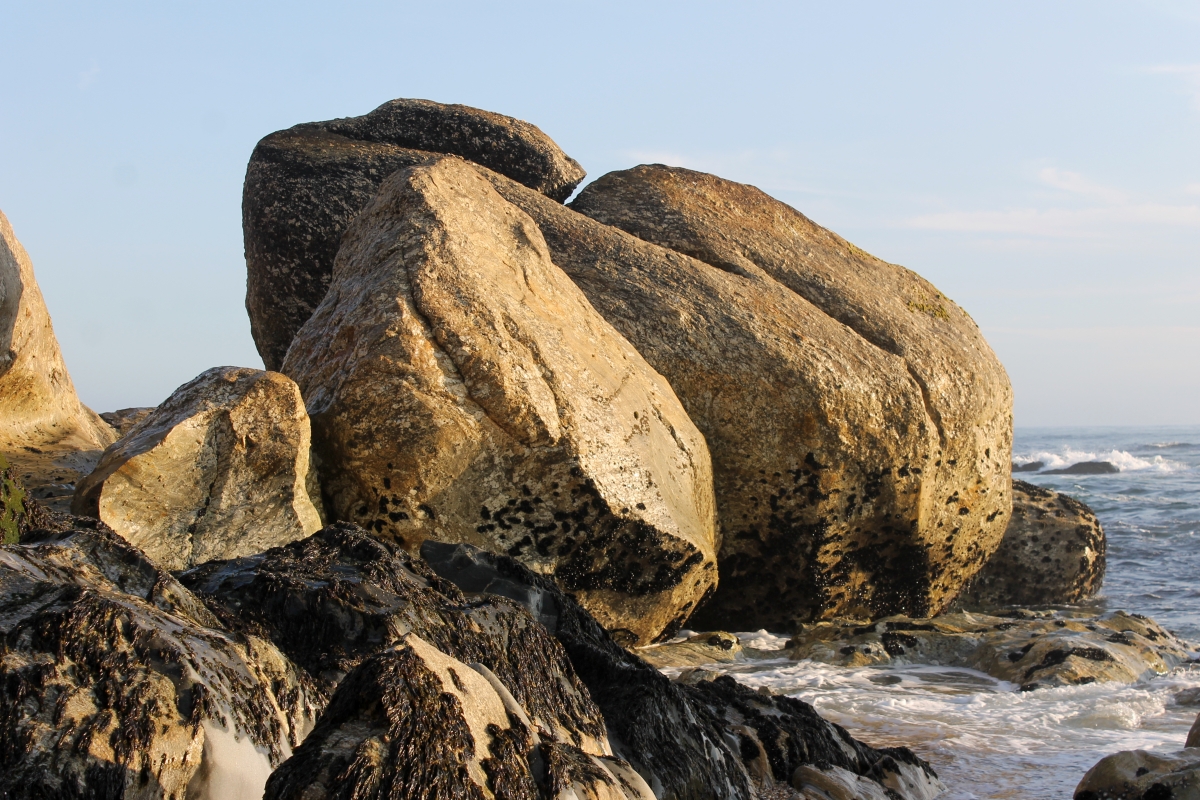 The other exciting news is that I went back to the beginning of Ian McEwan’s novella The Cockroach and am on a mission to finish it this week instead of getting halfway through and then putting it down and not finding an hour or so to finish it. How crazy is that? It’s not even long and as it’s McEwan, it’s great, as all his books are (I’ve read eleven), On Chesil Beach (2007) was the first, then The Cement Garden (1978), The Comfort Of Strangers (1981), Enduring Love (1997), Amsterdam (1998), Atonement (2001), Saturday (2005), Solar (2010), Sweet Tooth (2012), The Children Act (2014), and Nutshell (2016). I think he is third on the list of most-read (by me) novelists. First would be Michael Moorcock when I was a teenager, then Graham Greene but they both wrote lots of novels. I’ve pretty much read everything by Camus and Sartre but they didn’t write so many actual novels, there’s also plays and essays. I’ve read a few books by Isabel Allende and August Strindberg, the list is endless but the problem is it’s all in the past instead of the present and the future. I’ll finish The Cockroach tomorrow. 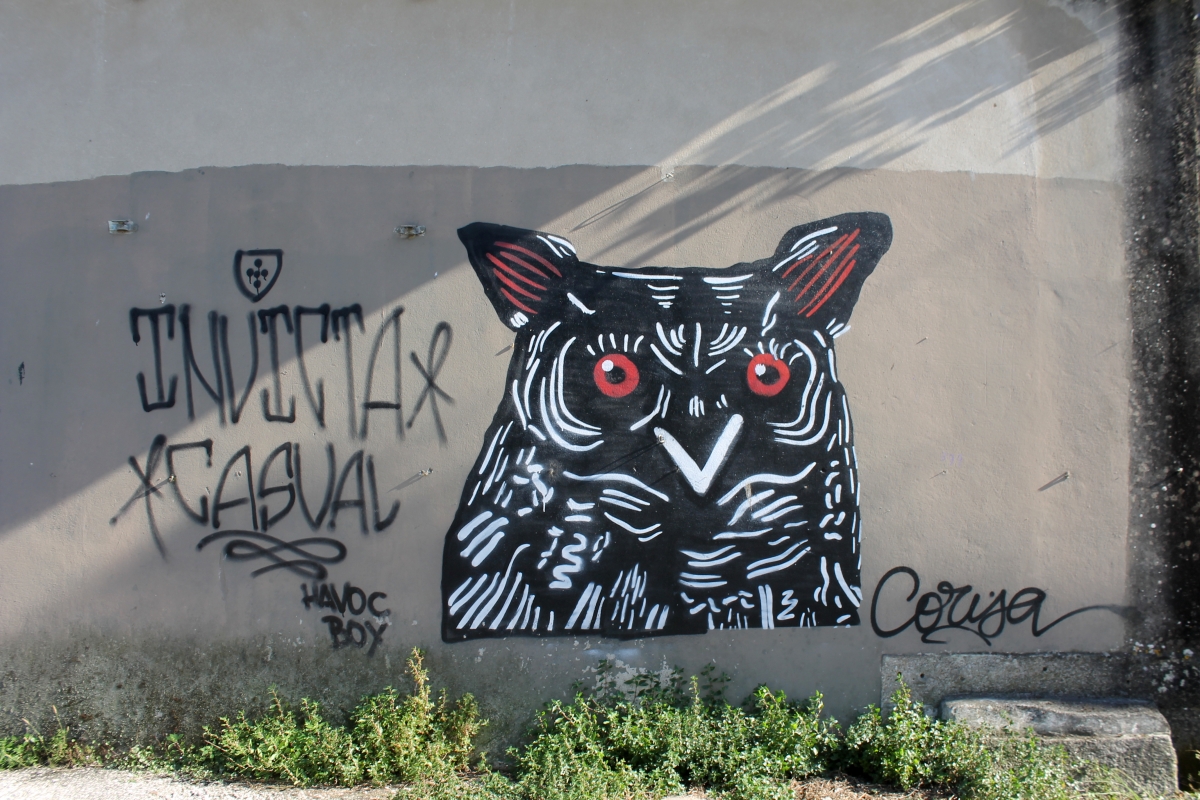 By the time I’d hit the bakery today they’d sold out of everything so I hit the psychedelic psupermarket and bought something different, a different colour, a different shape, a different taste. It’s probably a good thing to break the bakery habit as it will be closed for three weeks from next week. In the line at the supermarket, the lady in front of me picked up my jar of honey, looked at it and said something in Portuguese. I told her I didn’t speak Portuguese and tried English, Spanish and French. French worked the best although her French was worse than rusty. I did manage to get that she was 77 and loved Portugal. I told her I was 63 and loved Portugal, too. 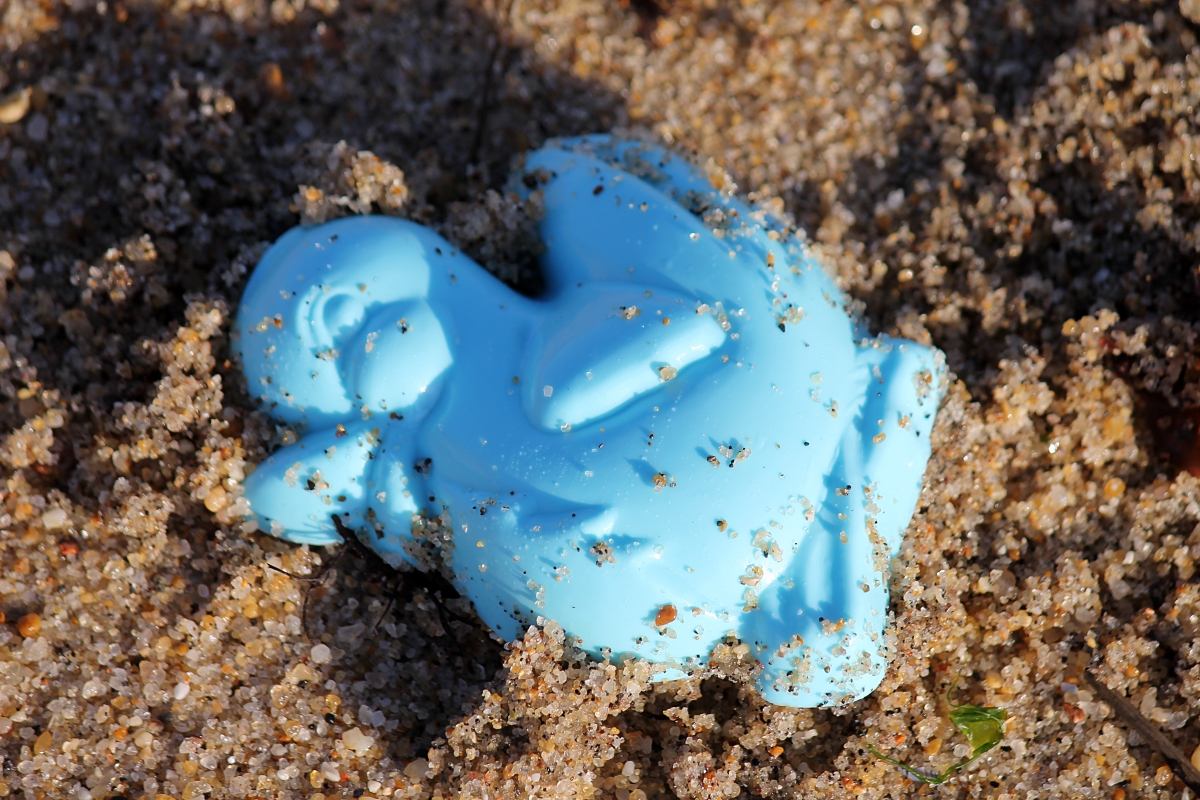 The tourists haven’t hit yet but a muggy day and the holiday season is upon us and they will be here as the UK relaxes rules and UK vaccinated people can travel backwards and forwards to most European countries. But at this point, we can’t go to England without quarantining for 10 days where we are staying. We are hoping for a change this week so we can go to England next month to sort out the archive. I sent a mail to the box company today and I’m waiting for a response, will they give me a deal on 700 boxes? 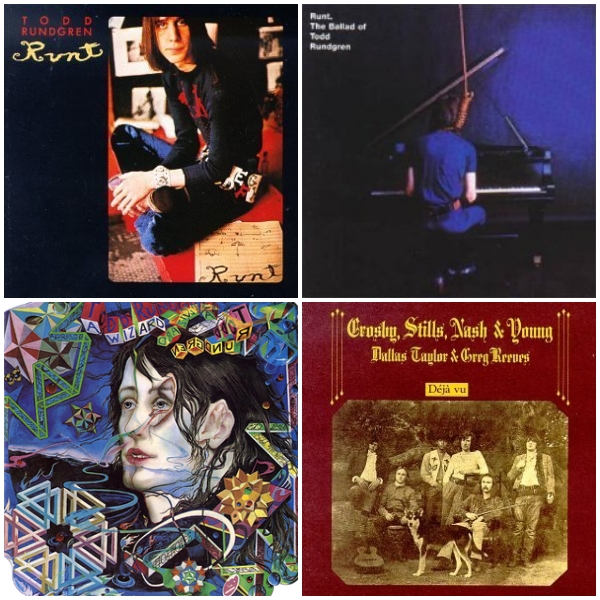 Music today has been three Todd Rundgren albums, Runt (1970), The Ballad Of Todd Rundgren (1971), and A Wizard, A True Star (1972), plus Déjà Vu (1970) by Crosby, Stills, Nash & Young. Rundgren’s first two soulful albums and his fourth experimental one with CSNY doing their harmony thing. Great albums, all of them, for a whole lot of different reasons for you to discover rather than for me to explain.