Today was the first Monday in months that I hadn’t been swimming and it felt strange. A busy yesterday indoors in front of the screen so I stayed in bed till late catching up after a mad Sunday and after a lazy long afternoon breakfast I made it into the street. I went to the computer shop and paid them for an adaptor they’d let me try and they refunded me the money for the transfers for my Portuguese keyboard, they’d given me Portuguese transfers instead of English ones. Last Monday at the bakery till it closes for three weeks and some fresh bread rolls and then a hike in the sun to the psychedelic supermarket. It’s been a car trip of late but it seemed an excuse to get some exercise despite having some heavy bags to carry home (even better). But it was hot out there, I avoided the sun when I could and wound my way through the streets till I reached my destination. I realised that from today there are lots of changes in Europe to the lockdowns, Portugal eased restrictions as did England and we are hoping that from this week the vaccinated can travel between the countries without quarantining. I’m expecting the tourist hordes to arrive throughout August. 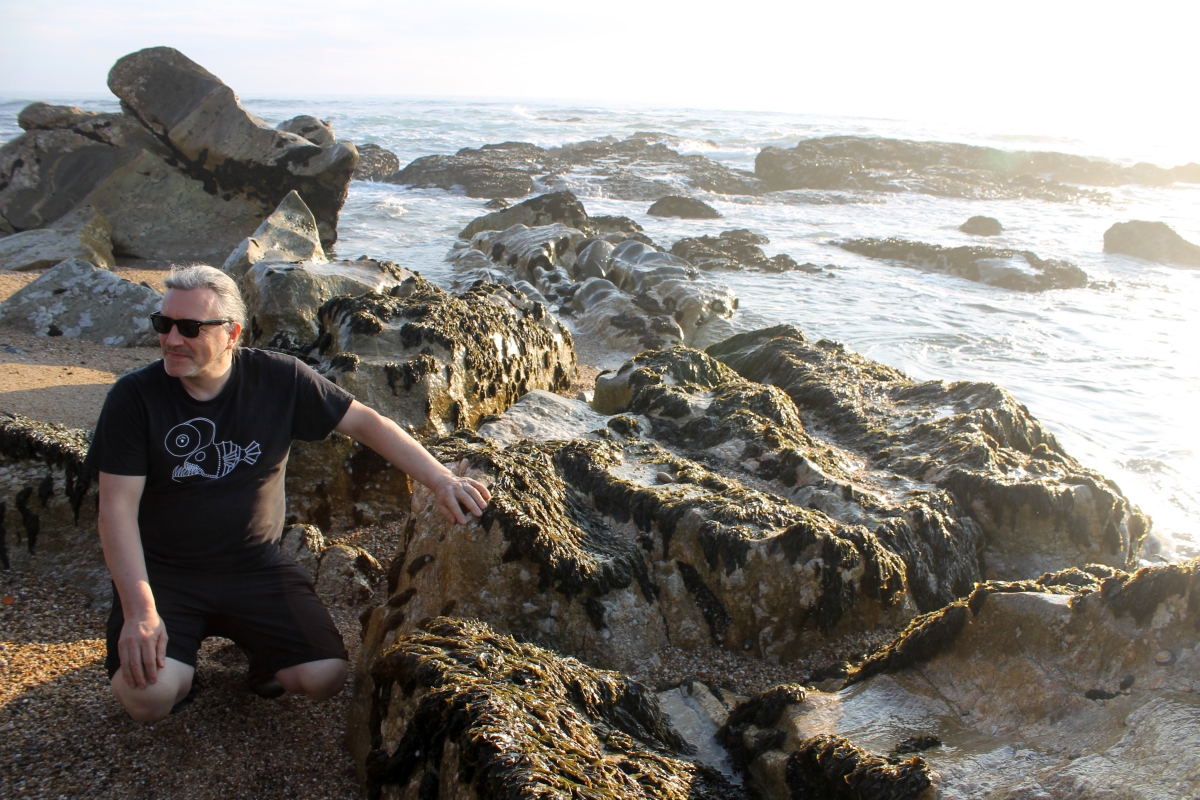 I went out again a little later and noticed a change in the vibe in the streets. There were more people around. It was warm, sunny, August, vacation time, eased restrictions and the numbers in the streets reflected this. I noticed more tourist types already, people in different clothes, different colours, different heights and different demeanours. I heard one family, all unmasked, speaking a language I didn’t recognise as they flashed by, most people here wear masks in the street and there’s no way a Portuguese family wouldn’t do that. So, the language, clothes, demeanour and general attitude had them down for tourists in a second. Some couples in an odd ugly mixture of brown and red, looking as un-southern European as they could possibly be. But then, that’s me too, a teenage boy came up to me and asked me if I spoke English (he knew I did) and asked me if I had a mask for him, slightly odd.

The locals were out in force too, a man with a ‘Gola’ bag, green letters on white plastic that looked very seventies, a girl in pressed white jeans and perfect hair wearing a T-shirt that said something about being a rebel. The ladies of the day, just one today, sitting on the step on the way into town and a different one on the way back who acknowledged my salute with a wink. Different girls to the usual ones, perhaps summer has an increase in personnel in the sex industry. Lots and lots of two-wheeled food delivery drivers, it seems to be a big business here but I suppose it’s a big business everywhere.

Football is back this month. I hope van Dijk is fit again for Liverpool, he was sorely missed last year. Harry Kane didn’t show up for training at Spurs, ominous. But they are signing Bryan Gil, a great attacking fast winger with lots of skills, great for the premiership. Sancho has left Dortmund for Man U. Musical chairs in the management with Nuno leaving Wolves for Spurs, another Portuguese, Bruno Lage, has taken his place, Ancelotti has left Everton for Real Madrid and ex-Liverpool manager Benitez has stepped in. Crystal Palace have yet to announce who is in after Roy Hodgson’s retirement. Here we go again. The Olympics move on and before you know it it will be the World Cup, but not before Christmas which believe it or not is only 17 weeks away. Happy Christmas everybody. 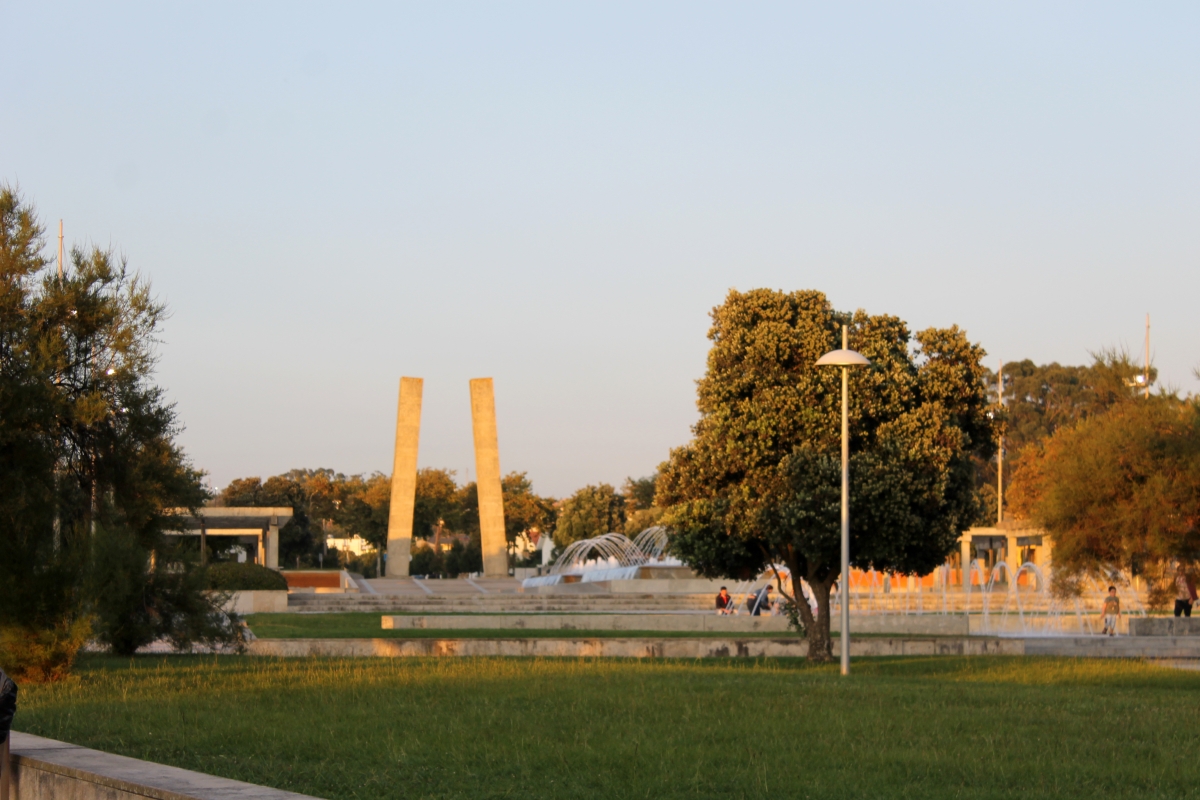 Yesterday, sessioneer Brian in Indiana reminded me that it was the anniversary of MTV’s debut. It changed the world before it became the antithesis of what it originally set out to do. Tragic. But worst of all, what replaced it attracted more interest. I suppose video after video might have ended up being a bit of a tedious format but it’s sad that a channel that was just dedicated to all aspects of music couldn’t generate enough interest in investors or the audience. Surely there’s enough interesting material out there to keep an audience satisfied, apparently not. What about classic album shows, concerts, interviews, rare record shows, unplugged, programmes breaking down songs, and lyrics, album cover shows, photographers, behind the scenes stories from the crews, programmes on great bands that never made it like Big Star or Doctors Of Madness. Or what happened to Bill Withers or Emitt Rhodes or why hasn’t Tracy Chapman released an album since 2008 or Peter Gabriel or Joni Mitchell, where are their records from the last ten years. New bands, old bands, multiple genres, so much to know, hear, see, but no, not going to happen. 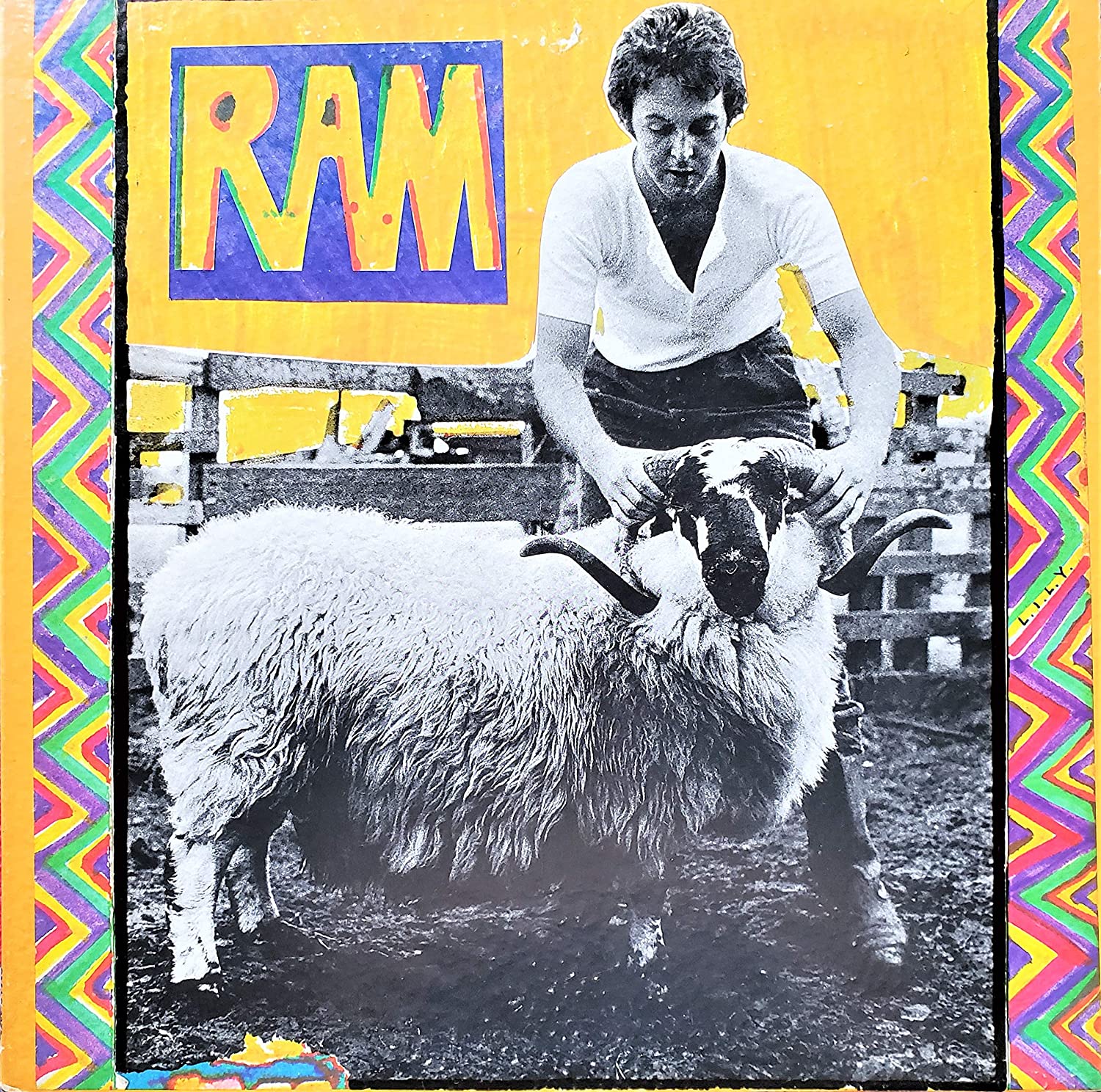 Music today has been Paul and Linda’s Ram (1971) after a mail from sessioneer Craig Miller. (Have you heard our song Amplify Me, mainly his?) He mentioned the sound of Ram as the thing to notice, it’s true, it’s the sound of it that’s the thing. So I listened to that, then McCartney (1970) and then went straight to McCartney III (2020) because I didn’t listen to it properly when it came out and I’m mostly disappointed although I do like The Kiss Of Venus. Some of the others are ok, but Lavatory Lil, oh my.