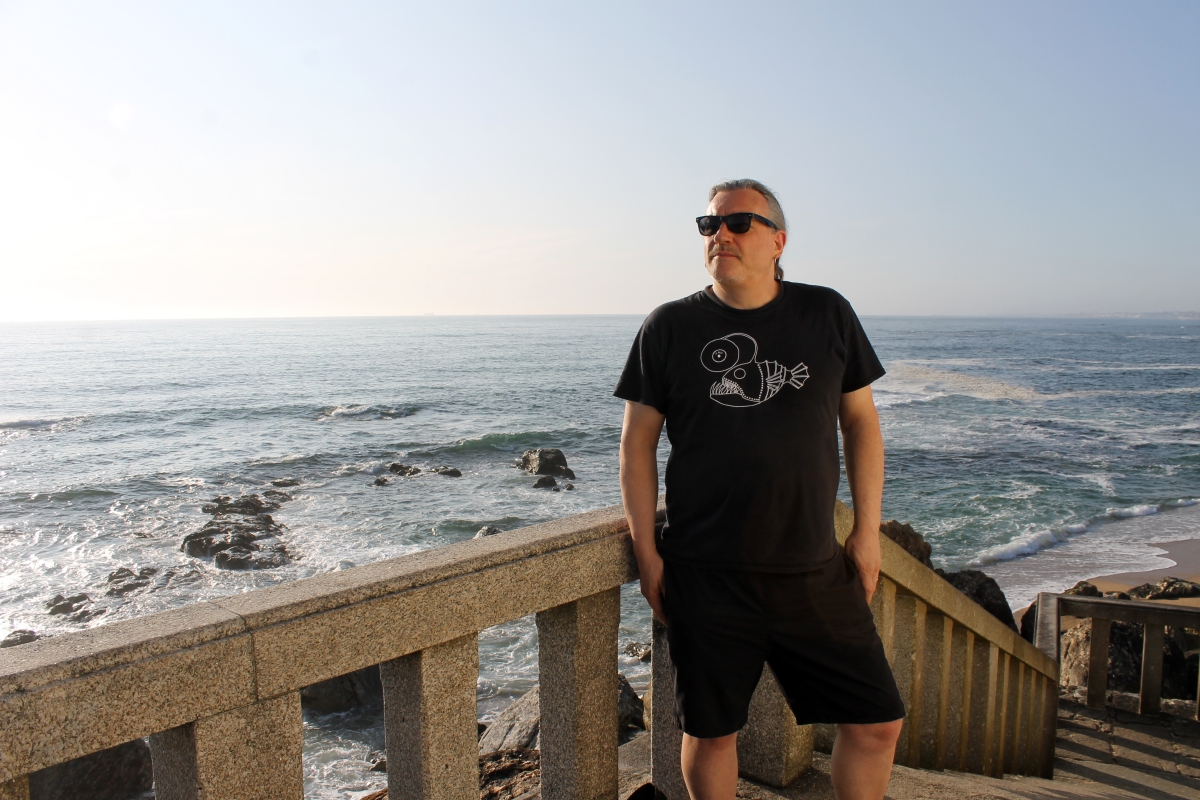 August arrived in Porto hidden in a thick mist that brought with it the sound of constant dripping from the drain pipes as constant light drizzle fell from the sky. It’s moody, mosquito weather and there’s nothing worse than a moody mosquito. I killed one on the side of the bathtub tonight, they get everywhere, ok, no more talk about mosquitos. I would never kill a bee, I would always trap it in a glass as it bumped against the lounge window, slide in a coaster and carry it into the garden to let it free. I’d do the same for a spider but wasps, I can’t go near them. I definitely have some level of spheksophobia. I’m not sure where it comes from because of all the stinging insects, it’s only the common British stripy wasp. The ones that love coke tins and outdoor cafe tables and rubbish bins in parks. I have no problem with bees at all or even hornets, just wasps. It gives me the shivers just writing this down. Maybe it’s the stripes, or how they fly, or the multiple stings or the split body and how they hang in the air, how they walk on the window and how they land, aggh, I have to stop, I’m going to have to go lie down.

Sunday is always a big sesh day and today I was with Arktik Lake Tony in Sydney. The EP will be coming in the not too distant future. It’s limited to 200 copies, aquamarine vinyl, four tracks, Tony’s songs, me singing and playing lead guitar, one instrumental. Olivia has a list of pre-orders for it as it’s so limited, so contact her at olivia@martywillson-piper.com if you want to be notified for first dibs when it becomes available. Progress with Paul and Mike in New Orleans as they build their demos into a body of work and progress with Brian in Indiana as the songs originally recorded by him at home are having real drums added and are getting a proper outsourced mix. Last but not least, Jed and I were contemplating the latest demo versions for another album as we release our second single and title track from Space Summit’s Life This Way.

Also very limited to 500 blue copies but available for pre-order now for release in February with the CD released on September 10th. Full digital download with all pre-orders.

I was wondering yesterday if I should continue with the blog. I like to write, to describe the day but not every day is full of stories. But then that is an inspiration in itself as just being alive is a magical thing, but in a world of such split opinion which I really do not wish to provoke here as there’s definitely somebody else doing that right now, guaranteed. I’d rather concentrate on the literary, the musical, the arts, film, and observation as well as creativity and the pleasure of creating something from nothing which I try to do every night. Learning, teaching, reading, listening, watching, collecting, writing, composing, collaborating with others, swimming (but not for a while) haha, is that a creative arts project? I suppose looking after your health is an important creative project too. 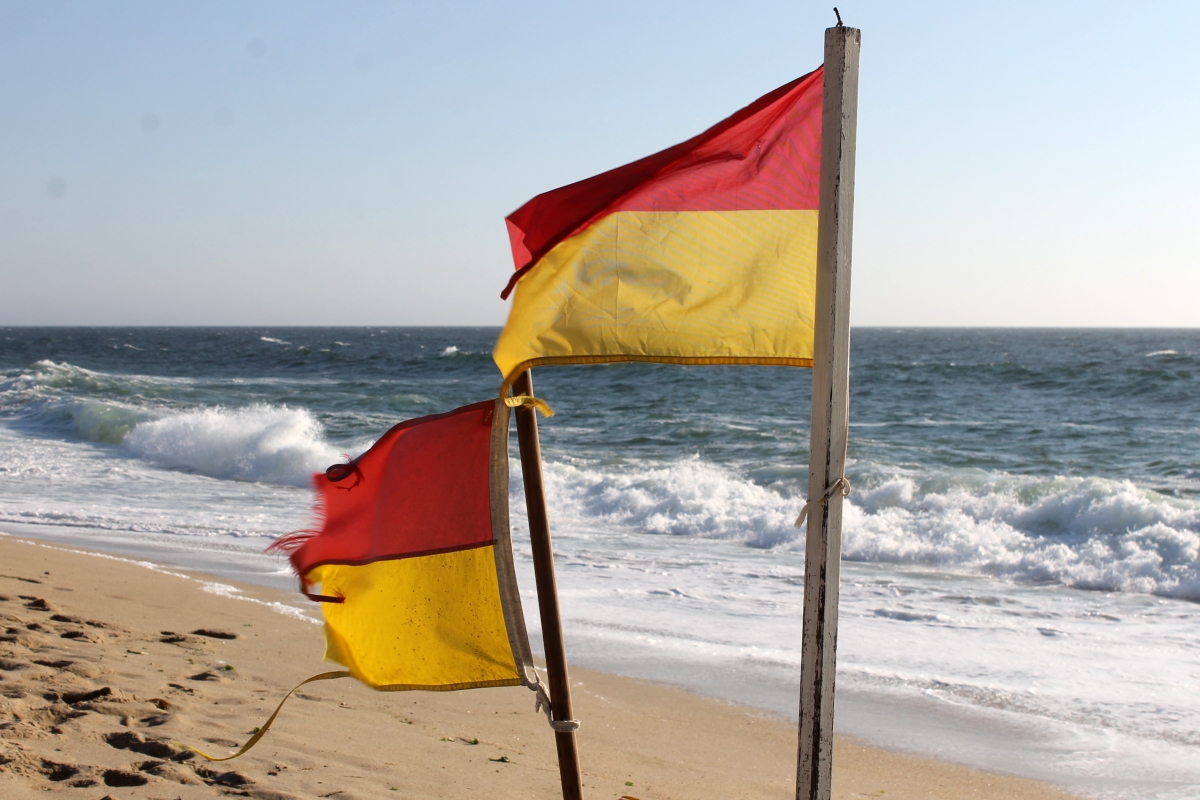 So young people don’t use Facebook and I suppose I wouldn’t either as I don’t follow anybody. It’s a place where some people have asked me to post the blog. I would just write the blog on the website but it seems a daily reminder is necessary. I’m not sure that many people go to websites either, the archive isn’t the site, it’s the place, the music isn’t the posts, it’s the records and the performances, and the writings might come across better on paper, or maybe not? When I think about publishing writings I think I could release the sleeve notes as a book, short stories that have appeared in the blog or the blog itself could be available as different volumes of The Virus Diaries as I started as the virus was beginning to hit and I’ve written every day for 18 months and the pandemic is still with us. Settling down to write independently of the internet is also an option. There are so few hours in the day when there’s so much to achieve, so with two weeks of non-swimming coming up I’m hoping to get my head around that other monster learning curve, the studio. And as well as keeping up with the French I have to start with Portuguese. Olivia is racing ahead in leaps and bounds and starts another intense three weeks course tomorrow, four days a week – she’s going polyglotting. 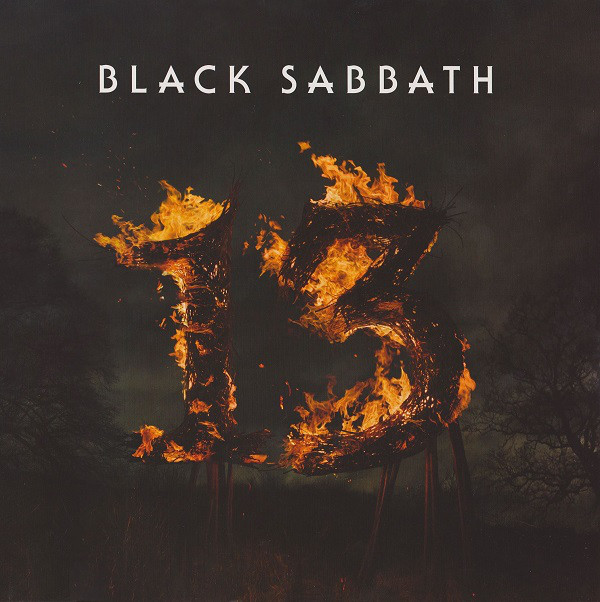 Music today had loads of false starts, I tried Tracy Chapman, Bob Dylan, Tom Waits and went contemporary with Arlo Parks and Natalie Bergman from Wild Belle but ultimately found myself listening to Black Sabbath (haha). I listened to Sabotage (1975) and 13 (2013). Earlier in the day, Tony was telling me about Tones And I. Her song has 2,298,897,024 plays on Spotify. Perhaps I’m in the wrong business.