The window is open on a cool night after a muggy day. I hear a loud siren followed by a quieter one, which is the police car and which is the ambulance? Which is the fire engine? Who designs which siren for which service? Who decides? What tragedy is unfolding out there on the streets? Anonymous pain and drama. The open window is a giant welcome sign for the ravaging female mosquito, looking for blood so she can lay her eggs. Anything could fly in, it’s so open wide, an owl, a bat, a biplane, a superhero, an essence, an aroma, a voice, a cat could climb along the windowsill, the possibilities for that open window are endless. And that just reminded me of Europe Endless from the Kraftwerk album Trans-Europe Express (1977). “Parks, Hotels and Palaces, Europe Endless. Promenades and Avenues, Europe Endless. Real Life and Postcard Views, Europe Endless. Elegance and Decadence, Europe Endless.” 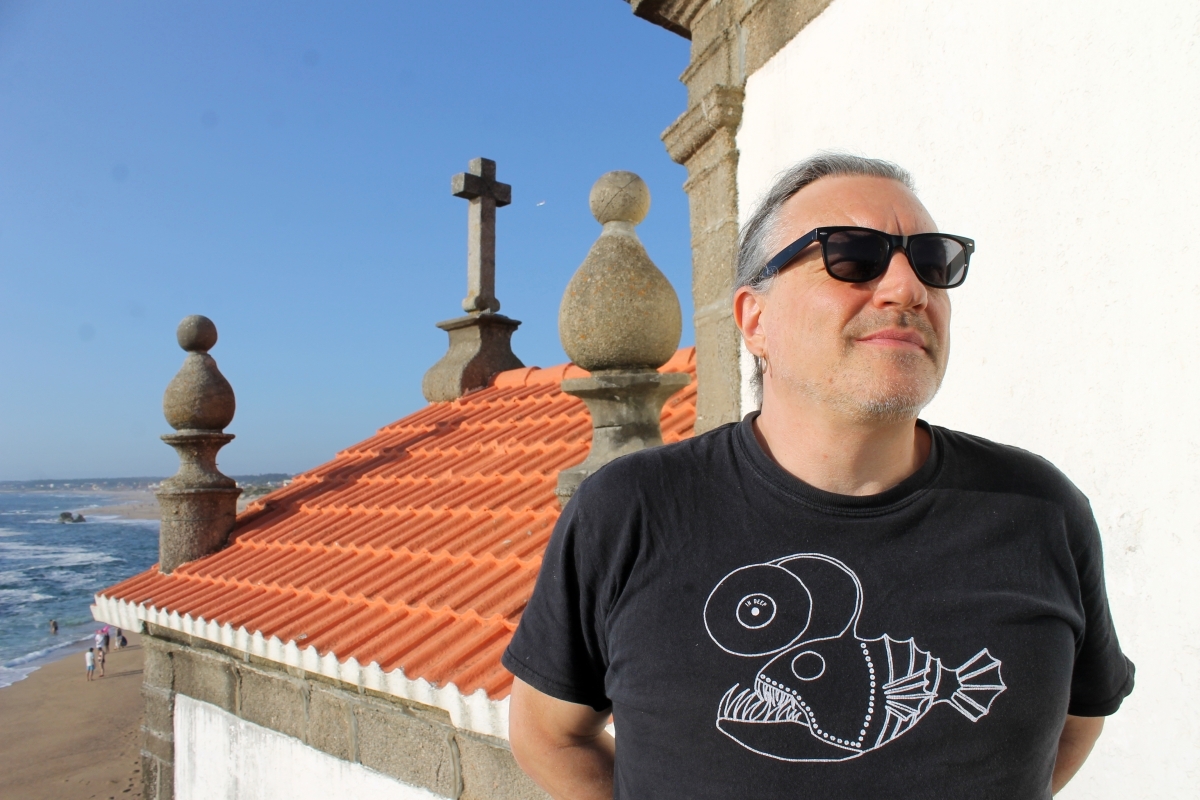 I killed the mosquito. It came flying towards my screen, its second run and this time it flew between my hands, I banged them together in a single clap and it stuck to my palm before falling stunned, half-dead onto the desk, bloodless, I caught it in time. Mosquitos, fleas, wasps, cockroaches, I physically shiver at the thought of them, biting and stinging and flying in your face, awful. But the decline of the insect world will cause us harm. For those of you that remember travelling in your parents’ car in the seventies, can you picture the windscreen and the radiator grill, what happened? The humans are at it again. 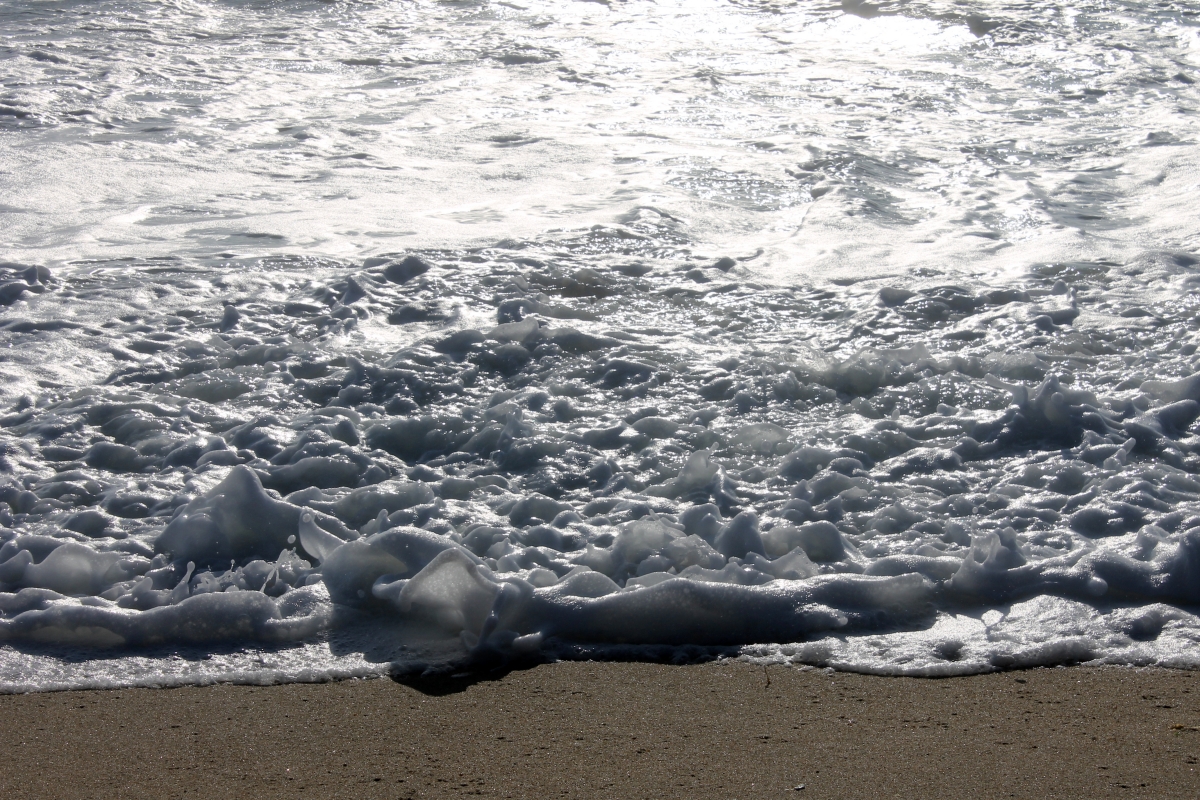 No sessions today as per usual on Saturdays but I had 15 songs to listen to from Mike and Paul in New Orleans and that takes some time. I have four sessions tomorrow but on Monday with no swimming, I must get into Logic Pro and start trying to figure out how to record properly, set up reverbs and delays, get sounds on the instruments, write songs, write parts for other people’s songs, riffs, chords, collaborate. 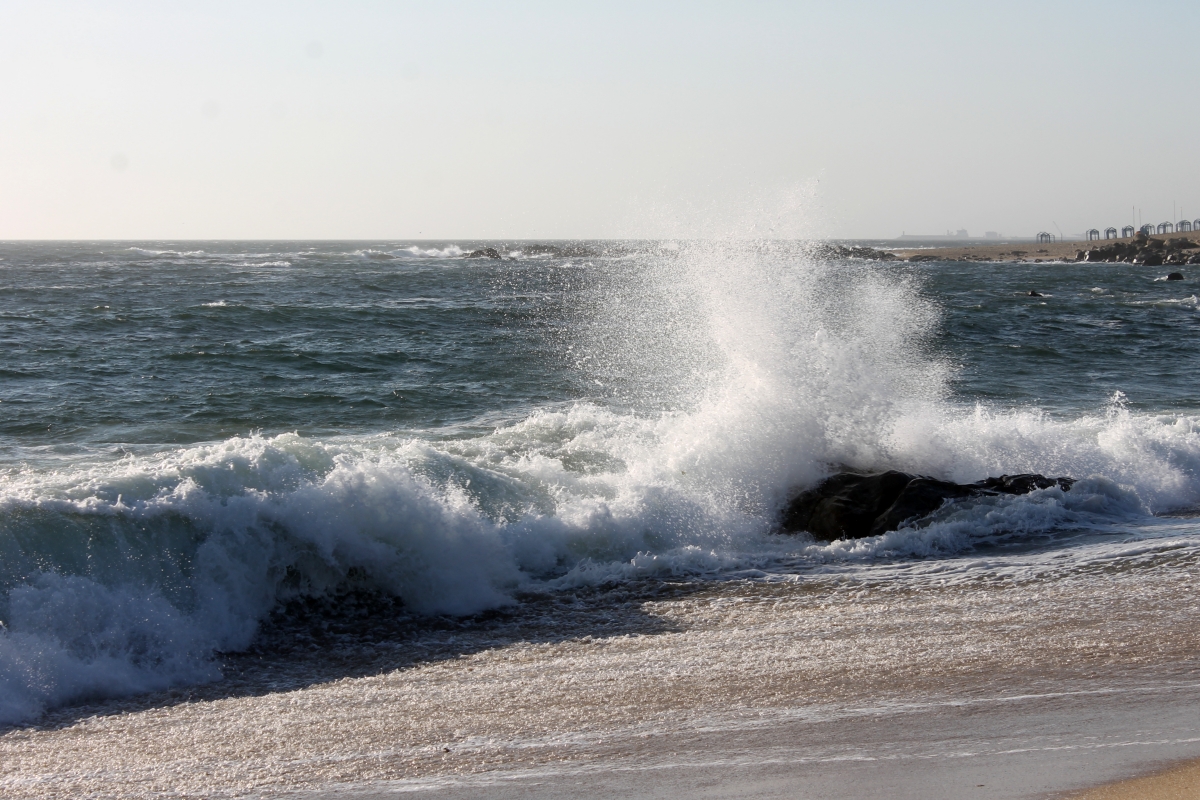 New Covid rules don’t start till tomorrow so Olivia missed the supermarket. The rules here are easing and as more people get vaccinated the rules get more relaxed. I suppose those that fear the vaccination more than Covid have to weigh up what they believe, see what is happening around them and take their chances. I read that some are secretly getting vaccinated so their anti-vax friends and family don’t find out. What a world we live in. 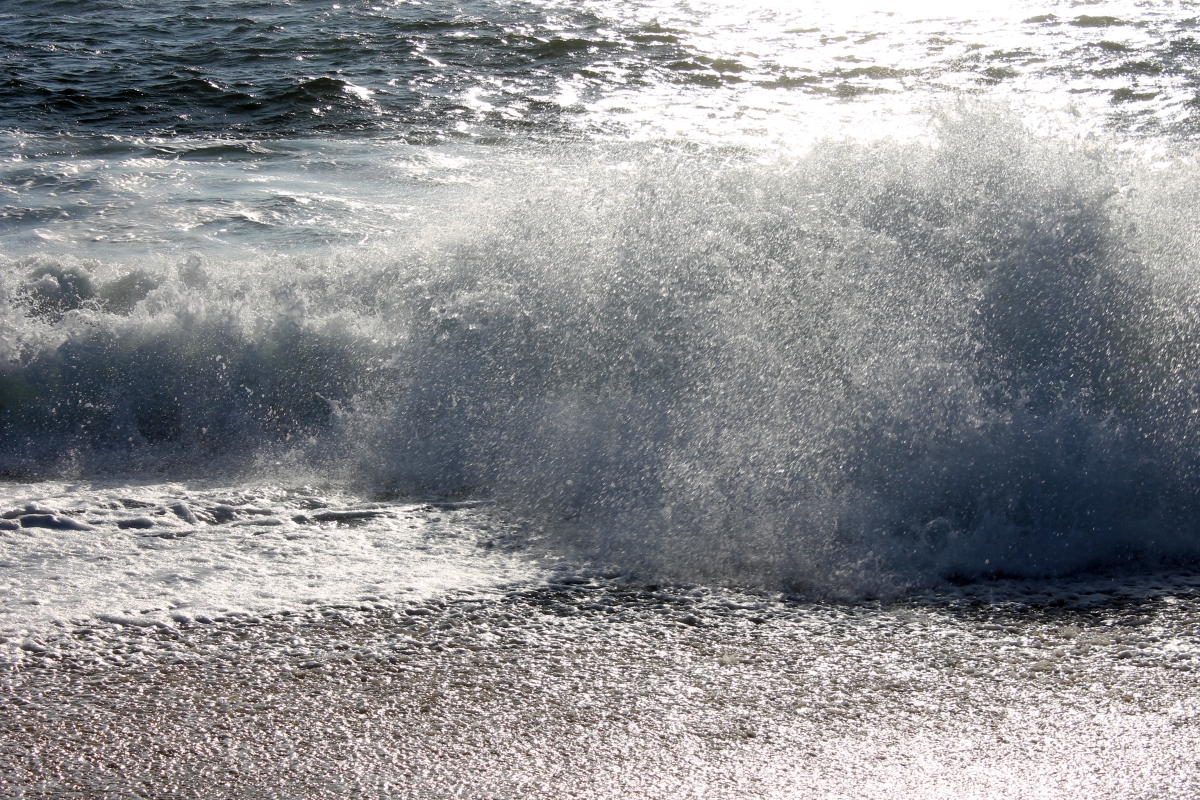 I watched the 100 meters women’s Olympic final today, Jamaica won one, two and three, those girls are fast, Elaine Thompson-Herah beat the Olympic record and ran the second-fastest time ever retaining her title. Shelly-Ann Fraser-Pryce, who won gold the two Olympics previous to Rio, came second and Shericka Jackson came third but have sympathy for Marie Josée Dominique Ta Lou who keeps on coming fourth. 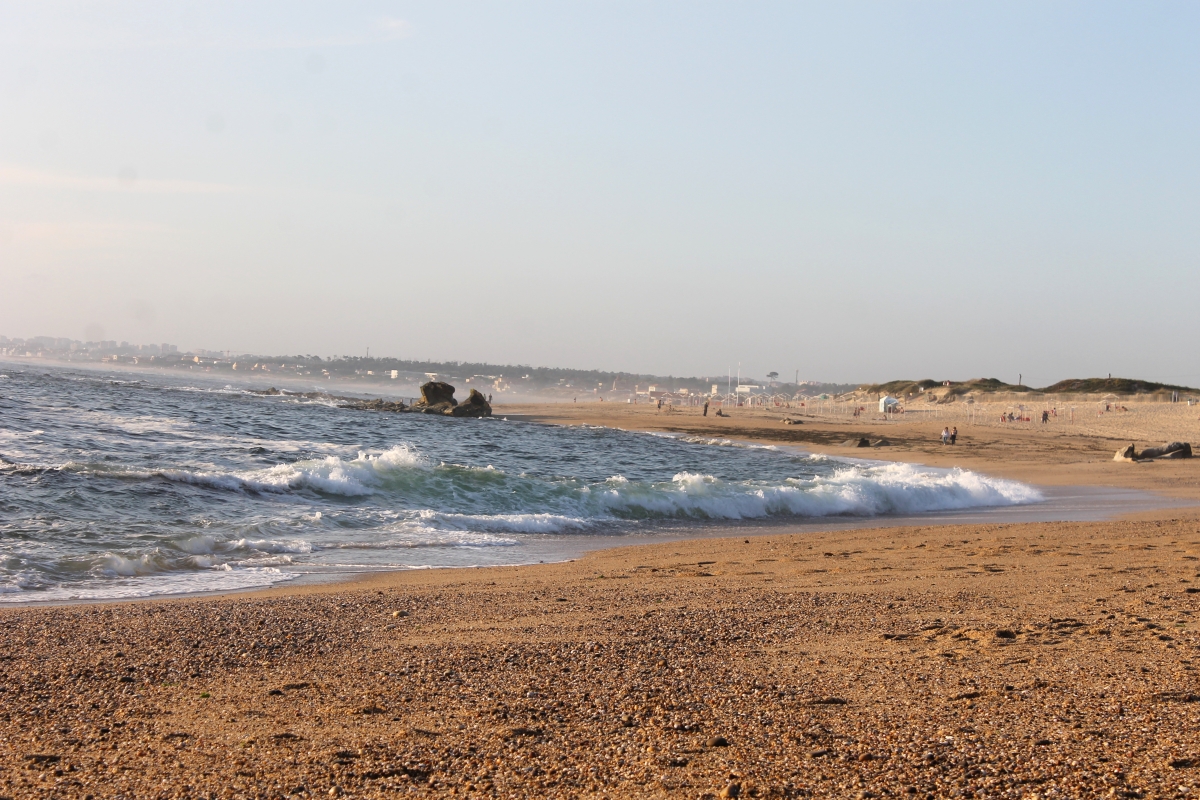 I did my French sesh earlier today, I have to make a habit of that, so much easier to take it in earlier in the day. I have to start with Portuguese and I have this new app called Hey! Lingo, I suppose they were trying to emulate the success of Duolingo with a similar name. You see those products sometimes in the shops that look like the real thing or have a similar name but are in fact cheapo copies. I can’t actually think of any at this moment but I know they are there. 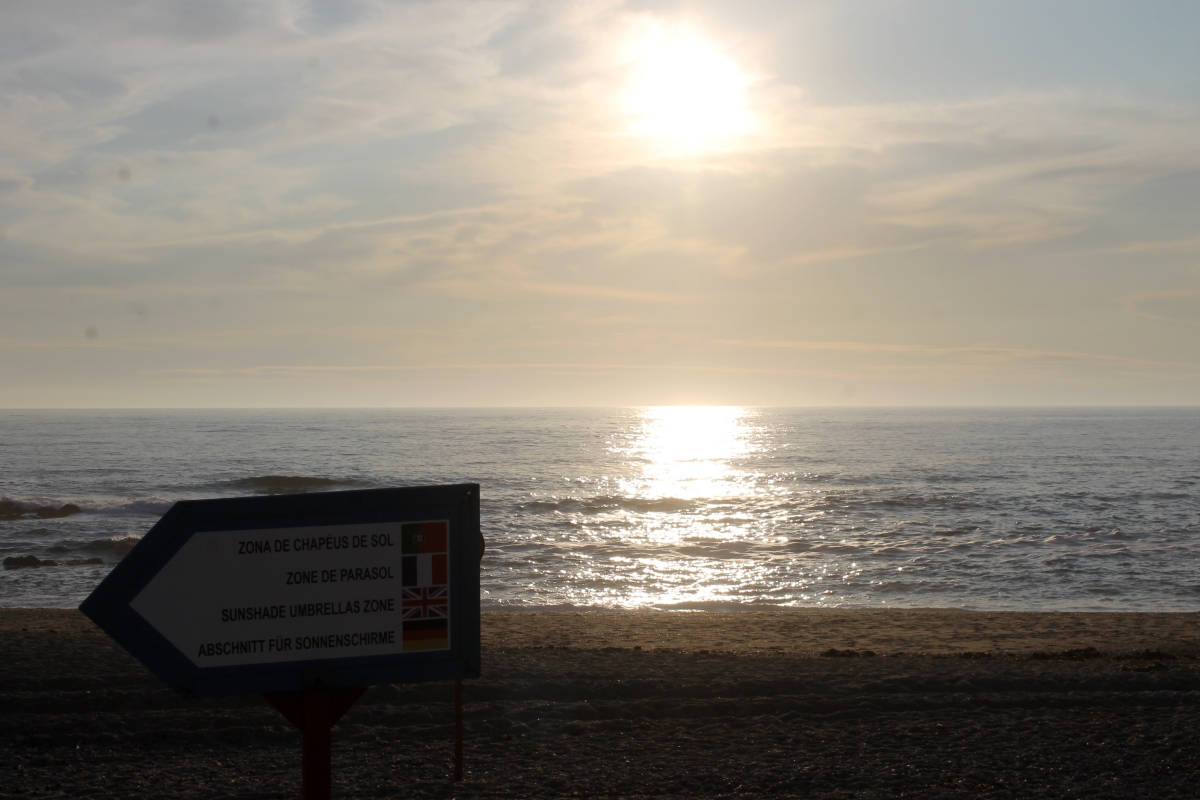 I have to go to bed, my eyes feel like concrete is setting all around them and my head is getting closer and closer to the keyboard. I have an early sesh with Tony in Sydney and will be in front of the computer the whole day. Olivia is in the bedroom hunting another mosquito that has escaped into the lampshade on the ceiling. She just shouted, “There’s two”. How do they get in there, are they tunnelling, do they have contacts on the inside? Are they born in the bedroom? Because with the window and the door closed they are always in there at bedtime, sharpening the proboscis. 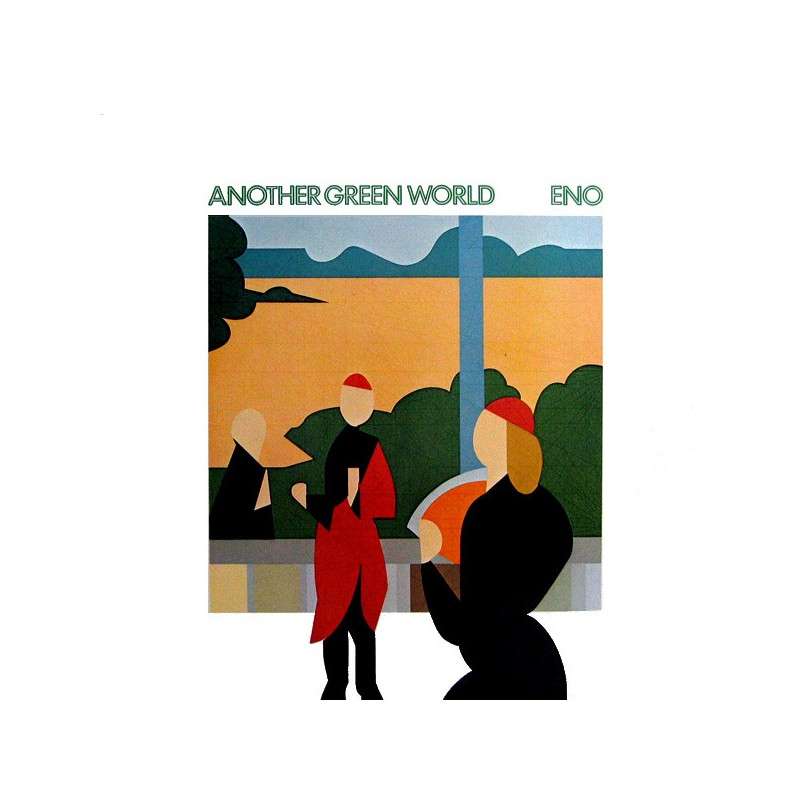 Music today was a large collection of playlist material that seemed to range from Eno to CAN, to Nico, to John Cale, to Julian Cope, to Broadcast, to Television, to Durutti Column, to Stereolab and various other hip indie acts. It all stemmed from my desire to hear Eno’s Another Green World (1975), one of the great arty albums of the seventies.