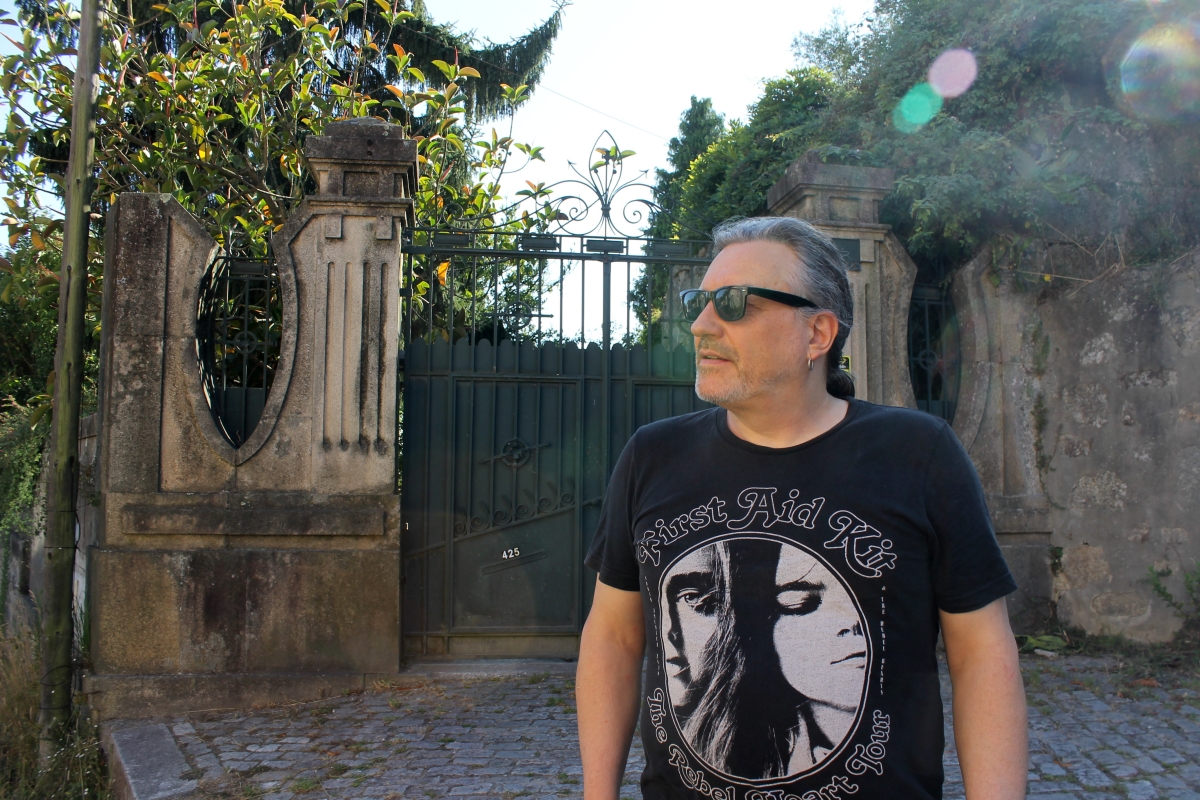 Getting back in the vegan saddle today and hitting the gym for non-back threatening workouts. It all went well but those Monty Pythonesque gluteus maximus muscles seem to be the problem or is it sciatica? (Sounds like a town on the Croatian coast.) Whatever it is there seems to be little you can do about it without some serious consultation from an expert and then possibly surgery. I seem to be doing everything that I should to cure it but on my right-hand side, the pain persists if I run. My problem the other day was on the left side, totally out of the blue, bending down to get something out of the fridge, it proves that I should never be in the kitchen. 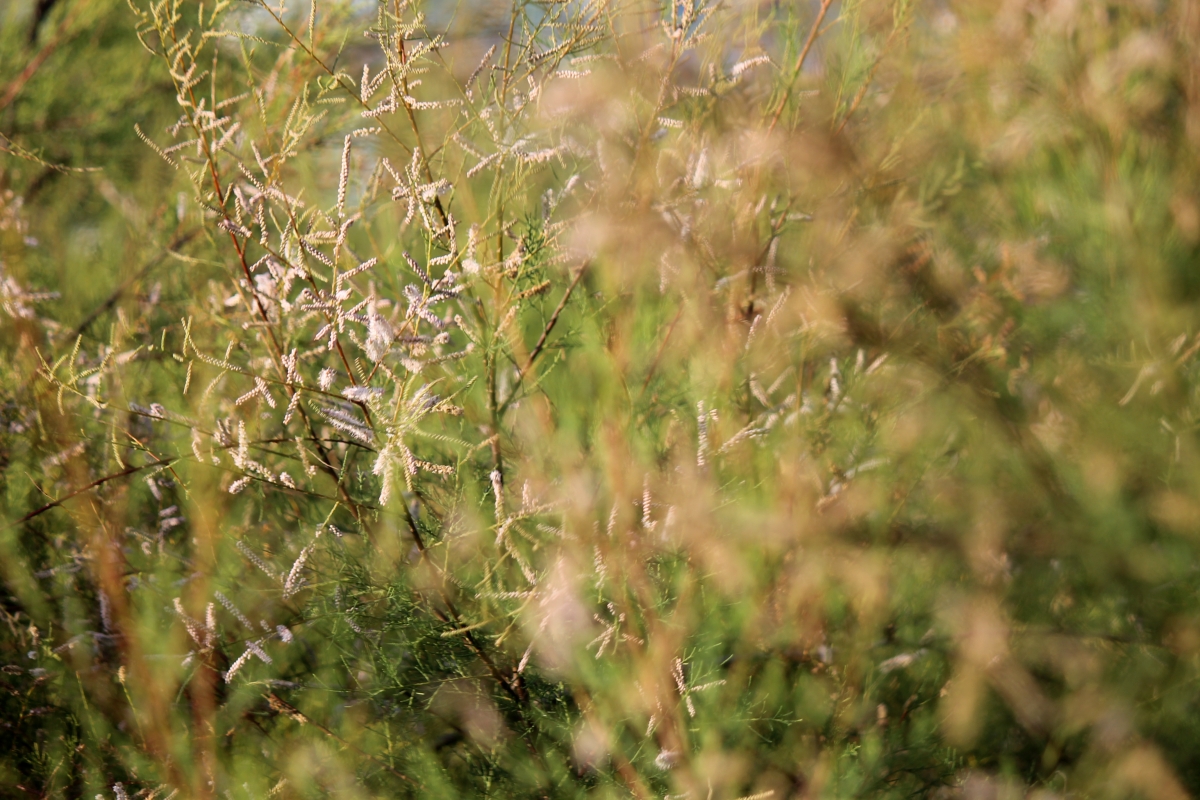 I made guacamole the other day to great success and will be at it again tomorrow. I always loved avocados but had never tried one till I went to Australia in my early twenties. In the late seventies, I worked in a restaurant on The Wirral called the Cottage Loaf. It was in Thurstaston just by the common and was a much-liked restaurant with a staff of mostly Italian waiters and an Italian manager, Leno, with his British wife Barbara. I remember the waiters’ names, Sergio, Giulio or Giuliano (I think), Adriano, and a Spanish waiter named Enrique. I shared a flat with Enrique first and Adriano second (I think) in the same place in Heswall where I believe Ian Astbury is from and where my sis still lives. I was escaping home and eventually The Wirral for London, hitchhiking trips around the continent before taking the flight to Australia, my first time ever on a plane. 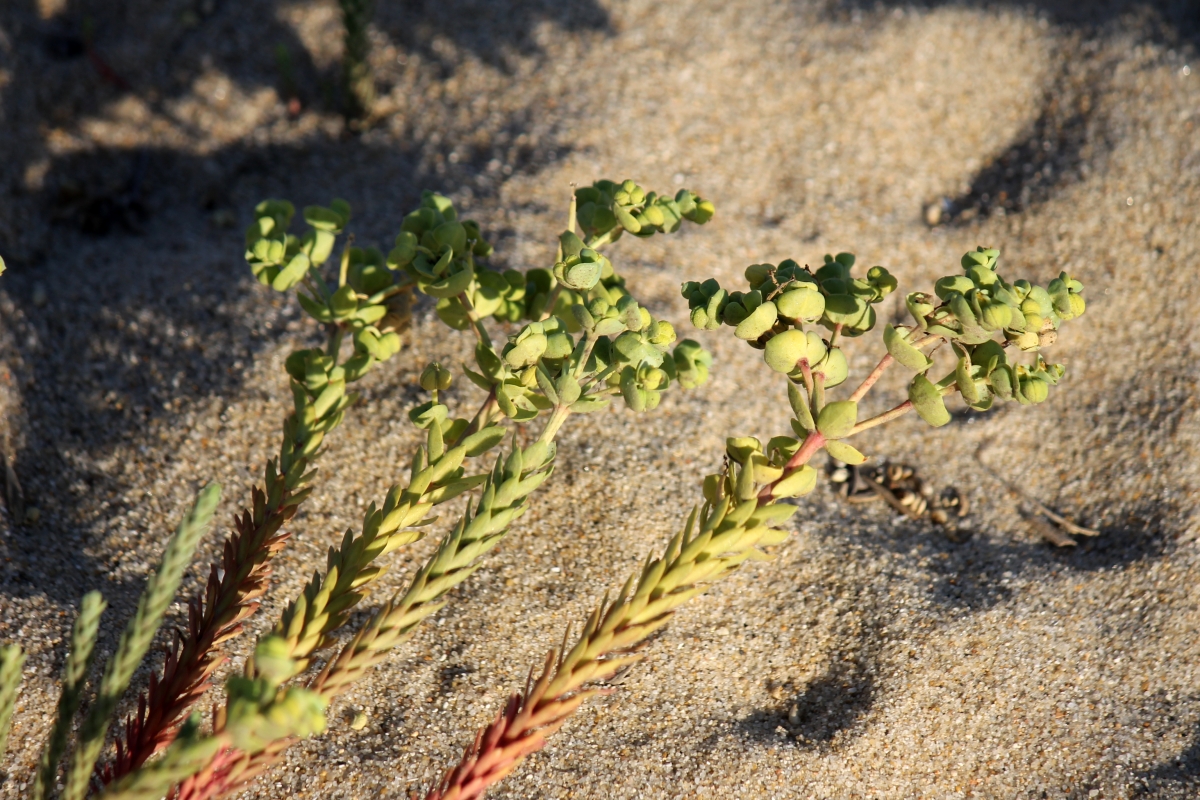 But I digress, my point was that I saw avocados being served at the Cottage Loaf but never tasted one. There was this starter called Avocado Prawn, which looked awful – pink, green and sloppy. I don’t know why but I think the avocados were always hard, but how would I know if I never tried one? Maybe I saw a poor ignorant customer struggling to break into it or was it that the customer only ate the prawns, the avocado inedible as it wasn’t adequately ripe? When I finally plucked up the courage to try one in Australia I loved it and nowadays live on avocado lunches and at a sushi restaurant eat multiple avocado maki. 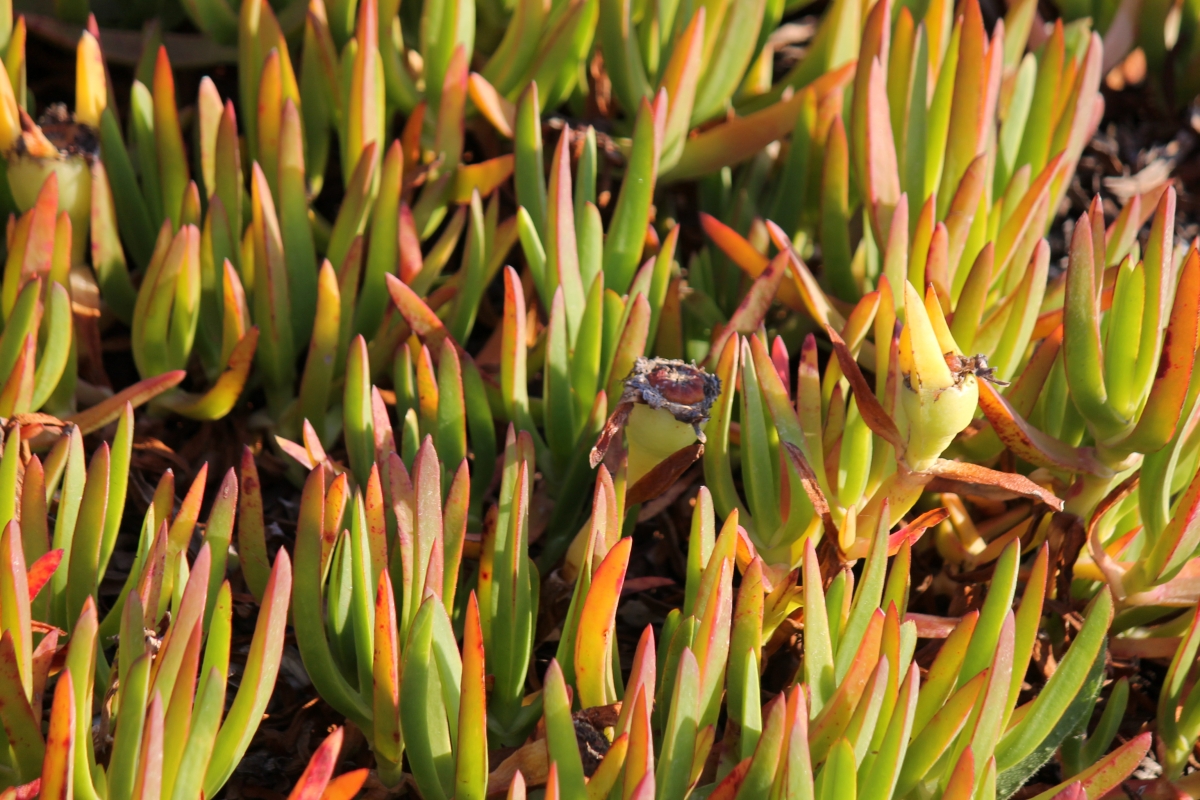 Two seshes today with Ava in Minneapolis and Mike in Chicago (after avocado rolls), budding songwriters getting into the habit. Talking of habits, it’s the last day before the pool closes tomorrow but I’m hoping it will only be closed for two weeks in August, the gym will be closed for a month. It’s probably good to give my body a rest and stimulate my mind instead and do some serious sitting in Portuguese cafés reading, it’s just avoiding the cakes that’s the problem. I need to learn how to read whilst swimming. The other day I was in the pool and one of the swimmers had an underwater MP3 player. I asked him where he got it and I know the shop because it’s the same place I took my broken water bottle to on Monday. It seems the perfect solution for killing two birds with one stone. 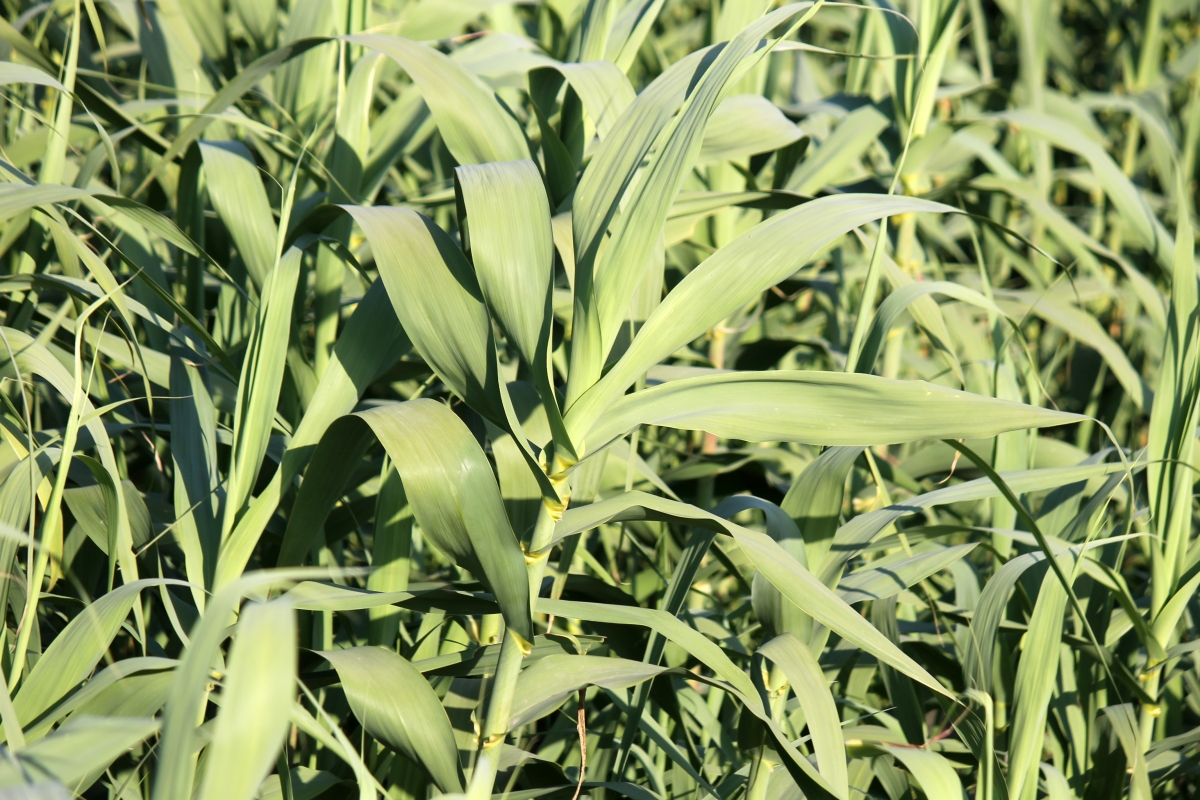 We’ve been following the latest Covid rules as we try to figure out how to get to England to pack up the archive and move it to my storage unit at least before we get everything to Portugal. Amber list countries, quarantine and rule changes for different countries on the route from Porto to Penzance make it quite a tricky trip to plan. If we drive all the way it’s the rules of Portugal, Spain, France, and England. Olivia has been trying to figure out the road costs versus the ferry from Santander to Plymouth (£400 one way and 20 hours on the boat!!). 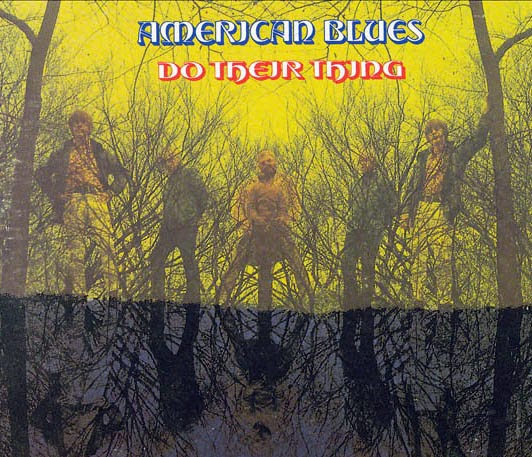 Music today comes from American Blues‘s debut album Is Here (1968) and the second and better album Do Their Thing, released in the same year. The band featured Dusty Hill and Frank Beard pre ZZ Top along with Dusty’s older brother Rocky. Dusty, who played bass with ZZ Top for over 50 years, died this week at his home in Houston at the age of 72. RIP.