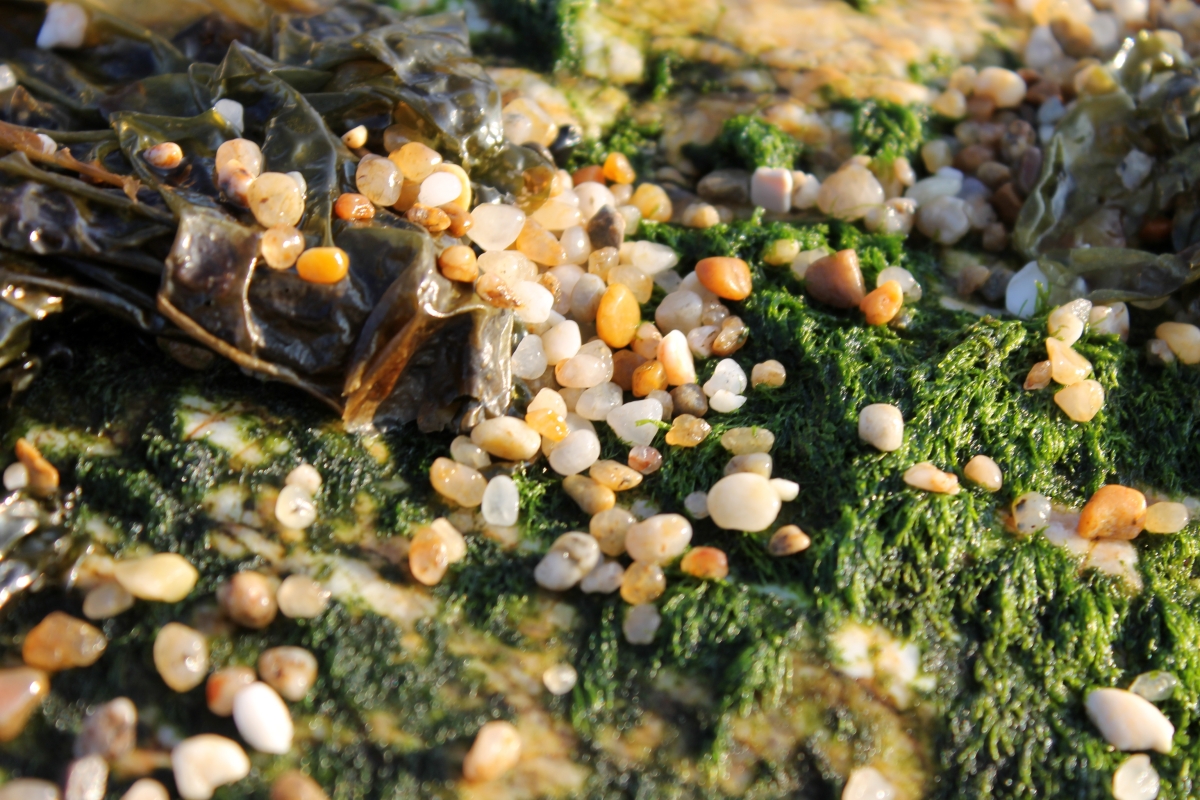 Every day when I walk back from the pool or the gym I walk past a house that has an intercom that is always making a noise, static, as if the phone inside is constantly off the hook. I wonder is it broken, does nobody live there, is there someone inside lying on the floor with the phone dangling over their head on a curly chord? But my imagination is only stimulated by the noise I hear, I walk past many silent houses every day, ancient buildings with the original residents long dead, their stories never told, fascinating lives, forgotten. But then doesn’t everyone have a story just purely because they are a resident of the planet? Beliefs, loves lost and gained, journeys made, intrigues and realisations. In every face, there’s a story to be told. I wish that I could just walk up to a complete stranger with a tape recorder and say, tell me five things of interest about your life. 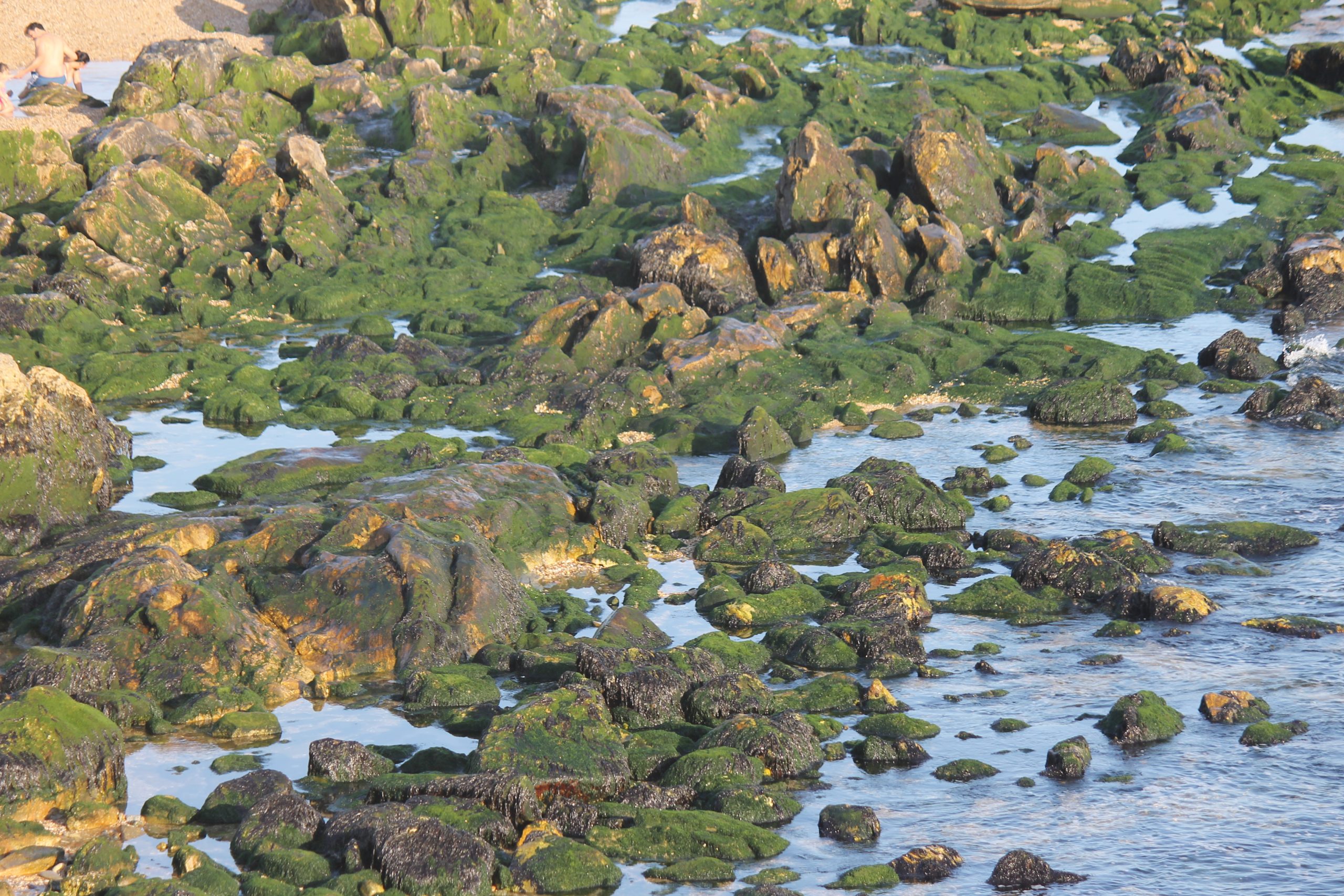 There was an interesting documentary on BBC Four tonight about Japanese artist Yayoi Kusama who is the most successful living female artist. She’s now 92 and she spent years and years fighting to be noticed until finally, someone somewhere decided she was amazing. Can you imagine how difficult it must have been for a woman from Japan in the fifties fighting for recognition in a male-dominated art world in both Tokyo and New York? 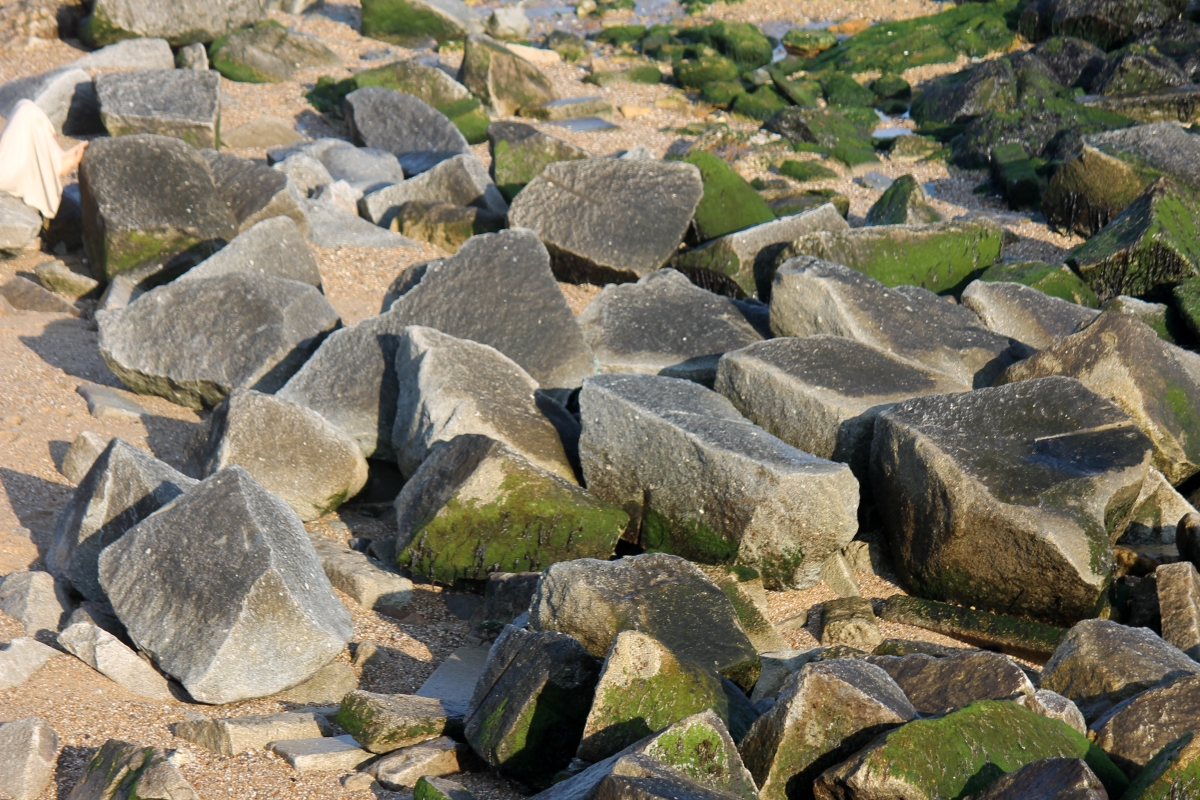 The documentary is on BBC Four in England if you’re interested. Her art is amazing and I’m sure the documentary will be up for a while.

Summer came back today and as we prepare for Portugal’s hottest month the city is pretty much tourist-free. I walked into town after swimming today to take back my water bottle which was obviously cheap and nasty and the handle was broken after just a few weeks of constant use. Taste is a funny thing, I went there to swap it for another one and the lad in the shop was helpful and willing to let me have the cash back if I wanted it. I tried, but of all those water bottles in the shop, I couldn’t find one I liked, mainly because I don’t want a purple water bottle or a green one or a huge silver one. They just didn’t have what I wanted – first world problems. I have a water bottle in Penzance, a Beatles water bottle with all the album sleeves that I bought at the Love show in Las Vegas. When I left Penzance I could only bring one bag and one guitar, that was one of the items I had to leave behind. 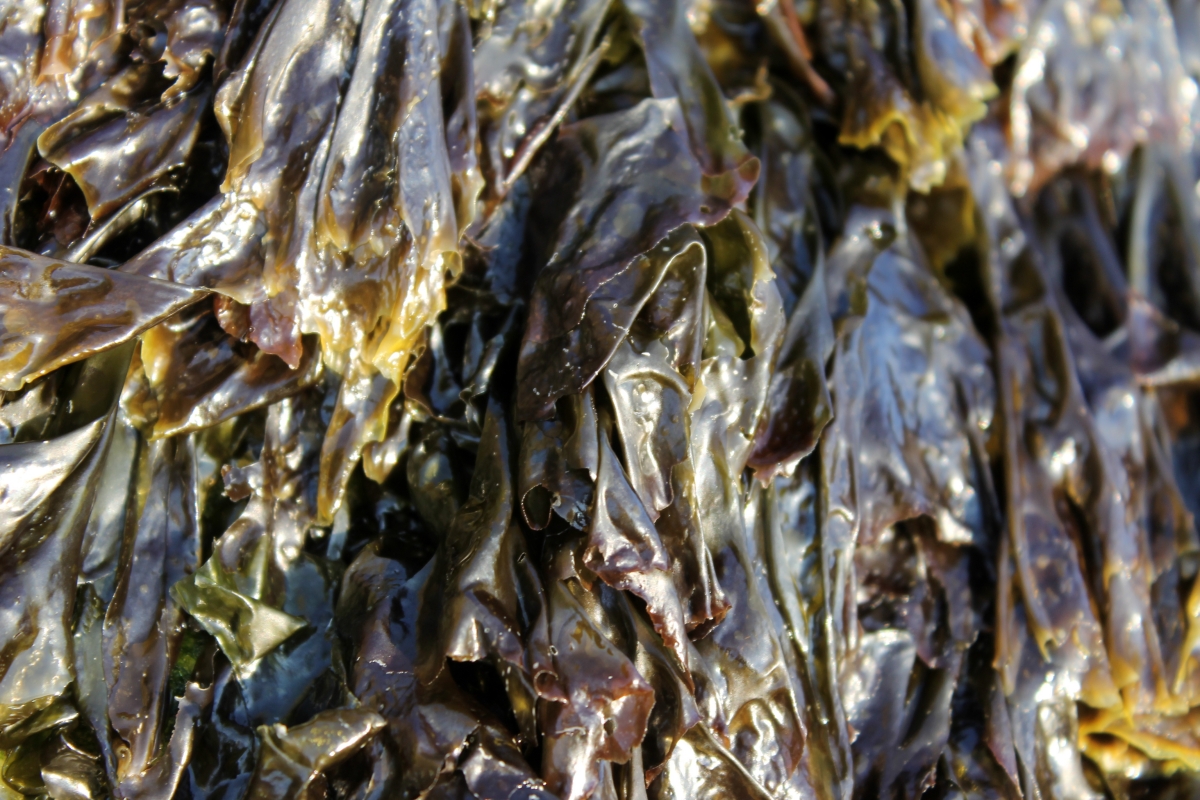 I did something to my back tonight in the kitchen. I bent down and now I can hardly walk. I went to the pool today, swam the 100 freestyle. There’s the pain in the right hip area but that’s always there when I walk and that’s just the mystery pain that stops me running. I suppose it’s my age and despite staying fit that issue never solves itself whether I am in fitness mode or non fitness mode. It’s the last week at the centre before they close for August holidays so I’ll be looking for another place to swim. I just hope that I get to spend the last week using the centre and not be sitting here nursing a strain. I’ll see if a night’s sleep helps but I’m not optimistic. 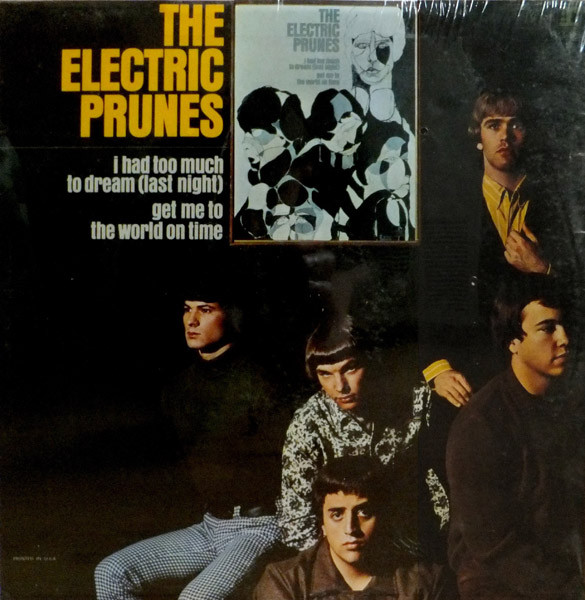 Music today has been The Electric Prunes, best known for their single I Had Too Much To Dream (Last Night), written by what was unusual for the day, a female songwriting team of Annette Tucker and Nancy Mantz. In fact, Mantz and Tucker wrote most of the songs on the album with singer James Lowe only writing two of the songs, much to the frustration of the band and the songwriting team of Lowe and bassist Mark Tulin who had none. It made them come across as a staged psychedelic band which in fact they weren’t but in those days it was hard to argue with the producer (Dave Hassinger). Having said that, I Had Too Much To Dream (Last Night) has endured as a psychedelic garage band classic.