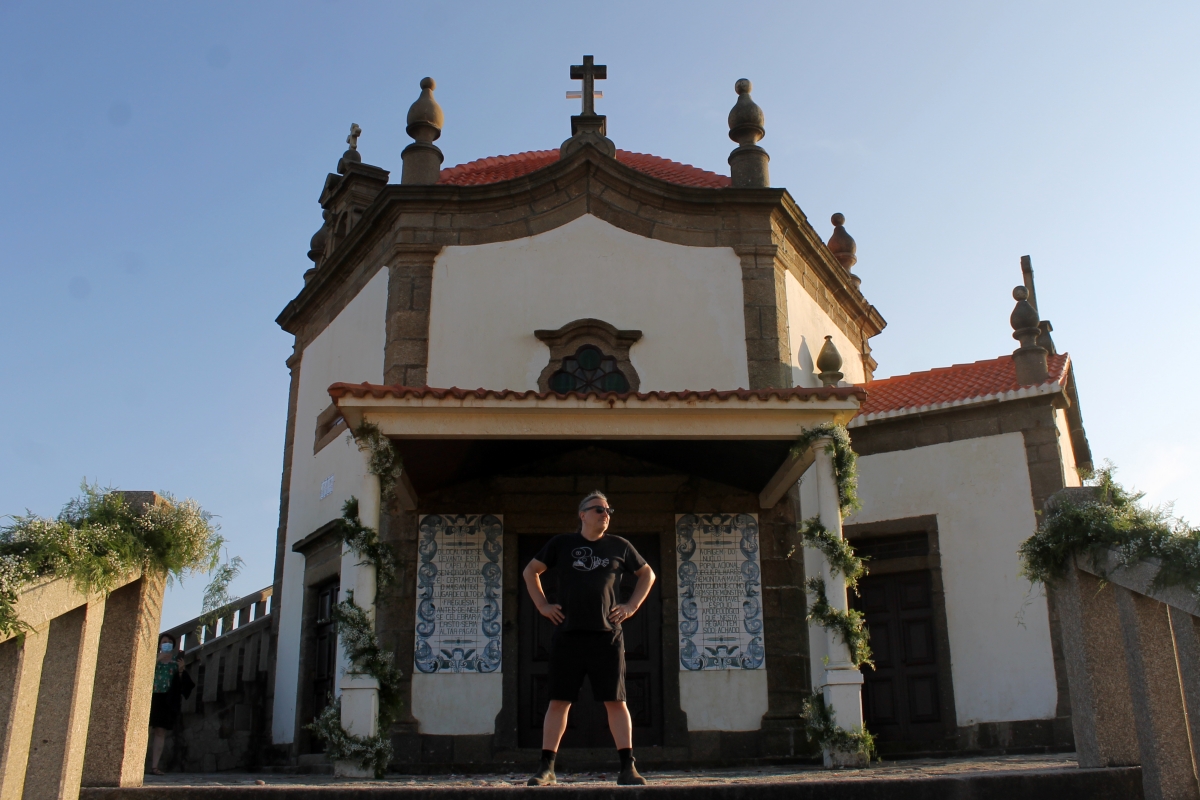 Having a new studio setup and not having the skills needed to have it functioning properly is extremely frustrating but like everything, it will take time and patience and perhaps most of all the will, the desire. I’m so spoiled by having a flash engineer by my side but nowadays it seems like there are so many possibilities for the creative process available from your front room it would be stoopid not to engage with it. It’s not like you have to make A Night At The Opera (1975), although technology as sophisticated as this wasn’t around when they made that record. Plus you must remember that it was a whole team of talented musicians and technicians working together, here you’re flying solo. Of course, you don’t have to have the skills to do everything because you can send files to other musicians and they can add their skills to your track but there’s some technical knowledge you need before you get to that stage. Then there’s the question of whether this process suits you. It’s hard to shake off the old ways and although there’s many things I like about new music there’s many things I like about how things used to be done that new technology doesn’t address, I won’t make a list.

When you hear who the latest Mercury Music Prize nominees are, it’s hard to know whether they are based on trends or on innovation, the future or the now or just good music. I remember when Radiohead lost to Roni Size & Reprazent. Size fought off Radiohead (and Spice Girls) for the Mercury Music Prize in 1997 with the album New Forms. Radiohead were of course nominated for OK Computer but in retrospect, Roni Size’s hip drum and bass sound didn’t really grow and they only made one more album whereas Radiohead went on to follow a path that ticked all the boxes for innovation, evolution and hipness whereas Roni Size stayed in the drum and bass genre. Radiohead never did win the Mercury Music Prize although they were nominated four more times, once in 2000 with Hail To The Thief, in 2001 with Amnesiac, in 2008 they were nominated for In Rainbows and lost again, and fifth time unlucky, they lost again in 2016 with A Moon Shaped Pool. It seems that despite their interesting musical evolution they lost to what might have been perceived as more breakthrough underground and hipper music than them (Roni Size) and losing to Dizzee Rascal in 2003 and Skepta in 2016. In 2001 they lost to PJ Harvey’s Stories From The City, Stories From The Sea which had a guest vocal from, you guessed it, Thom Yorke who was nominated for his solo album The Eraser in 2006 but lost to Arctic Monkeys. In 2008 they lost to Elbow who were riding a hip wave at the time and Radiohead were on their third electronic trip, perhaps perceived as too similar to the previous albums despite the new-ish direction and the originality of their marketing strategy at the time making the music available at the customer’s price. 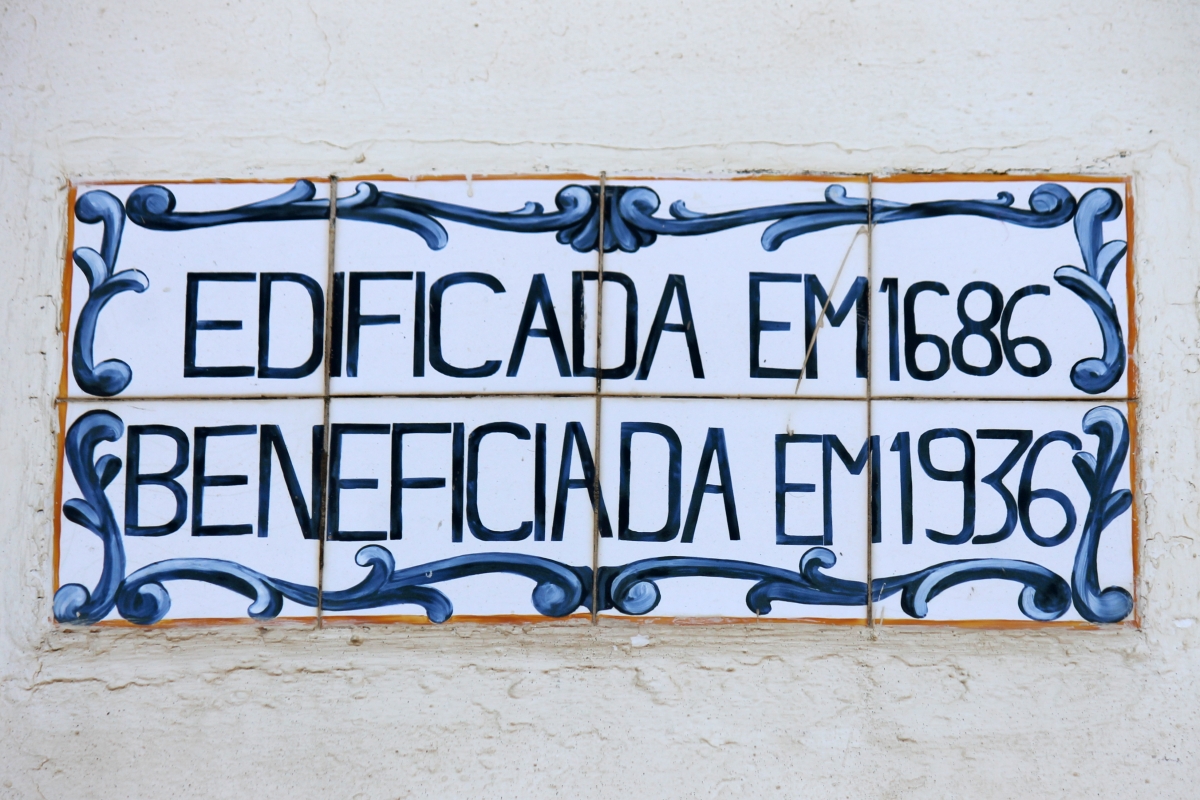 As I presented yesterday, prizes aren’t really what it’s about, although the prize money might have been helpful. Although at the point of A Moon Shaped Pool it’s hard to imagine that Radiohead were hurting for cash. As far as the latest nominees I listened to some of Arlo Parks but only got to how the drum machine was produced on the second track and lost interest. I bought the Wolf Alice album but I heard one new track afterwards and now I’m almost as scared to listen to the album as I still am to listen to Steven Wilson’s album based on initial single releases (not that he was nominated). I don’t get Laura Mvula at all and I’m surprised to see Mogwai in there. I bought the Black Country, New Road album, interesting, odd, I have no idea who the rest of the artists are except for Pharoah Sanders and The London Symphony Orchestra. Hooray for new music, hooray for old music, hooray for music. 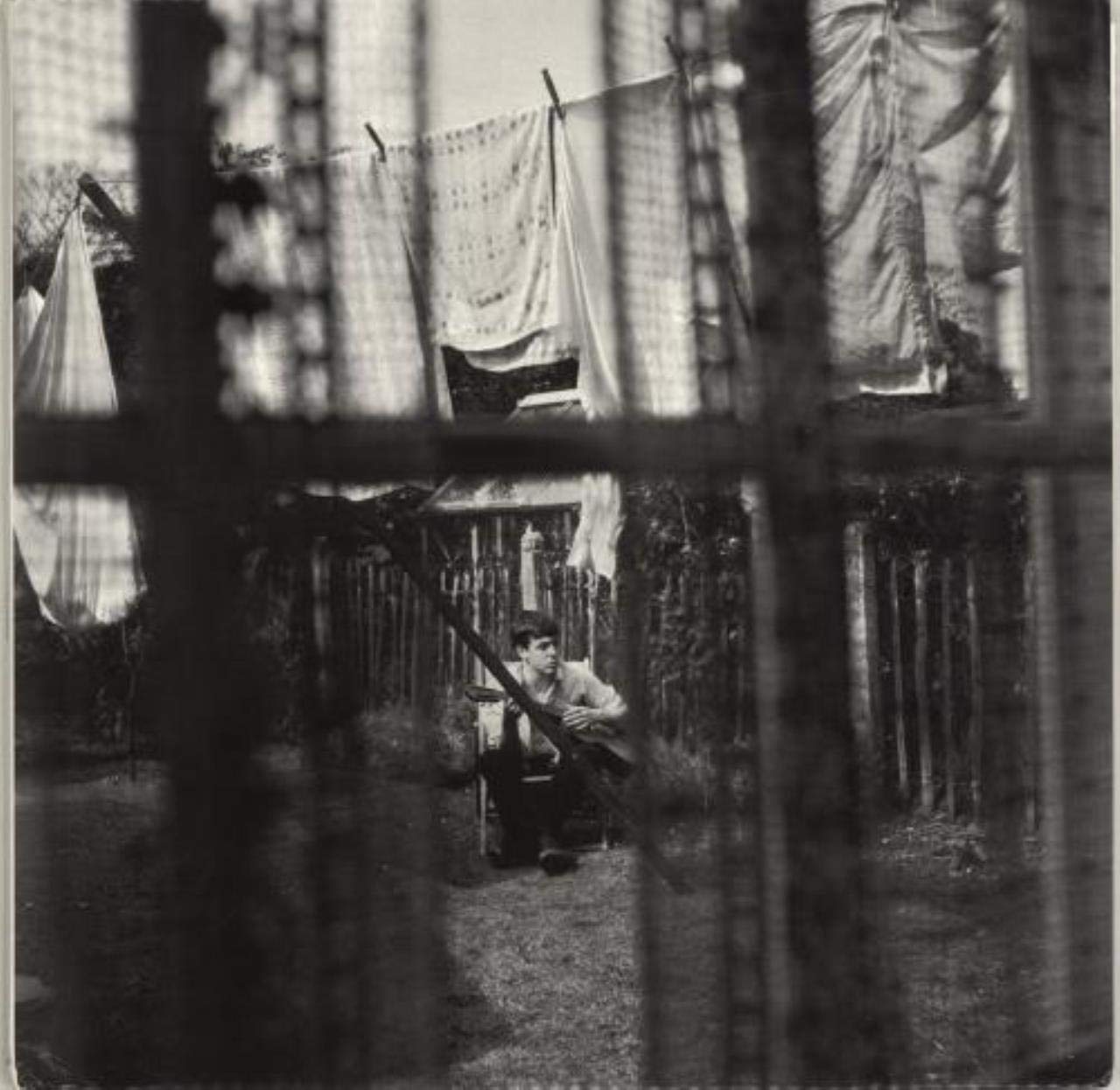 Music today has been McCartney’s Nigel Godrich-produced Chaos And Creation In The Backyard (2005), so much better than the albums before and after it. I can only imagine that Godrich really told him the truth about which songs were happening and which ones weren’t – they only made one album together.