I had my head firmly stuck in computer world today but before that Olivia and I gymed it and for some reason, I seemed to breeze through the machines and finished what I usually do ten minutes early. I’ve noticed that my left arm is stronger than my right arm. How can that be? I’m right-handed. The work you are doing with your arms is supposed to be equal whether it be swimming or in the gym. If I’m trying to push some weight on one of the machines it always feels like my right arm will buckle first. Maybe muscles need to catch up with each other and they develop at different speeds even when you use one arm and hand more. We said farewell to the machines, they cried as we left them and although we’ll be back next week the whole of August the centre will be closed so only two visits left. This three-day swim, two-day gym routine is going to be hard to replace. The computer store is next door to the psychedelic supermarket where Olivia disappeared, João from the computer store was standing outside smoking a cigarette. I got into his head right away and figured out that I needed a USB soundcard for my laptop as my headphone socket doesn’t work, I also needed stickers for my keyboard on the iMac as I have a Portuguese keyboard, the question mark, apostrophe and others are in different places. Languages. Did you know that on a French keyboard you need to press shift and semi-colon to get a full stop (period)? Go figure. 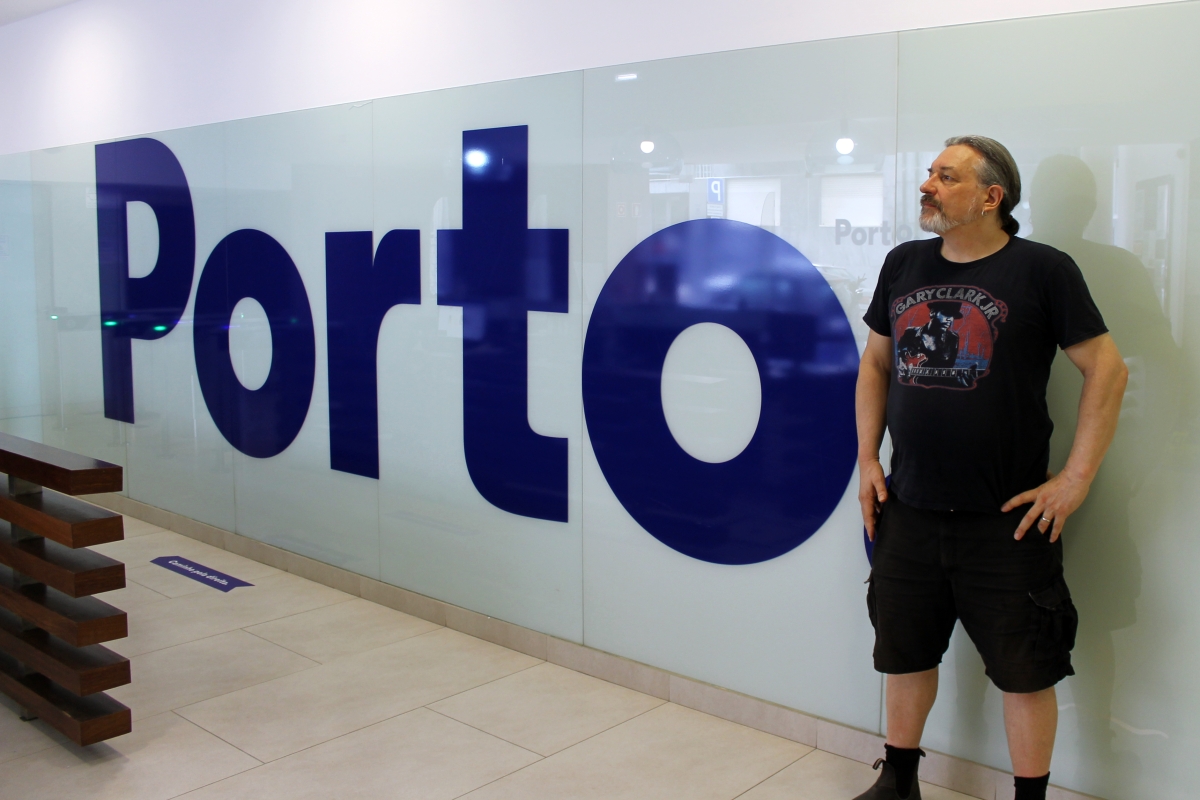 Back in carrot and ginger land (home), I got into the top and tailing and peeling, three or four of the carrots were on the way to meet their makers, so I had to go through the bag and pull them out from the carrot hospice and relieve them of their worldly orange responsibilities before the healthier ones had the honour of sacrificing themselves to my juicer. By the time I’d juiced and cleaned up and made a sandwich it was already time to speak to Fred, the sessioneer who made getting the new computer possible. What a great tool this is going to be for all the sessioneers and for me of course. We used today to figure out the first steps to getting the microphones working on individual tracks so Olivia and I can record guitar, violin and two vocals simultaneously and I can start coming up with ideas for myself and collaborations as well as being able to add guitar, bass or vocals to someone else’s work or Olivia’s violin. It’s a steep learning curve, so much to know and although I might have made, played on or been involved on around 80 albums in some capacity, engineering your own tracks at a high professional level is something else. Nowadays we have the technology to do it at home and when I look back at my first attempt, In Reflection in 1987, which I made on a Teac reel to reel 4-track and compare it with what is now possible, it really is another world of wonder. 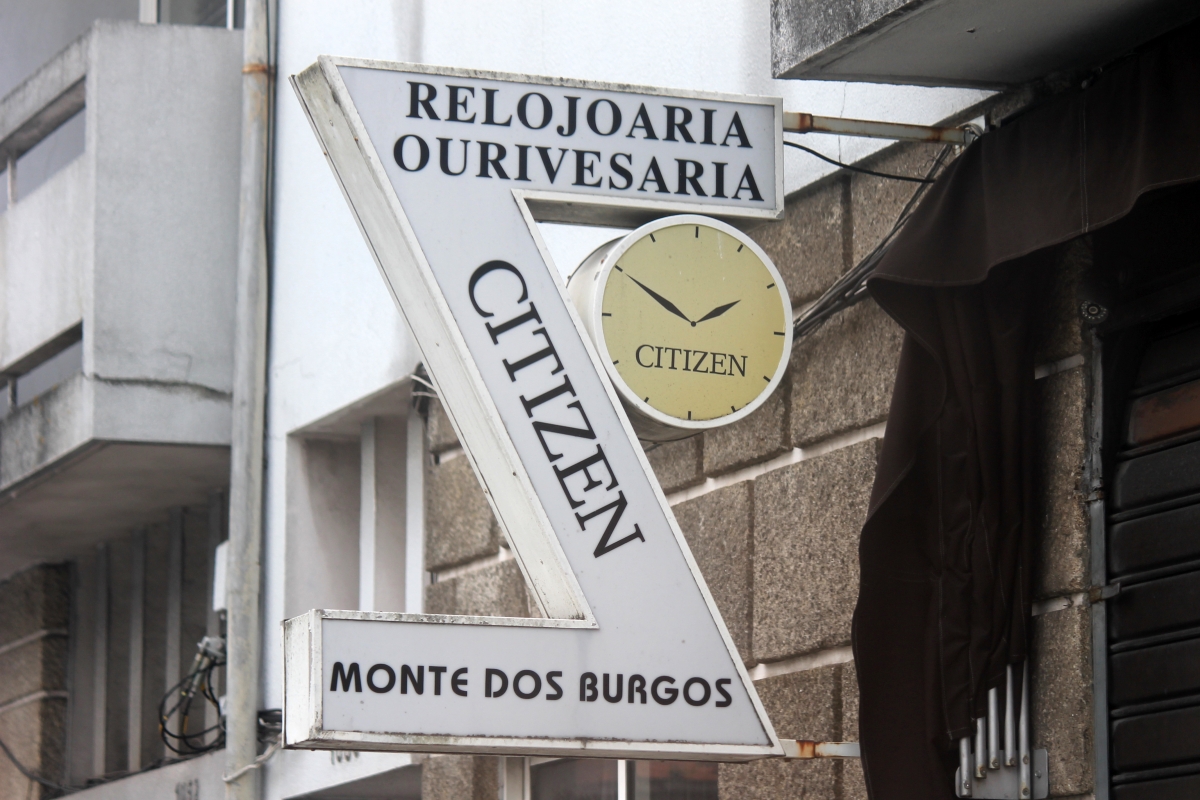 We watched the last two episodes of Deep Space Nine. We have now seen all available episodes of The Original Series, Next Generation, Deep Space Nine, Voyager, Enterprise, Discovery and Picard, Olivia is a conformed Trekkie. Now we have the films to watch and by then Picard and Discovery might be back. We were considering watching Babylon 5 next too. It’s what I call ‘dinner entertainment’, middle-of-the-road sci-fi where the aliens seem to have the same demeanour as the sweet shop lady from Kansas, except she has strange ridges on her cheeks, and claws. I’m not sure why the aliens have to be created with human traits. Shouldn’t the aliens be weirder? Or are they trying to show that aliens and humans have a universal moral code, trust each other despite the see-through brains and multiple eyes and it’s also a metaphor for diversity here on Earth. 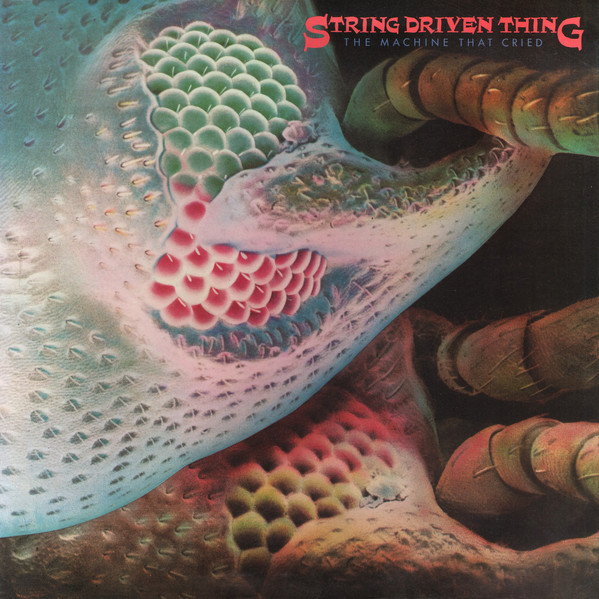 Music today has been, you guessed it, The Machine That Cried (1973) by String Driven Thing. Starting as three-part harmony folkies in Scotland before growing into a folk-rock ensemble with a core of Chris and Pauline Adams, initially with John Mannion on guitar before another key member, Graham Smith, joined on electric violin and Mannion left. Confusingly, their first album (500€ for an original) and second album are both self-titled but on different labels, the latter on “The Famous Charisma Label”, a single, It’s A Game, was covered by the Bay City Rollers, one extreme to the other or perhaps simple Scottish brotherhood. The Machine That Cried is something of a forgotten classic. Great music if you like that kind of thing.