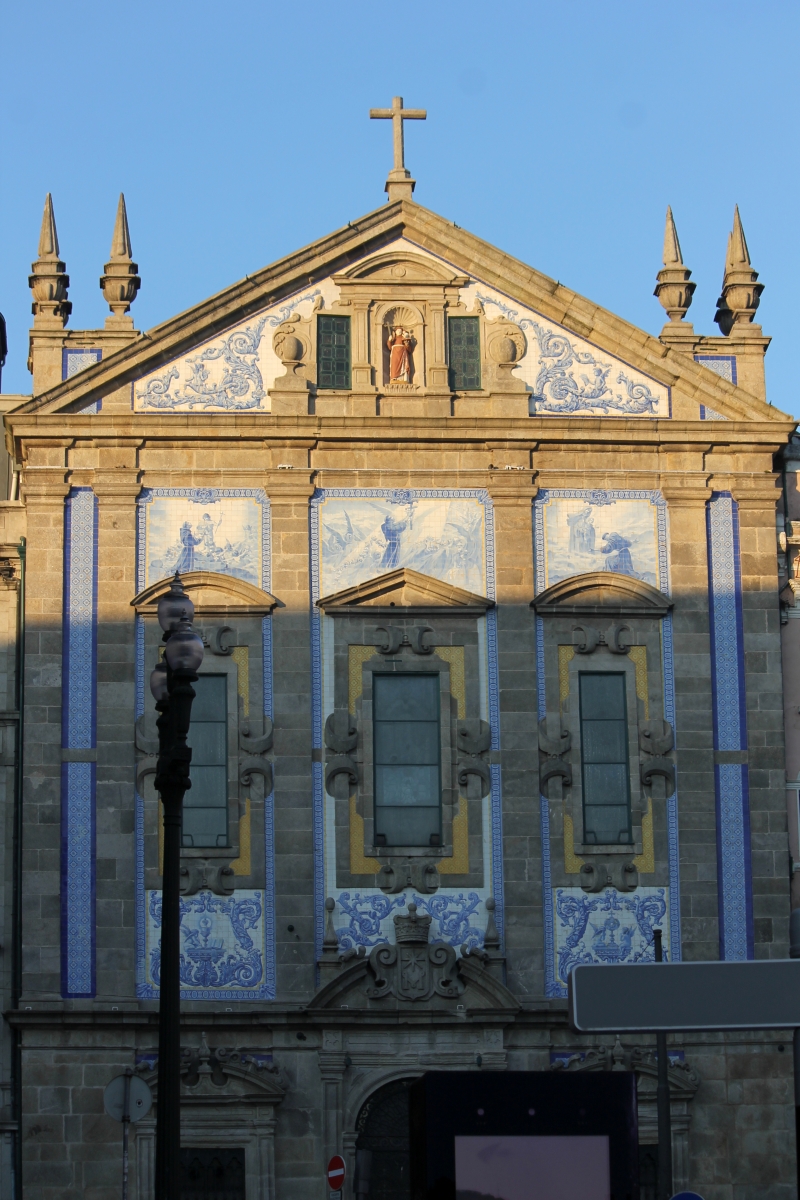 I walked out into gloomy low clouds, I was heading towards the pool, a brisk fifteen-minute walk which means if it’s a little on the cooler side by the time I get there I’ve warmed up and ready to jump into the water. Just when I got to the other side of Marquês mini-park, I crossed at the traffic light and there, parked on the side of the road, was a gorgeous 1964 MK 2 Jag. What a beautiful piece of art, the lines, the dashboard, the upholstery but sadly in a bit of a rush and without my camera I had to move on but I did find a picture of a similar car online. It was the perfect segue because later on tonight before dinner with a new computer that isn’t struggling with the wheel of death, we watched A Hard Day’s Night (1964), a fun romp through the sixties with The Beatles. Black and white, silly script, lovable lads with a fab sense of humour singing great songs. What’s not to like, have a 1964 arts, design and music day, see what else you can find. 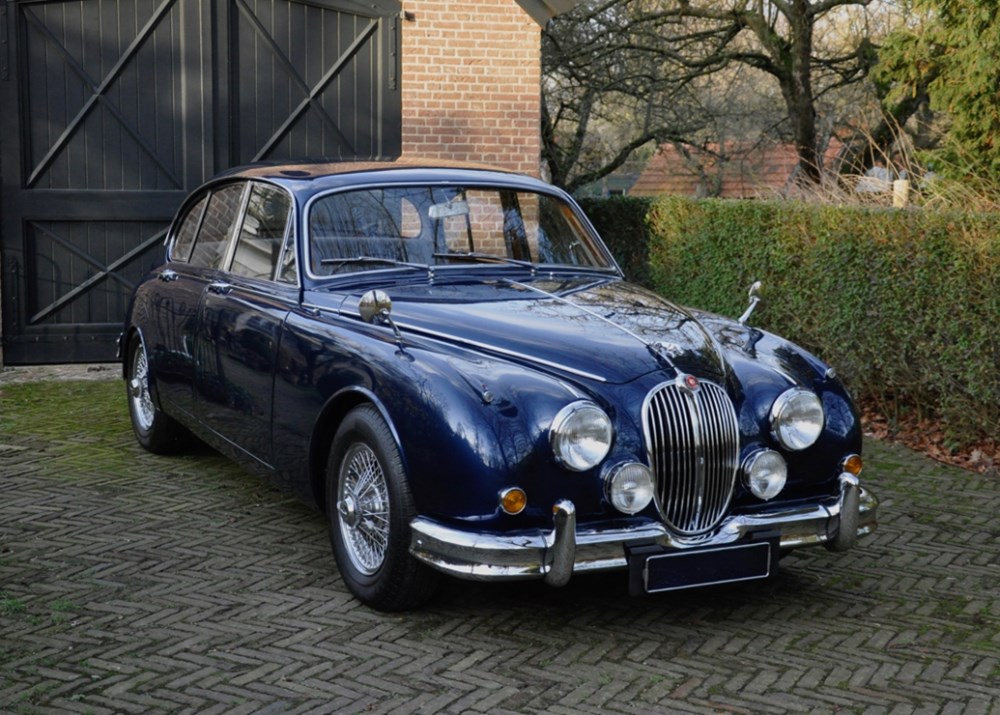 On the way back from the pool, the clouds had opened up to a bluer sky. I saw Catarina the swim teacher teaching Sandro to swim in another lane as I hit my 100 lengths. Before I left the pool, she made me aware that I swam 2,500 metres freestyle and she said, “you’re fit”. I hadn’t ever thought about how many metres, just how many lengths. I swam an extra four lengths breaststroke and backstroke, an extra 100 metres. It’s just practice and feeling good is the motivation, my goal would be to swim 10,000 metres a week in three visits but I run out of time, at the moment it’s just 7,800. How do I do it? Well, the scientists say it’s not just willpower or vanity, it’s not just awareness of getting old and needing to be aware of fitness, apparently, it’s the endorphins, the serotonin, that’s what makes you leave the pool feeling invigorated, not tired. 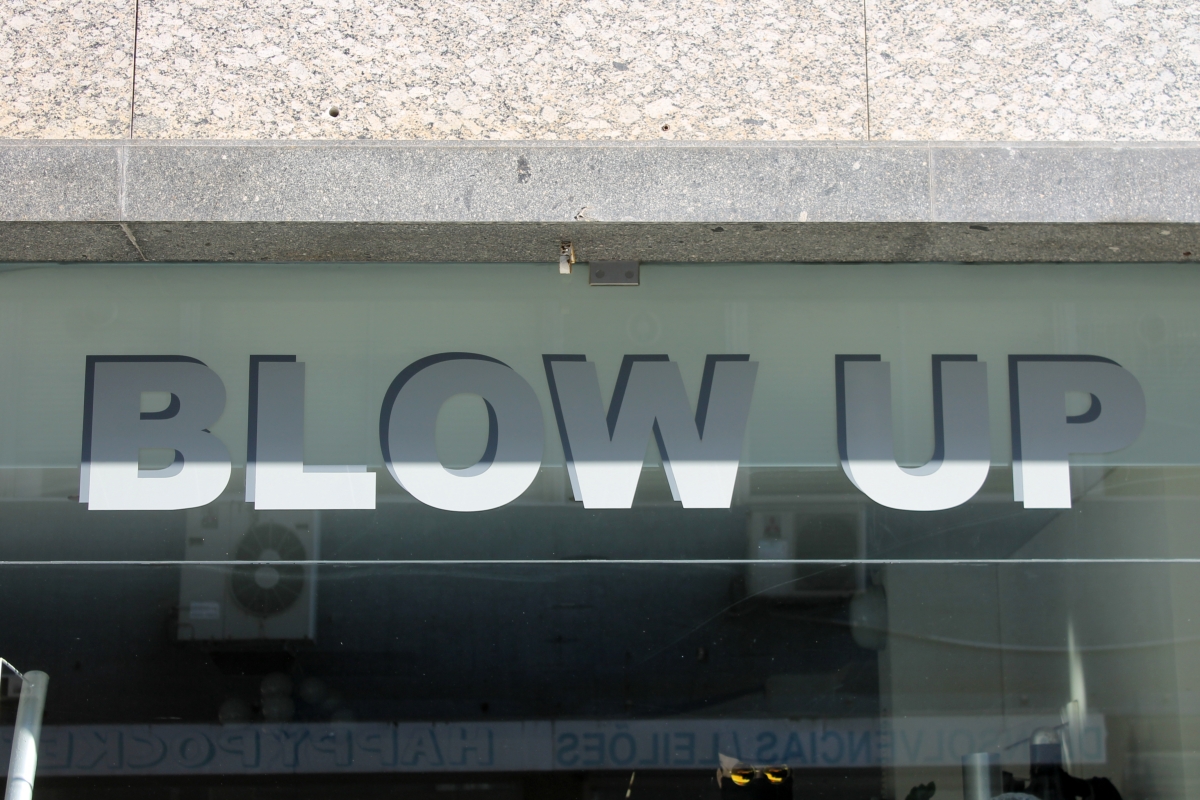 Sessioneers have been sending me their songs, Matt in Brooklyn, David in Cape Town, Brian in Indiana, Mike in Chicago, Noel in Surrey, Ava in Minneapolis and Fred in Minneapolis too. Sending me their ideas, Chris in New Jersey, Brian in New Jersey, Rohan in Sydney, Jeff in Ohio, Kristin in NYC, Stephen in DC and others I hear during the sessions, Brian in Florida, Paul and Mike in New Orleans. Then the ongoing projects with Jed and Space Summit, Ahad, Tony and Arktik Lake, Craig Douglas Miller in Atlanta, Noelle in Montreal, sessioneers who I have written with, played with. It’s wonderful to be involved with all of you now and in the past – thank you. 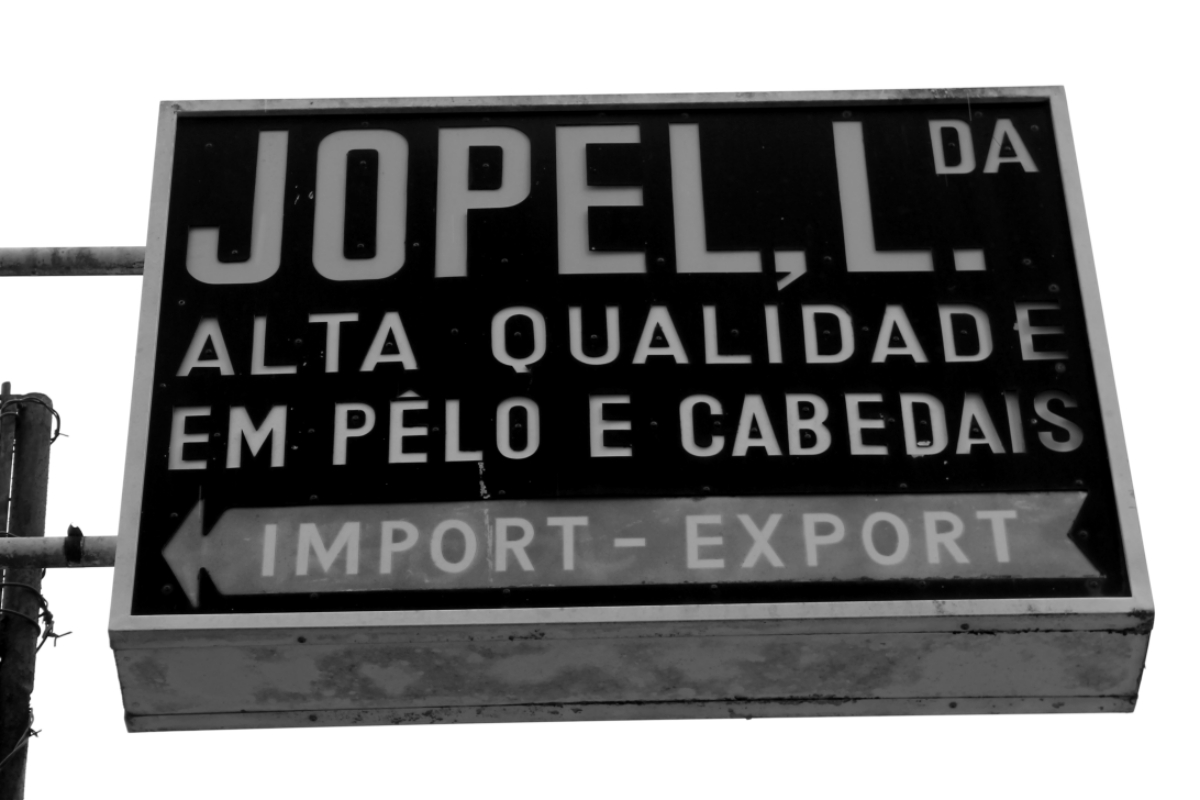 On the subject of creative people, did you know that Picasso’s full name is Pablo Diego José Francisco de Paula Juan Nepomuceno María de los Remedios Cipriano de la Santísima Trinidad Ruiz y Picasso, no wonder he’s known just as Picasso. But Eno adopted the shorter name whilst also having added to his name, Brian Peter George St John le Baptiste de la Salle Eno. The ‘St John le Baptiste de la Salle’ part he added, can you imagine what he was thinking when he came up with that? Then there’s the late Hubert Blaine Wolfeschlegelsteinhausenbergerdorff Sr. who died in 1997 who allegedly had the longest surname in the world. If you go here, you’ll find an article about the girl with the longest first name in the world. 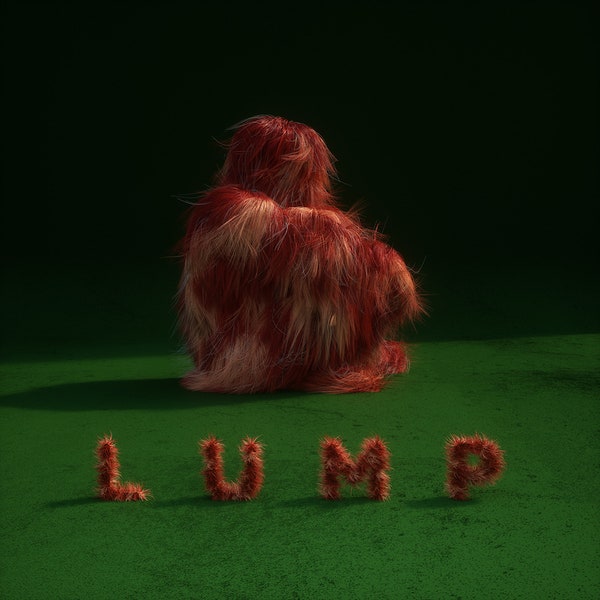 Music today was LUMP’s self-titled album (2018), Laura Marling’s side project with Mike Lindsay. This was the first album and a new one, Animal, is coming on July 30th. It’s more out there than her solo records, less folky Joni Mitchell and more experimental but still, her beautiful vibrato shines through the songs. Give it a listen despite the dubious name.