The new computer arrived today, well, I carried it from the shop where they were adding some more RAM, so it was a pick-up rather than a delivery. It’s not far but it’s still a big box so I was happy to have been keeping fit these last few months. It was a bit of an awkward shape too, as we all are when we get a little older. Luckily inside was the new world in which we live, high-quality screens and cameras and SSD hard drives and fast CPUs. I’m only paraphrasing here, these are just words I’ve heard smarter people use. Intelligence is a fascinating thing because it seems like it comes in many different guises. Emotional intelligence, polyglots and polymaths, philomaths, scholars and the generally erudite but then when I’m watching football they sometimes say he’s got a footballing brain! Yoga teachers, multi-sports stars, pilots, nurses and doctors, carpenters, newsreaders, journalists, politicians, drivers, scientists, teachers, activists, gardeners, priests, atheists, sailors, therapists, accountants, taxi drivers, artists, office workers galore, manual workers galore, there’s a million different ways to be intelligent and the computer should be a tool to give everyone greater awareness due to such a vast vat of knowledge. Hm, what happened? Epistemophilia sounds like a new disease, it means love of knowledge. I punched it into my computer’s dictionary and it said “no entries found”, is the universe trying to tell me something? 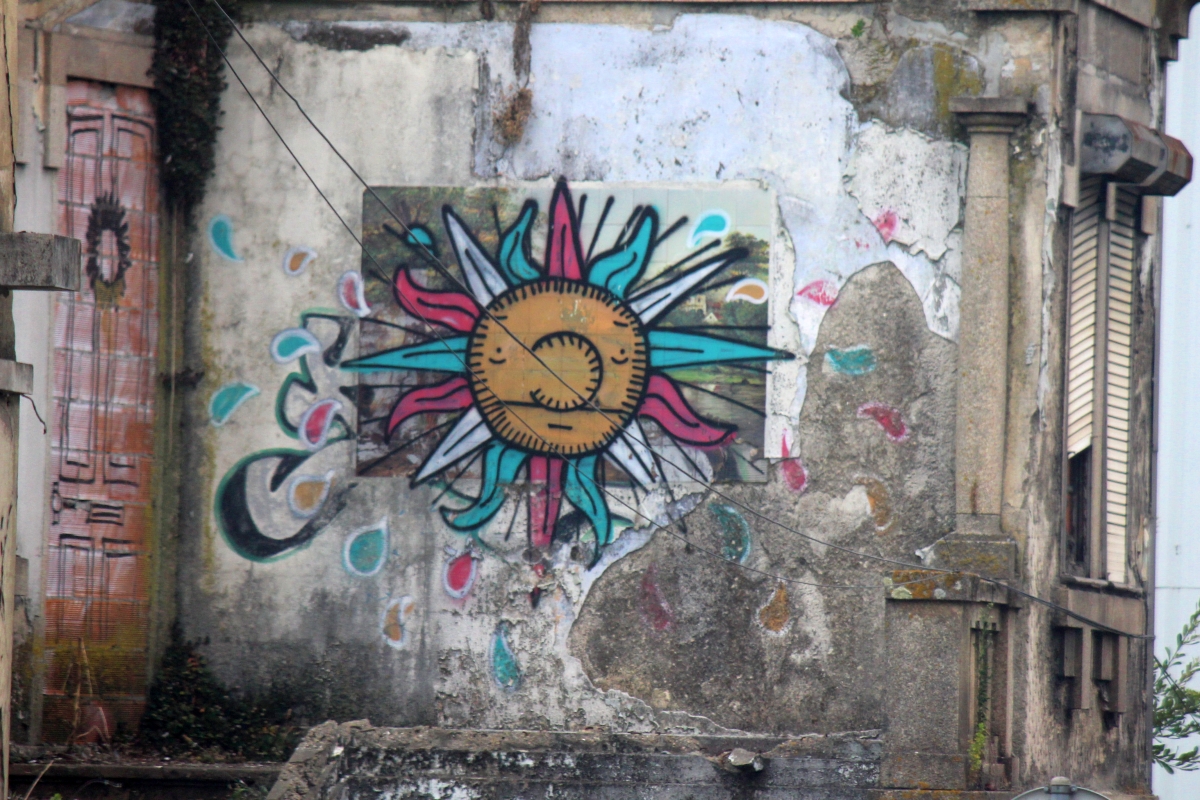 Sitting here tonight with my laptop on the couch seems like as much of a luxury as having a new desktop computer. As the new computer is getting set up and I’m trying to navigate it and transfer information and files I’m able to lie back and write on the comfy couch whereas before my laptop was all hooked up to speakers and interfaces and I couldn’t move it. The headphone output doesn’t work though and that’s a real pain and I’m trying to download the latest OS onto the new computer after transferring all of my old data but it keeps on failing. I suppose it will work eventually when I get the right brainiac in front of it. In the meantime there’s something so futuristic happening in the house whilst outside I hear the sound of a dog barking in the night, a sound heard and unchanged through thousands of years of history, continuing into our future along with computers, rocket launches and pigeons. 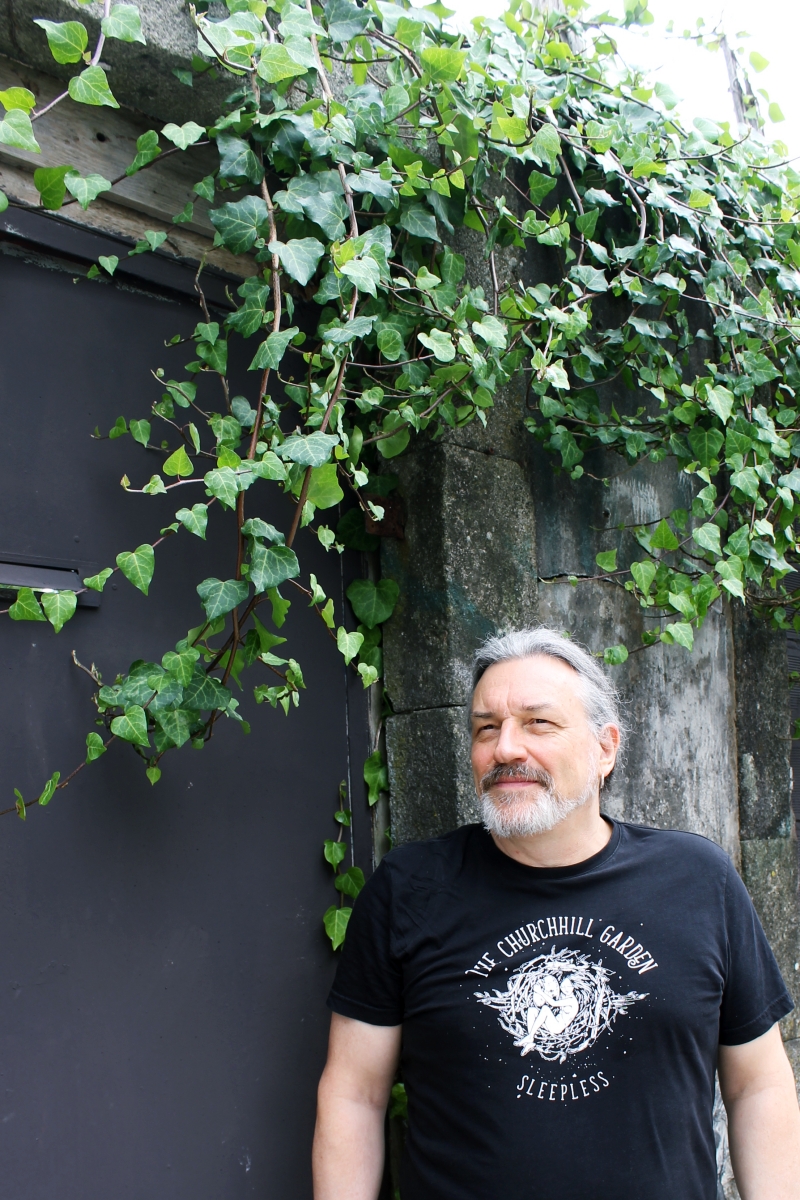 That hot weather seems to have gone, replaced by only clouds and cool nights. In the day it’s a weird mix of almost muggy and simultaneous faint breeze, both too weak to dominate the other like two fighters, both too tired to strike the final blow. As the Covid cases are on the rise again around the world, including here, people continue to wear masks in the streets and I’ve never seen anyone without a mask in a store in seven months of living here. People have strongly followed the advice here as I’ve said before I can’t see that erring on the side of caution has anything to do with freedom. I did hear on the news today that the J&J vaccination (the one I had) might not be as protective against new strains but one does one’s best to stay alive and wait patiently for a breakthrough in a truth that all can agree upon. 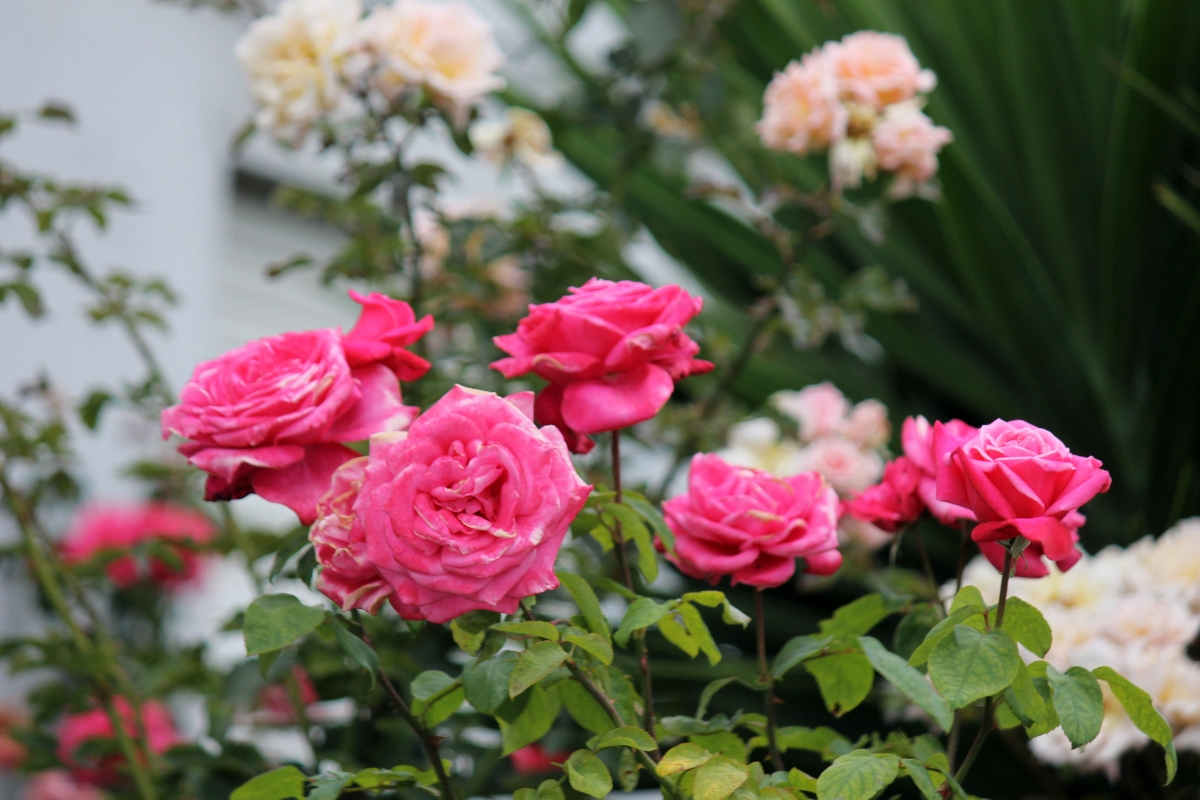 The washing machine is spinning in the background, it sounds like an alien death ray, continents are crumbling into a boiling sea and humans, brainwashed, are filing onto gantries of giant spaceships to be whisked off to dark underground mines in distant galaxies extracting the glowing green liquid that runs through the rocks and sustains the aliens’ complex breathing when injected into an apparatus connected to one small lung. Better go to bed. 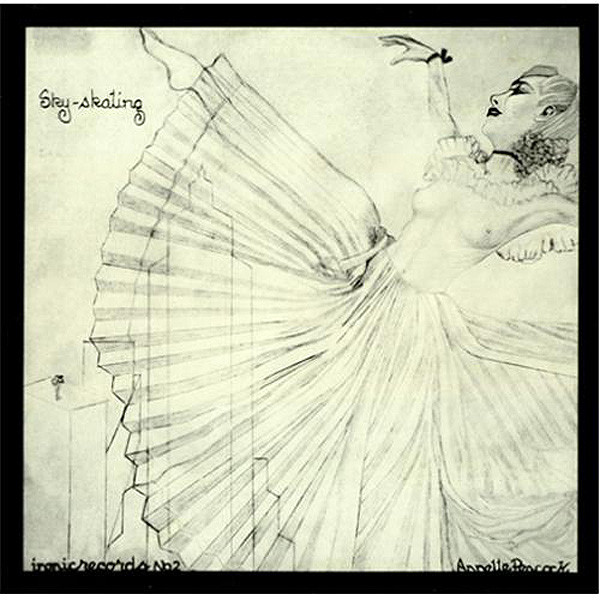 Music today has come from the wonderful Annette Peacock and her album Sky-skating (1982). It’s like a jazzier, more experimental Joni Mitchell if she was from New York and only played the piano. It’s Peacock’s fourth album, she made the pioneering electronic rock jazz experiment I’m The One in 1972, one of my favourite albums, but Sky-skating is a much mellower affair, I’m on my fourth listen.