Big day for Ariel and Olivia and me today as we all went on a big trip to IKEA to find a desk to put the new computer on and to try and not buy things we didn’t need. It was great to take Ariel out for a run and Olivia punched in the directions to IKEA on her phone avoiding any toll roads and freeways so we got the scenic route. Small cobbled streets and roads on the outskirts of the town, at one point I thought we might be driving to Sweden. After about 11 hours of avoiding the tolls and the motorways, after we’d seen more Portuguese suburbs than the mayor in his re-election year, we finally arrived at IKEA. I had a new beard and Olivia’s hair had started to grey but Ariel was fresh and frisky as always. I noticed as we were driving that people were looking at Ariel with a mixture of wonder, awe and disbelief. I saw a young woman smiling as we passed her by and heads were turning as if they couldn’t believe that someone actually had a vehicle like this. Old men, kids’ mothers and grandmothers danced in the streets as we went by, aeroplanes flew in formation with coloured smoke trails, bunting appeared, acrobats executed flying double somersaults, Venusians peered out of their invisibility cloaks – Ariel was in town.

At IKEA, we pondered hitting the restaurant first for veggie Swedish meatballs but thought we could do it later and despite the exotic temptation, we were anxious to walk around and see if we could find what we were looking for. We followed the arrows that systematically took us through all the departments, a thousand sofas, sheets, blankets, kitchenware, glassware, children’s department with crates full of furry dinosaurs, carpets, showroom front rooms and eventually after it seemed that we had travelled in time we came to the desk department and getting hungry. We found some contenders, two choices of length but one they only had the top in stock and the other they only had the bottom in stock. Classic. We found out that it might be mid-August for one of them and later in the week for the other and we decided to wait until at least then to consider options, but we were leaving empty-handed. Still, there was always the things we didn’t need. So I bought a cafetiere, Olivia got hangers, we bought a wok and a tray for Olivia’s spices. Then we started to recognise things that are in our apartment that the landlord had bought (furnished flat). We found replacements for some of the things we had accidentally destroyed. So Olivia and I had broken one white bowl each (haha) because we dropped them a few months ago and they shattered into a thousand pieces, we bought a set of knives because we think we shouldn’t have put them in the dishwasher as the water was too much for the handles and a baking glass dish because Olivia is worried that when the landlord sees what the oven has done to his dish, he’ll want a new one, haha.

In the desk department, there was a girl with a Queens Of The Stone Age T-shirt and a man that worked there that had the softest voice I’ve ever heard. It wasn’t just the mask and his hesitancy to speak English, he spoke really, really quietly. He apologised for his English many times and I was thinking can you imagine anyone in an English-speaking store apologising profusely for not speaking French to a French customer? His English was of course fine as with all the people that say they can’t speak English. So he was very helpful but they were out of stock, so we moved on. We saw the restaurant, yes, exotic Swedish veggie meatballs, here we come – it was closed, we’d been perusing for longer than we thought. We found ourselves downstairs where all the plants are and eventually in the warehouse department just before check out. I said to Olivia, they usually have a damaged sale section, we should check it out. There it was, sitting by the checkout and with a 100€ discount with minor scars – the perfect beast. Best of all it had a real wooden top instead of that dodgy chipboard and that’s what the other desks had – Qapla’! 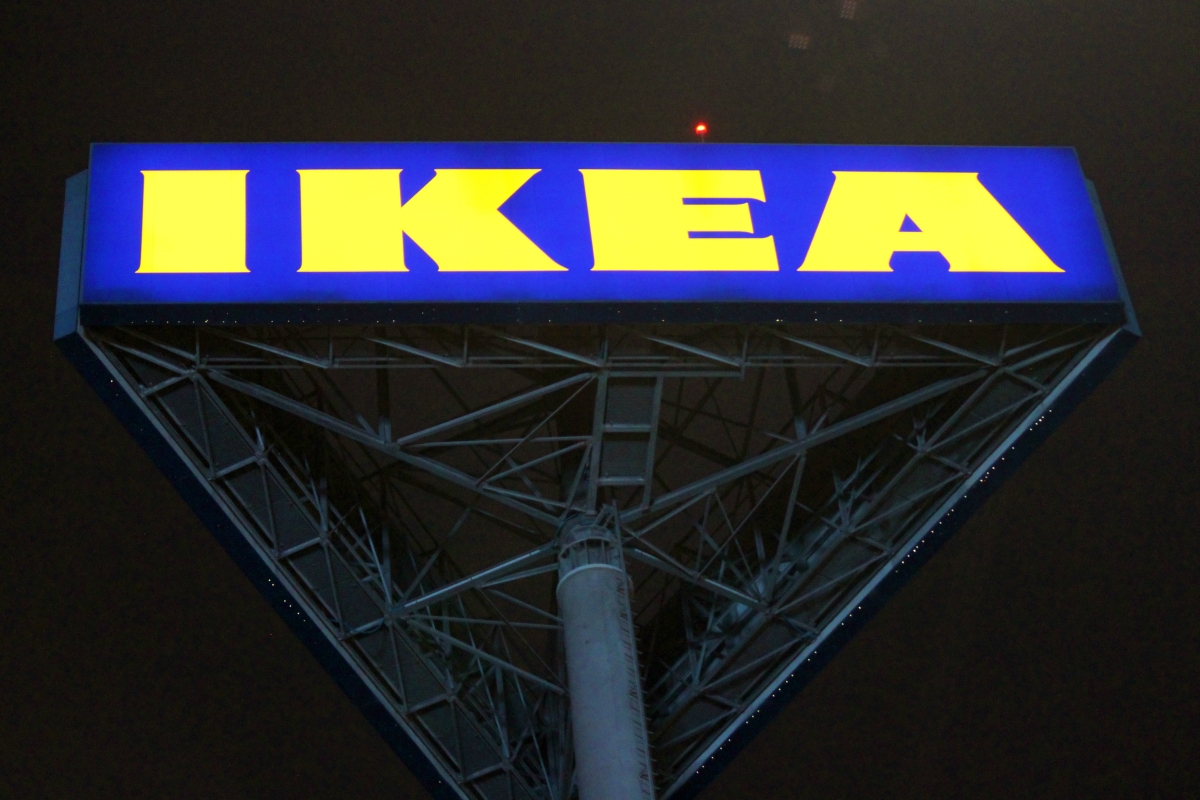 After the check out we hit the Swedish shop and bought some of those magic veggie meatballs to have at home and various other Swedish delicacies only available here including the famous kanelbullar (cinnamon buns). We nearly made it to the exotic veggie hotdogs at the takeaway cafe but we missed that too whilst we were in the shop. We left with our trolley with the desk on it and headed toward Ariel who was getting cold. Of course, because the desk came from the injury room, it wasn’t flat packed and we just hoped it would fit on Ariel’s back, it did – just. We drove home by the freeway and instead of taking 11 hours it took 11 minutes, Olivia’s hair turned back to brown and my beard grew back in. We pulled into our garage and hoped the desk would fit in the lift, it didn’t, so we had to carry it up six flights of stairs from the underground garage (chipboard would have been lighter). It fitted through the flat door and perfectly into its spot, the computer is coming tomorrow (we hope).

So the day ended. It was one of those days where the things that you did in the first part of the day seemed weeks in the past (I swam 104 lengths) and we took the damaged keyboard to a store to see if they could repair it before heading out to that living paradise of happy couples – IKEA. 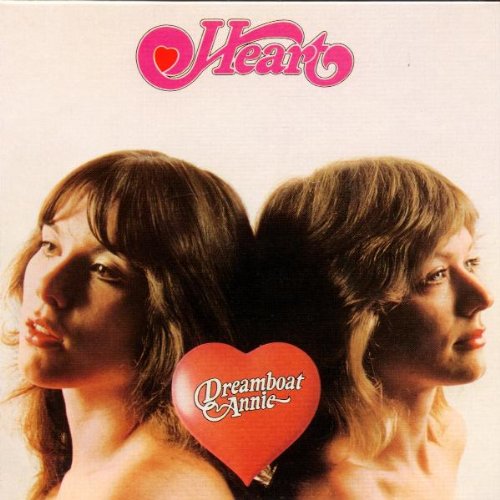 Music today was the first two (real) Heart albums, Dreamboat Annie (1975) and Little Queen (1977), which seemed to be perfect Portuguese suburbs music playing through the little speakers that Ariel’s previous carers had given us. She got a little noisy on the freeway so the acoustic songs didn’t come through too clearly but Ariel liked it and that’s all that matters.