Supersession Sunday at songwritingandguitarguidance.com with Arktik Lake Tony in Sydney, Paul in New Orleans, Brian in Indiana and Rajan in Brooklyn. If you are waiting to hear from me for sessions I’ll be in touch in the week, it’s been extremely busy here with sessions, anniversaries and the purchase of Ariel, plus sessioneer Fred in Minneapolis has advanced me the opportunity to buy a new computer in lieu of a recording project in the future. This generous act of faith allows me to work better with everybody in the sessions and other musical collaborations. The idea has always been not only to work with more established artists like Brix Smith, Jerome Froese, Salim Nourallah, Niko and MOAT or The Wild Swans but also to see what’s out there in the land of the unknowns and this has resulted in Space Summit, Arktik Lake and Afridi/Willson-Piper whose records will be coming soon. A little bit of help with advice for Tyler and his band Aura Zorba in Portland and ongoing collaborations with Craig Douglas Miller in Atlanta as well as current sessioneers Paul and Mike in New Orleans, Matt in Brooklyn, Noelle in Montreal, Mike in Chicago, Ava in Minneapolis, Noel in Surrey, Jeff in Ohio, Doug in Wappingers Falls and Florida Brian, New Jersey Brian and New Jersey Chris and as with today’s sessioneers, generally helping people out with their ideas, guitar and bass playing, singing, songwriting, production and their general musical aspirations and the secret of it all, getting creative as a matter of priority. I also hope that those who I’ve worked with in the past have a better perspective. You can find me here if you would like to pursue this, but I’m busy and I need advance time for booking space, but you knew that already. 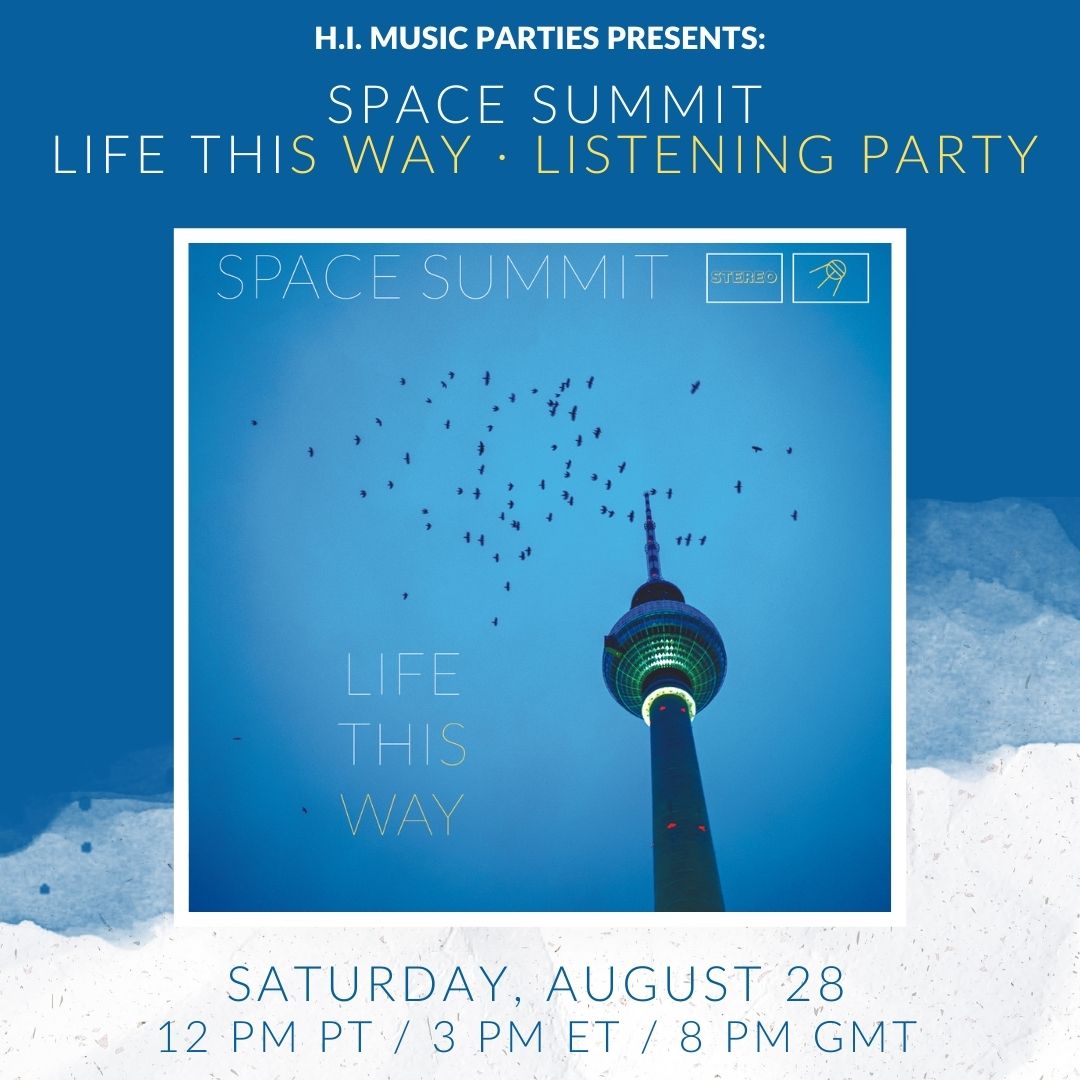 On this subject, Jed and I are happy to announce that we will be having a Space Summit listening party on Saturday, August 28th at 12 PM PT, 3 PM ET and 8 PM GMT but sadly 5 AM on the Oz East Coast, sorry about that. It will all be done through Zoom, details to follow. We did this before with the MOAT album, Poison Stream, released earlier this year. We stream the album from beginning to end and listeners can comment in the chatbox as the album progresses. There will be a live Q&A at the end. More details and links to come as it gets closer but put it in your calendar now as a reminder because it’s still six weeks away and you’ll forget. In the meantime, you can see the latest video for the first Space Summit single, I’m Electric, here. In two weeks, on the 28th of July, we will be releasing a second single, the title track Life This Way.

It’s suddenly cloudy, misty, chilly out there after all those days of heat but with a week of 18/64 and 23/76 coming it will be just nice, sun, breeze, a few clouds in the mainly blue skies. Tomorrow after swimming, Olivia and I are taking Ariel to IKEA because I need to buy a desk for the new computer. The desk I use at the moment is attached to a built-in shelving unit (furnished flat) and the screen would cover the speakers – not ideal. I’m hoping to pick up the computer on Tuesday. Driving to IKEA is extremely dangerous because you start seeing all kinds of things that you want that you really don’t need and they can be cheap too. The problem is that if you buy 30 cheap items it ends up being expensive, so best go there with cash and no card or you will be seduced. 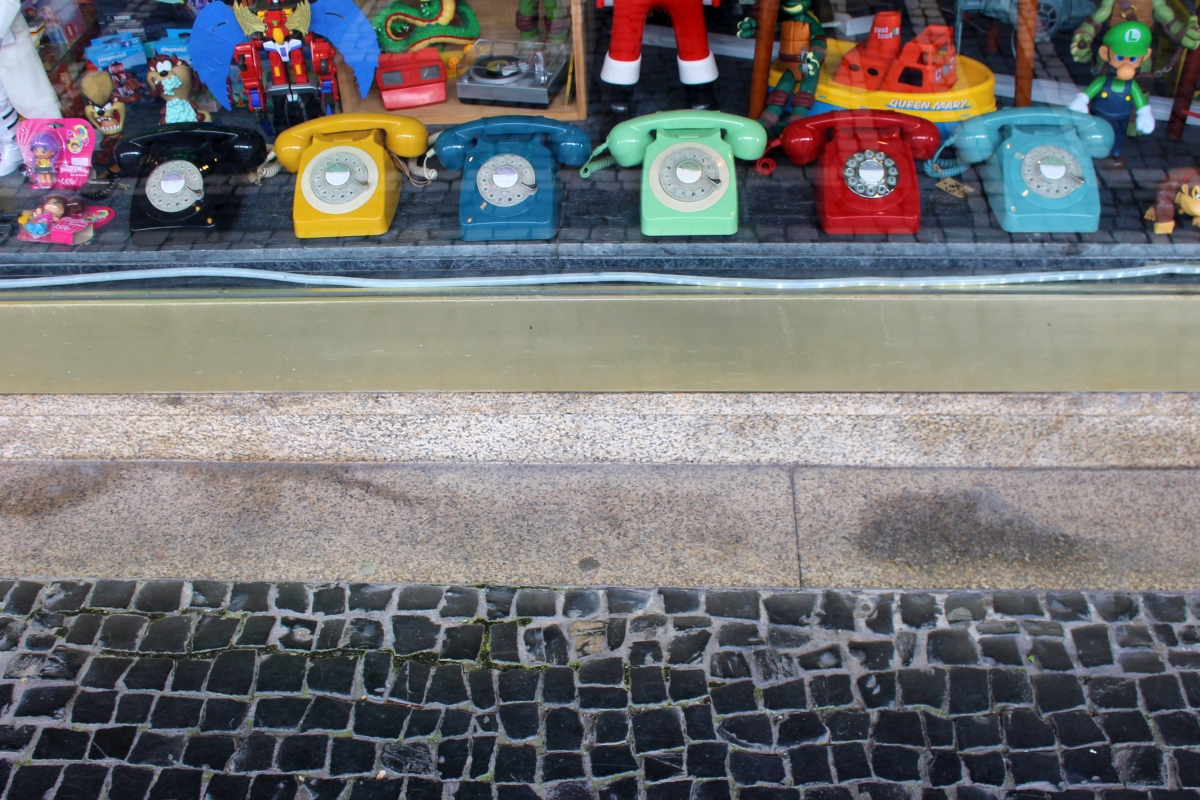 A spectacular accident and Hamilton win at the British Grand Prix today with Verstappen and his team angry but unhurt. I thought this was what Formula 1 racing was all about? On the other hand, it’s incredible that it’s legal when you think of the risks. Smoking a joint didn’t ever feel as risky as this. 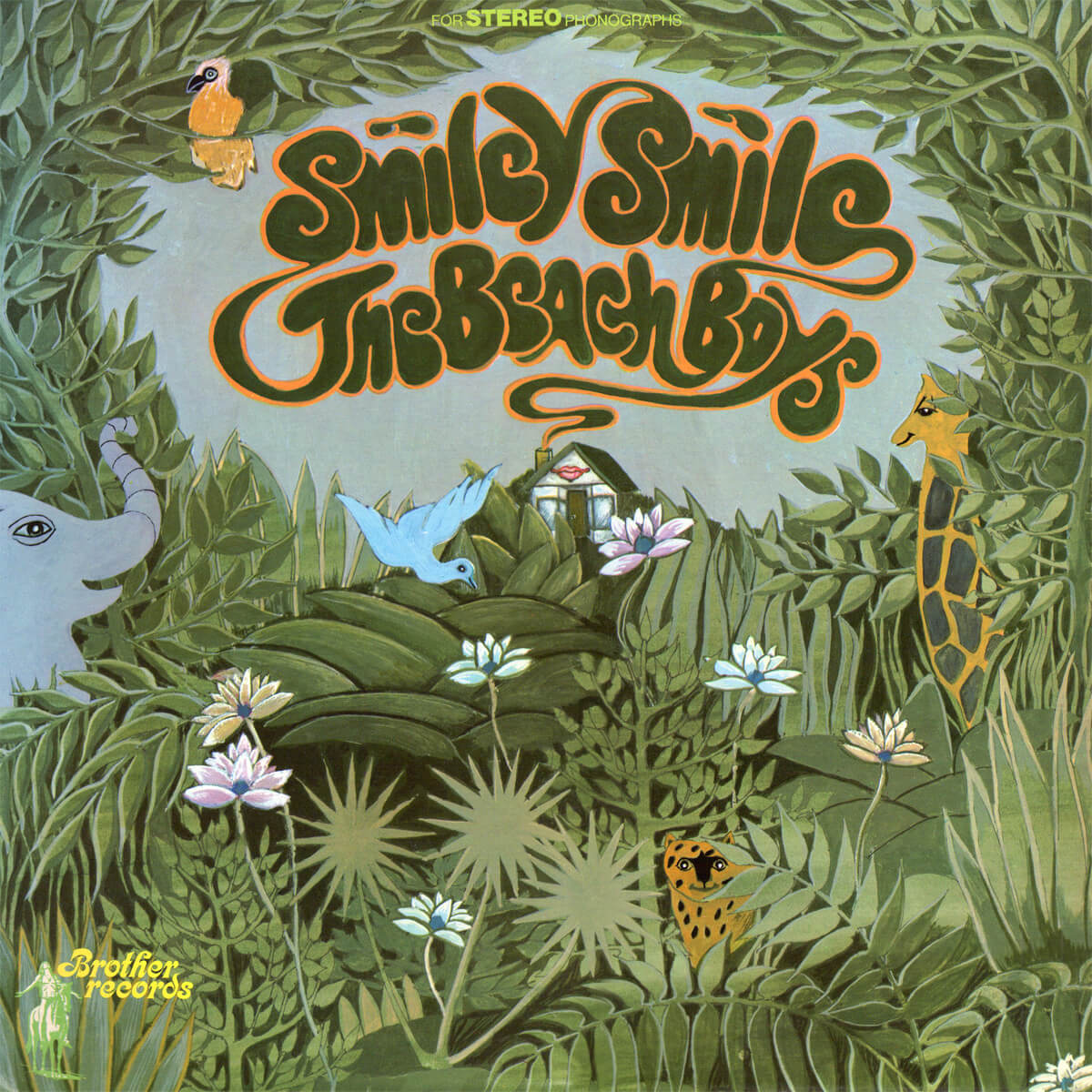 Music today was The Beach Boys‘ Smiley Smile (1967), mainly because I was analysing Good Vibrations with sessioneer Rajan. You should also do that, listen to how it’s arranged, the parts, the singing, the ideas, you can see why McCartney was in awe of Brian Wilson.

This from Wikipedia: “Characterized by its complex soundscapes, episodic structure and subversions of pop music formula, it was the costliest single ever recorded. “Good Vibrations” later became widely acclaimed as one of the finest and most important works of the rock era”.