Hot today, hot enough for me to wear the same T-shirt after the pool as I went to the pool in because one 20-minute walk in the heat is all the T-shirt can bear, so best find a clean one once you make it home. But this is the Portugal I expected and it’s been a long time coming, someone said to me yesterday “summer at last”, July 15th! What a mess it is with the climate everywhere. Fires in America and Australia, floods in Western Germany, Belgium and The Netherlands and terrible circumstances everywhere in the world with droughts and all kinds of disasters. The tragedy in Germany is close to where Olivia is from in the Rhineland, her village is on a hill south of Bonn on the right side of the Rhine but on the left side of the river, in the lowlands, so far there are 125 people dead as the floods tear through vulnerable villages, the worst floods in living memory. It’s terrible being a spectator to these disasters wherever it is, looking on at the misfortune of others, helpless, knowing that these people had no idea what was about to hit them – cruel world. 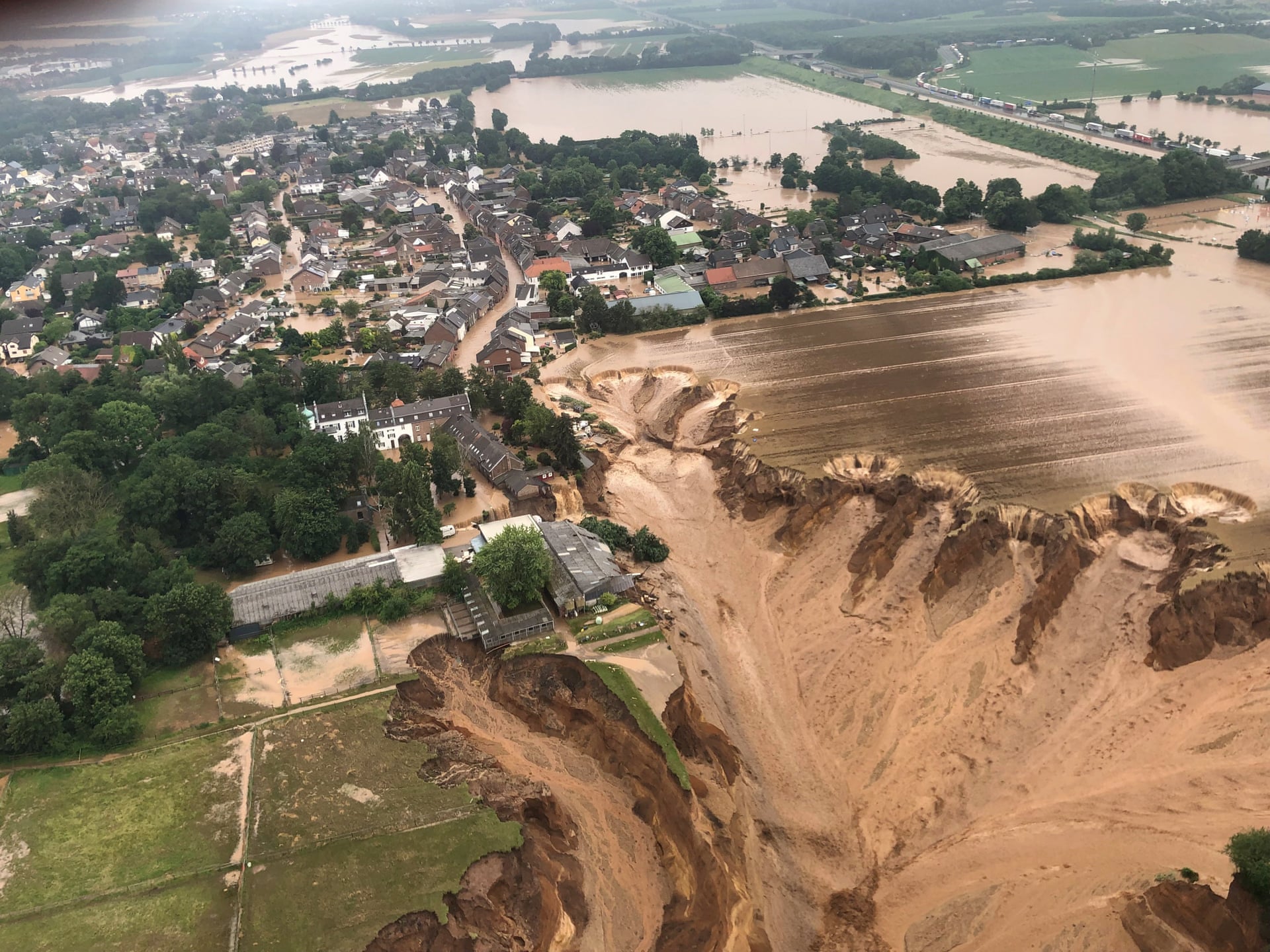 I’m going to post the Space Summit video for I’m Electric every day for a few days so we can give you more than one chance to click on it and watch it and of course not everybody sees every blog. It was made in Sri Lanka by filmmaker Chathuka Nikeshala and in an intimate survey, this is the video that received the most votes. We had a different version with different edits and a whole different video to choose from but this one won. We will soon have another single out from the album, the title track Life This Way, and we are looking at the possibilities of having a video for this one too, will keep you posted.

Jumping into the pool today when it’s so hot outside was wonderful, I swam 104, 100 freestyle non-stop and some breaststroke and backstroke to stretch the other way. I had a conversation with one of the trainers today (Filipe) and I was telling him after that 100 I didn’t really feel very tired either in my muscles or in my ability to breathe, lung power is still strong, and he said that I really need to change something about what I’m doing to get more advantage from the workout. But then I thought, am I really doing this purely for fitness? And the answer is no, not really, I just like swimming, cutting through the water in a rhythm and after a while, you get into a groove and I’m almost disappointed when I hit 100 – it’s like a jam session that has to end. 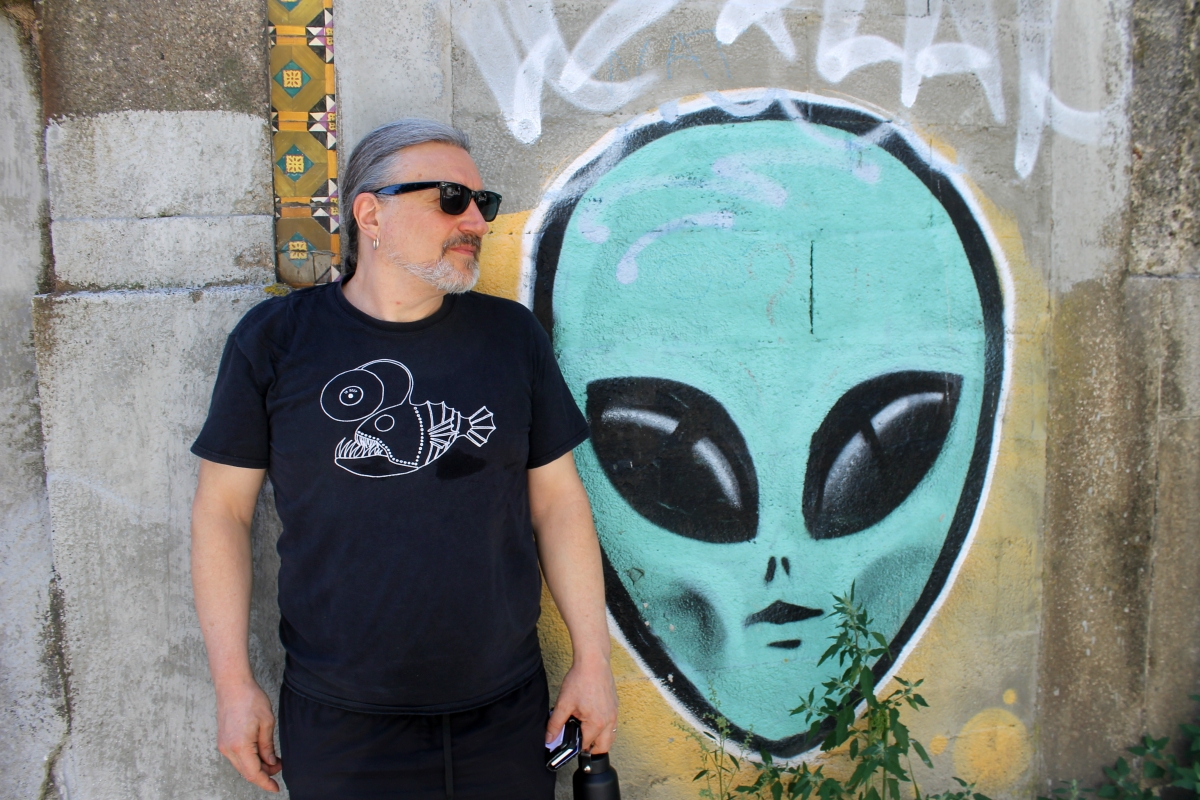 I had a sesh with Fred today in Minneapolis and tomorrow we have a Skype concert with Jason in Michigan. We’ll be running through songs from when we get up till the actual performance so it’s an all-day music festival in our house. It’s always a treat to play the songs with Olivia, the violin is such an expressive instrument and it adds so much. On the subject of Olivia and me, thank you so much for all the lovely messages and likes in response to our five years together. Over the three FB pages, we had 1,116 likes at the last count! That’s really quite unbelievable but it tells me that social media is about people more than anything else. Us musician types use it to promote ourselves but the truth of the matter is despite how many albums I make and however much I wax lyrical about the albums I’m listening to, the thing that gets the most attention is us as people. We should have our own talk show! 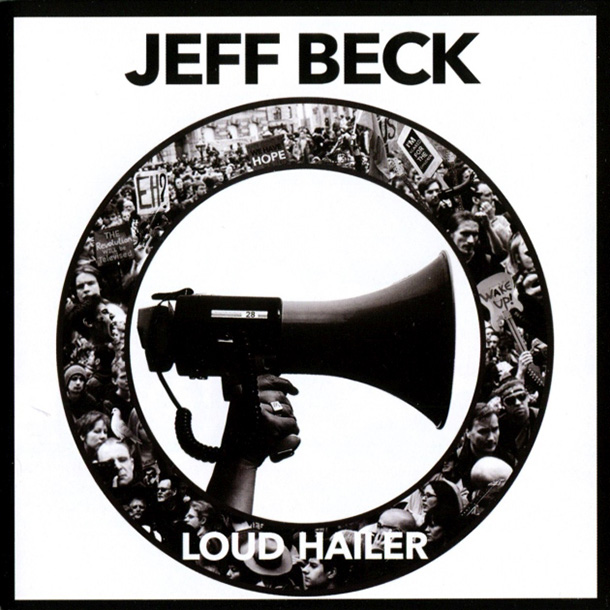 Music today has been master guitarist Jeff Beck’s Loud Hailer album, released on, you guessed it, July 15th, 2016 – the day we met. I love his playing and Olivia and I travelled to Berlin to see him a couple of years ago which led to meeting Jerome Froese, which led to going to Berlin again and making an album together. Coincidently, after yesterday’s Gil Scott-Heron album and posting The Revolution Will Not Be Televised, the opening track on Loud Hailer is The Revolution Will Be Televised. Who knew?