Today Olivia and I have been together for five years. We met on the afternoon of July 15th when I was playing with Swedish progressives Anekdoten at Europe’s biggest progressive festival, Night Of The Prog. That weekend Focus were playing, Hawkwind, and The Musical Box, the Genesis tribute band from Montreal that are so authentic that it’s more like a biopic than a gig. Olivia was and is the host of this festival and when we arrived she spoke to me first and in Swedish as she has a Swedish mamma and presumed that every member of the band was Swedish – that was the beginning and here we are five years later, married, living in Portugal and musical compadres. I stayed at the festival longer than the other band members because I wanted to see The Musical Box and they were last on, on the last night. I also saw Hawkwind (who sounded more like a punk band than a space rock band) and Focus. I also went on a river trip down the Rhine and got sunburnt. After the festival, we said our goodbyes but it was only a matter of days that we were together again in Dublin where I was playing a solo show and, yes, here we are.

We went to the gym today, yes, even on our anniversary, and it was hot, 30/82 degrees. On the way, an old man and his wife were about to drive out of their parking spot. The man was driving but before he did that he threw litter out onto the pavement, Olivia picked it up and threw it back through his window. I looked at them as if to say what are you doing? They didn’t respond at all, not any reaction, but he was definitely shamed. We carried on walking and as my mind drifted to another place, I was thinking about that peculiar moment when you are walking down the street and you find yourself walking next to someone you don’t know because you happen to be walking at the same speed. One of you has to speed up or slow down otherwise…you might have to…taaaalk, aggh. 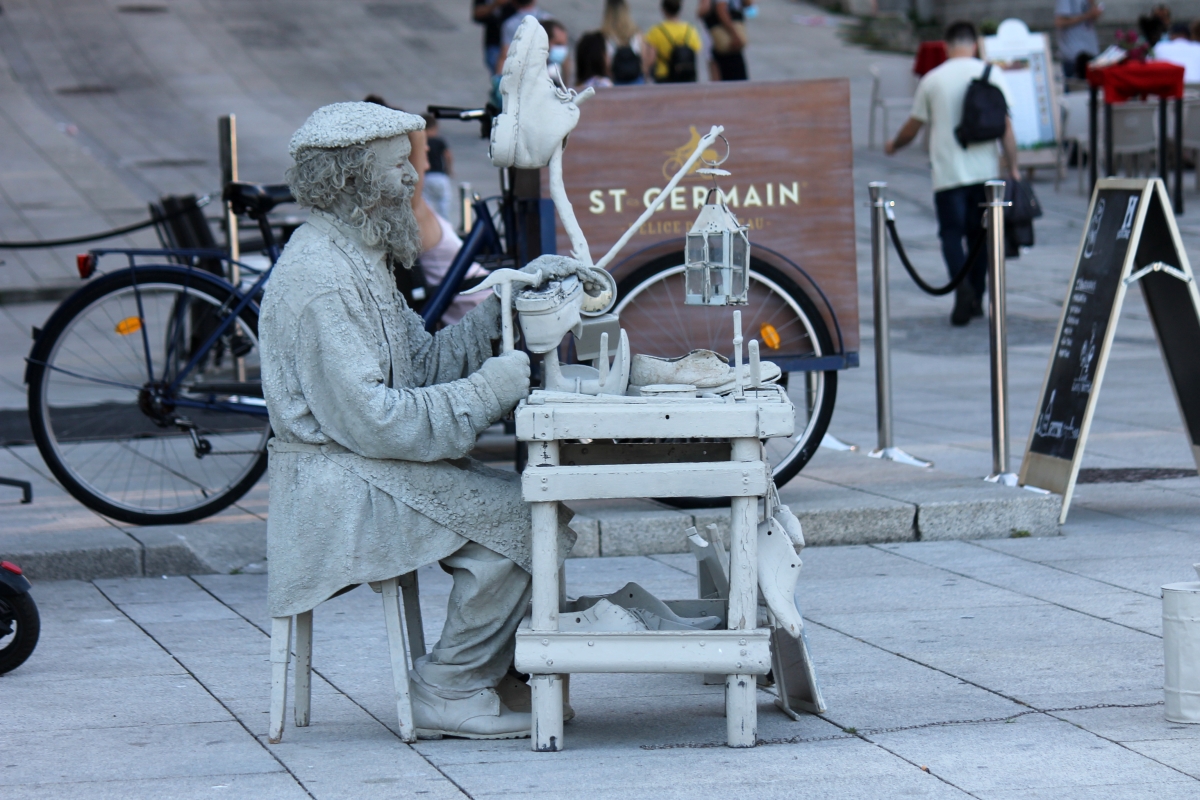 Olivia was doing the last lesson in a course of Portuguese tonight and I had a sesh with Mike in Chicago. We finished almost at the same time and we sped out of the house to our anniversary dinner at Boa-Bao, the same restaurant we went to on my birthday. I had pad thai, Olivia massaman curry. The restaurant is half open-air and above us, swallows were flying and a single bat with the occasional seagull. Nice place and friendly in the heart of trendy Porto. We came back home by eleven, there’s a lockdown curfew although, on this hot night, it didn’t seem like people were rushing to make it home. A cool breeze ensued and we thought that we might watch the A Hard Day’s Night film after French, but my computer is playing up again and the wheel of death soon put an end to that, more on computers next week.

A quick reminder that Space Summit’s official video for I’m Electric is out and you can watch it here:

On the subject of space, Richard Branson’s trip, Jeff Bezos’ upcoming trip and Elon Musk’s future trip to space must be rather expensive and it made me think of Whitey on the Moon, Gil Scott-Heron’s payback on the exploration of space versus black poverty from his debut classic Small Talk at 125th and Lenox (1970). It’s more of a plea than anything else and rather than being name-calling reverse racism (as I’ve heard it described) by Scott-Heron using the ‘W’ word, it shows how futile and how unable this minority was/is to upset or shame leaders into doing something, anything for his people. The album famously contains The Revolution Will Not Be Televised, a catchphrase for future generations. 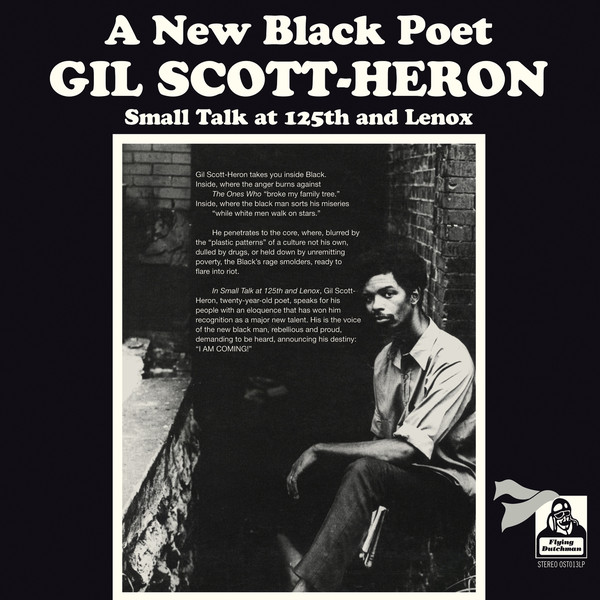 I saw Scott-Heron live at The Jazz Café in London many years ago, a memorable show, he was hours late but I got to meet his band because my mate Yeb from Cameroon was playing sax with him. Scott-Heron had a history of drug problems that landed him in prison and he died in 2011 aged 62.

A rat done bit my sister Nell.
(with Whitey on the moon)
Her face and arms began to swell.
(and Whitey’s on the moon)

I wonder why he’s uppin’ me?
(’cause Whitey’s on the moon?)
I was already givin’ ‘im fifty a week.
(with Whitey on the moon)

Taxes takin’ my whole damn check,
Junkies makin’ me a nervous wreck,
The price of food is goin’ up,
An’ as if all that crap wasn’t enough
A rat done bit my sister Nell.
(with Whitey on the moon)
Her face an’ arm began to swell.
(and Whitey’s on the moon)

Was all that money I made las’ year
(for Whitey on the moon?)
How come I ain’t got no money here?
(Hm! Whitey’s on the moon)