Hey, guess what? We have a video out for the debut Space Summit single I’m Electric from the debut album Life This Way. It was put together by budding video and filmmaker Chathuka Nikeshala from Sri Lanka. So we have Borneo, Minneapolis, Bristol, Penzance, Stockholm, Bonn, Porto, somewhere in New Zealand and somewhere in Sri Lanka. What a world we live in. It made me think about the racists and the xenophobes pushing back on global communication, well, it ain’t working, we live in a multi-cultural world and thank technology for that. The fact that we can record across continents, speak to each other and incorporate creative help from all over the world, is amazing. Thanks to our friend Ryan at Jammerzine for covering the premiere – CHECK OUT THE VIDEO HERE.

I had a strange sensation the other day which I was reminded of in the pool today. I did 100 today again, freestyle non-stop, look out Thorpey and Mark Spitz, but when I hit the last wall I swam over to the side of the pool and then thought I’d like to spin my arms the other way and decided to swim a couple of lengths backstroke. As I was now in the far lane I thought I might as well swim there, but I usually swim in lane three, it was a little strange being in a different lane. The other day I arrived at the side of the pool, de-flip-flopped, jumped in the water and started swimming and about five laps in I realised I was in lane four instead of lane three – I’m always in lane three. Why lane three? Does it hide some secret about my personality? I pick the lane right in the middle, I’m always first in the pool so I can always choose my lane. The reason I’m telling you this is because as soon as I realised I was in the ‘wrong’ lane I felt extremely uncomfortable and switched into lane three which was still available and then spent the rest of the swim worrying about my flip-flops being next to lane four instead of lane three. Whatever the impetus is for me to swim so voraciously might be connected to the need for the routine to make it happen. But routine has never been something for me and my realisation was how important it is for so many humans to have it. 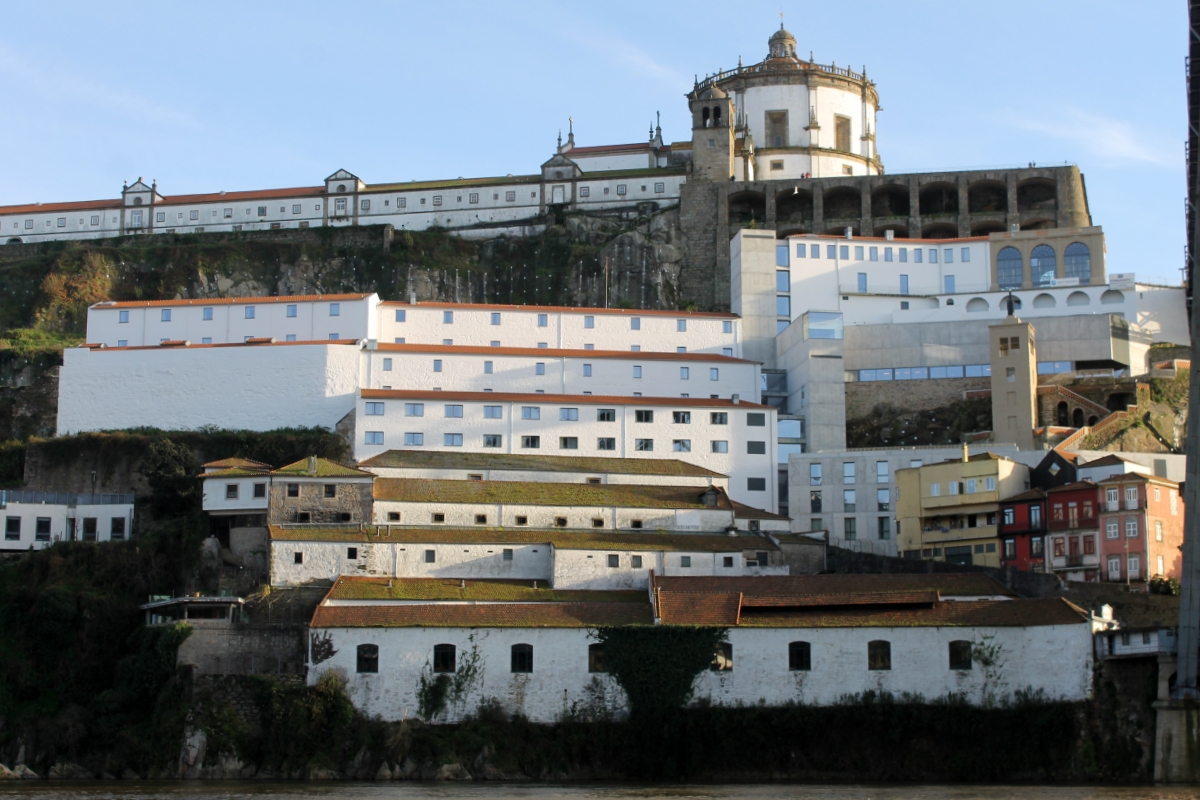 The other day, I was talking to the man that sells Bang and Olufsen audio and TV equipment in El Corte Inglés, the department store in Porto. It’s high-end gear, beautiful Danish design and way out of my price range but we were talking anyway because I was telling him that when I lived in Stockholm I found a Bang and Olufsen amp from the sixties in the trash room (he told me it was worth some money) but the main part of the conversation we had was about the modern concept of having one speaker. This is back to the sixties and mono record players and of course listening on your phone is like listening to a transistor radio. I have floor-standing stereo speakers, what happened to wanting that kind of sound? How does convenience make quality obsolete, it’s not even about the money. Weird. 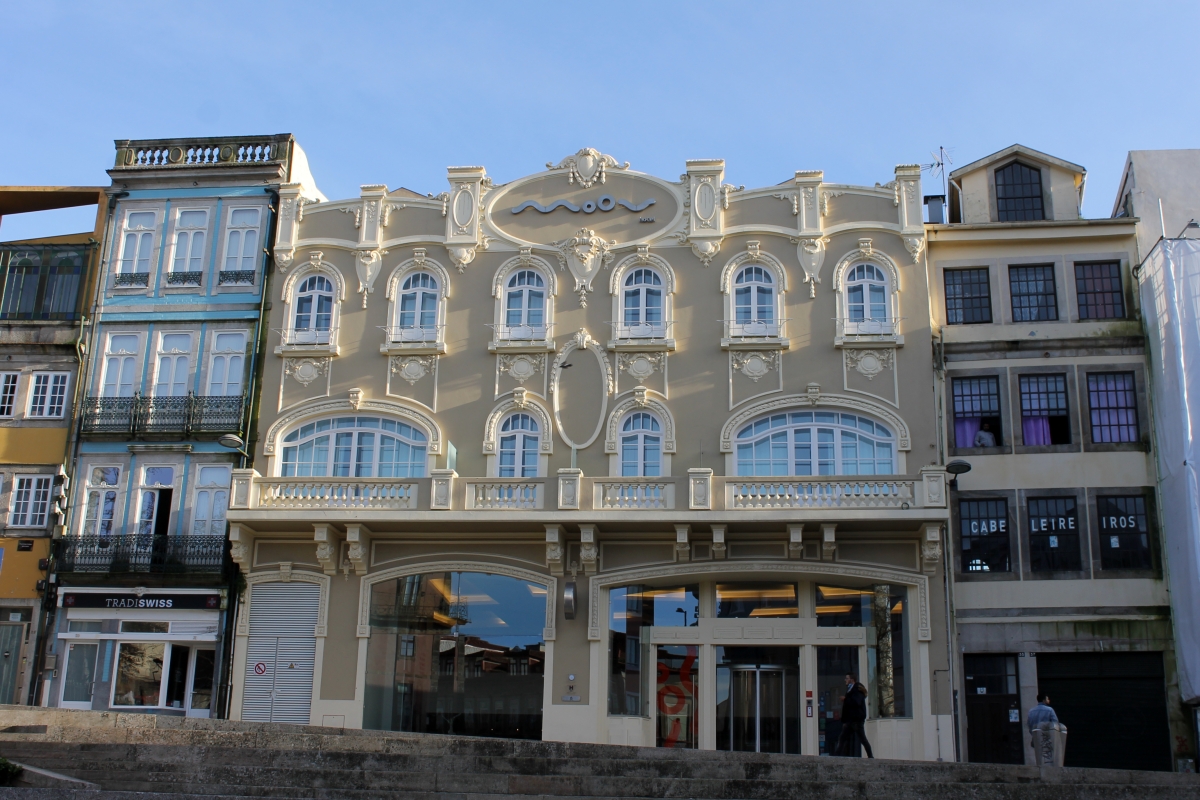 Olivia went and had a second inking session for her latest tattoo today and after the pool, I went into town to meet her and we went down to the river (it was hot here today and will be again tomorrow 29/83). We got talking to three Dutch girls, Celine, Marcia and Ilse because Ilse was wearing some cool white boots, just communicating with the universe. We went to a cheap little restaurant that does Asian wok food that you can take away or eat in, so we sat outside and realised on this lovely summer’s day that we live in Porto. 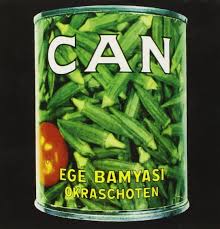 Music today was Ege Bamyası (1972) by CAN when do you need a reason to listen to CAN?