Exciting day today, the day of the Nissan Vanette! I was thrilled to know that our new vehicle is called a Vanette. A Vanette to a campervan is rather like what a maisonette is to a house. It’s definitely a van but with windows and curtains, it’s definitely a campervan but seems smaller than the legendary VW campervan, it has a bed but it’s no wider than a car. It’s like a large toy. It’s light blue and white like a bathroom and doesn’t seem to have a space for a spare tyre which I presume we will have to buy and put under the IKEA bed. But then we’ll need a jack and a lug wrench/tyre iron. It has storage on the roof and the people that we got it from gave us all their bits, cups and bowls and even the Bluetooth speakers. It has one of those super long gear sticks and a handbrake that you pull from below the dashboard. It’s a little flimsy, I wouldn’t want to be hit by a ten-ton truck. It’s 2.0 so has a little wumpf and hopefully, it will be just the right thing to tour around Europe and perfect for sleeping if we need to save some money on the road or find a nice campsite. All I need now is an EU passport because I’m not sure how my Portuguese residency works as a British citizen when it comes to playing gigs in other countries. We’ll see, but it’s become a major problem for British musicians who are no longer able to just drive over to the continent and play, and vice versa since Brexit. Great to have a vehicle and by the way, I don’t drive. 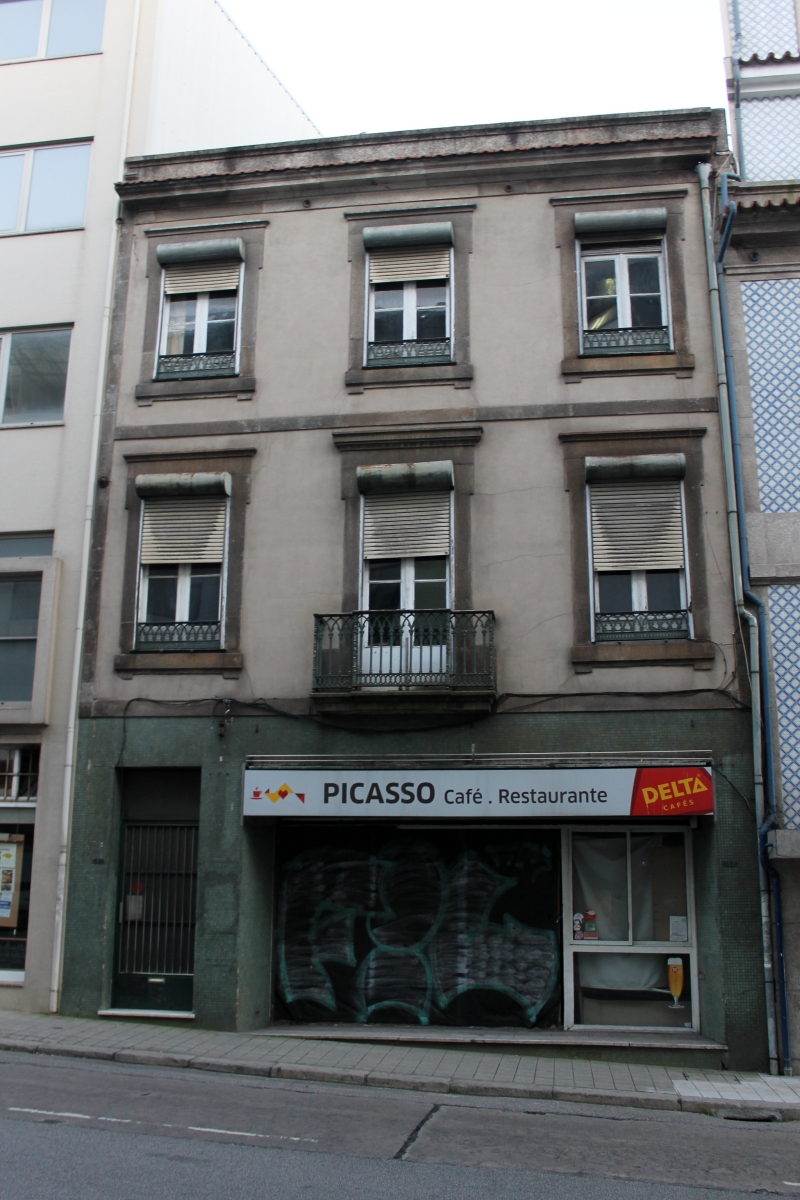 It was so strange to get up today with Olivia already gone, on her way to pick up the Vanette, it’s rare that she is up first. I went to the gym early and Pedro the intense scientific trainer was there. I was asking him about what it takes to lose belly fat and he showed me…yikes. I’m doing up to 300 lengths a week in the pool and two days a week in the gym but apparently, you need a different kind of exercise to lose stored fat. It’s actually fascinating. So today he set up four tasks for me to do, carrying a big weight, shaking a rope, going up a step and bouncing a large leather ball off the wall and lifting weights. But all at speed and twice around the course with very short breaks in between. It was extremely intensive and apparently is the only way. Unfortunately, his classes are postponed due to Covid and the whole pool and gym are closed in August so I won’t be getting my six-pack anytime soon. The gym is great for making you feel great, it’s just the spandex and the music that’s the problem. 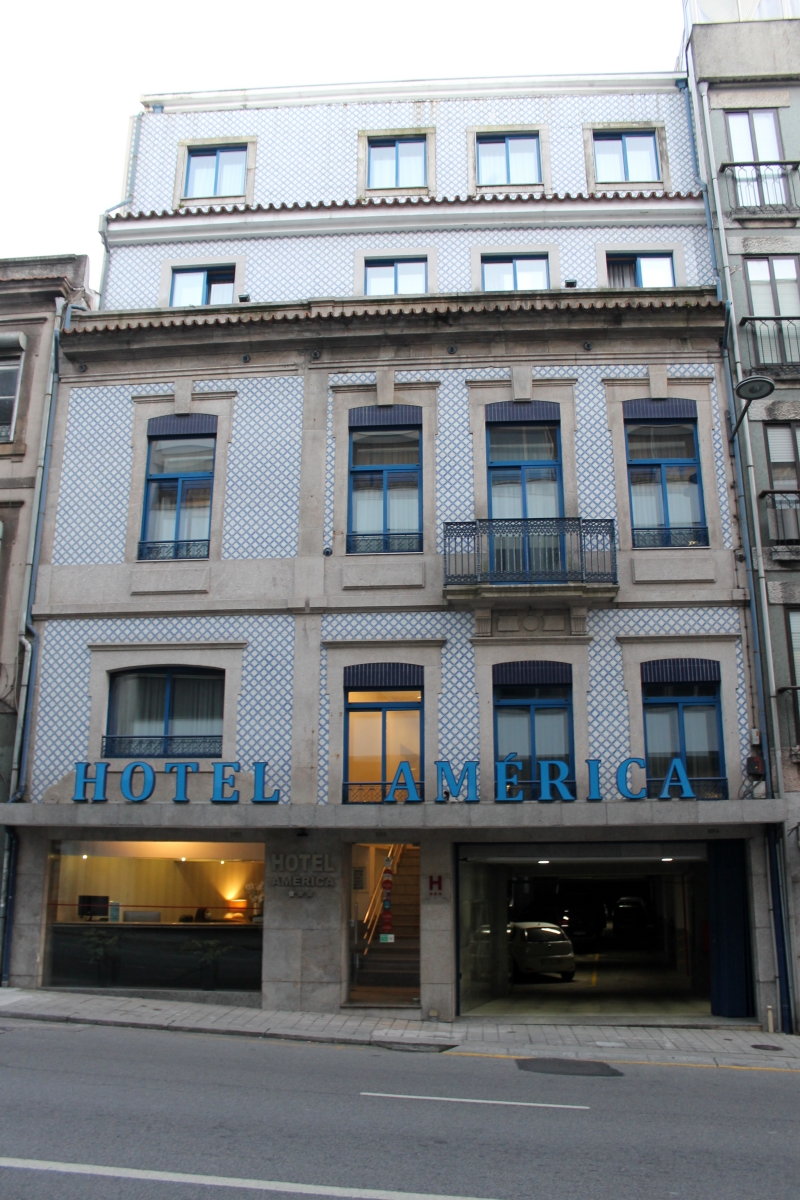 As we had the Vanette which we have christened Ariel we went to the psychedelic psupermarket and stocked up on everything heavy, mainly water and any riffs that we heard whilst we were there. We managed to squeeze into a parking spot between two cars, one of which hadn’t parked in between the lines (tosser). We had to do this as we are too tall for their parking garage. A man approached me and seemed to want something from me to do with the parking, was it money? I’m not sure but he had no English and my Portuguese wasn’t going to help, I thought I could try Spanish but it looked like the conversation might have been a hassle anyway and in the end, he gave up. Having a vehicle presents all kinds of problems as well as conveniences, where do we park considering we live in the centre of a city? Olivia put a sign up in the hallway asking if anyone had a spot below our building and a fellow on our floor got in touch, 60 euros a month. Buy a car and you will find a way to spend money but we will now be able to drive south or to the mountains, get out of town and park overlooking the sea and listen to Fado as the waves crash against the shore. 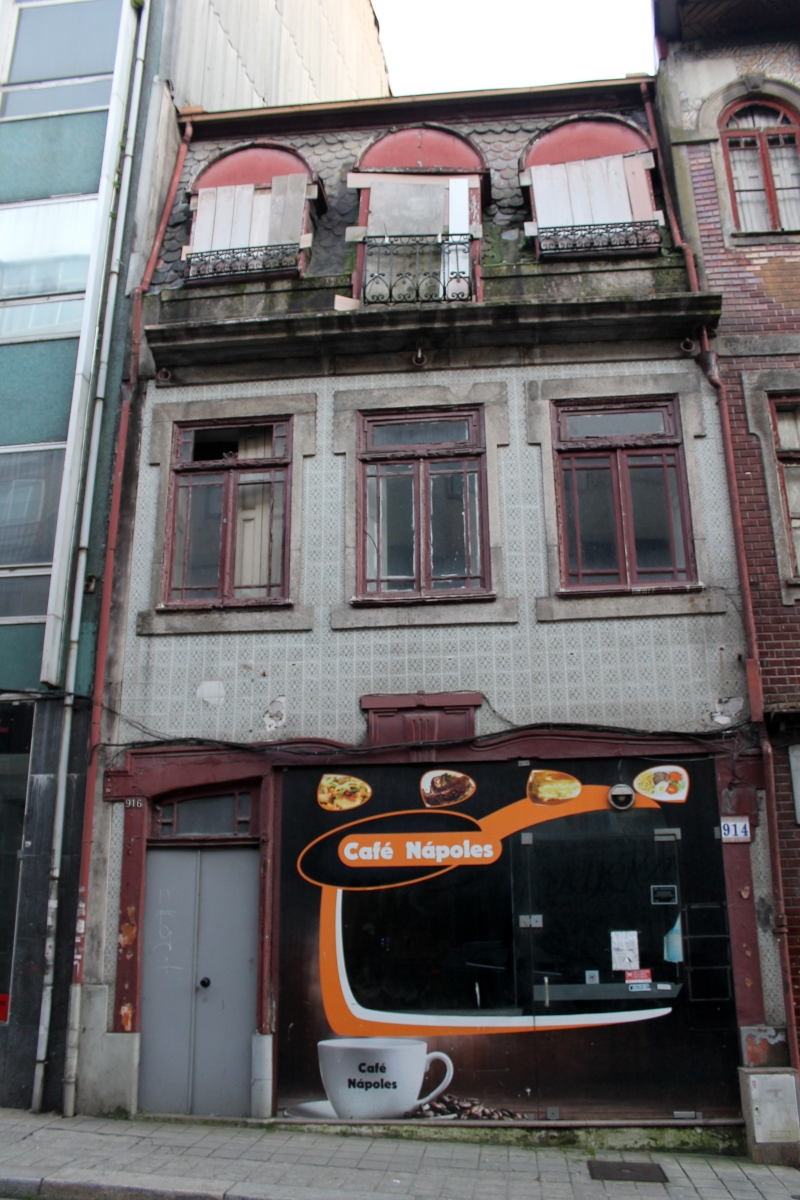 Luckily Chris in New Jersey couldn’t do the sesh today, so I had more time to catch up which I’m slowly doing, if you are waiting to hear from me, I’m coming. Sesh with Jeff in Ohio, always a fascinating chat. Somewhere between all this, I hoovered, Olivia cooked, we watched Deep Space 9 as we ate and I even got a French lesson in. All I have to do now is everything else. 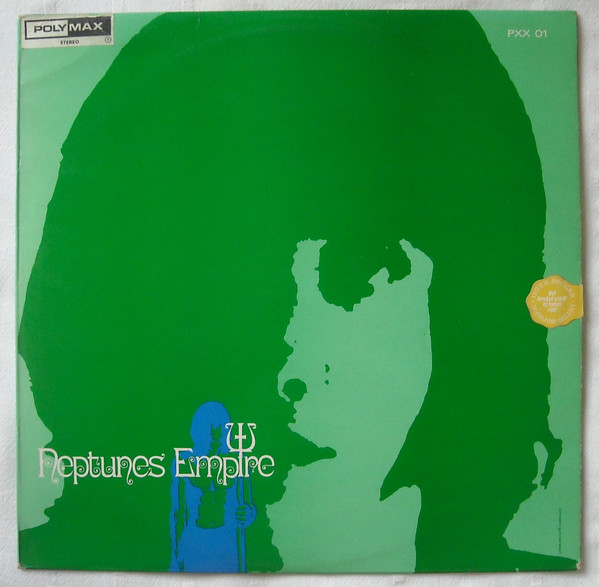 Music today was a super rarity, Norway’s Neptunes Empire (1971). It’s a sort of light sixties prog, sunshine pop as if it has one foot in the past and another in the future. It featured members of better-known obscure Norwegian band Junipher Green. Flutes, men and women singing, strings, piano, what’s not to like and it’s great if you like this kind of thing. Mellow baby might go well with our hippie van.