Crestfallen, the tears are flowing in England tonight as they lost the European Championship final on penalties. Italy had two saved, England had two saved and one hit the post. This unfortunate ending to a game was only recently introduced after the drawing of lots and flipping a coin seemed more absurd and a replay logistically impractical, especially in a major competition. But one wonders about the glory of winning and the despair of second place when the margins are so small. It’s the same with The Oscars, no one remembers the nominations, only the winners. Why are we so obsessed with coming first when second place is also a massive achievement? Also, it’s not always the best team that wins, circumstances and luck could mean the deserved winners come in second. Then there’s cheating to win, look at Lance Armstrong who eventually was found out but on the subject of strong arms who can forget Maradona’s hand of God? There’s a couple of interesting links here, one about the history of penalties and the other about how drawing lots and coin tosses led to the current system. 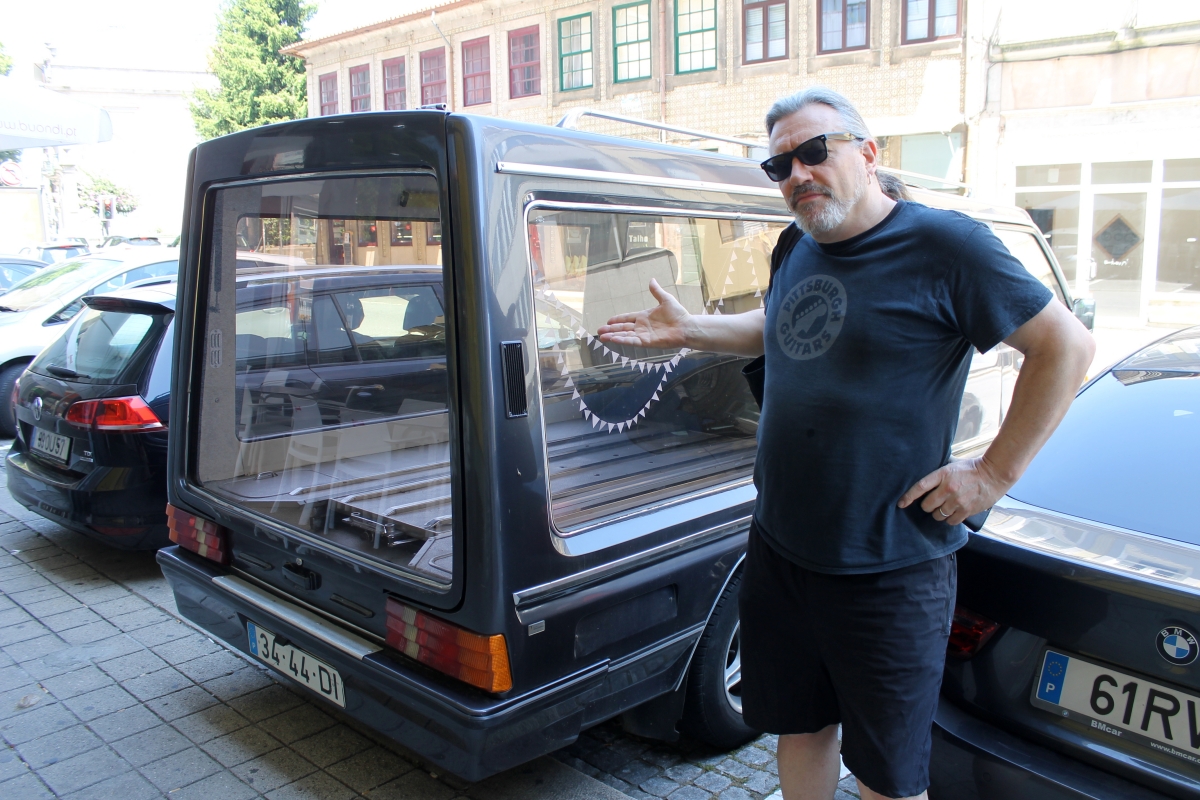 It wasn’t just the football final today it was also the Wimbledon men’s final. Djokovic reached his 20th grand slam title equalling Federer and Nadal beating Berrettini, another Italian, three sets to one. It’s another case of the winner takes all the accolades. What about the beaten semi-finalists and quarter-finalists and all those talented qualifiers. We live in a world of glorious winners and forgotten losers despite the skills, the effort or what was deserved and this loss might be one of those losers’ last chances only lost by a one-second lapse of concentration. These epic battles between sportsmen are an invigorating watch and often nerve-wracking. Why do we put ourselves through this and why are people so elated or destroyed by the results, especially in football? Those poor humans torturing themselves over a game, the aliens never quite understood the passion for your team. 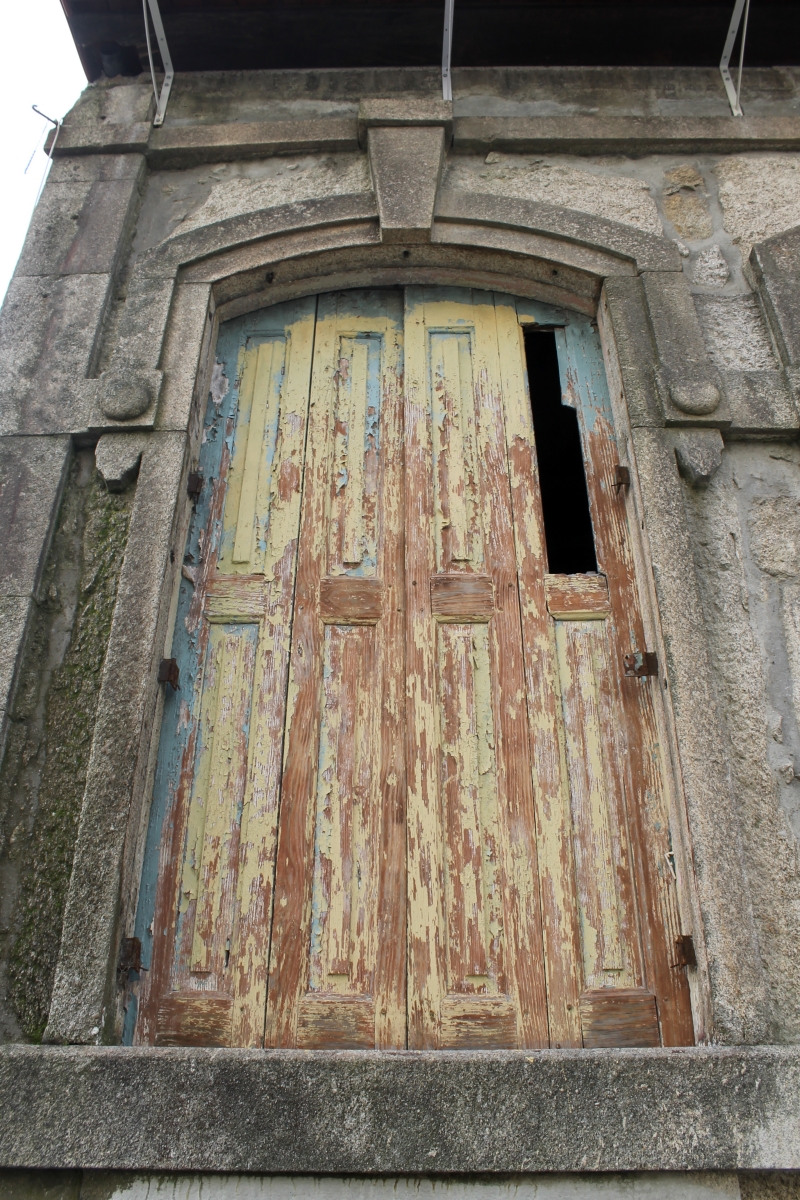 I had an earlier than usual wake up today as I had a sesh with Arktik Lake Tony in Sydney. We have been listening to new band tracks and discussing the release of the vinyl EP that will be coming soon. As I will be singing these songs we have to spend time discussing keys and capo positions because as we worked out on the MOAT – Poison Stream album, paying attention to where your voice sounds best makes a big difference. I suppose if you are Freddie Mercury you can sing anything and if you are Leonard Cohen your range is limited but that’s the style and it works. In a world with the extremes of Syd Barrett to Barbra Streisand, it’s whatever works!

After the tennis and before the football I had a sesh with Brian in Florida and we were talking about the imagination. If you look out to see on a clear day, you may see a blue sky and blue water and nothing else, you could mistakenly think there’s nothing to see, there’s nothing there. But then you have to use your imagination, see the line of the horizon and the curvature of the Earth – you are actually looking at the wondrous universe. Then perhaps a small wisp of cloud, a cormorant diving or A Flock Of Seagulls (haha). A fishing boat returning to port or even if there is nothing, there’s still the wonder of the sea, the waves lapping against the shore, the strands of seaweed wavering below the surface, the smell of the salt air. We are surrounded by amazing things even if it seems like there’s nothing to see. 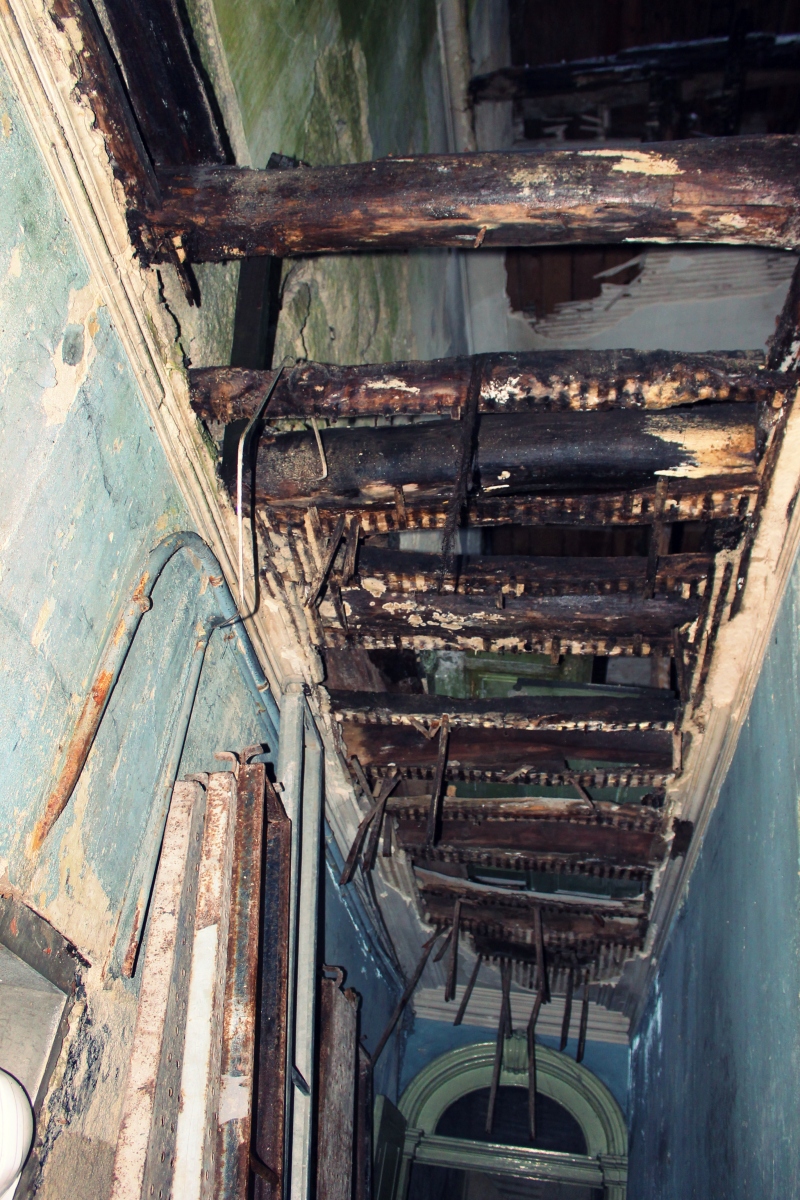 I didn’t get to go out today with the sporting events and the seshes but Olivia managed a trip to the psychedelic psupermarket before its early Covid closing but then I was thinking how the supermarkets in England, Lidl, Tesco, Morrisons, close at 4 o’clock on a Sunday anyway. Why do they do that? Is it for religion? Surely, if most people work in the week, Sunday is the day when everything should be open all day through to the evening. It’s like voting, shouldn’t it be always on the weekend because that’s when most people can do it, why would you have voting on a Tuesday like they do in America? Isn’t the world weird? Especially things that seem to be normal. 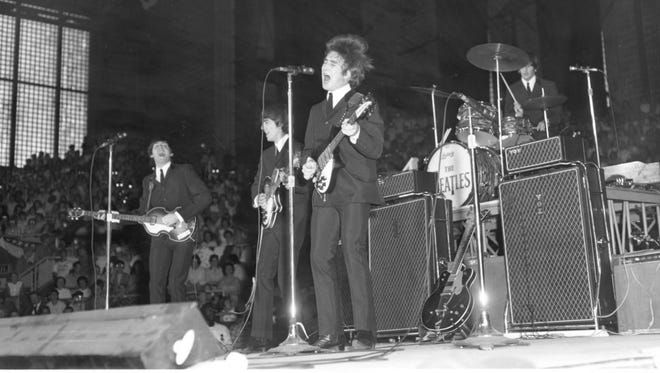 “The ‘Help!’ single sold much better than the two before it: ‘I Feel Fine’ and ‘Ticket To Ride’. But there were still a lot of fans who didn’t like ‘Help!’ They said, ‘Ah, The Beatles are dropping us. This isn’t as good as ‘A Hard Day’s Night’.’ So you can’t win. Trying to please everybody is impossible – if you did that, you’d end up in the middle with nobody liking you.” – John, 1970 ⁠