So new lockdown rules in Porto with supermarkets closing at 7 PM instead of 9 PM today, I’m not sure exactly how that makes a big enough difference in comparison to how it might make the inconveniences everyone already has even more inconvenient – as if the virus is watching the clock. Anyway, although that precaution seems gratuitous, we find ourselves with rising cases again and this is a city where nearly everyone wears masks in shops or in the street whereas when I watch Wimbledon or the Euros I see very few masks. So I’m not really wanting to hear a thousand different opinions about what it all means, I just wish it would all go away. 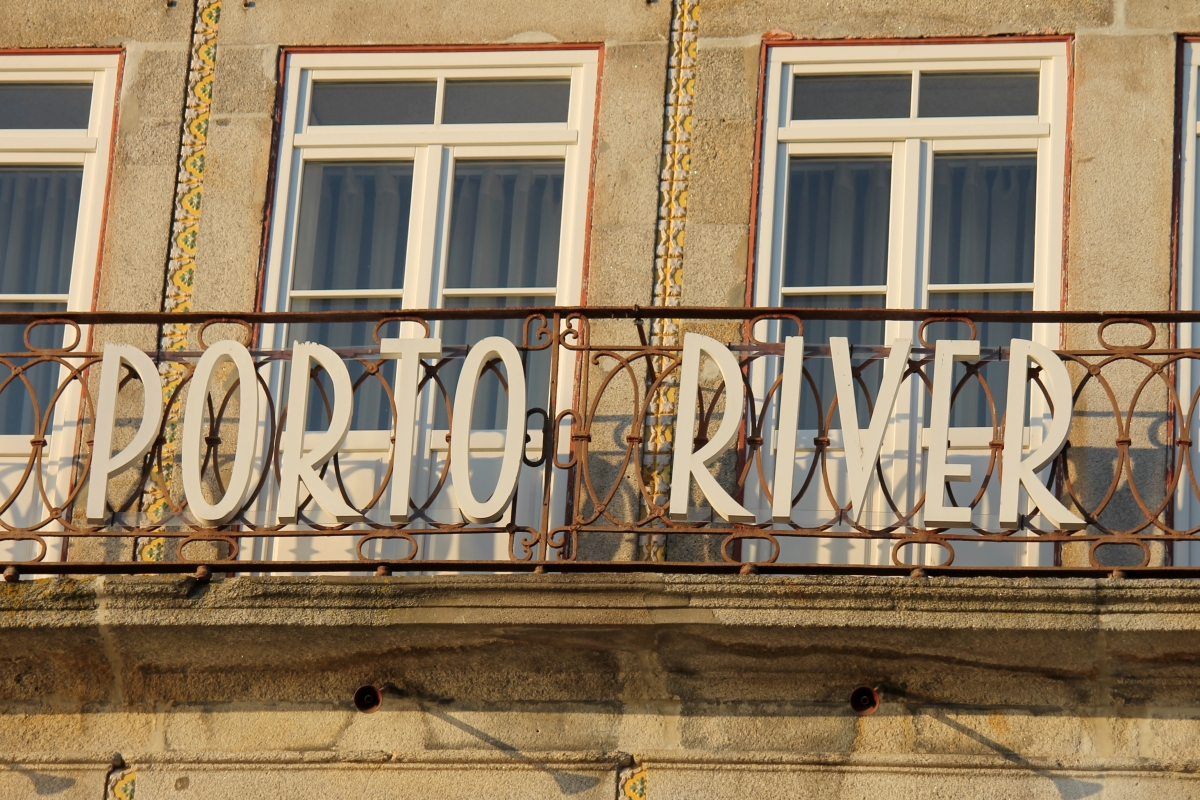 It was hot here today, when I looked it was 81 degrees and after another difficult night’s attempted sleep, with heat, itching, mosquitos and early morning sunlight, my alarm went off at 1 PM and it felt like I was in the middle of the sleep cycle and someone had just put a broom handle in the spokes. Still, we got up, we had to get to a store and check out some computer prices before a 4 PM meeting at Rangel studios. We managed to get on the train in time and had that lovely relief of descending into the bowels of the Earth and the welcoming cool air. No changes needed, we crossed over the beautiful River Douro about seven stops to the El Corte Inglés computer department and talked to a very nice man called Tiago about an iMac he has on sale (the last one). I have to do something about my home studio potential and this may be the answer. From there via a croissant back to the train and back to Marquês, Olivia took some shopping home and I went straight to the studio and without checking my phone arrived too early after finding a message changing the time. So I went back up to the corner and met Olivia there for a quick decaf and the croissant I had already bought. It was just nice to sit in a little café on a hot day in Portugal (except for the ashtrays). 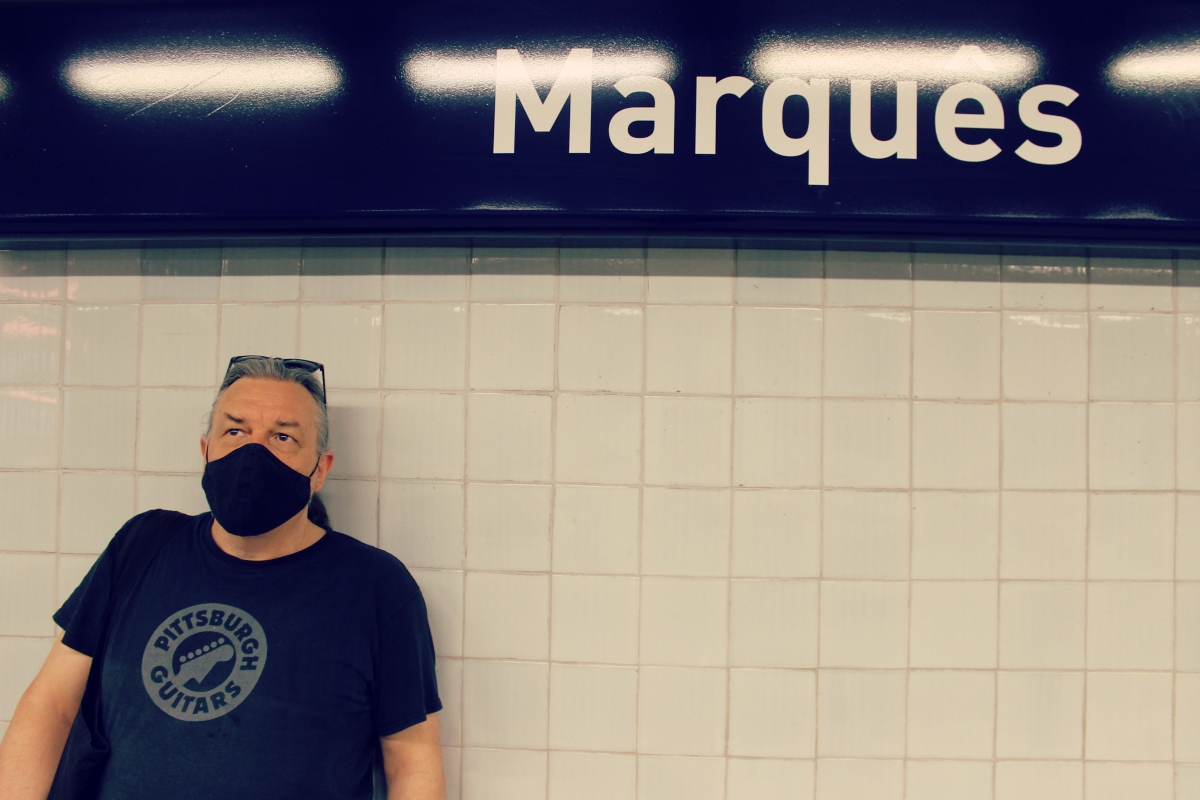 At the studio, Claudia and João were waiting. We have a test pressing of the Arktik Lake EP that I wanted to listen to on a decent system with a proper turntable, amp and speakers and do some comparisons with other records I’ve been involved with. I suppose people who don’t make records are unaware of the trials and tribulations involved in the finishing of a record after the musicians have played all their parts. Mixing it, mastering it, cutting it. The loudness wars, EQ taste, vinyl versus CD, young ears versus old ears, retro sounds versus modern sounds, digital versus analogue. Every stage of making a record is a time-consuming process and different ears hear different things. So we listened to different formats with our different ears and compared one thing to another and came out some hours later with what might be a different opinion to band members, engineers, producers and cutting engineers. In the end, you have to make a decision between you about the approval of your work and whether it’s okay to unleash it onto an unsuspecting public who probably won’t notice the subtleties we have been analysing for days. 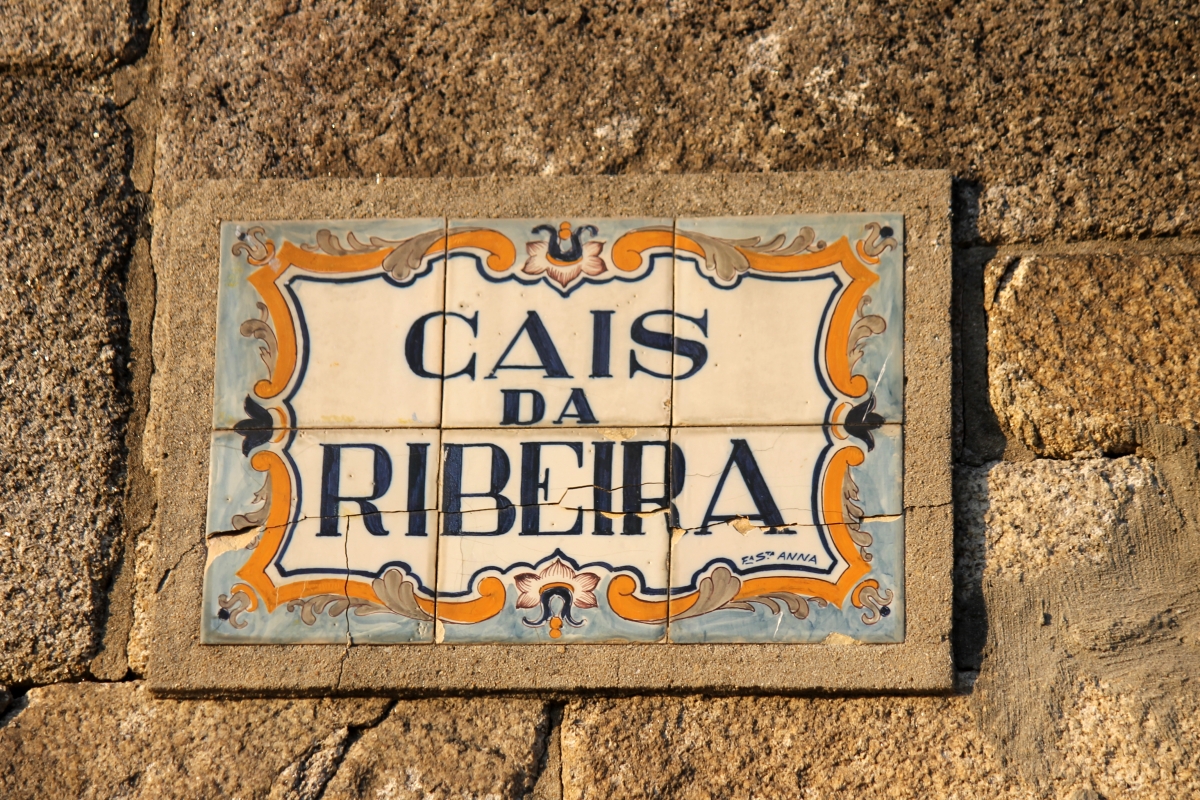 I got back late for my sesh with Space Summit Jed and had to break it up into before and after food so I didn’t starve but we made more progress on songs for Space Summit Two before most people have heard Space Summit One. As I write this I was listening to The Song Of the Pusillanimous by Egg which we certainly aren’t in relation to moving forward in the creative spirit. Spotify is doing my head in again, they didn’t manage to fit the full title of the song on the screen and yesterday they had the wrong picture of a Gong album (Shamal, 1976) next to the title (Gazeuse!, 1976) but then the supposed album wasn’t available anyway. It’s hard to forgive their profits when they just don’t care about the details, they could at least do that. I hear Mozart’s got a new album coming out, I wonder if Spotify knows he died a while ago (1791)? 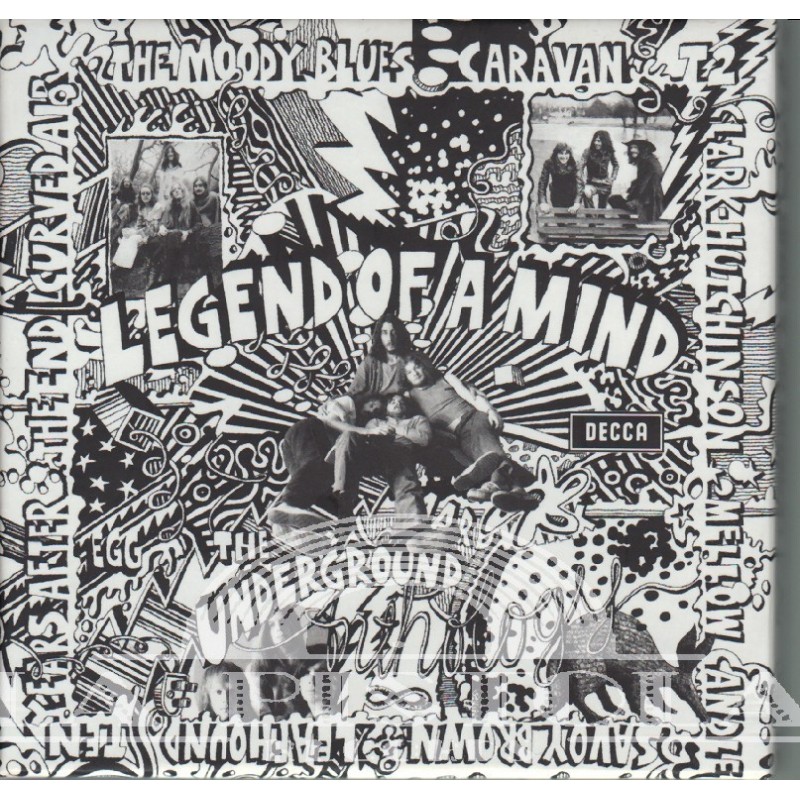 Music today has been Legend Of A Mind (2002), an underground compilation box with three CDs and lots of great interesting progressive music from the sixties and the seventies. I love this compilation and have listened to it many times, I’ll let you find the gems included except you need to hear No More White Horses by T2 (1970) and then hopefully this will encourage you to follow up by buying the albums of these artists, I did.