Ooh, jumping into that pool on a hot day after a brisk fifteen-minute walk, there’s nothing like it. A huge splash and I’m off, I’ve managed my usual three days of pool this week, Monday, Wednesday, Friday, except this week I made 102 laps each visit, that’s 306 for the week, 300 swimming and six walking the length of the pool and back. One hour and twenty-five minutes each day. You may wonder what’s the appeal. Isn’t it boring? Well, no it isn’t, it’s a groove, it’s a rhythm, it’s like a chant. It’s like listening to Jaki Liebezeit, the flow, the pulse, it’s actually addictive as is exercise. Why? Because it releases endorphins apparently and that makes you feel good despite your body being weary. But as I have mentioned before, I just like the action of swimming, cutting through the water, propelled forward by technique and strength, getting the chance to feel like a fish. 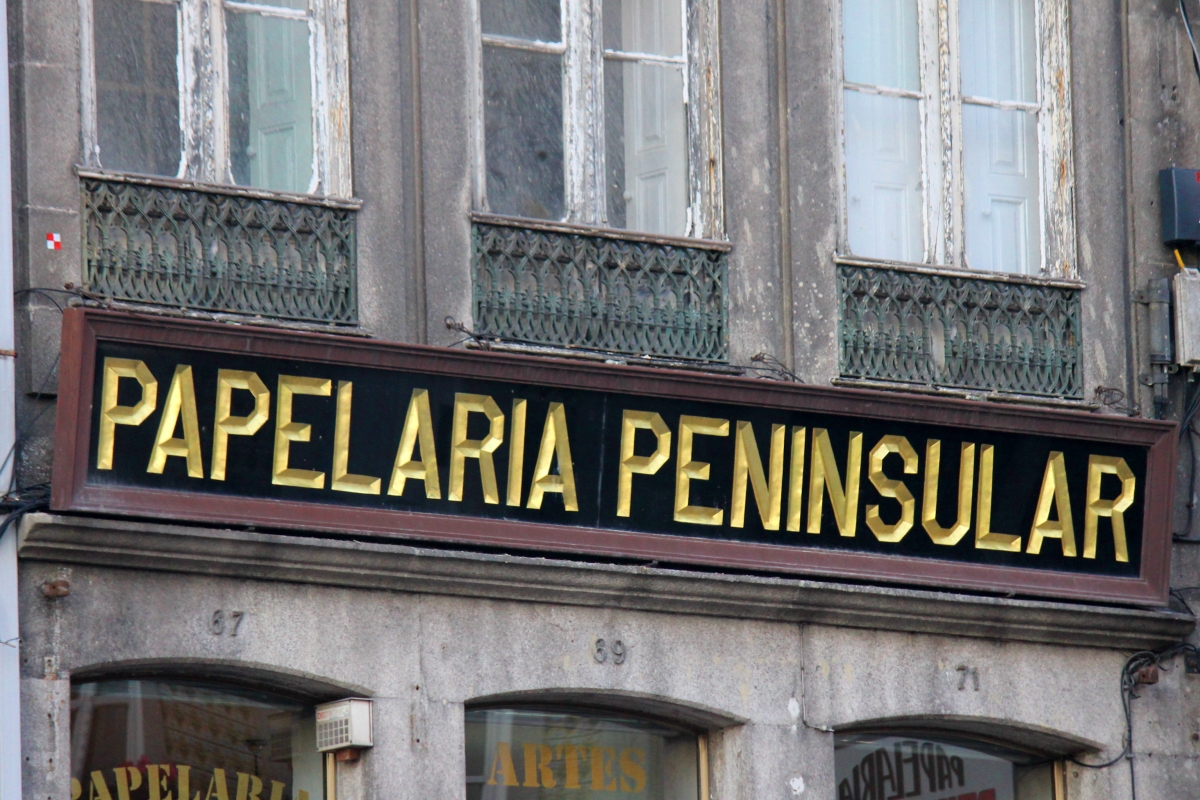 I should have known that on this hot day the man with the belly would be out. I wonder does he take his belly to the park or does the belly take him? He’s always alone on the bench (surprise, surprise). What would you say to a man on a bench with a massive belly and his T-shirt pulled up? “Nice belly mate!” – “Yeah thanks, it takes some feeding though”. Worst of all there’s often a lot of teenage girls in the park showing their bellies too as is the fashion of the day and there’s quite a difference. I wonder if he thinks ‘if they can show theirs I can show mine’. And what about sunburn or at least the thought that just his belly will be tanned, a large brown lump bordered with white skin where the clothes began. The other thing is that the bench is the first one into the Marquês park so everyone walks past there and in front are some stone tables where people sit and eat and talk, so it’s hard to miss. It’s rather like an unusual pet.

Sando, the 22-year-old who can’t swim, was in the pool today and he looked like he was getting there, splashing around like he was almost drowning but moving forward and kind of staying afloat. His teacher was doing her usual barking but it seems to be working. It’s all about the time and effort you commit to a thing. Olivia is speaking Portuguese and it’s all about the time she spends on it but then you gotta be interested and she is. I was watching the tennis today after the swim, a small rest after the 102 laps, it was Djokovic vs Shapolvalov. Talk about effort and skill and dedication, commitment. These guys were incredible, the current king and the next generation slogging it out. But what about those that put this much effort in and still can’t make it to the top or get anywhere at all or were really good but chose another path? I thought about that when I was formulating the idea for the Songwriting & Guitar Guidance sessions. Not necessarily the effort people may have put in but the value of their work and their potential after choosing another direction in life. I also wasn’t thinking about teaching Van Halen solos or Beatles songs, sure, they can be examples of quality artists but it was more about developing your own style. This is the problem with learning the standard chops, it’s not sport, perfect technique along with passion might take you to the top but with music perfect technique doesn’t have to be the point. You can have no technique and lots of passion and do a better job than a trained apparent expert – that’s why we love it, it’s about something else. Sport also has poetry and magic, look at Roger Federer or Lionel Messi or Ronnie O’Sullivan or Maradona. But who in sport is Nick Cave or Syd Barrett or Mark E. Smith, it’s another kind of magic, a cerebral effort that doesn’t need stimulated endorphins from exercise. Drugs stimulate endorphins too and what great work we have experienced because of that. 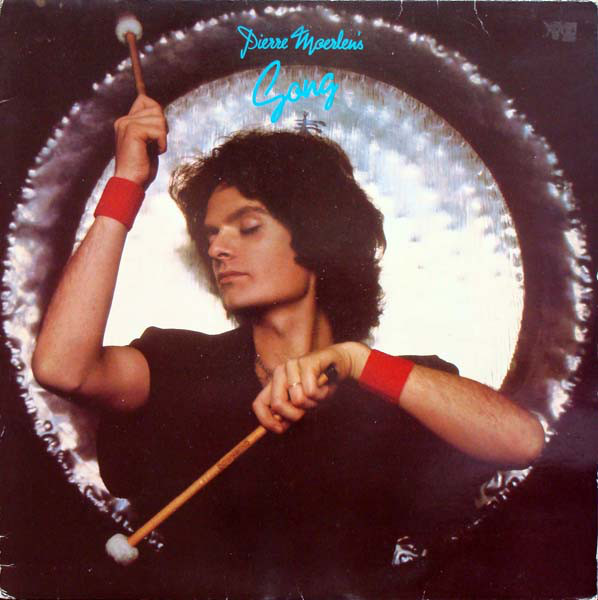 Music today was Pierre Moerlen’s Gong and Downwind (1979), more unhip jazzy prog with Mike Oldfield on one track helping out Pierre for all his work on six or so Mike Oldfield albums. What an underrated guitar player Mike Oldfield is, so distinctive. There’s Mick Taylor again on a track, Steve Winwood is on a track and Hansford Rowe again on bass, brother Benoît Moerlen on vibes. I think it’s easier to write with mostly instrumental music playing, otherwise, I start listening to the lyrics. Great if you like this kind of thing.