Usually, I write sessioneer times and all kinds of things I have to do in my calendar on my computer but this week with so much going on I have resorted to post-it notes all over my computer desk and I am systematically going through them. So if you are waiting to hear from me – if we have a multi-million dollar contract that we have to sign or there’s a plot of land in Thailand our conglomerate is trying to buy or the hotel we are building in Dubai needs approval, I’ll get to it, but first I have to do some more important things like listening to sessioneer songs, finish my Ian McEwan book, buy some more incense, explore the Van der Graaf Generator Charisma Years box and see if it’s coming on vinyl as well as CD. Order the Nick Cave/Warren Ellis – Carnage album, follow up with Rough Trade about my order, see what the new RSD titles are (Harold and Maude soundtrack with Cat Stevens). Buy 700 boxes to pack the archive up. Write lyrics for a potential fifth Noctorum album, rehearse to play shows with Olivia in Spain and Portugal in October, rehearse for next weekend’s Skype concert, write the orders we have for illustrated lyrics, consider doing shows with a string section, consider recording some songs from our live set with a string section, help coordinate or help promote the future Space Summit, Arktik Lake, Afridi/Willson-Piper, Salim Nourallah, Jerome Froese, Brix Smith, The Wild Swans, Anekdoten, talk to Niko about MOAT III (will it be another seven years?), continue learning French, start with Portuguese, stay fit, swim three days a week, gym two days a week, watch some sport or Netflix to relax in between everything else and try and figure out getting the archive and studio to Portugal into a safe place that we can afford before going to the US on December 28th. You should see Olivia’s list. 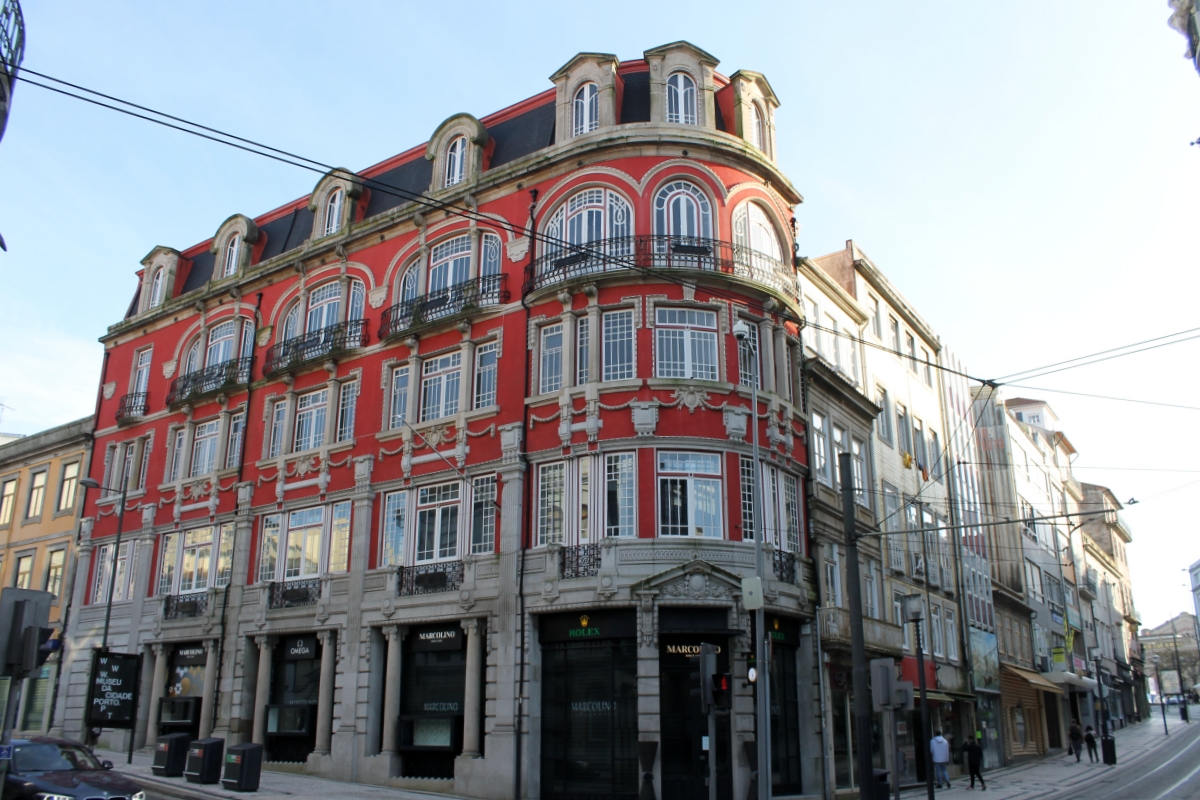 I had a terrible night last night in mosquito land, I went to bed after 5 AM and struggled to sleep, I was itchy and then I heard that horrifying high-pitched buzz in my ear. Olivia was super tired yesterday after travelling to look at Ariel, out of Porto and back on top of everything else she was doing. I didn’t want to wake her by putting the big light on to hunt down the mosquito, so I took the light that was clamped on the shelf above her head and moved it over to my side and switched it on using it as a spotlight to find the culprit. To my surprise, there it was on the wall right above my pillow. I shone the light on it and slowly advanced towards it with my hand flat, ready to crush, it didn’t move, splat, I got it, flat against the wall, it was full of blood, that’s why I was itching, it was biting me as I tried to sleep. The relief, now I could sleep, I turned out the light and lay my head on the pillow. It was light outside, the cockerel was past crowing. Because I’d been bitten I was still itching and as I dropped off, no, surely not? It can’t be. Another high-pitched buzz-squeak, it was another mosquito. I switched the spotlight on again and immediately saw the monster on the curtain, I homed in on it and splat x2, I got it and had blood on my hands, it had got me too. I have no idea what time it was when I got to sleep but I didn’t get up till 1.17 PM. We had to leave for the gym at two-ish so it didn’t give us much time. Somehow we made it in a haze after a very unsatisfactory night’s sleep.

Disturbed sleep and carnivorous monsters don’t help when you are busy and I wonder when I would ever get time to learn my Logic Pro programme for a home studio setup. I had two seshes today after a fight with the juicer. For some reason, the juice wasn’t getting out of the carrots into the jug. Something must have been blocked. I made it to the sesh with Chris in Cape Cod with a sandwich still in my hand. A sesh with Brian in New Jersey and it was dinner time. We watched two soap-opera-like episodes of Deep Space 9, you can see why it was cancelled after this last season, take the space uniforms off and the alien masks and it could be a downtown Washington, D.C. office drama. 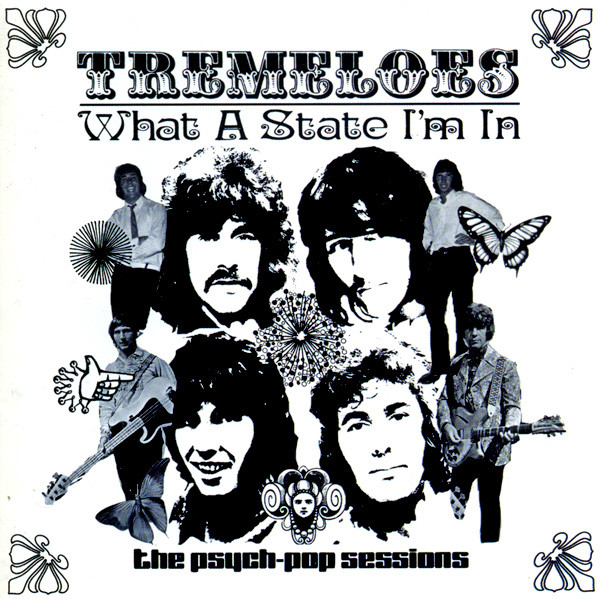 Music today is the forgotten sixties classic double CD collection of The Tremeloes, What A State I’m In – The Psych-Pop Sessions released in 2003 with some great hooky psych-pop. A must for sixties fans that mostly leaves behind their popular hits and concentrates on that sixties psych sound. Great if you like this kind of thing.