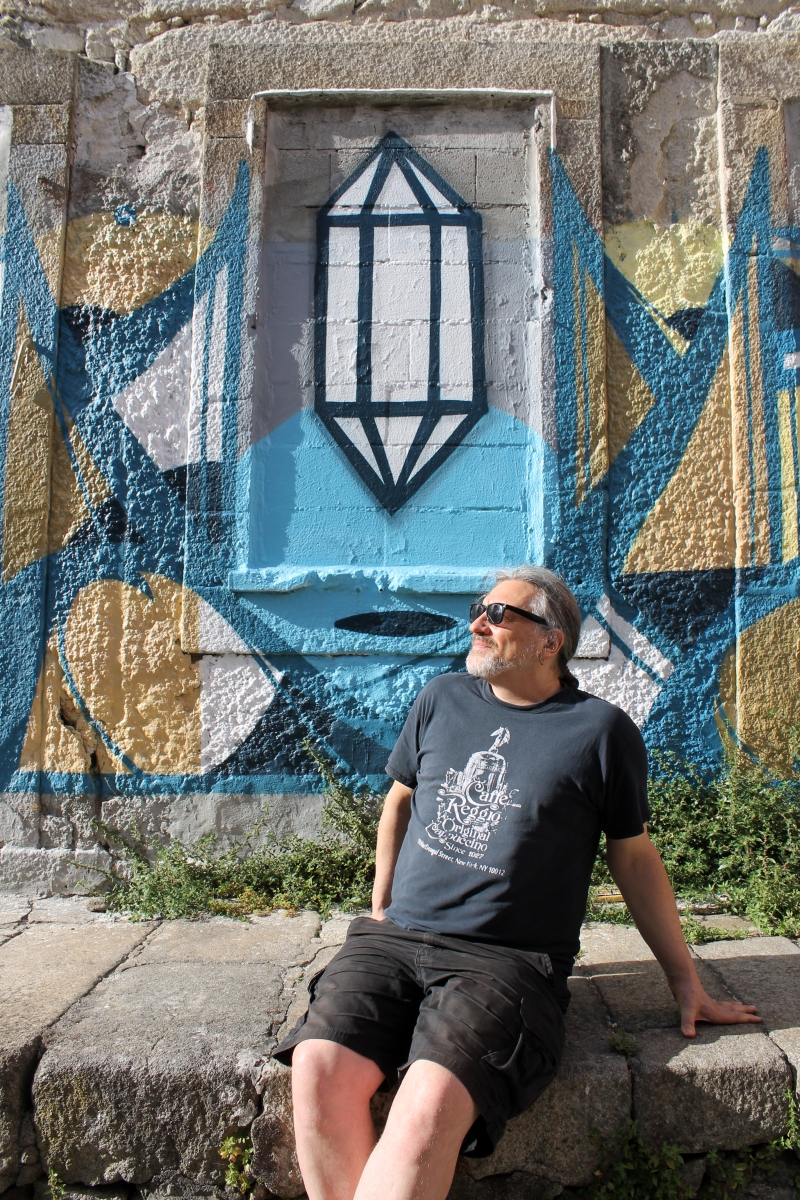 Olivia was looking for the International Space Station (ISS) out of the window tonight as she saw that the trajectory passed by northern Portugal. But somehow with the clouds in the sky, it didn’t reveal itself. The reason she was looking was that whenever we are at her parents’ house in Germany we often see it speeding across the sky. There’s been a lot of talk about UFOs in the news recently. But when you look at what’s happening on the planet Earth these days (I won’t make a list) I’m sure we are scaring any intelligent lifeforms away. I wonder what proof of aliens does to religion. Does it change anything? Or does it change everything? For me, my reaction would be, I hope they don’t eat us or zap us with their ray guns but as far as it explains the universe I suppose it might not answer any questions at all presuming they are just as confused as we are except they know how to travel through space. They may of course come with a big book of answers (FAQs), Frequently Asked Questions about the origins of the universe. A list of different questions from different species based on their philosophical position. Non-corporeal beings seem to have different questions to corporeal ones and depending on which solar system you are from different issues affect you – rather like the different questions you might have living say in a nice flat in London or being in a Brazilian tribe living for millennia in the jungle.

Essentially as we are all the same as each other on this planet, apart from cosmetic differences like bone structure and skin colour, height and language, one wonders whether intergalactic aliens have conflicts with their own people as we seem to have here. I remember seeing an episode of Star Trek: The Original Series where one alien was chasing another through space and one of the key problems between the two of them was that one was white and black equally but on opposite sides of their faces. You can imagine that the aliens might look at the kind of conflicts that the Earthlings have to be just as ridiculous. Being very, very different doesn’t seem to bother anyone as long as it’s fantasy. For example, everyone loves Dr Who but he has two hearts, surely he’d be cast out if he were real, plus he travels through time and lives in a police box that’s bigger on the inside than the outside – weird! Mr Spock with his pointy ears and his green blood wouldn’t stand a chance here, although he might be accepted in the fashion industry with that superb haircut. 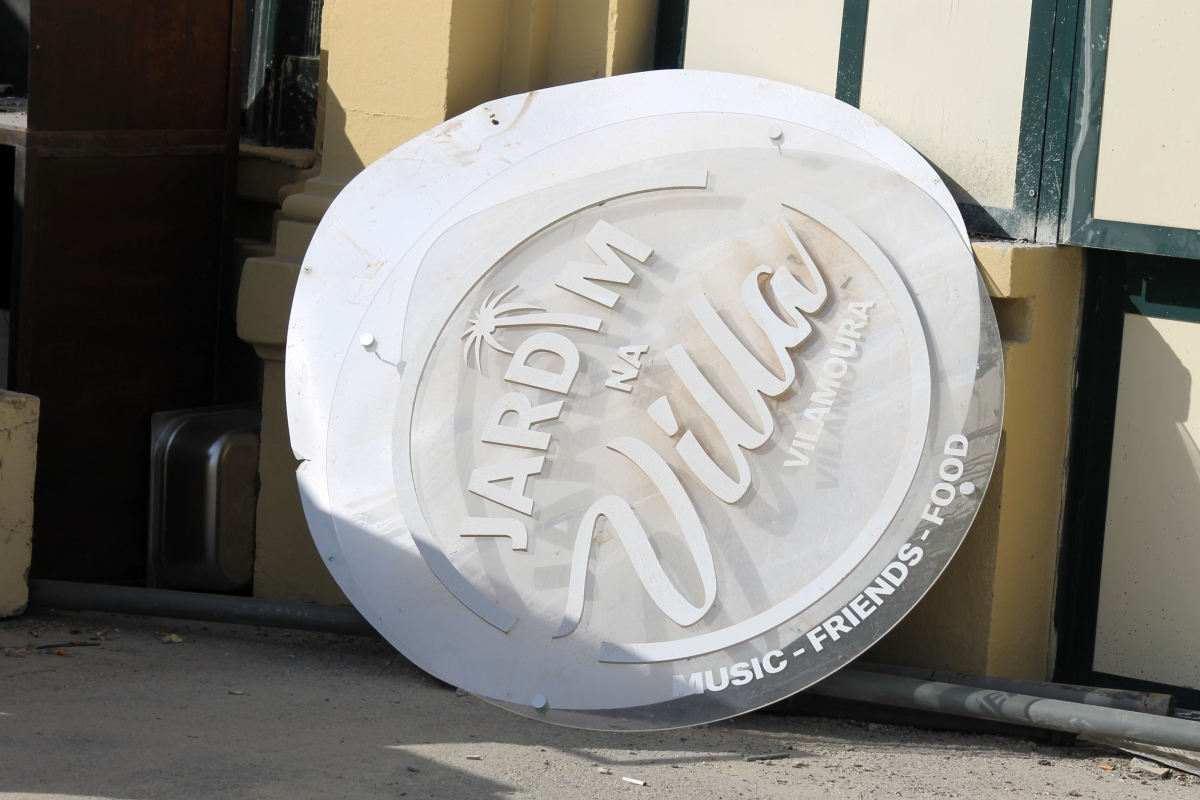 I was always more worried about people that looked like me rather than those that didn’t. In Liverpool I was never chased by an alien or an odd-looking person, it was always people that looked like me, except I had longer hair and they had shorter hair. My father never quite understood that those that look a little different are normal people and it’s often the normal people that are the scariest. Of course, there’s lovely normal people and evil freaks but I’ll never forget that one day in Penzance. I’d been having a problem with a pain that was shooting down my leg from the bottom of my back. I’ve had it diagnosed as a sciatica problem and I still have it a bit and find it difficult to run. It’s much milder than it was but there was a time a few years ago when I was really suffering from it and wasn’t able to walk far before the pain kicked in. I’d been up at Dare’s house and I was walking down to the studio. I walked past the houses through the alleyways and had come to Causeway Head where the town shops began. I was about halfway to my destination when the pain really started to kick in. By the time I’d got to the bottom of Causeway Head I was in trouble, the pain was coming in waves and I found myself in a busy street, leaning against a wall, grimacing, obviously in need of help or at least time for the pain waves to calm down so I could carry on to the studio. People were passing me by, I was obviously suffering and I was holding the bottom of my back and the back of my thigh trying to find some relief. Everyone ignored me although they could see I was in distress, young and old, male and female, nobody asked me if they could help. Then a man appeared from around the corner, his face was bruised and cut, he looked like he’d either been in a fight or fallen flat on his face. He was in his mid to late forties and his skin looked red and ravaged by alcohol. His hair was unwashed and his clothes were grubby. He saw me in pain leaning against the wall and he came straight up to me and without a second thought said to me, “Are you alright? Can I help you?”. I saw deep concern in his eyes and empathy and the desire to help. I told him what was happening and that the pain would soon subside if I stood here a little longer and then I could make the last part of the journey as the studio was quite near and I could sit down. I never saw that man again but I will always remember him. 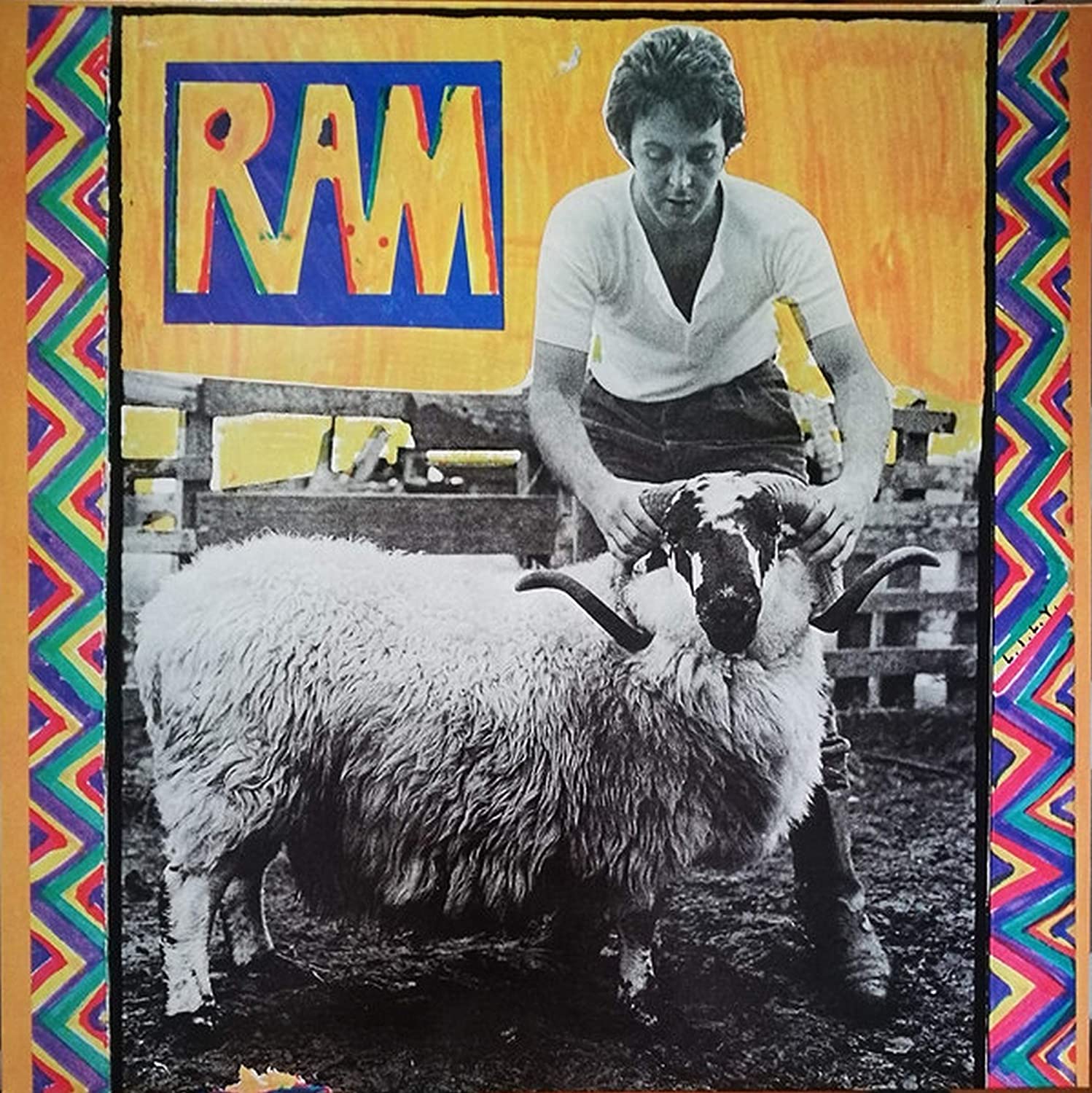 Music today has been the first two Paul McCartney solo albums: McCartney (1970) and Ram (1971) with Linda. Lovely creative homemade affairs, full of wonderful melodies and loving lyrics. Highly recommended for the better-known songs – Maybe I’m Amazed, Junk, Every Night, Another Day (bonus track) and The Back Seat Of My Car, Too Many People, Heart Of The Country, Uncle Albert/Admiral Halsey and all the others too.

Paul working out Another Day: