Yesterday, a strange mist descended onto the city as if it were alive, manipulating its descent, enveloping the buildings, purposefully hiding the aerials and the guttering. The top of the water tower became only its columns, disconnected legs with a floating grey brain. The birds seemed to disappear completely from the sky, not that you could see them, but it was silent, no shrieks or flapping of wings, no seagulls, no pigeons, no early evening swallows or later evening bats, all gone as the mist descended. You could feel the moisture in the air, you could drink it down, hydrate. Not a soul stirred, there were no lights in the windows, no sounds of shutters being lowered, no shapes at the windows, at least not on the inside. There was an atmosphere of uncertainty, playing on the imagination, the fear of the unknown. The negative stars had removed any chance of orientation, lost in the billowing smoke of vision impaired. Who was next to you? You couldn’t see to tell if it was friend or foe and the ear-shattering silence pressed down on your senses and had you aware of whistling and static, a general interference that clouded your thinking, bringing forth hallucinations of shapes in the shadows, cutting through the air in the stillness without explanation, beyond physics, above the ground without propulsion. 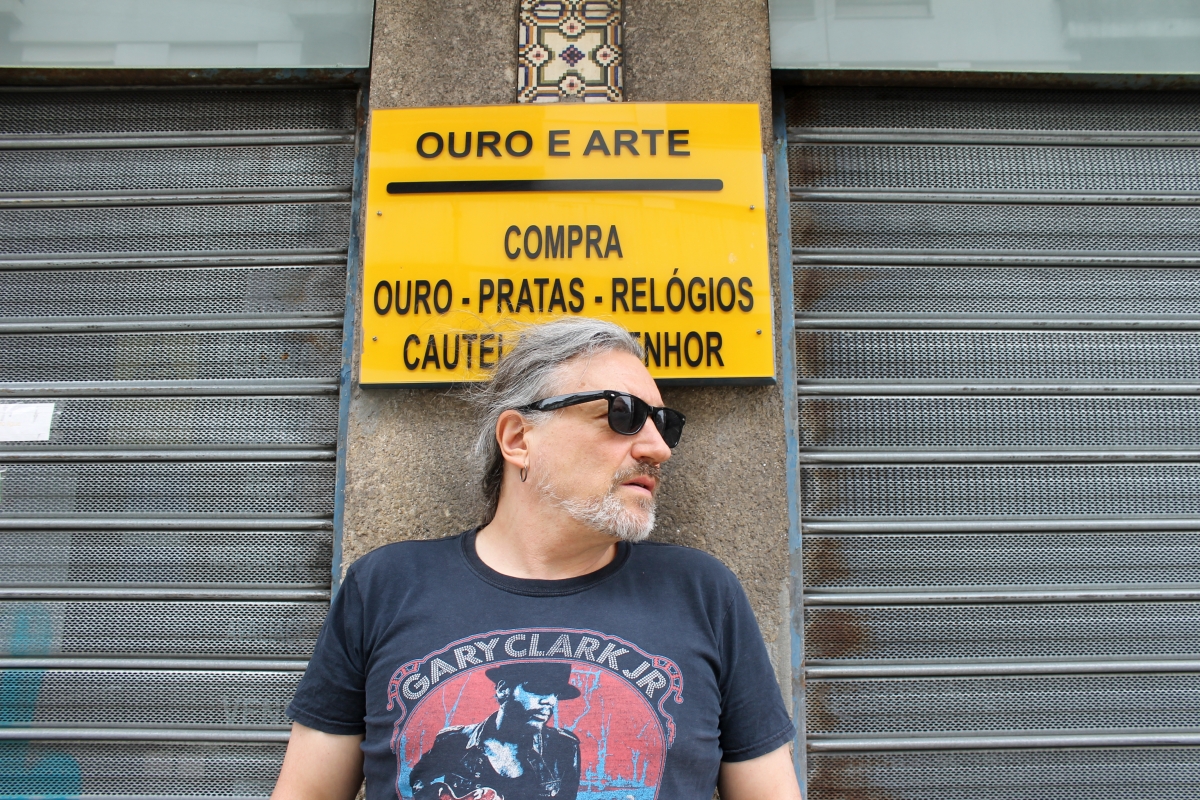 In the park, the fountain was on display for an invisible audience asleep. The water recently cleaned was dirty again. The detritus of humans and animals, beer and droppings, the shedding of nature, buckled brown leaves sunk to the bottom, dead and in decay, drowned and unable to feed the Earth. Scraped out weekly by a crew of cleaners, shovelled into black plastic sacks, bulging, overflowing, spilling back out onto the path like the innards of a rescued corpse. The rest of the ground in the park sanitised for appearances lest the leaves block the thoroughfare, trap needles and broken glass and become ice mats to break your neck.

Out in the street, the buildings dwarf the concrete roads, cars speeding too fast towards the traffic lights, praying to stay on green or change from red without the need to ease the throttle, wondering whether the adrenalin rush is worth the risk or the potential consequences of the massacre of an innocent stranger, young, beautiful, vivacious and a victim of the blanking out of danger for thrill. Who takes over inside when the bad decisions are being made? The voice of reason abandoning responsibility to rashness. The eyes in the windows, frozen sand in glass, all-seeing but unable to advise. 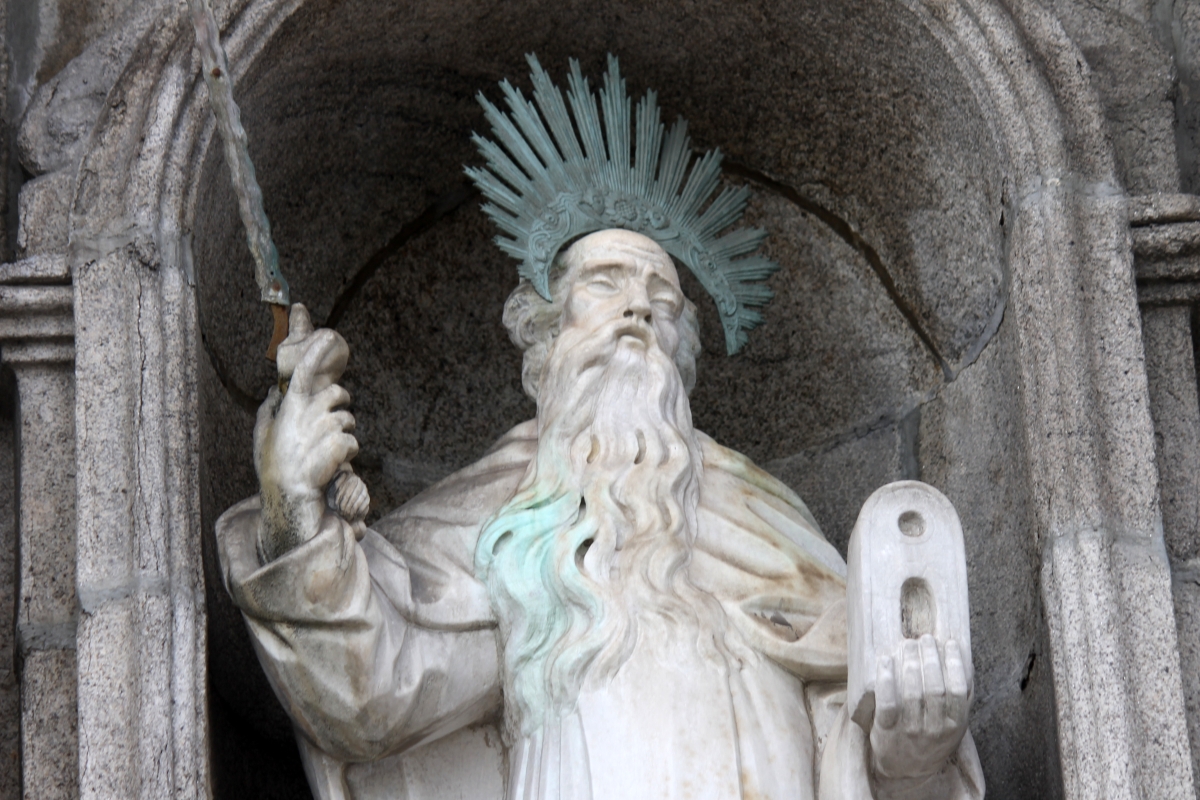 In the summer days the line of tables outside the Café Pereira, closely hugging the windows, pressed against the glass, barely leaving room to walk along the pavement. There’s always a man with long lifelines in his face, horizontal across his forehead and vertical down his cheeks, staring into his own thoughts with a glass of beer and a packet of cigarettes. Two girls with tiny coffee cups and large-screened mobile phones, a family in baseball caps with Portuguese cakes and Coca-Cola to quiet the children until the caffeine and the sugar kick in and defeat the original purpose. The cars whisk around and around the square, the general hum of the engines occasionally disturbed by a fire engine from the fire station next to the swimming pool a few blocks away. An ambulance splits the traffic, desperate to save the lives of the careless or the unfortunate from the last accident.

The impressive structure of the modern church looms high above the already tall trees in the square, challenging nature itself. Imposing itself on the weary and the confused, the hopeful and the faithful. The grandiose entrance with the steeple towering above, the mosaics in the groundwork and the wide white steps that give the illusion of actually walking into the palace of a supernatural being, a god, the god, something with more wisdom, more say, than your own mortal soul. It’s another day in Marquês. 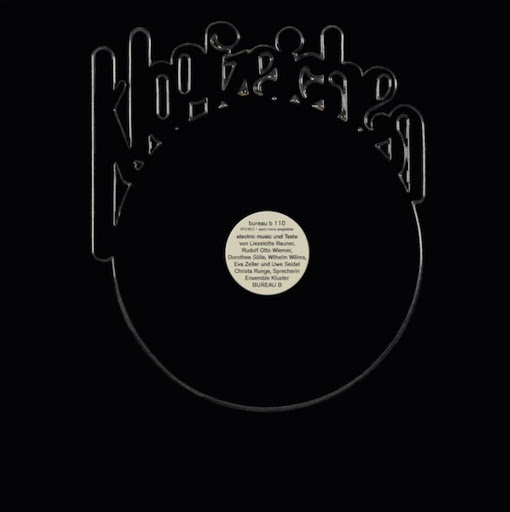 Music today was a wonderful immersion into two Kluster albums, Klopfzeichen (knock signs, 1970) recorded in 1969 and with industrial and resonant experimental electronics with a narrative of anti-propaganda spoken by a German woman whose message is better enjoyed when you have a German wife to translate, despite the power of the mood it creates when understanding nothing. Eruption (1971), recorded live and their third release, after their second album Zwei-Osterei (two-easter egg), forgoes the text of the first two albums. It makes Einstürzende Neubauten sound like The Cars or rather the sound of cars being crushed in giant metal machines in a scrapyard in hell, ripping off the doors to the screams of forced amputation but then the aftermath, contemplative and considered.