The other day I was walking in the square towards the pool. As you walk in by the pathway there’s a small kiosk that sells newspapers and magazines and postcards. A man was walking away from the kiosk and was advancing into the square. As I was striding forward at pace (I’m a fast walker), I noticed something vaguely moving out of the corner of my eye. I looked over at the man who was ten paces away from me to my left. He was a little ahead and as I looked over I saw he was holding something in his hand. I then looked to the path behind him and realised what he was holding and what he had dropped – lottery tickets. I shouted across to him, “Hey mate”. He heard me and looked at me, I pointed behind him at the lottery ticket on the path. “Ah thank you,” he said and walked back to pick it up. Can you imagine if that was the winning ticket and someone else had found it? Or perhaps he won millions and came looking for me to give me a million for being honest. Or perhaps the ticket would only win if it was in the hands of the rightful owner, a parallel to the sword in the stone, Arthur and Excalibur, or is that pushing it (or pulling it)? 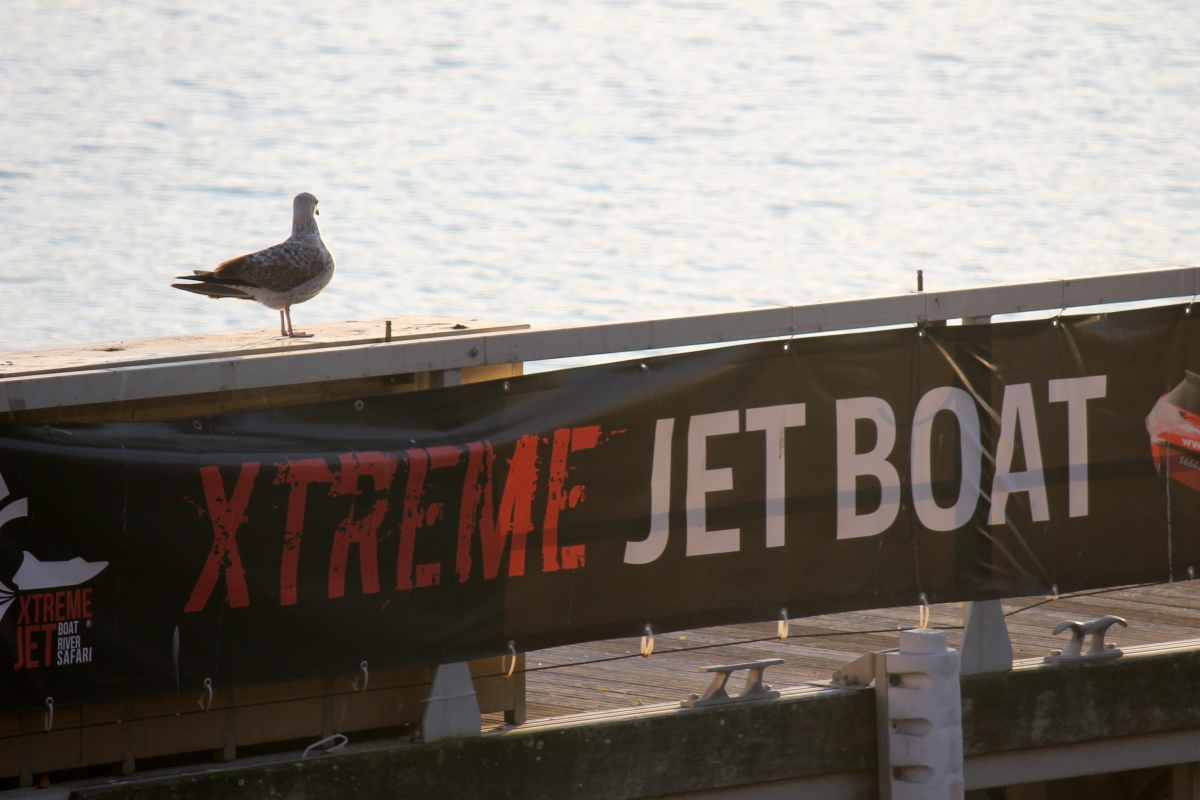 Whilst we are on wild tangents, does anybody remember the ‘pushmi-pullyu’ from Doctor Dolittle? And why is he called ‘do little’ when he did so much, liberating animals by giving them a voice. I hadn’t realised that Doctor Dolittle was a series of children’s books written by Hugh Lofting, the first of which, The Story Of Doctor Dolittle, appeared in 1920. The first film of the story with Rex Harrison, Samantha Eggar and Anthony Newley came in 1967. I haven’t seen the Eddie Murphy or the Robert Downey Jr films, the latter was a massive flop and got terrible reviews but I have fond memories of the first film which I saw as a kid. The story behind the books is that Lofting wrote the stories as fantasies in letters from the trenches during World War I because the scenes there were either too horrible or too dull to tell his children. So why is the Pixies’ album called Doolittle and what’s going on with the spelling? 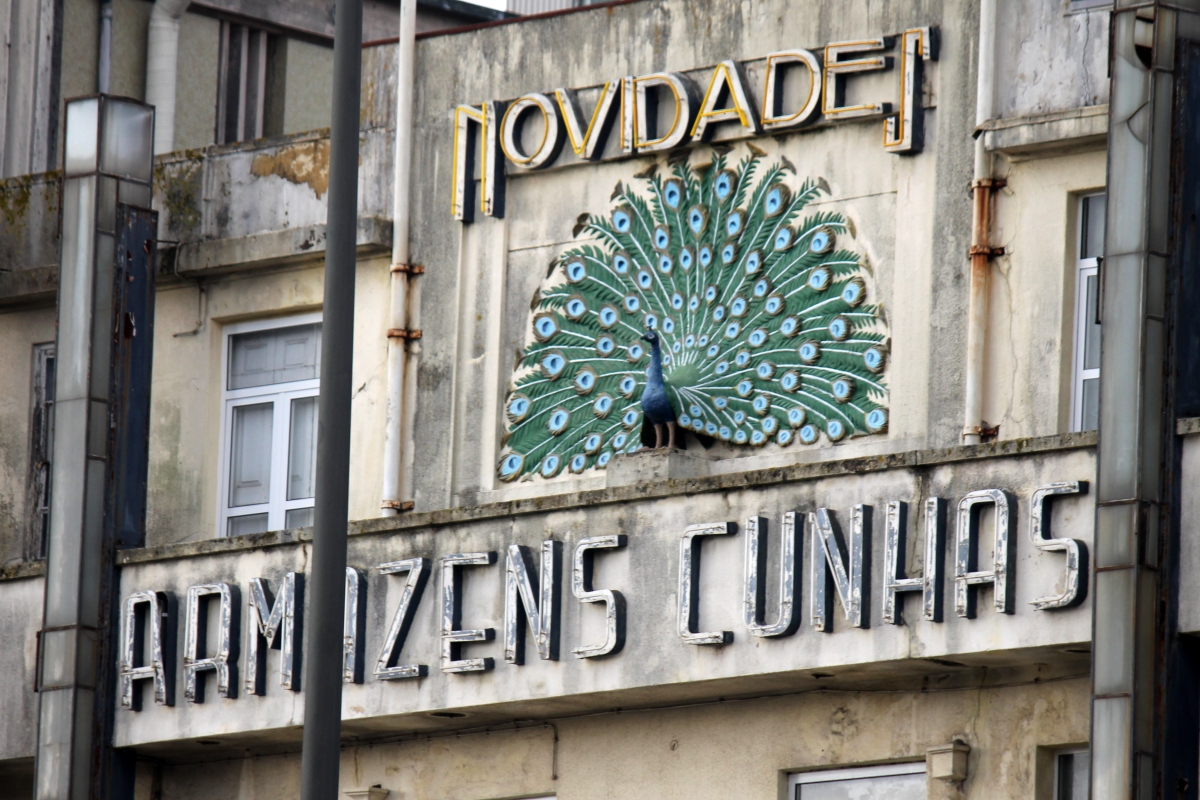 Olivia disappeared into the city today whilst I dropped by the monthly market and found a child’s blue star night lamp for two euros. I wandered around the stalls looking for dinosaurs but they were either too small or in the case of the T. Rex I found, too happy. I wasn’t there long, the record stall is never very interesting and the bric-a-brac a mess of confusion – Barbie dolls, cardboard boxes and racks of clothing, jewellery, sunglasses and ridiculous jugs, the kind of place you find the best and the worst of things. I went from there to the psychedelic psupermarket, bought some groceries and two lightbulbs, one for our hall lamp and one for the lamp I’d just bought. I had to buy LED bulbs because you just can’t find the bulbs with the warm glow anymore. Fairy lights no longer have an atmosphere, they pierce like the pine needles of the Christmas tree. 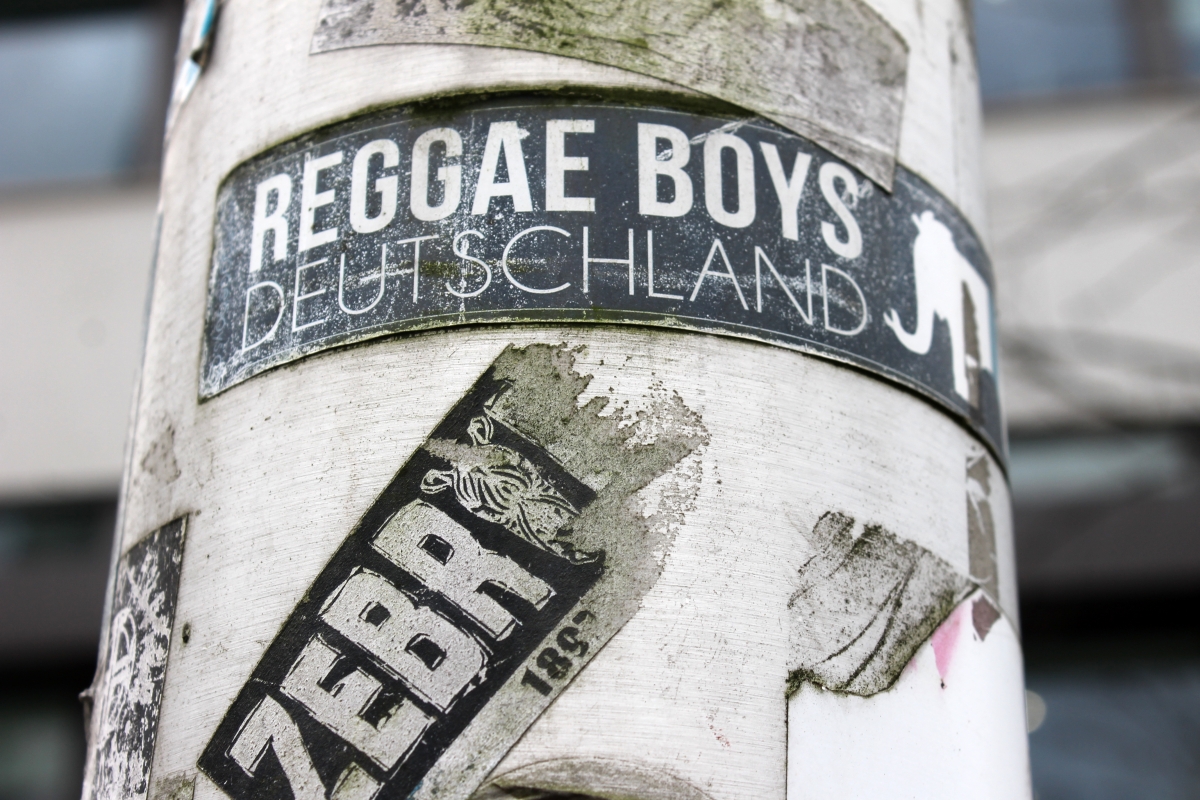 I found myself at the cash register with a heavy 4-pack of soya milk and a full basket. I gestured to the woman in front that I needed to put the soya pack down on the edge of the conveyer belt (she only had two items). She spoke to me in English in a broad Yorkshire accent. She told me she came here 17 years ago from the Isle Of Man where she was living at the time and wanted to leave to escape the TT (the famous annual motorcycle race) and stayed for 17 years. She said she loved it here, I asked her if she spoke Portuguese, “Not really,” she said. The English don’t get to hear a foreign language ‘everywhere’ from when they are a baby, like everyone else who doesn’t speak English gets to. I don’t remember a Portuguese Beatles teaching me their language. 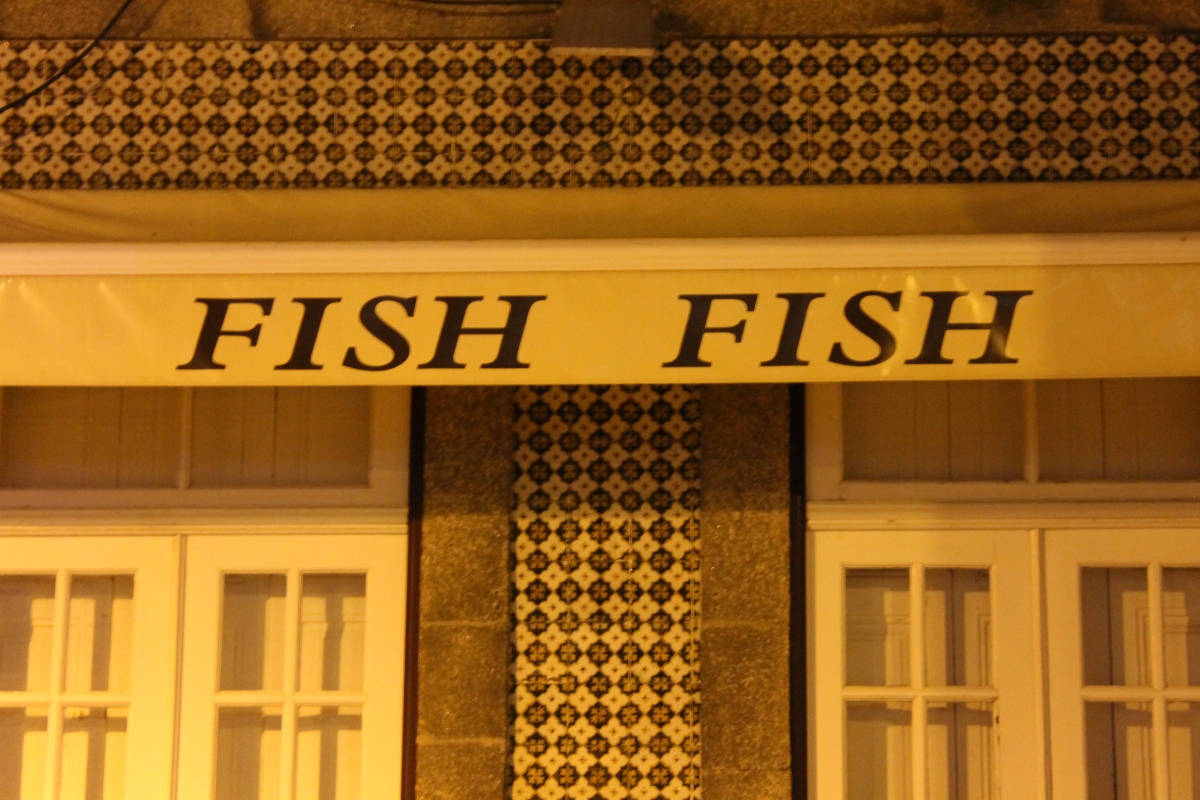 Last but not least England beat Ukraine 4-0 in Rome and are through to the semi-finals where they will meet Denmark. In the other semi-final, it’s Italy vs Spain. I am predicting an England vs Italy final where Italy will be tough to beat. We’ll see. 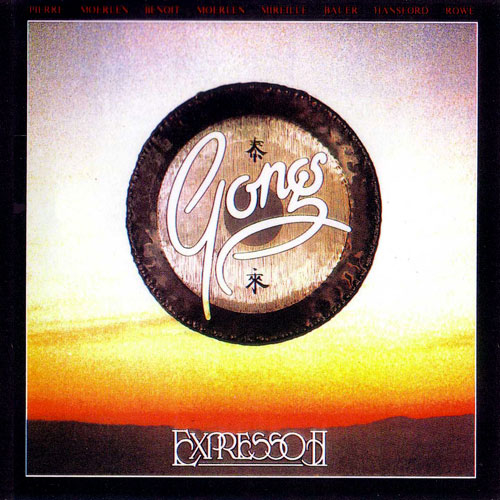 Music today was Gong’s Expresso II (1978), it’s actually Pierre Moerlin’s Gong and is extremely fusiony with Hansford Rowe’s fretless bass and Mick Taylor and Allan Holdsworth playing lots of guitar solos. The kind of music that Pixies fans despise. I like it because it has lots of vibraphone, xylophone, glockenspiel and marimba played by Moerlin, Mireille Bauer and Benoît Moerlen. Darryl Way from Curved Air plays the violin on two tracks. Great if you like this kind of thing.