Once upon a time, an arrow was flying through the air, trying to be true. It plunged into the heart of a beast which fell to the ground and immediately died. The arrowhead was covered in blood as it had penetrated the heart of the beast and there was no time for the beast’s soul to pass back into nature. The arrow immediately felt the soul of the beast trying to find a way out of the corporeal body and in a transfer that had never happened before the soul slipped through the blood into the head of the arrow. The arrow wept for the soul of the beast, the essence of the beast’s intelligence seeped into the arrowhead as the archer arrived to pull the arrow out from the beast’s heart. “Finally the beast is dead,” said the archer to himself, wiping the blood from the arrow and returning it to the quiver. The beast’s carcass, large, black, and unmoving, seemed to have already started to decay as flies and other insects flew into the eyes and spiders from the grass ran up the giant torso. Armies of ants were scurrying around the neck in formation but in the quiver, the arrowhead and the soul of the beast were one. 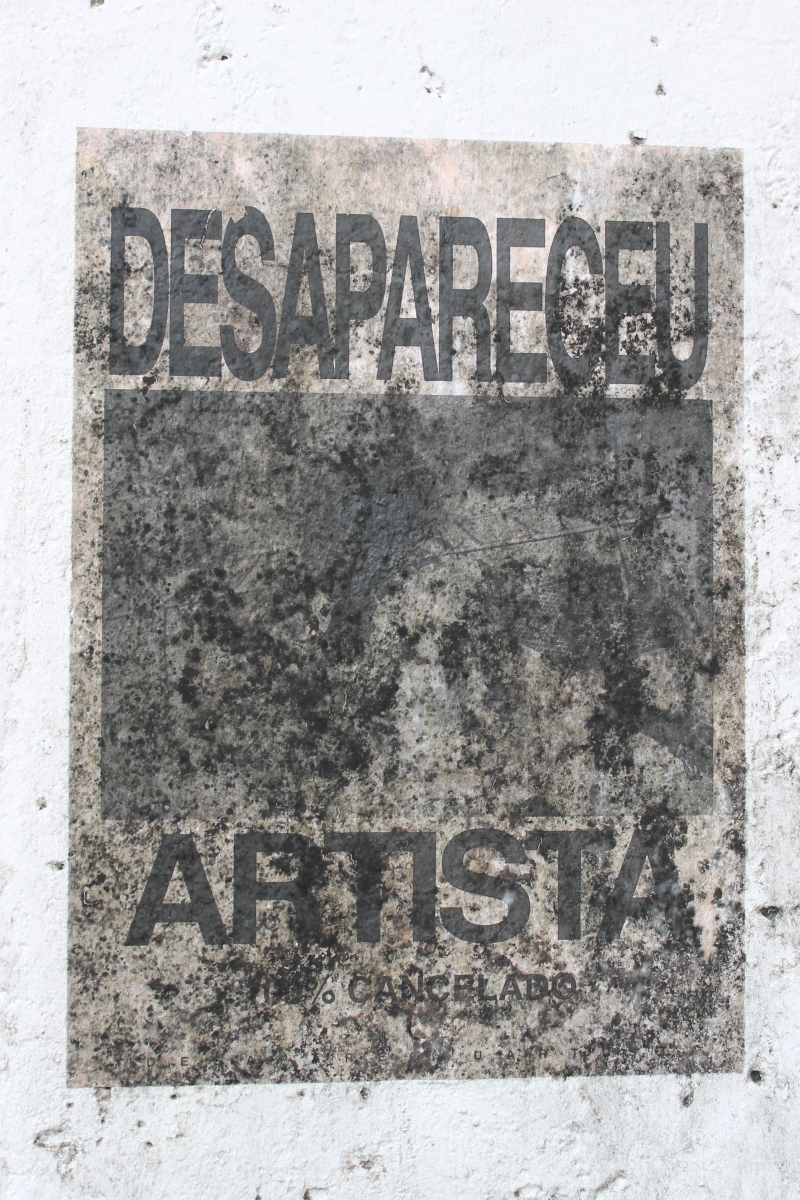 The archer returned to the village to declare the beast was dead. In the tavern, he laid down his bow and quiver and told the story to the locals who were listening enthusiastically, relieved that the beast was gone. But out of the shadows came a dissenting voice, a melancholic but a strong voice that drew the attention of the room. “Why did this beast have to die?”. There was a silence before the archer answered, “Because it was the beast”. “Did the beast kill your children, take away your livelihoods, threaten your way of life in any way?”. “The beast filled the village with fear,” said another man from the centre of the room. “And was that not a fear of your own making,” asked the voice from the shadows. “Show yourself,” said the archer, “who questions this good service for the innocent villagers, scared half to death as the beast lurked in the dead of night?”.

“Lurked?” said the voice, taking a step out of the shadows. The man was tall, wearing a hooded jerkin of green cotton, black jodhpurs of weaved leaves, tall socks of intertwined whittled branches and buckled shoes of hessian and bark. On his back the archer’s quiver.

The archer immediately saw his quiver on the man’s back. “Are you a thief as well as the questioner of good deeds?” asked the archer in a self-assured tone. “Who are you? What is your name? A hollow challenger of the ways of the village and its protection”. The man removed the hood from his head to reveal a face of scars and hardship, but his eyes, his eyes shone like precious stones. Everyone in the room was taken aback by his demeanour and the light in his eyes that seemed to be supernatural in origin. “In this quiver,” he proclaimed, “are the souls of all the innocents you have murdered for payment and acclaim. None necessary and all here now to hear your defence before a decision is made”. The archer rose from his chair and walked towards the man in the centre of the room, arrogant and ignorant enough to not foresee his fate. The archer put his hand towards the man’s chest and to his astonishment felt no corporeal matter and saw his hand disappear into the apparition. “The devil is amongst us,” he proclaimed and a loud gasp in the room was followed by the spread of fear. The archer fell to the ground to find his hand was missing and as he looked up, the man stared down at him with fire in his eyes and before he disappeared, completely shouted, “You will never again hurt the innocent, playing on the fear of others for your own profit,” as he vanished leaving the quiver empty of arrows except one that dribbled thick black fresh blood onto the floor of the tavern. 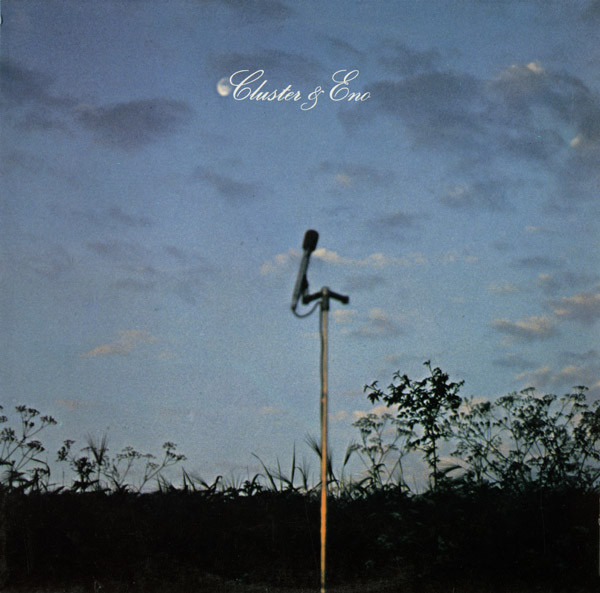 Music today has been Cluster & Eno from 1977. It’s a collaboration between German Electronic experimentalists Hans-Joachim Roedelius and Dieter Moebius otherwise known as Cluster (or Kluster) and Eno as he moved away from glam and vocal recordings and dived into the possibilities of instrumental and ambient music. The opening track Ho Renomo stars Holger Czukay from CAN on bass produced by Conny Plank. Really great if you like this kind of thing.