So Olivia randomly looked at her phone which she rarely does, it’s often off. There was a message there from one minute earlier, DPD couriers are delivering a package. One minute later the doorbell rings, it’s DPD. We have a reference number that we have to quote to receive the package. Olivia buzzes them into the building, opens our front door and waits for them to appear on our floor (the usual process). She could hear the lift (elevator) so they would be here imminently. We weren’t sure what the package was, so we waited in anticipation with the door open. Five minutes, ten minutes passed – nothing. Olivia went to the stairs and walked down thinking the delivery person may have gone to the wrong floor. She couldn’t see anybody so she walked down to the entrance and opened the door into the street, no van, no sign of anything that resembled a DPD courier. She came back up in the lift and wondered had someone else taken the package into their apartment, maybe they rang the wrong doorbell but then we had the phone message confirming the delivery. Two hours later Olivia was in her Portuguese lesson and I was off to the psychedelic psupermarket. I closed our front door, locked it and pressed the button for the lift (there’s two). One of the lifts arrived, I opened the door and there on the floor of the lift was a box addressed to us. I picked it up and put it in the apartment and went on my way. So, did the driver just dump the box in the lift and leave? Was it left somewhere else and someone put it in the lift, was it wrongly delivered and someone else put it in the lift for the rightful owner to find? The mystery doesn’t really need to be solved but if the same thing happens again, we’re ready. Is this what the drivers do, ring the bell and leave the package in the lift and drive away? Most importantly, what was the package? Hooray, it was the Celestial Seasonings Tension Tamer tea from Spain, 19 boxes, that should do me for a couple of weeks.

I had an early sesh today with Michael in Sydney and then Olivia and I went off to the gym, we left late but got there on time. Gyms have such a terrible image for cool people, it’s the clothes and the music but Staying Alive isn’t just a song. The ladies at reception are really nice and they have taken it upon themselves to teach me Portuguese. So now I can say Está tudo bem (“everything’s fine” or literally “It’s all well”), I’m working on ‘see you tomorrow’. Olivia is sprinting ahead with her Portuguese (polyglots are us) but it’s all about time management. I’m on day 392 of French and I am about to look at a new language learning site called Hey! Lingo as they do Portuguese. Duolingo only does Brazilian Portuguese and as we watched Deep Space 9 tonight, I was soooo happy that Duolingo had decided to omit Portuguese as spoken in Portugal but had a great course in Klingon, Qapla’! 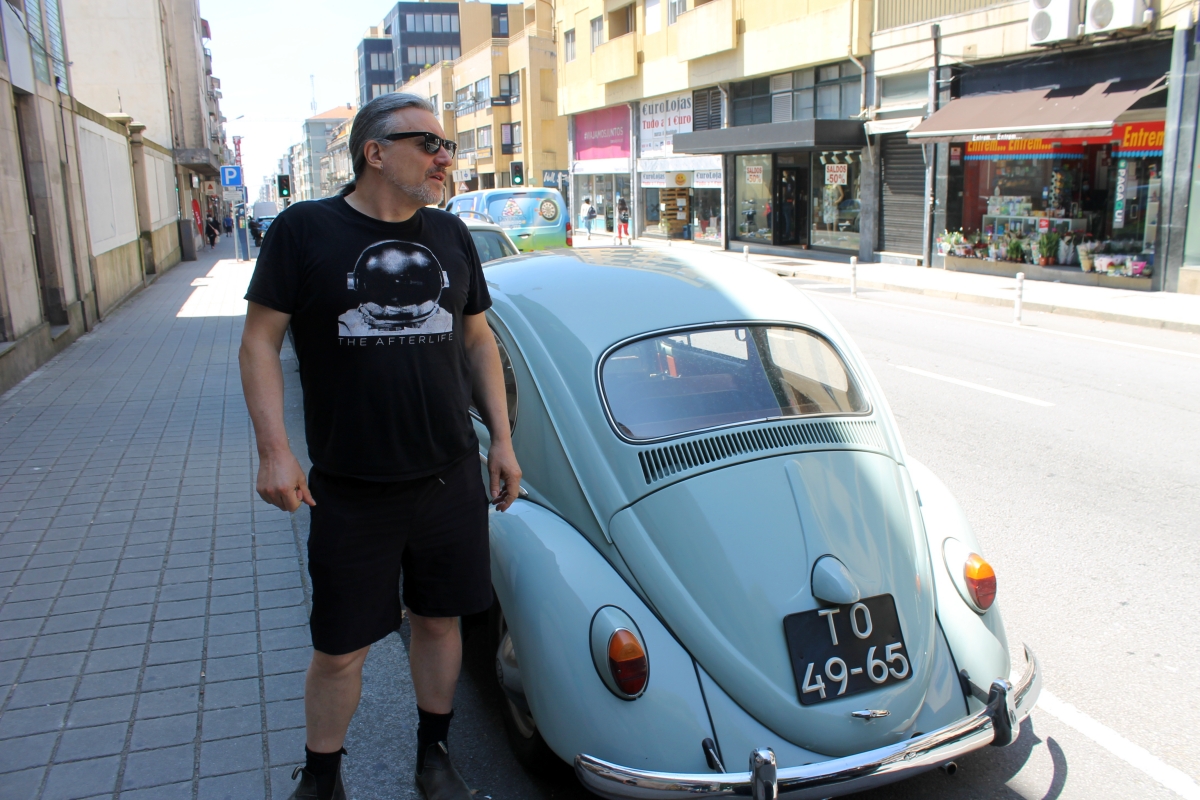 Great to see an old VW in the street, they are so low. What is it about old cars? I don’t even drive, I just love how they look, the aesthetics of the design. It’s not about expensive old cars, in their day Volkswagen (people’s car) was the affordable vehicle. Now looking back it’s also the cheap cars that have become classics. What do we have now that will be seen as a classic in 50 years? Mass production doesn’t seem to stop something from becoming valuable or a design classic. In 2050 will somebody be saying, I couldn’t believe it, I found an iPod in a junk shop, it doesn’t work but it’s a Classic! 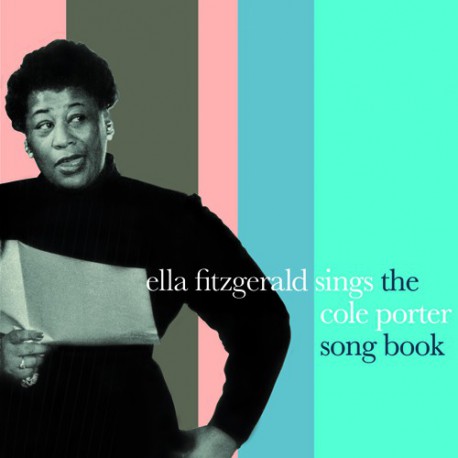 Music today was Ella Fitzgerald singing the Cole Porter Song Book with those wonderful caring researchers at Spotify registering the date of the album as 1997. Originally released in 1956, it was one of the first double albums and her first album on the legendary Verve Records. Cole Porter was still alive when she released this album and when her producer Norman Granz played it to him he said, “My, what marvelous diction that girl has”.