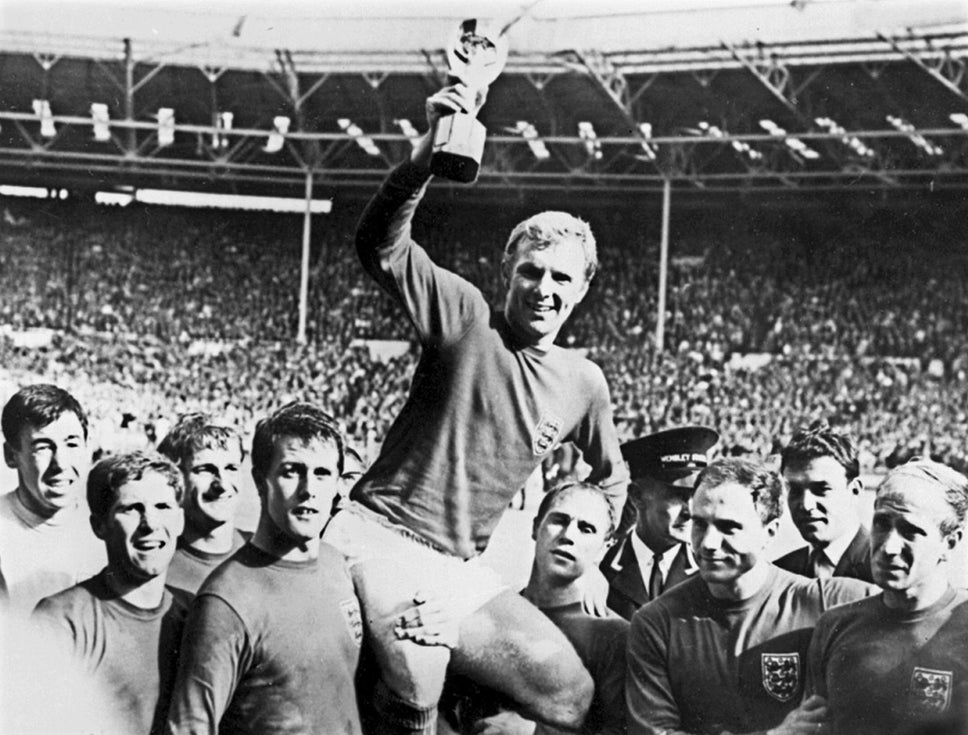 So today England finally beat Germany in a major tournament for the first time in 55 years. The last time they did this was in 1966 in the world cup final. It might be hard for people outside of England to grasp what this means for the generations of the disappointed but grown men are weeping into their bags of chips. After Sweden lost in the last minutes of their match, England will play Ukraine in the quarter-finals in Rome on Saturday. Thankfully like today, it’s on the BBC so there will only be minor problems with the live streaming. Anything on ITV is almost impossible to watch but the Italy – Belgium quarter-final will also be on BBC so if Denmark – Czech Republic and Spain – Switzerland are ITV buffering disasters, at least those later games will be watchable. Yay! This game reminded me of being a kid and collecting coins from Esso garages for the 1970 world cup squad. They were in a blue cardboard showcase. I remember I had them all. After I left home, I came back one day to find they had been thrown away along with my Sounds magazine posters, and my Michael Moorcock books. Somewhere between the ages of 16 and 18 all my childhood treasures were unceremoniously put into black garbage bags and disposed of. 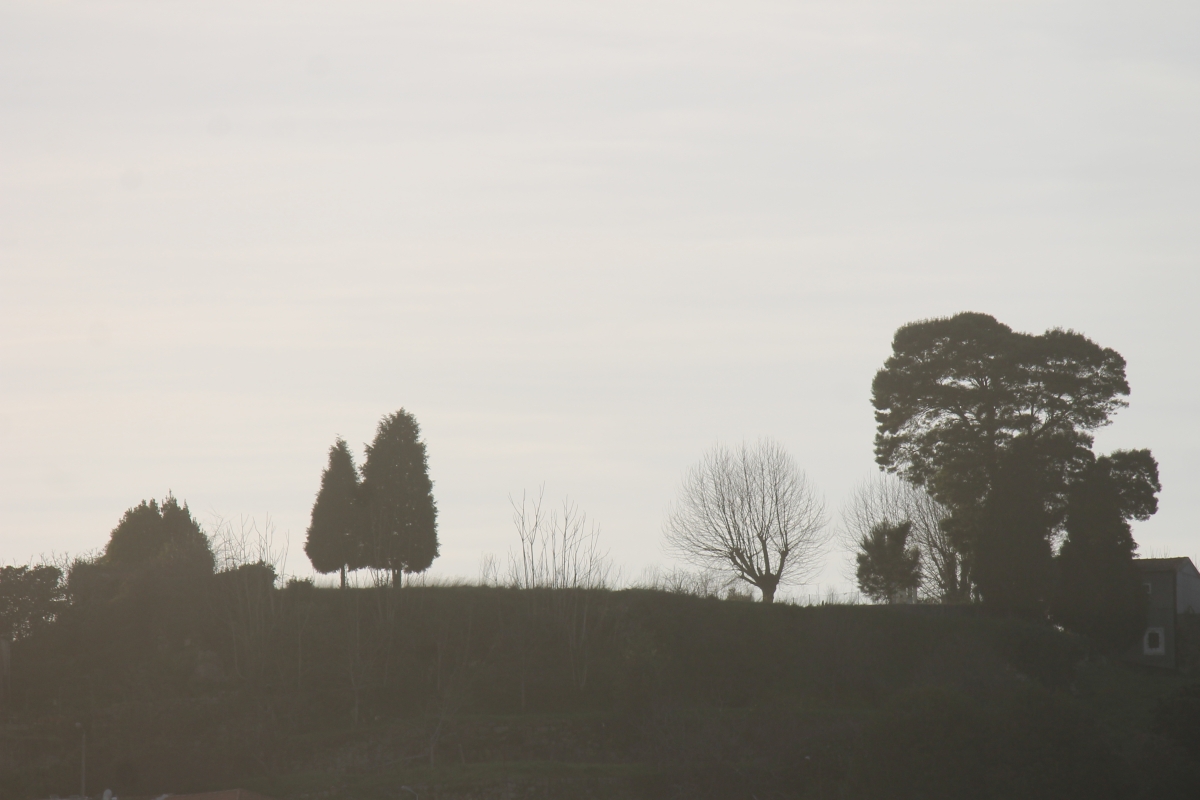 I had two seshes today, Jeff in Ohio after the football and an earlier sesh with Michael in Sydney, the time difference is difficult and being up earlier than usual I furiously began to hoover before Olivia and I hit the gym. I’m not sure if it was all about the England game or because I had more time than usual to execute some mundane domestic chore. I do know that when I returned to a clean house from the gym it made beating Germany somehow more satisfying. I’m one of those people that needs to wash the dishes before I can settle. It’s probably something to do with the fact that both my mum and dad worked and I was happy to clean the house, hoover, empty the ashtrays, because they were always too tired to bother. My parents paid me for it although I seem to remember it not being much – I would put any money toward buying records. When I think about it now, I can’t believe I lived in a house with ashtrays everywhere. They were often full because my mum smoked and my brother smoked, my dad smoked those little cigars. It must have been a horrible stinking, smoke-filled atmosphere in there but I don’t remember it like that, probably because it was just normal and I didn’t know any better. I do remember my brother coming home later from his restaurant job and sitting in a lounge chair and lighting a cigarette and then stubbing it out in my recently cleaned ashtray. He always complained because I would say I just cleaned that today and he’d wonder what to do with his cigarette if he couldn’t use the ashtray. Makes sense but couldn’t there be just one day when the ashtrays weren’t full of old cigarette or cigar butts, I suppose not. 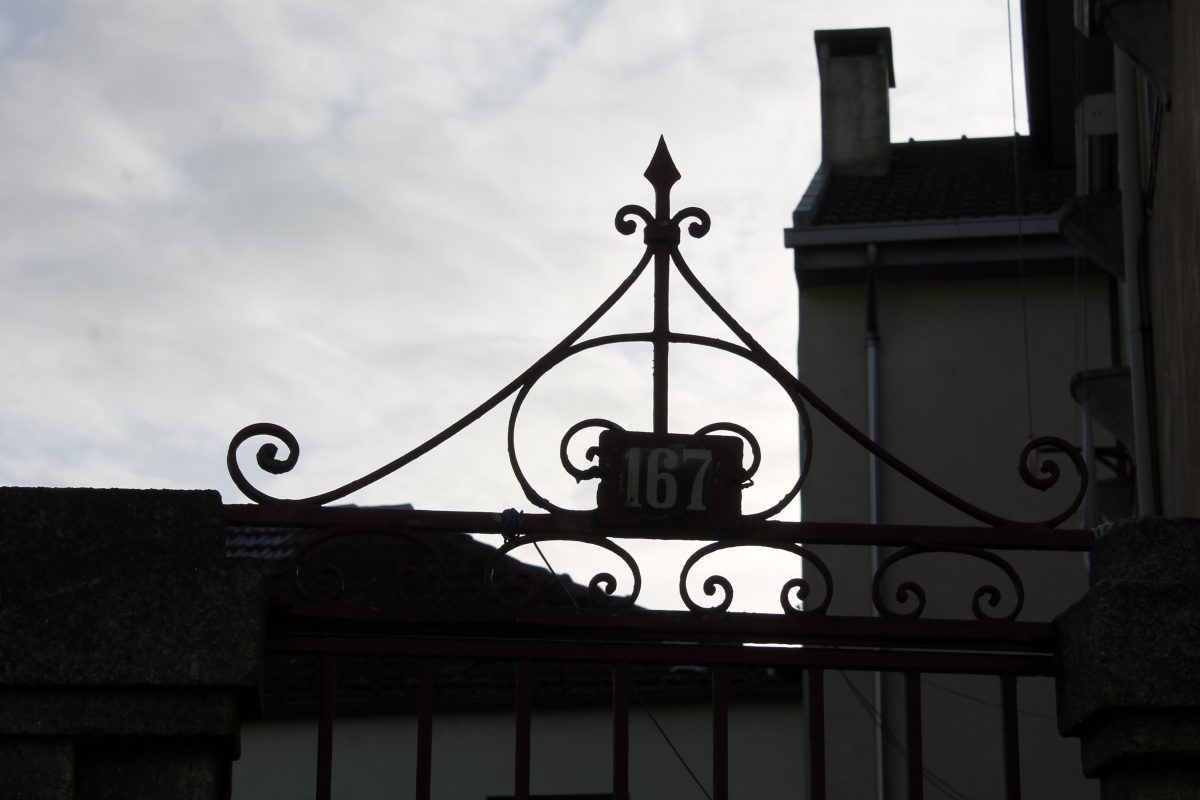 I went on to become a smoker following in my stupid addicted family’s footsteps. I remember the day after my 16th birthday I said to my dad, “When I’m 16 am I allowed to smoke?”. My dad couldn’t really say no, and when he said I could, I pulled out a packet of ten No.6 and lit one up. The era of ‘smoking is bad for you’ hadn’t hit yet and as everyone in the family was smoking I followed the pattern, dumbest thing I ever did. I remember with certain brands you’d get a coupon and if you collected enough coupons you could get some meaningless gift from a catalogue. This led to collecting empty cigarette packets and checking them for coupons. In the end, I’d keep the packets themselves and like some kind of Andy Warhol of the northwest stick them on the bedroom wall like repetitious Heinz beans cans or the garish pics of Marilyn Monroe. I think my mum smoked Rothmans and Benson and Hedges (I think she changed brands) and then Silk Cut, they were horrible, even as a smoker those brands had a horrible taste. One day in her seventies she got the flu and stopped smoking for a few days and when she got better she never smoked again, saying, “she didn’t fancy it anymore” after smoking packets and packets her whole life. Everyone in the family was shocked. I smoked No.6 and Embassy (I think), I remember smoking Consulate, menthol cigarettes which are in the process of being banned. Silk Cut were supposed to be milder and when I needed to satisfy my addiction and had no cigarettes or money to buy them, I’d take one of my mum’s Silk Cut and break off the tip and smoke it the other way around. Really stupid. Nobody told me not to smoke, I thought that’s just what you did. 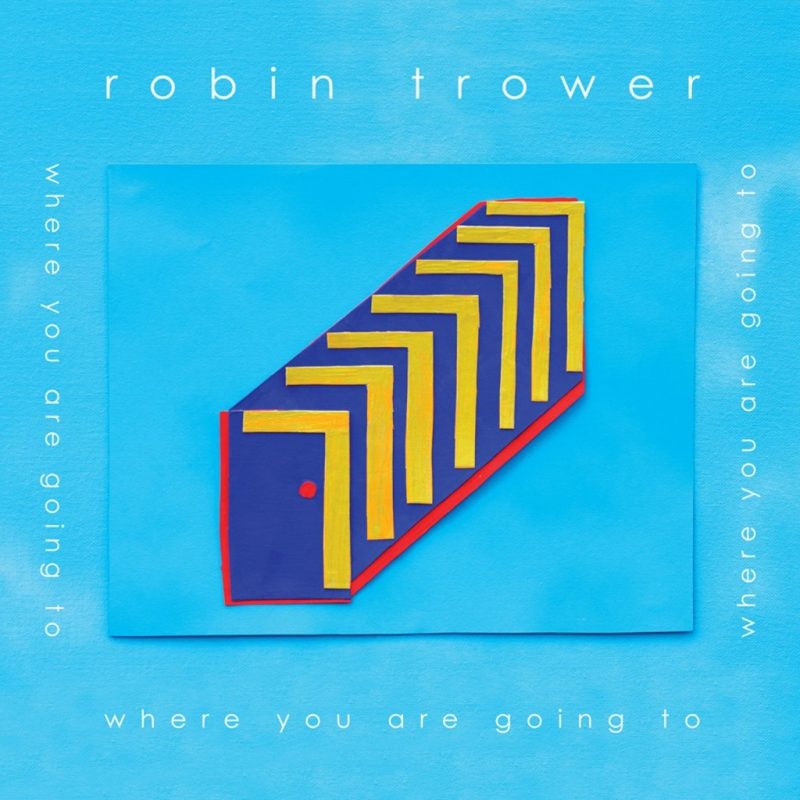 Music today was a later Robin Trower album that I didn’t really know. Where Are You Going To (2016), a rather uninspiring title but it’s purely a vehicle for a great bluesy guitar player. They’re not supposed to break new ground, they are not attempting to innovate but they do hope to have feeling. I always say that blues is the hardest music to play because it’s only feeling and if you don’t have it, you have nothing. So I listen and hope and wait for the slow solos with the great tone and then move on to Nick Cave or Laura Marling for contrast.