I was playing a Dusty Springfield record today, I always loved her voice and have most of her records. There’s a lot to the Dusty Springfield story which you can catch up on online, but today I was thinking about her name. Apparently, they called her Dusty because she was a tomboy and played football with the boys, Springfield came from the folk trio she joined with her brother Tom (born Dionysius P. A. O’Brien) and Tim Feild (check the spelling). They were called The Springfields because they rehearsed in a field in Somerset – in spring. They might have been called The Summer Set and when she went solo, Dusty Summer might have been born. Her real name is almost as far away from her stage name as her brother’s – Mary Isobel Catherine Bernadette O’Brien. She had lots of hits, classics like I Only Want To Be With You, I Just Don’t Know What To Do With Myself and Wishin’ and Hopin’ written by Bacharach & David and You Don’t Have To Say You Love Me (originally a 1965 Italian song, Io che non vivo (senza te), written by Pino Donaggio and Vito Pallavicini) and the soulful Son Of A Preacher Man written by John Hurley and Ronnie Wilkins (with Aretha Franklin in mind). Dusty recorded it and had a hit with it first but Aretha covered it the same year on her album This Girl’s In Love With You (1969). This album also included the first commercially released version of Let It Be, not available by the Beatles on the album of the same name till March of the following year. Tom Springfield went on to write The Seekers hits Georgy Girl (lyrics by the actor Jim Dale who was a regular in the Carry On films), I’ll Never Find Another You, A World Of Our Own and The Carnival is Over from an old Russian folk song (like Those Were The Days). As I said the story of Dusty is long, culminating in a new popularity when she became involved with the Pet Shop Boys in the eighties. But my favourites are her versions of Jacques Brel’s If You Go Away (Ne Me Quitte Pas) and Bacharach and David’s The Look Of Love.

Although Dusty is considered the queen of the blue-eyed soul sixties female singers, other pop girls appeared in the mid-sixties. Lulu hit the charts with her debut single Shout in 1964 and that raspy voice made her a star. Like Dusty, she had her own TV show which famously had Jimi Hendrix singing Voodoo Chile and Hey Joe, when halfway through the second song he stopped and said, “We’re going to stop playing this rubbish” and burst into Sunshine Of Your Love whilst giving a shout out to The Cream. Lulu’s real name was Marie MacDonald McLaughlin Lawrie. She acted in the film To Sir With Love with Sidney Poitier and sang the theme tune, one of my favourite songs of the sixties. Then there is her seventies version of The Man Who Sold The World, produced by Bowie and Mick Ronson with Bowie on the sax part. Lulu was married to Maurice Gibb and covered Bee Gees classics To Love Somebody and I Started A Joke as well as many other contemporary pop songs of the day like Spencer Davis’ Gimme Some Lovin’ and a rousing version of The Beatles’ Day Tripper. 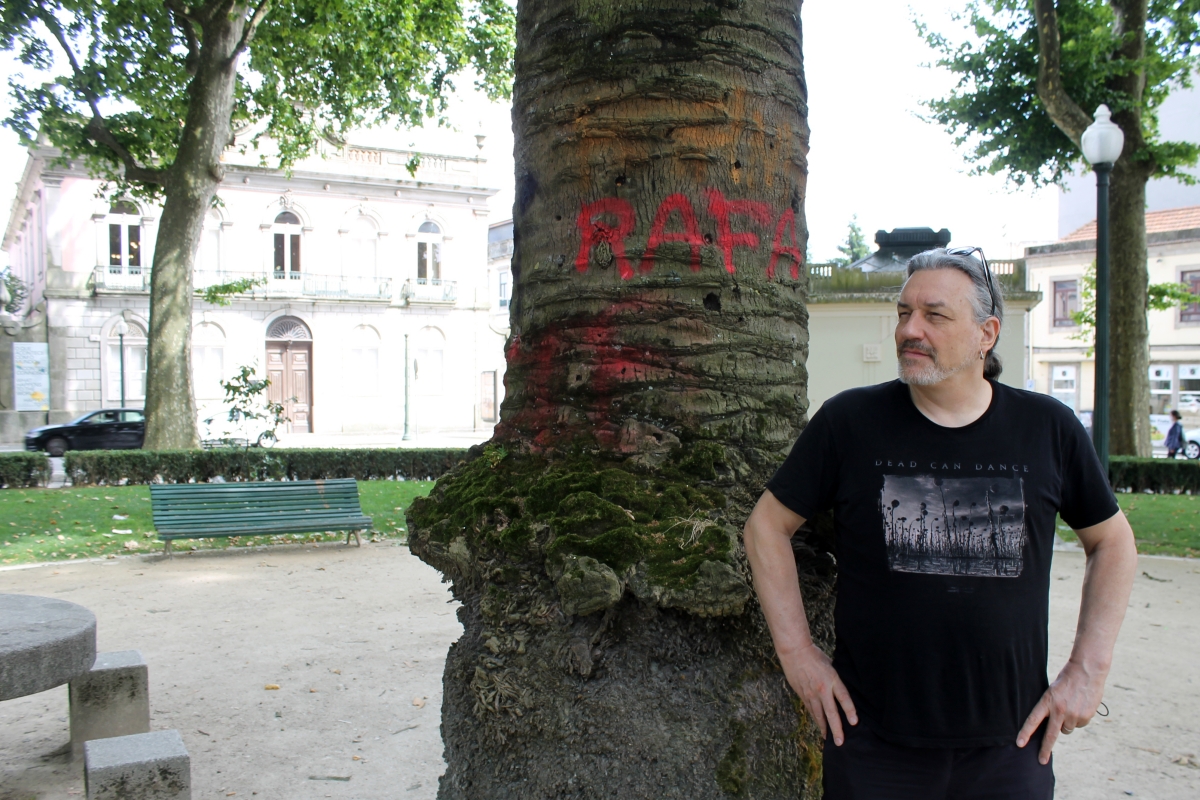 One of my absolute favourite sixties singers was Sandie Shaw whose real name was Sandra Ann Goodrich. Both Sandie Shaw and Lulu won the Eurovision Song Contest although Lulu was part of an unprecedented four-way tie in 1969 with Spain, The Netherlands and France, co-winning with the song Boom Bang-A-Bang. Sandie Shaw won in 1967 with the Phil Coulter and Bill Martin song Puppet On A String. Shaw said of the song “I hated it from the very first oompah to the final bang on the big bass drum. I was instinctively repelled by its sexist drivel and cuckoo-clock tune”. She also recorded it in French (“Un tout petit pantin”), Italian (“La danza delle note”), Spanish (“Marionetas en la cuerda”), and German (“Wiedehopf im Mai”). There are over 200 versions in over 30 languages and it is said to be the biggest selling song by a British female artist ever. Although she will be remembered by Puppet On A String and Bacharach and David’s (There’s) Always Something There To Remind Me and Chris Andrews‘ Long Live Love, my favourite song by Sandie was Girl Don’t Come, also written by Chris Andrews. Into the seventies, Sandie did covers albums with songs by The Stones and Dylan before retiring to family life. Then, like Dusty, something happened in the eighties and in Sandie’s case it was The Smiths. I’ll leave it there because everything is a very long story and that’s why we have the internet.

Music/Documentary Of The Daze