Ooh, a lovely warm day today here in southern Europe. I walked to the pool in my new easy, black, lightweight, posh shorts with zips on the pockets and a subtle brand name hidden in the cloth. You have to dress for the climate and although I’d love some brush denim flares and a cotton white shirt with cufflinks, a fob watch with a chain and a fifties jacket, dressing from the eras mixing the styles, you simply can’t do it in sun-soaked southern Europe. I suppose we could move to Siberia for fashion’s sake but it’s a bit late for that, we’re here and I’m 63. Of course one must avoid straw hats, board shorts covered in yellow flowers and Hawaiian shirts, flip flops, and piña coladas because that would mean we were just living on holiday in the sixties. But then again when you live in a place like this and walk out into the street, foreign language, sunshine, near the sea and a beautiful river, a trip to the psychedelic psupermarket can very easily feel like you are on holiday all the time. Lots of different products, the packaging you don’t recognise, although there’s always an aisle with a thousand tins of Coca-Cola. These days exotic fruits are everywhere, although chu chu might be hard to find in Wigan. 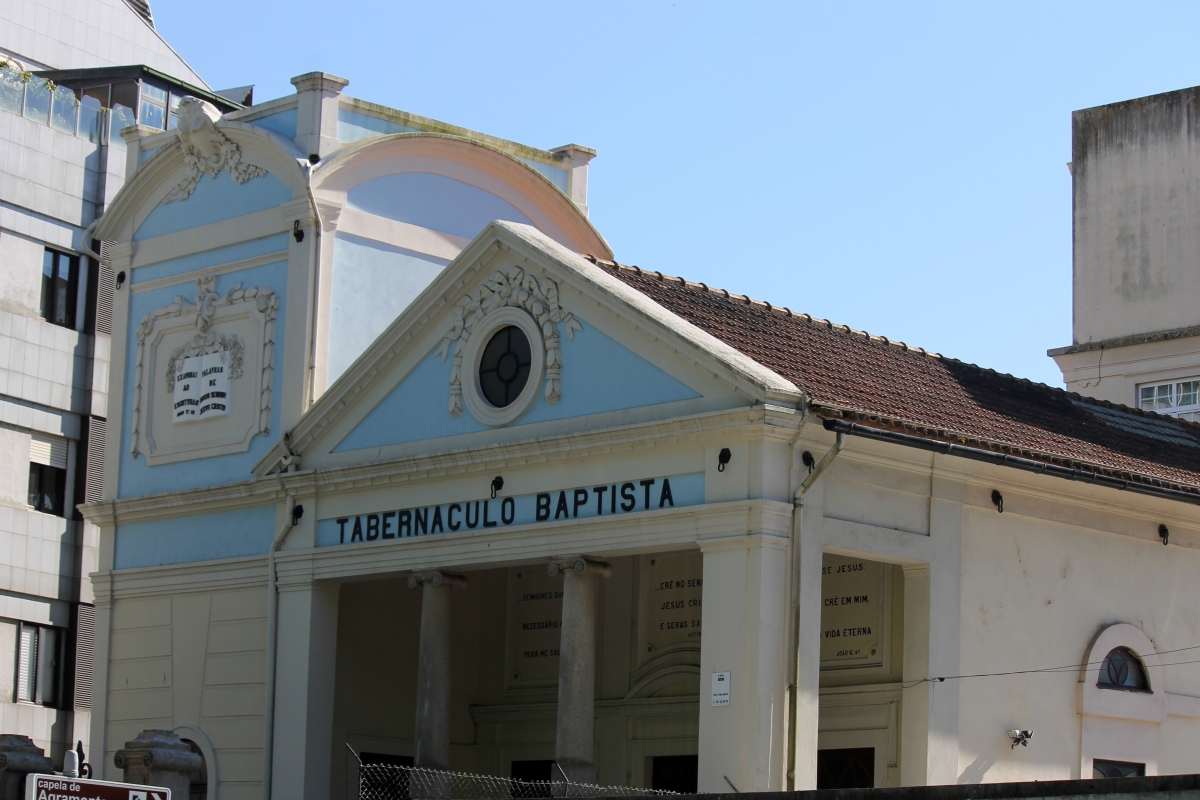 In the pool today I swam my freestyle mile and then wondered about my breaststroke problems. I hadn’t managed to figure out what Luís the proper swimmer/trainer had told me on dry land (although I did remember that he told me that my breaststroke was terrible). And then I saw him by the pool! “Luís,” I shouted, “show me”. He did the action again on the side of the pool and I got it this time and was able to do it, well, a version of it. The last time I tried I couldn’t get the timing right at all and had to stop, so today after him showing me again I was standing in the pool, arms stretched out thinking about the shape and the move. This is how I learned to swim freestyle at age 45. Changing how you swim a stroke is tiring, not just because of the change but because you are learning the technique of efficiency in the water, how to thrust yourself forward, using your strength to push the water behind you. This, with the attention to grace, is the beauty of swimming, slicing through the water, hardly disturbing the surface, no splashing, no noise, a silent arrow. 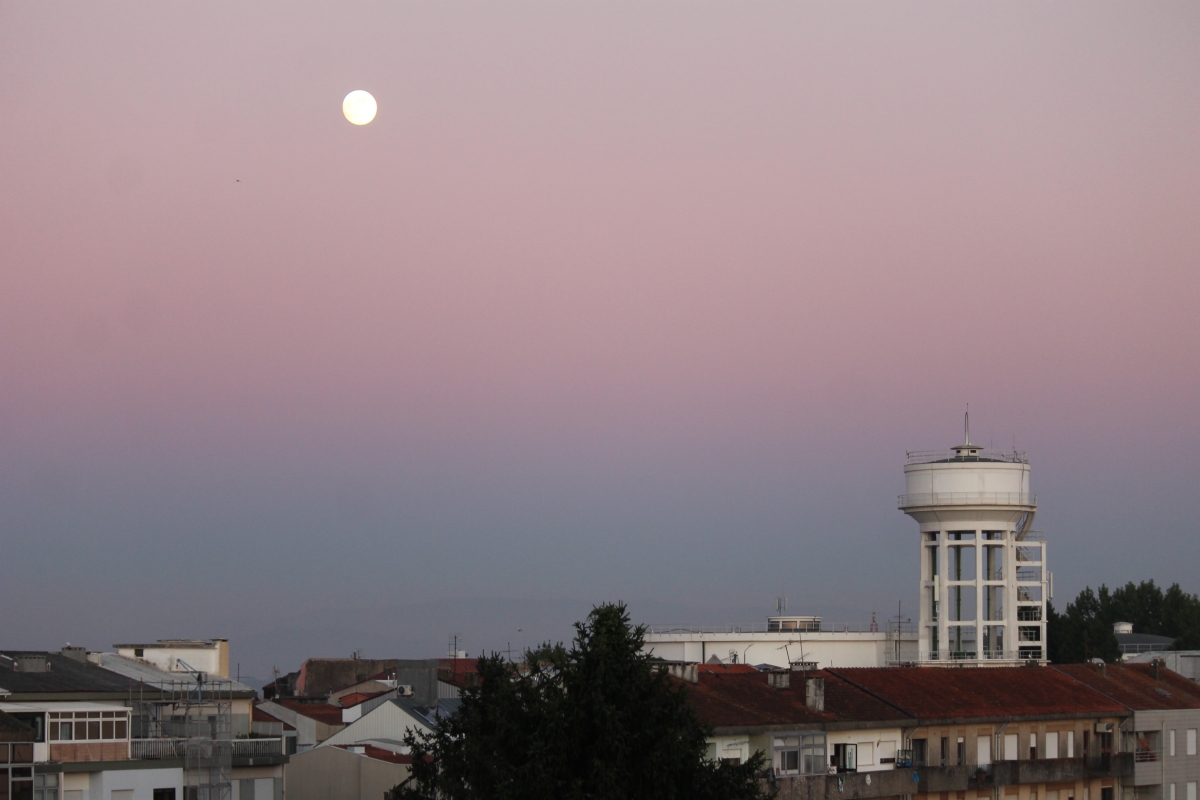 Seshes today with Kristin in New York and Fred in Minneapolis although my computer was playing up and Fred helped me find disc utility which meant my computer went for a wander through the electronic labyrinth, trying to sort itself out. So we got on WhatsApp and continued that way. As a person that didn’t grow up with mobile phones and computers but had to enter into their world, I remember key moments in the past without them. Phoning home from tour with $25 worth of quarters and standing in a phone booth whatever the weather. You couldn’t use the phone in your hotel room because it was ridiculously expensive. I remember band members getting $1,100 phone bills because they called from the hotel and not the phone booth. So the internet has solved that problem, with Skype and Zoom having arrived and then WhatsApp on the phone, all those inconveniences and huge costs are gone. Before my father died (he was 93 and born in the twenties) I remember probably thoughtlessly telling him in conversation about something or other that I could always look up on the internet. “What’s the internet?” he said. 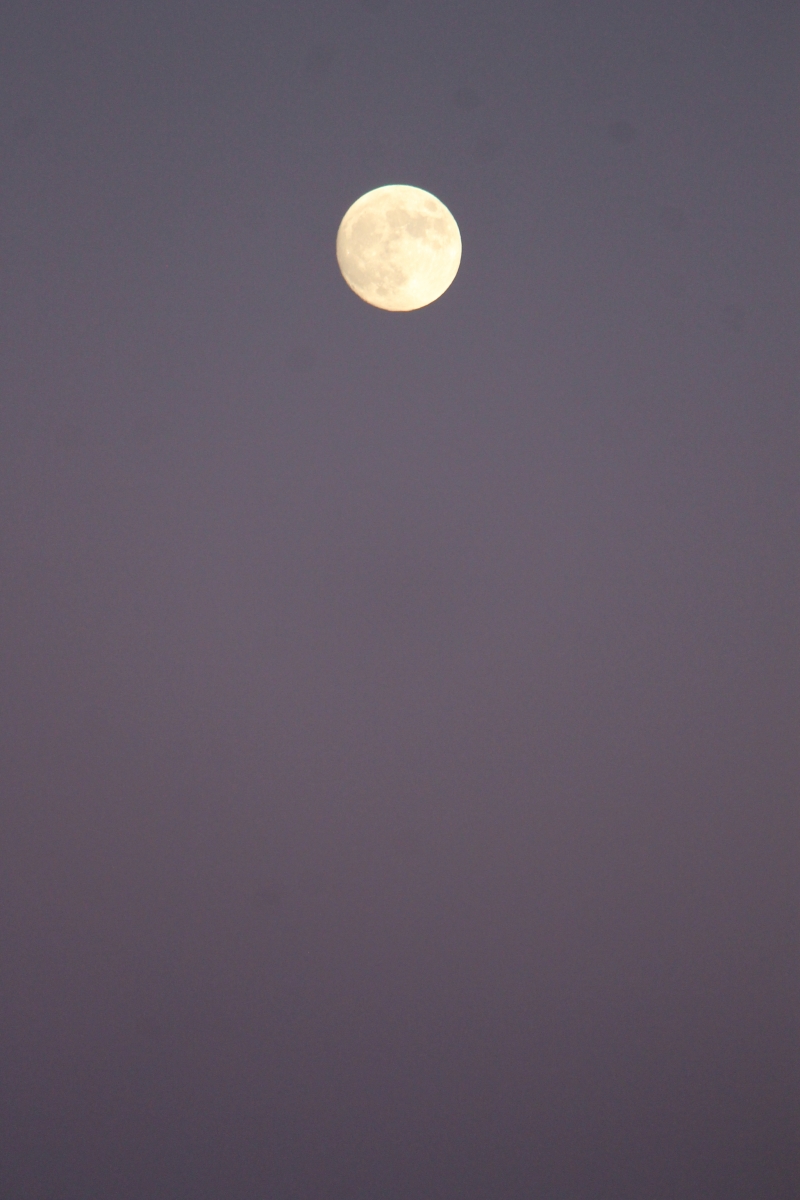 I ran into Dayanis, Hawaii’s owner, in the psychedelic psupermarket, I almost didn’t recognise her with the mask and her black curly hair tumbling out over her shoulders. She speaks no English, she’s Cuban and speaks to me in Spanish but because she lives here she sometimes forgets that not only is my Spanish at a primitive level, but when she throws in a Portuguese word I’m not going to understand it. She was telling me that Hawaii had made a friend in the house where she moved with another cat and showed me a picture of the two of them asleep, not together but close enough for there to be friendship. But then she said there’s also a dog but instead of saying “perro” she said “cão”. As it happens, that is one word I do know in Portuguese and the reason I do is because I once saw a Portuguese-subtitled version of Luis Buñuel and Dali’s classic surrealist film Un Chien Andalou (1929, Um Cão Andaluz), so I knew the word and its tricky sound. 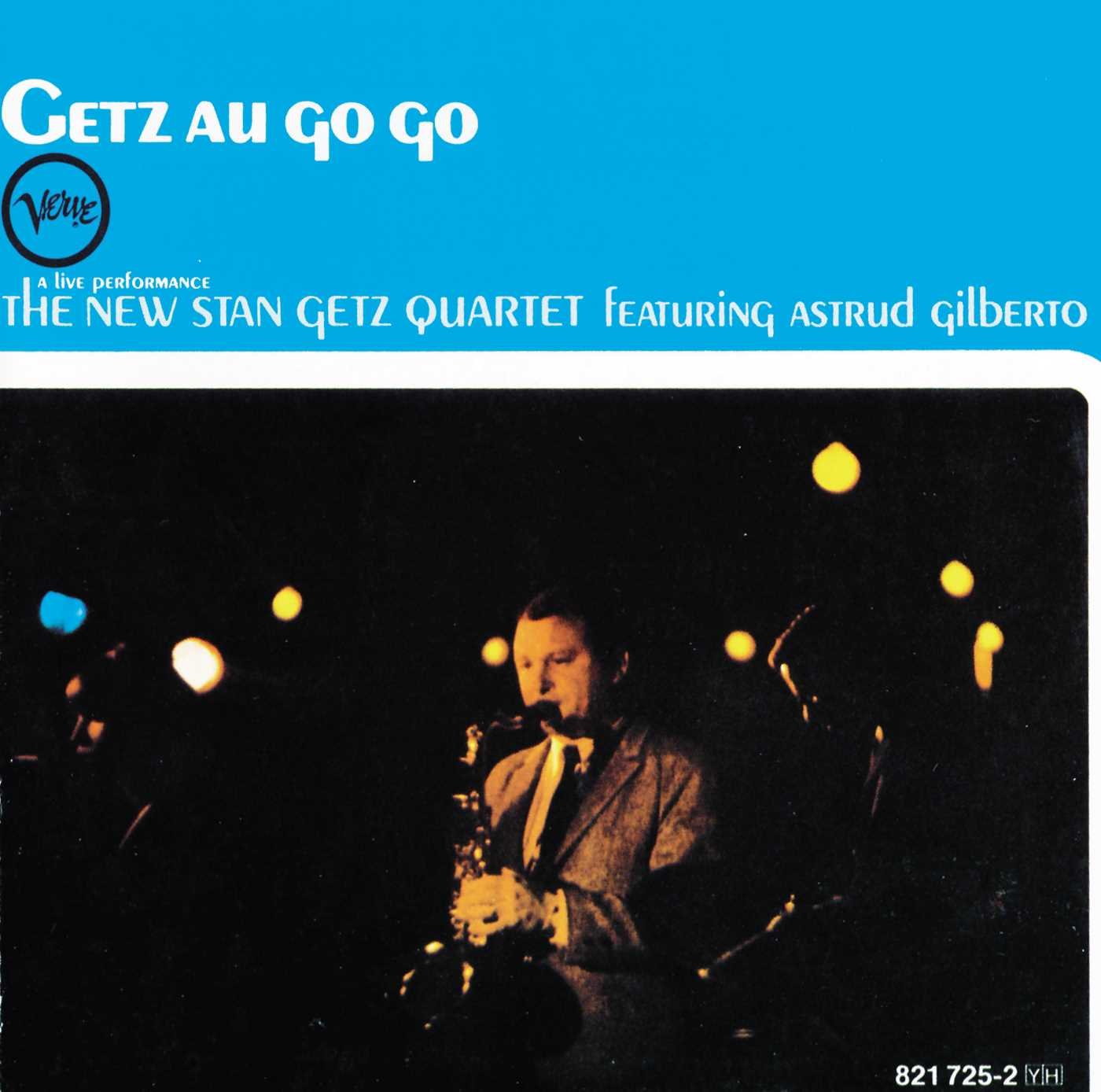 Music today has been Stan Getz and Astrud Gilberto – Getz Au Go Go (1964). Beautiful expressive soft sax playing with subtle Brazilian Portuguese low key vocals, tuneful and seductive delivery, relaxing as the beach at Ipanema. I have actually been to the beach at Ipanema. I remember the contrast of the glamour, beautiful people on the sand, and the homeless begging across the road. Now living in Portugal, although there’s a different accent and different words, Olivia is understanding or as she put it, “It’s not just beautiful blah, blah anymore”. If you are wondering where the recording of Astrud Gilberto singing The Girl From Ipanema is, it’s on the Getz/João Gilberto album from 1963.