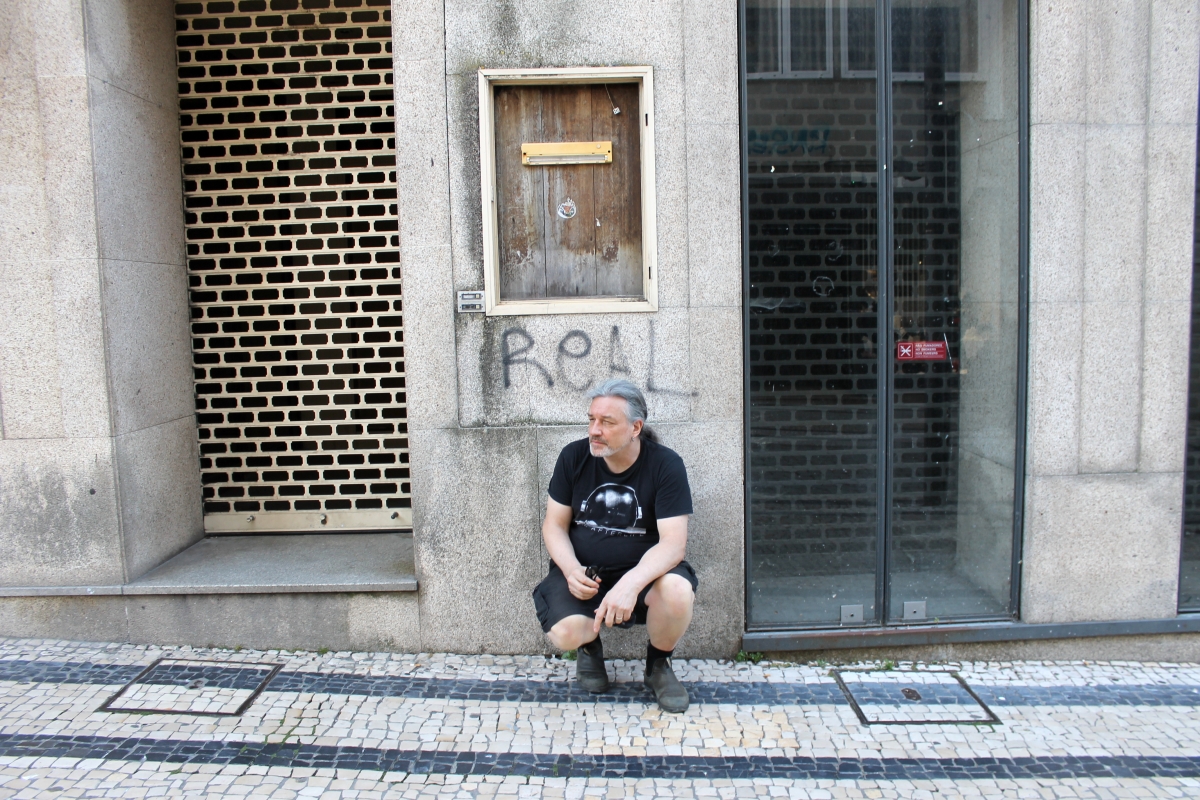 Oh, wot a busy day. If you’re wondering why I wrote ‘wot’, it’s because Kevin Ayers did in his song Oh! Wot A Dream on his fourth album Bananamour (1973), a song Ayers wrote about his friend Syd Barrett. But aside from that, gym day, two trips to the psychedelic psupermarket (two trips, geddit?) and a strange selection of coincidences involving the front door. Here goes, so I told you about the electrician’s lost coin purse that we had found under a pea in the kitchen after he’d installed the new oven and hob. Well, Adélia, the landlord’s biz partner, was going to come and pick it up before we hit gymland but she couldn’t make it in time. She has a key anyway so we told her to come whenever she liked, we’ll be out till 8 PM when the England/Czech Republic game starts. So we left at 5.30 PM to go into town, we closed the front door and then Olivia said, “Oh, I don’t have my phone, maybe Adélia might want to be in touch”. So she put the key in the lock and the door wouldn’t open. I tried my key but that didn’t work either. We’d had a problem with the lock sticking in the past and mentioned it to Adélia but now it was jammed and her number was in Olivia’s phone. Screwed! At that moment Miguel who looks after two short let flats on our floor came out of the lift. He’d shown us two apartments on this floor when we thought we might have to move and he had Adélia’s number. It was so random that he arrived just then. It meant we could call her, tell her what had happened and she could come with her own key and a locksmith to sort it out. If we hadn’t have needed to go back to get Olivia’s phone we would have been outside the door at 8 PM locked out, no number for Adélia, no dinner, nowhere to sleep and worst of all – missing the England game, which they won 1-0. We arrived back at 8 PM with Adélia and the locksmith trying to temporarily fix the broken lock until they could get a new one. Coincidences like this that save what could have been a massive problem sometimes go the other way, today it went our way and I thanked the lucky stars.

It was a lovely day, warm and breezy. On the way down to the shops we said hello to the ladies of the day, on the way back a couple of hours later they were gone, off the clock or otherwise engaged. In town we went on a quick shop, visited Mani at one of the Indian tourist shops and bought more Nag Champa, he’s from India, life is cricket. No tourists yet for him, hopefully in July. We went to get a coffee, we hit the sports shop, and a place to get some reading glasses for trips like this after mine lost an arm and then another psychedelic psupermarket – three trips in a day. 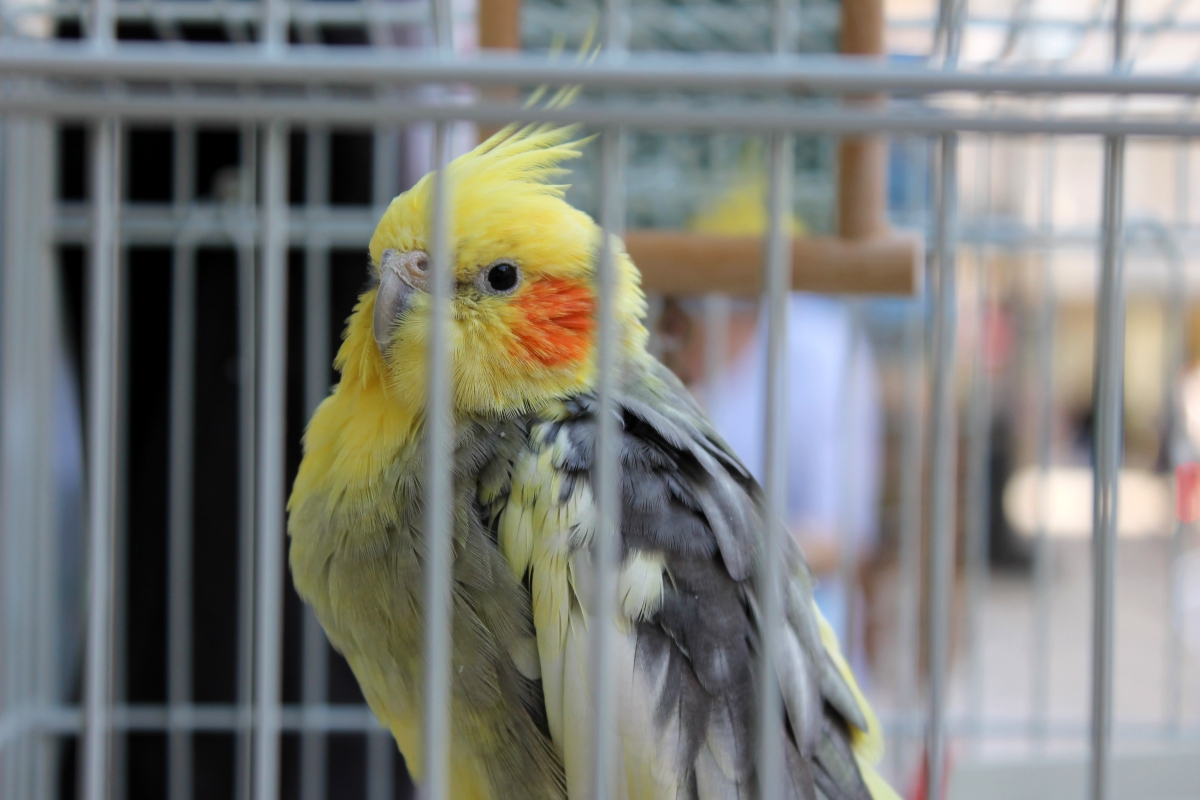 Later we discovered that the Jammerzine website had done a really cool promotion for us with lots of jellyfish and a voice-over giving Space Summit a great review. You can check it out here. Then we heard that they were playing I’m Electric on Ivan Smith’s show on Downtown Radio in Tucson, Arizona. So that was exciting, hearing our song being back announced on an American radio station for the first time. Missed it? Listen here. 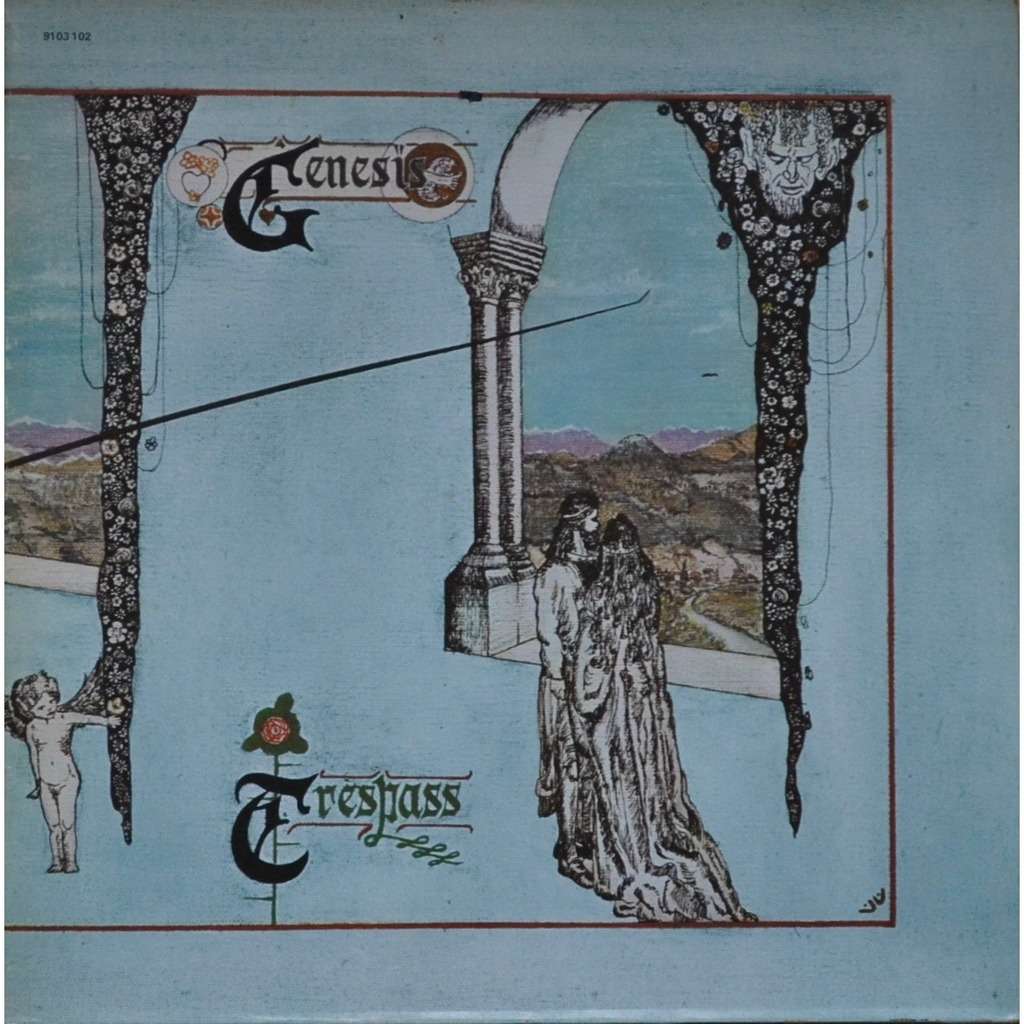 Music today has been two albums, Genesis‘ Trespass (1970) and of course Kevin Ayers‘ Bananamour (1973). I can’t imagine them being albums that are mentioned often. Kevin Ayers did little in the later years despite being in Soft Machine and being prolific in the seventies. Bananamour features the track Decadence that the ex-band covered on the Box Of Birds album. Trespass is an overlooked Genesis album that I absolutely love. It was their second album and the first of their progressive classics. It’s before both Steve Hackett and Phil Collins joined with Anthony Phillips on guitar and the late John Mayhew on drums. The album features original members (bar one), that included Peter Gabriel, Mike Rutherford and Tony Banks, Mayhew only played on this one album, the drummer on the first album was John Silver (mostly), Chris Stewart was the drummer on the first two singles. Now you know. Great if you like this kind of thing.