Once whilst trying to make the tri-weekly walk to the swimming pool more interesting, I slipped down a side road hoping to wind my way to the pool’s front door. I went up a nondescript street, turned left at the first turn, trusting my sense of direction, and heard music rather loud coming from a doorway. It wasn’t the radio or someone playing music loud in their apartment, it was the sound of studio monitors, I can spot that sound a mile away. Underneath a block of flats just around the corner from the pool, there was a big door with Paulo Ribeiro Studio emblazoned across it. Since that day I’ve always been intrigued by what lies behind those doors and today I found out. I‘d just finished my 90 laps and headed out of the pool, went around the corner past the studio and the door was open and there was a man standing inside. So I walked inside and introduced myself and told him I was a musician. He was really nice (another João) and invited me to see the studio. It was like a long garage and at the end a small control room and a window and a live space big enough for a drum kit for separation, possibly a couple of musicians and a vocal booth. He played me some music that he was working on, it was all in Portuguese (he had these really nice Genelec speakers). Apparently, João was a drummer and then I noticed on the wall lots of pics and it was a band called Bandalusa and Paulo Ribeiro was the singer and there he was in the doorway. I talked, I think they understood (haha), they were very nice, I left so now I know. 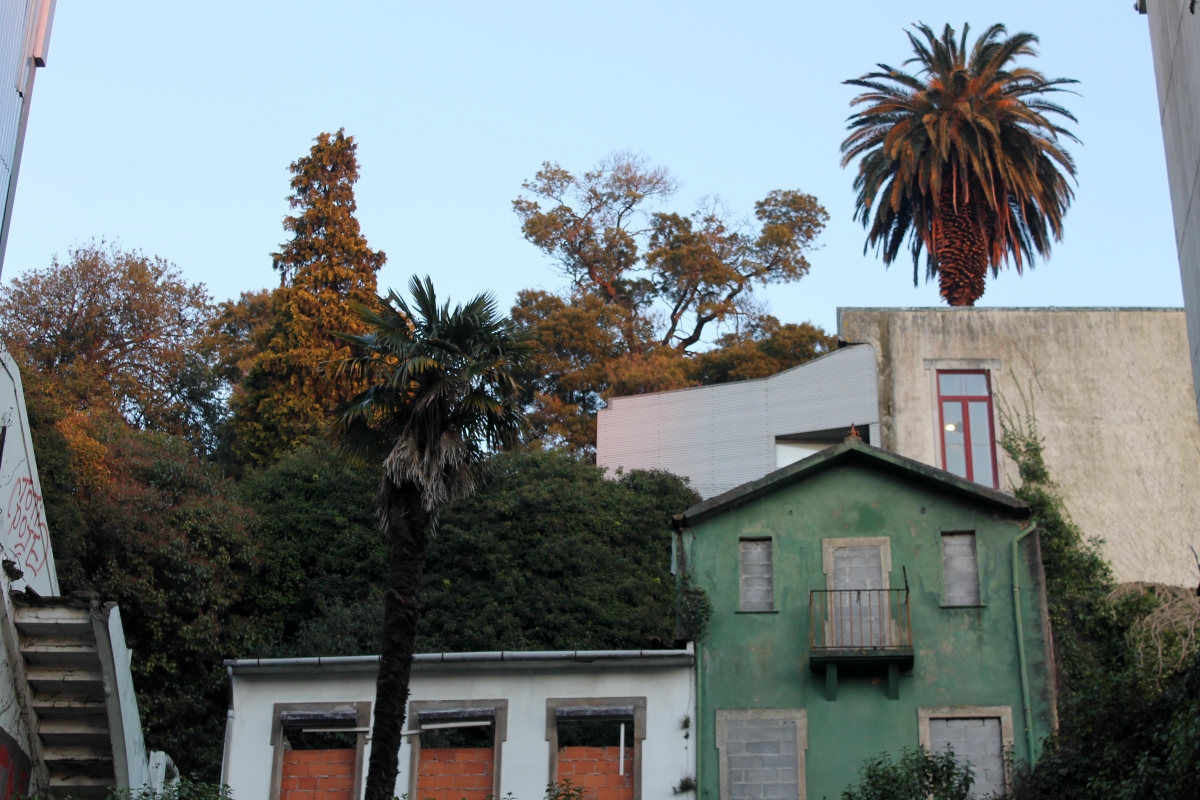 Whilst getting to know the place we live in and picking up some of the cultural high points of Portugal (like the cakes) I was wondering if teenage girls around the world carry cats around in bags as they do here? I’ve seen it here a couple of times – girls with rucksacks that have a plastic window and there’s a cat sitting there quite comfortably like it’s perfectly normal. Is this common? I haven’t seen it before but we live right by a school and see lots of teenagers every day in Marquês Square, in the cafes and in the park. Maybe there are thousands of teenagers from Bangkok to Leicester, Houston to Rio de Janeiro carrying cats around in rucksacks with plastic windows and I just haven’t noticed. 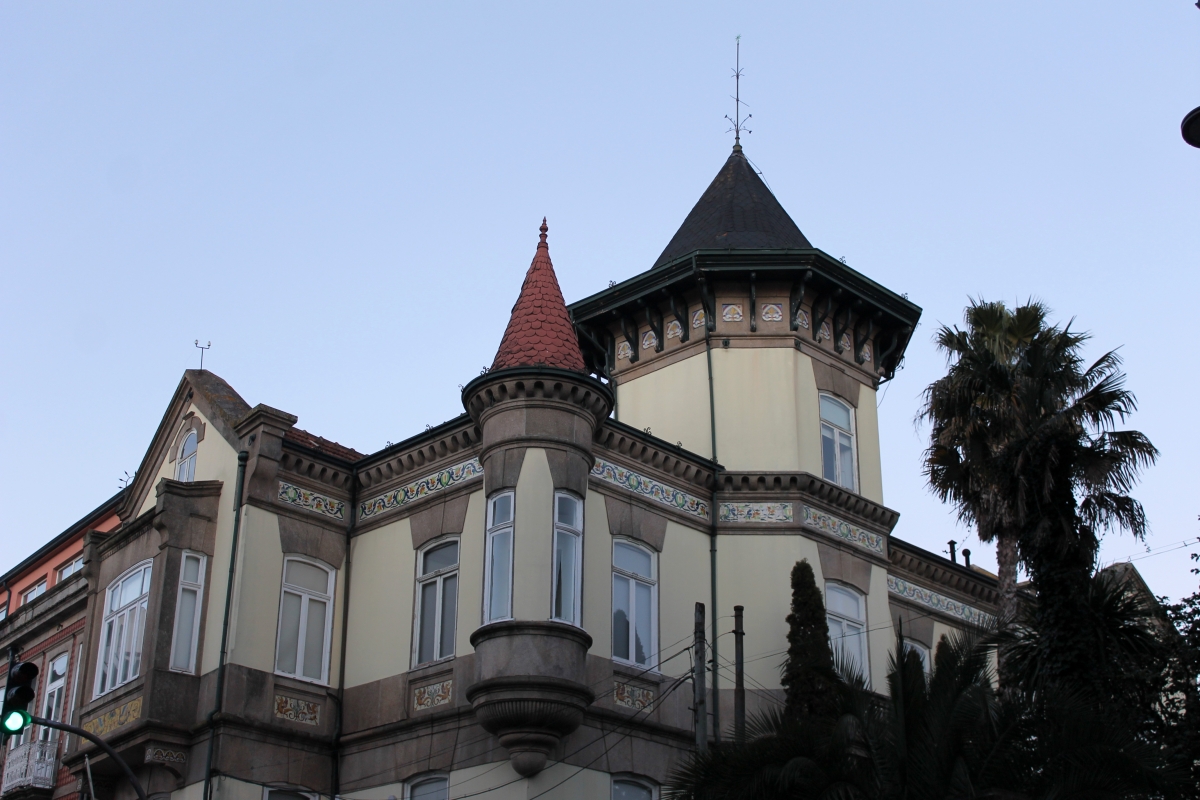 I left the house today thinking will I be warm enough because it’s been raining the last few days but as soon as I got onto the side of the street that I usually avoid when it’s not raining, the sunny side, the sun was bursting through the clouds and was hot on my arms. In the pool, I jumped in the water and it was cold, it was a shock but nice, especially when you are doing a lot of laps. Carlos the man who interviewed me for Portuguese TV was in the pool. “What happened to the summer?” he said. “Rain Pandemic,” I said.

In Marquês park the gardeners were out mowing the grass, sweeping up leaves. It’s not really a park, it’s an island of greenery and a middle pathway with trees on either side, benches and a fountain. It’s not a square because it isn’t square, it’s a rectangle and on each side, there’s a lot of traffic and busy roads. If you want to know more about it, you can look here. 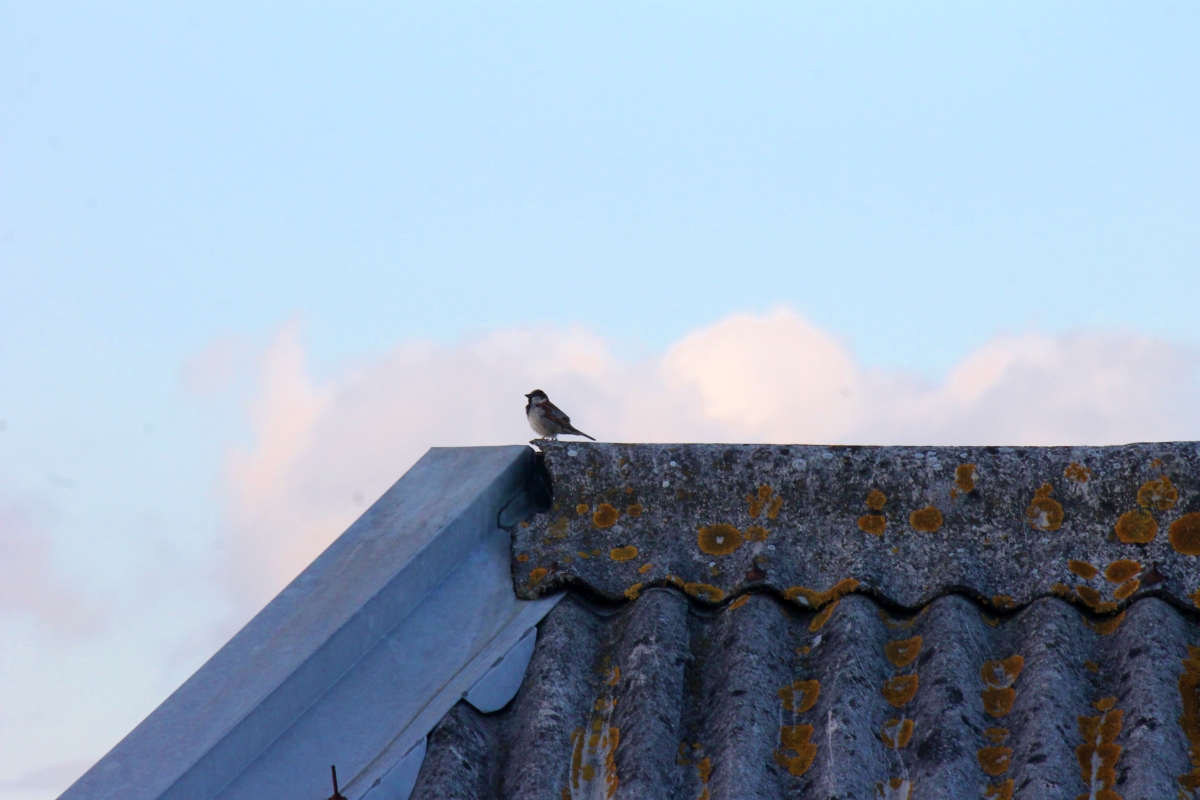 There’s one bench that is rarely sat on because it’s always full of bird droppings, it seems to be placed directly under the branches where all the birds sit when they’re not foraging around on the ground or being fed by someone. I sometimes wonder if I should warn an unsuspecting newcomer when I see them sitting there but it’s pretty obvious that the bench is a target – I’m surprised it isn’t obvious to them. On the subject of birds, I saw a bird out of our window today. I didn’t recognise what type of bird it was at first and thought nothing more of it but an hour or so later it was still there on the roof opposite in the same place. I thought that was quite odd and so I took a picture of it with my zoom lens (it’s a sparrow). It did eventually fly away but it gave me the impression it was waiting. 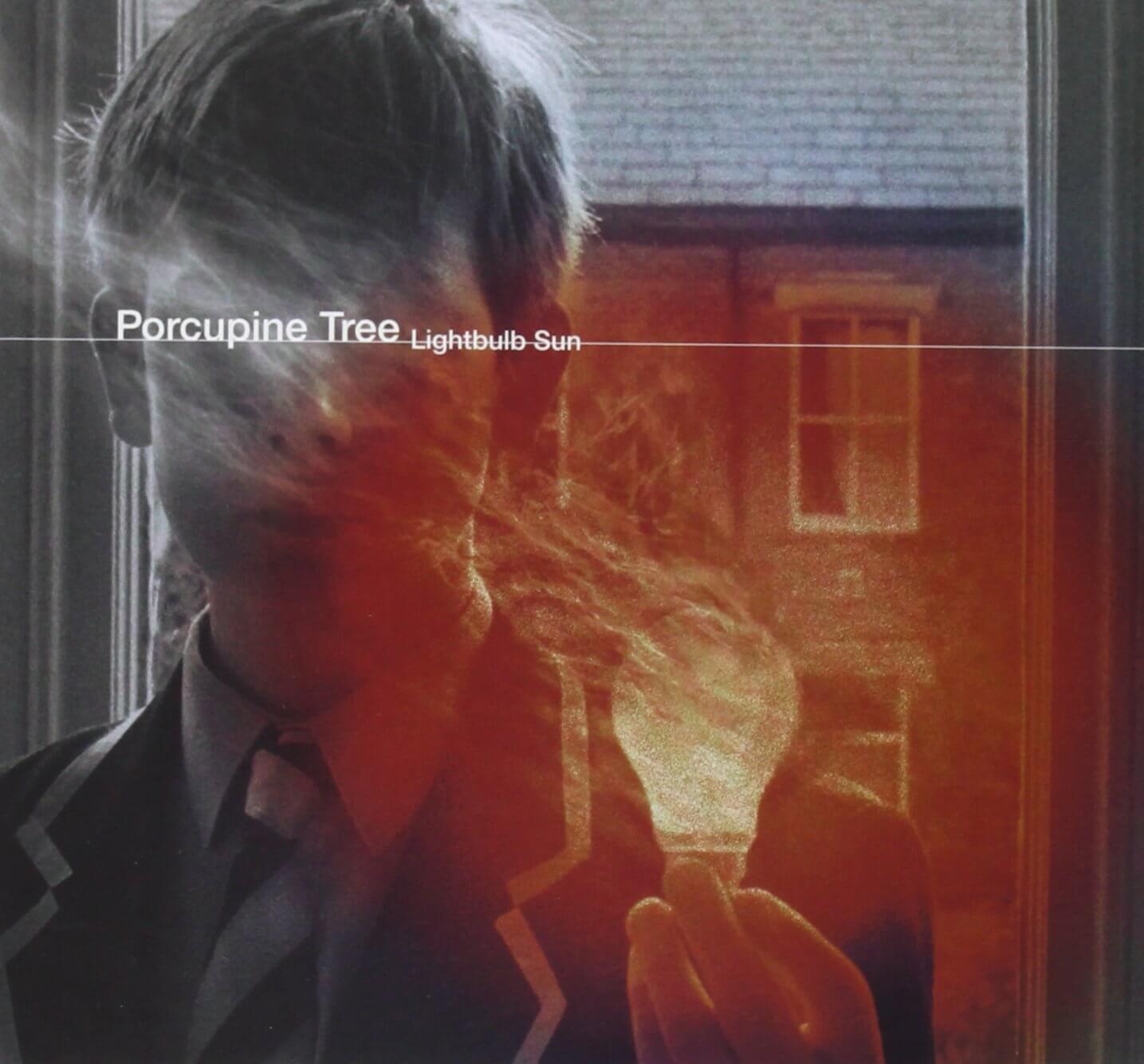 Music today was Porcupine Tree’s Lightbulb Sun (2000), one of my fave Porcupine Tree albums. Progressive and melodic, real songs, interesting musical sections and that eerie speech by the leader of the Heaven’s Gate cult who killed themselves whilst declaring they were aliens and going back to their dimension beyond the stars before the Earth was recycled. One of them was Nichelle Nichols’ (Uhura from Star Trek) brother. The album was released before Steven Wilson started working with flash guitarists, I prefer this more inventive approach.