Today was Nick Drake’s birthday (1948), so he would have been 73. Can you imagine the records he might have made if he hadn’t died at the age of 26 on the 25th November 1974? I wonder what Hendrix might have done if he’d lived, after all, he only really made three studio albums and that was just over an 18-month period. How might Jim Morrison have fared into the seventies or John Lennon beyond his 40th year into the eighties and the 21st century? Ironically, dying young is terrible for the depth of your catalogue but it keeps your legacy alive. In the sixties and seventies young rock star death was rife, here are some of the famous ones: Bob Marley, Janis Joplin, Brian Jones, Tim Buckley, Paul Kossoff, Marc Bolan, Elvis, Sandy Denny, Chris Bell, John Bonham, Keith Moon, Terry Kath, Lowell George, Phil Ochs, Keith Relf, Jim Croce, Tim Hardin, Gram Parsons, Tammi Terrell, Donny Hathaway, Pete Ham, Sam Cooke, Otis Redding and this isn’t even getting into the jazz greats. What might records by these artists have sounded like if they’d stayed alive? There are also many deaths from 1980 onwards, but maybe like Mark Hollis, some of these people may have just stopped making music as Bill Withers did or Emitt Rhodes who waited 43 years between albums and then died four years later. What might Jeff Buckley have given us if he hadn’t died so young? 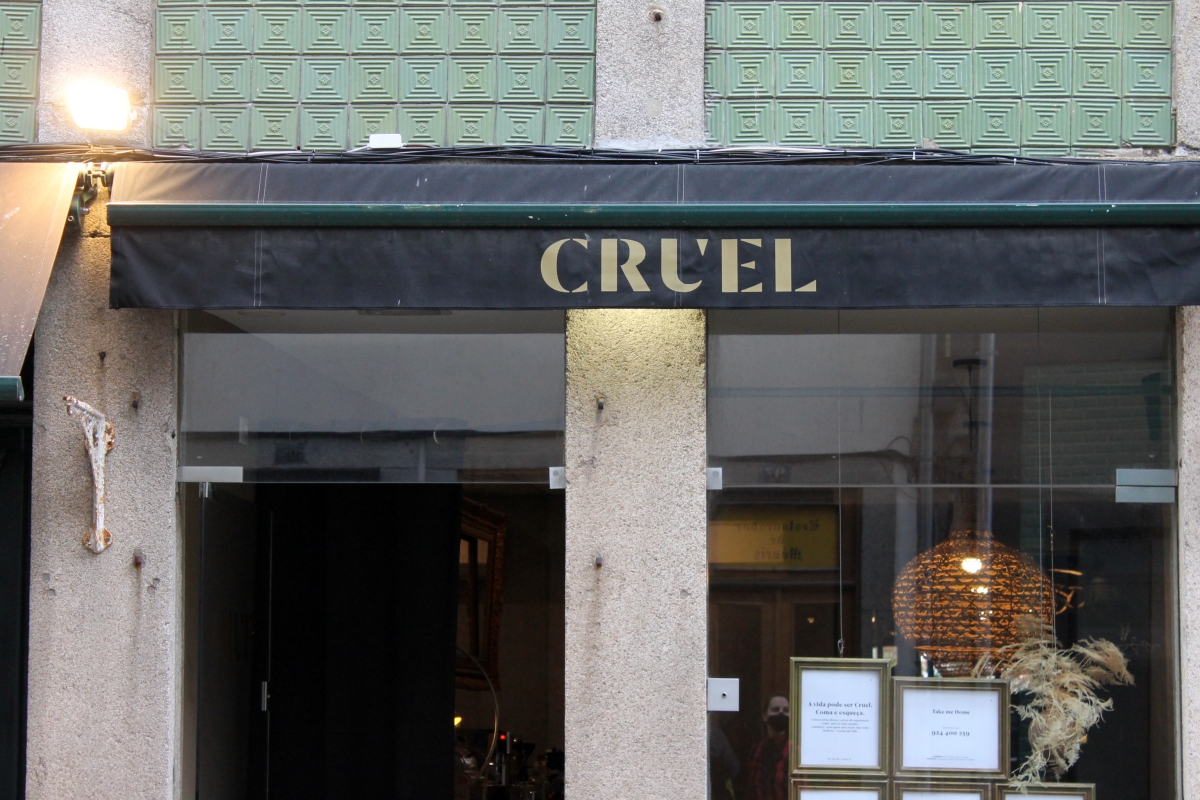 We all know about the Zep controversy of ripping off songs, Killing Floor (The Lemon Song) from Howlin’ Wolf, Dazed and Confused from Jake Holmes and the ongoing saga of Stairway To Heaven and its similarity to Spirit’s Taurus. But yesterday I found another one, less discussed. I’ve mentioned The Aerovons who recorded in the studio next to The Beatles and the similarity between Across The Universe and the title track of their unreleased album Resurrection is scary (including the paper cups bit) and I wonder if Tom Hartman, an American, is pronouncing “we’re” in a Liverpool accent? The album was engineered by Beatles’ engineers Norman Smith, Geoff Emerick, Phil McDonald, and Alan Parsons. Jackie Lomax was an Apple Records artist and he made the album Is This What You Want?. Produced by George, and the title track is very similar to I Am The Walrus. Have a listen.

On a more up to date and down to Earth subject that doesn’t involve death or plagiarism, Olivia found our electrician’s coin wallet in the corner of the kitchen. We’d been told he’d lost it somewhere yesterday when he was installing the new oven and hob, but we didn’t find it till this afternoon. I once found a wallet in a taxi in Sydney (have I told this story before?). I didn’t give it to the taxi driver as I thought it might not have a chance of being returned to its owner. I was staying at the Hotel New Hampshire in Kings Cross and recording Priest=Aura. I looked through the wallet, there was 100 bucks in it. I found a phone number and called it, it was a friend of the owner and I asked the friend for the owner’s number and she obliged. I called the owner and said, “I found your wallet in a taxi,” silence on the other end of the phone. I continued, “if you want to come and get it, I’m staying at the Hotel New Hampshire in Kings Cross”. A short silence and then she said, “Are you trying to be funny?”. Pretty sad world we live in, I thought, I didn’t want to leave it with the taxi driver and she didn’t trust that my actions were honourable. I told her that it would be at reception if she wanted to come and get it. I gave the wallet to Chico, the receptionist, and told him not to tell her who left it or give her my room number when she comes to pick it up. So I went upstairs, sometime later she arrived and quizzed Chico about who had left it and of course, he wouldn’t tell her. I wonder if she learnt anything? I wonder if I did?