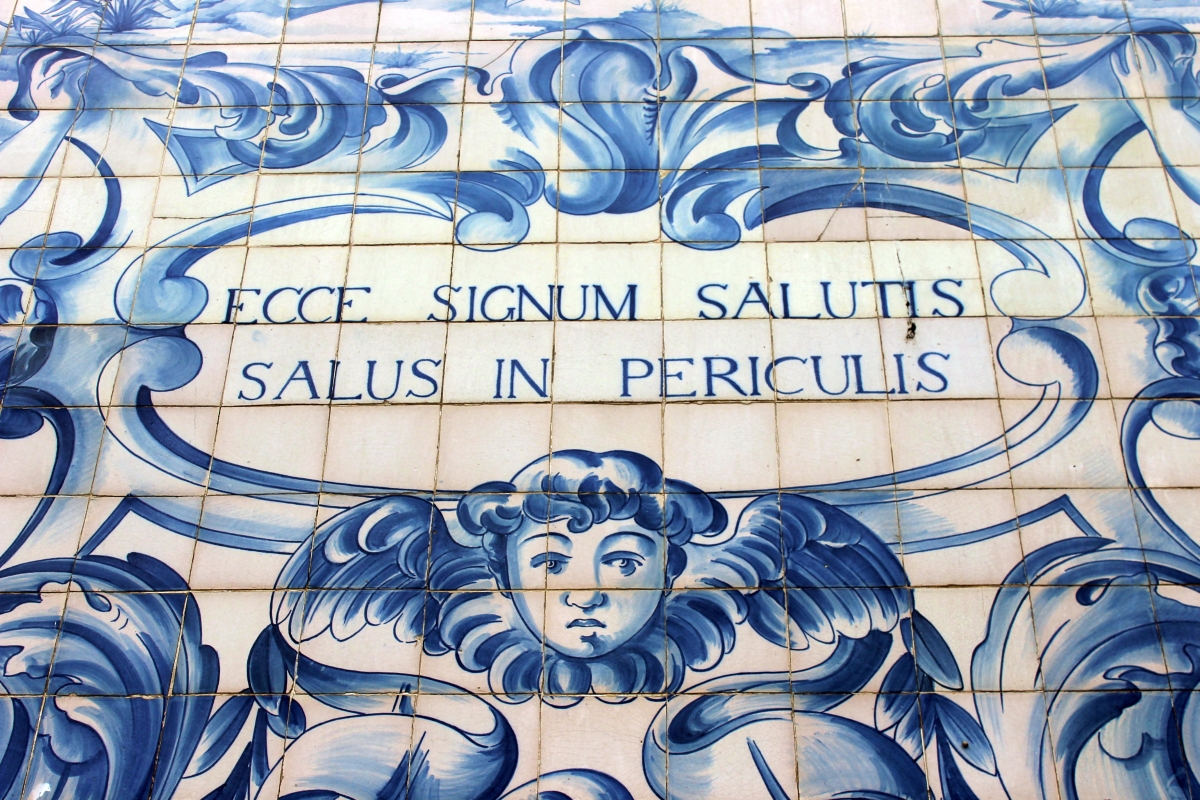 Waking up to rain in a Portuguese summer seems incongruous to the myth of Southern Europe’s abundance of sunlight. Having said that Porto has 300 sunny days a year but so does London, the difference might be that the sun shines a lot longer on those days in Porto. So a walk to the gym with an umbrella, grey, wet, muggy and a relief to get into the air conditioning. On the way back it was cooler but still raining. Andy Cousin called me and I was juggling the brolly and my bag whilst talking. Back home the electrician had been around to fix the broken oven. Olivia had stayed in to wait for him and told him about the other issues including the power going off altogether when we have heater, toaster, cooker on at the same time, plus there’s the broken power outlet that looks like electrocution is nigh. A few hours later the oven was still broken and needs to be replaced but the hob that wasn’t broken now has one ring that won’t turn off and two that don’t work with the smallest one the only one that functions properly. First world problems, but the nuclear hoover that Olivia bought from the expat group was so powerful that it didn’t just suck up the dust and the dirt it also swallowed the sofa, the bed, the washing machine and the parrot. And thanks to Noel for coming up with another product that goes by the company name – Velcro. 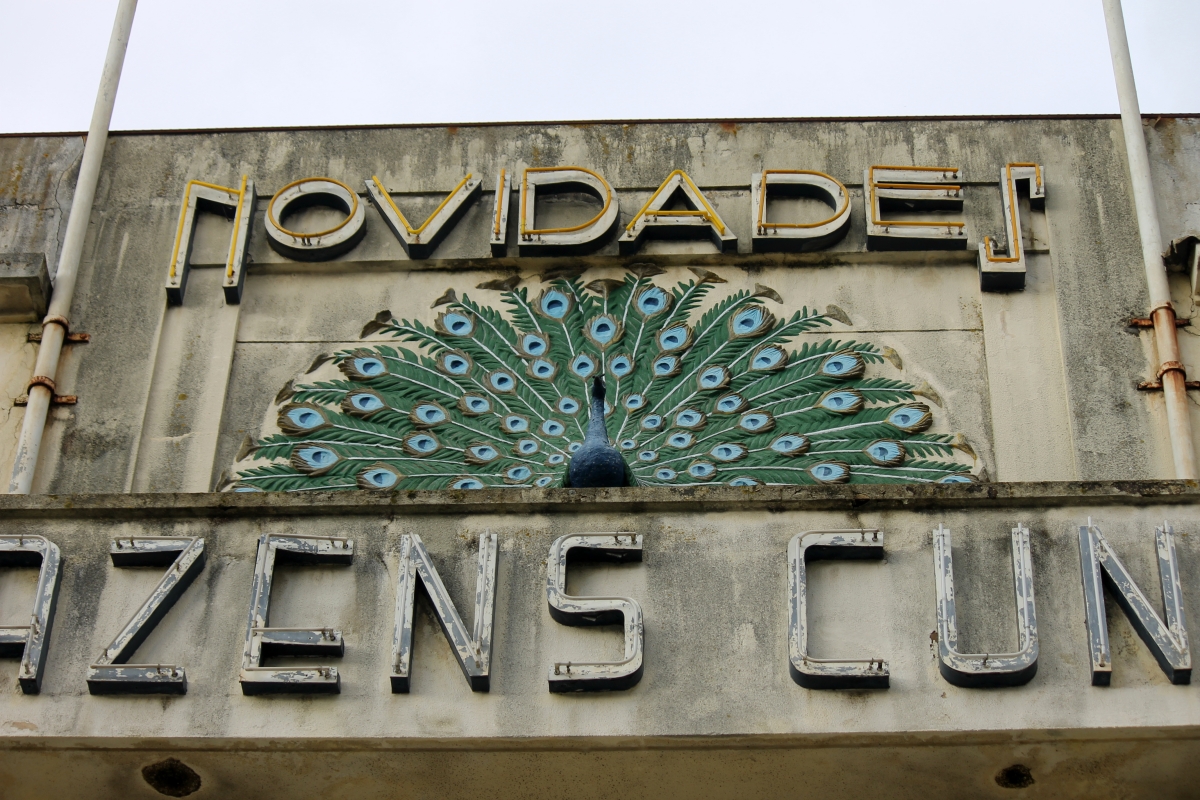 In 1973 I queued up in a shopping precinct somewhere in Liverpool for a ticket to see Led Zeppelin at Earls Court in London. I also wrote away for a ticket, probably with a postal order as payment. I don’t remember how much each ticket was and I don’t remember how long I queued, whether it was overnight or from the early morning, that is lost in the mists of time. Miraculously, I was successful with the mail as well as the precinct and I remember that the ticket I got from the precinct was green and the one through the mail was white. I was 15 at the time and was old enough to go over to Liverpool to see concerts from my house on the other side of the river Mersey, just 5 miles away. But as it happened the same day (or weekend) that The Zep were playing at Earls Court, England were playing Scotland in what was then called a Home International. As I remember they were notorious for clashes between fans. Somehow my father knew about the game (no one in my family followed football) and he wouldn’t let me go to London to see the concert. I suppose it would have been for Houses Of The Holy, I still despair over missing the chance to see them in their heyday. Later when I left home my family threw away all my memorabilia from the shows I saw, programmes, posters, ticket stubs and those unused tickets for the Led Zeppelin gig that never was.

So tomorrow, England are playing Scotland in the European Championships at the same venue (Wembley) but unfortunately, Led Zeppelin will not be performing songs from Houses Of The Holy with songs from their previous albums. This all reminds me of another Led Zeppelin moment where John Paul Jones wanted to produce one of our albums, I suppose it might have been Gold Afternoon Fix, one of the worst-produced records we ever made. He came to see us in Nashville and met us and we were up for it but our bright manager canned it with the line, “What’s he ever done?” Haha. He’d also recently produced The Mission’s Children. Some years later my friend Bucks Burnett from Dallas got me tickets for Loew’s theatre in New York to see the premiere of the DVD box set Led Zeppelin were releasing, they were all there to watch parts of the video collection on the big screen. Afterwards, Bucks managed to get me into the afterparty where I met Jimmy Page and had a nice talk to him, he was surprisingly aware of me and I was very aware of him. His 12-string playing was an essential influence along with Mike Rutherford and Patrick Mata from Kommunity FK. Later I spoke to JPJ and asked him if he remembered me and my band and how we almost worked together and told him I wish it had happened. He quickly said, “Big mistake”. He actually wasn’t very nice about it and gave me a bit of a lecture, blaming the management didn’t really seem to be much of an excuse and perhaps we should have fought harder. Jimmy was much friendlier. 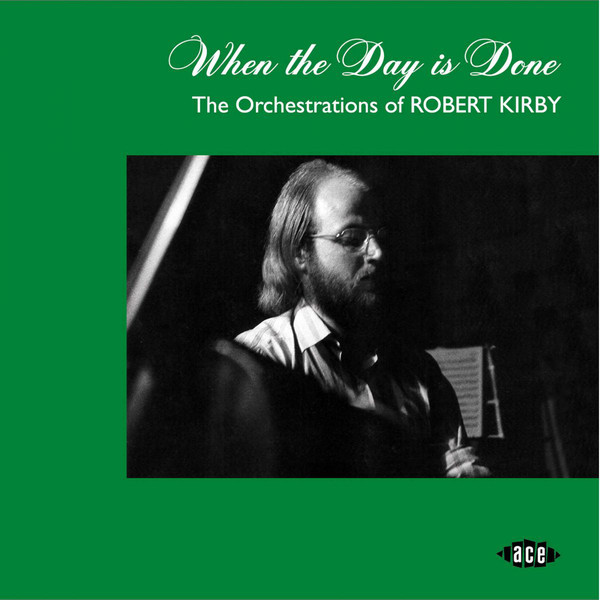 Music today does not come from anything to do with Led Zeppelin because you just might have heard them before, not that that stops me from posting about popular groups as well as more obscure ones or newer artists. Today’s album is a compilation called When The Day Is Done – The Orchestrations of Robert Kirby. Kirby was a string arranger who in the seventies (and beyond) famously arranged the strings for Nick Drake, Sandy Denny, Vashti Bunyan, Shelagh McDonald, John Cale and many more folkies (and others), many of whom are not on this album. But it’s a beautiful record, seemingly only available on CD, highly recommended.