Olivia told me I looked like Aladdin today but I just can’t find my lamp! In actual fact, I was wearing a waistcoat without shirt or T-shirt (but not the bulging pants) because it was another hot day here in AC-free Porto. Not that I mind – yet. Air conditioning is probably okay for sub-tropical climates but surely we don’t need it in northern Portugal, do we? I guess we’ll see as we get deeper into the summer. No thunderstorm tonight to relieve the thick air but Olivia said a bat nearly flew in through the window which I would really like to happen so it could eat all the mosquitos. Last night I got up in the middle of the night, woken up somehow by that high-pitched squeaky buzzing which if I hear it means the hunt is on, the light is on and the wait is on till I spot the evil predator and do my best to assassinate it. In this case, it already had my number and when I closed in on it, lingering on the curtain, BANG! – Blood on the curtain from its last feast. I really can’t do with mosquitos and they like my blood, my dream purchase when my next record knocks Beyoncé off the top spot will be a mosquito net with machine gun turrets at each corner manned by mercenaries who I will pay handsomely to keep the mosquitos at bay. 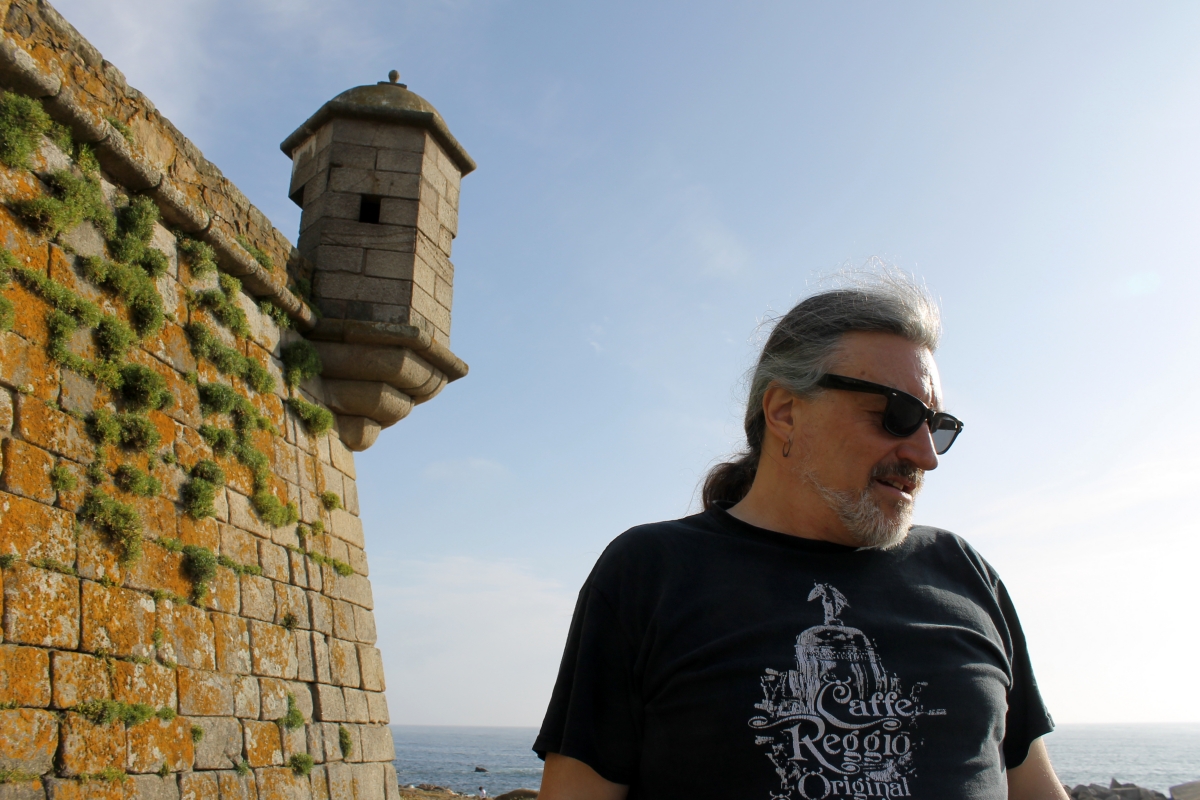 Although today was a sport and sesh day, an unexpected ritual from the religious ones down below drew our attention. They were in their backyard all dressed up with fires and smoke and chanting and singing. There was face paint and following some kind of religious manual as to what happened next in the ritual (see the pic). Olivia did some research, and it seems they were doing this. It was an interesting backdrop to England beating Croatia 1-0 at Wembley and the seshes with Brian in Indiana and Space Summit Jed in Minneapolis – where they have AC!!

I also spoke with Salim in Texas today where the record we made together is making good progress, more on that as all the mixes are done and the artwork is finished. Salim told me that in Texas they just jump from one air-conditioned building to another but I’ve seen their mosquitos, they’re worse than zombies. That’s the real reason they never leave their cars or their buildings. We’re hoping to get down there to Dallas at the beginning of next year but we have to sort the archive out before we go. We have another meeting about it on Tuesday, will keep you posted on that too.

I didn’t manage to keep my promise to myself about getting out of the house for a few moments today but it was a jam-packed day from football to Brian, to Jed to Salim to dinner to more football to French to blog. Now writing this it’s already late and I have an early morning tomorrow because I’m going to swim earlier than usual but only because I’d like to get back to watch the Scotland – Czech Republic game (Spain – Sweden later). I was watching some of the football fans today and I thought I’m not that kind of fan. I do go YEAH!!! when my team scores but the singing and the chanting isn’t for me. It’s interesting how we celebrate differently. I can be quietly excited and I certainly don’t want to do that dance where the fans swing their arms up and down and scream and shout. There are different kinds of passion, there’s intensely inward passion and intensely outward passion, I suppose it’s like some people want to be out amongst people and others prefer solitude. Then there’s this passion for your team that makes you boo other teams – I don’t have that, I would never boo the opposition because if there was no opposition there would be no game. We should be applauding them for showing up and challenging our team to be good. 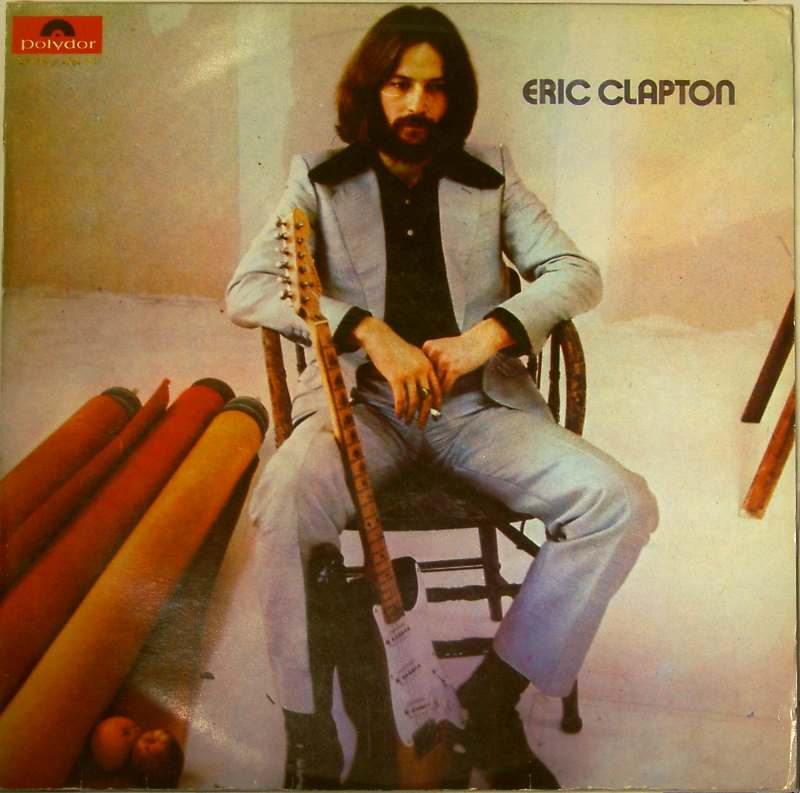 Music today was an extension of what Eric Clapton was doing before and after Cream so I started with John Mayall’s Bluesbreakers with Eric Clapton (1966) with John McVie on bass and Hughie Flint on drums. I was wondering what happened to Hughie Flint when you think of Clapton and McVie’s massive success and John Mayall’s 60 odd years on the road, he’s 87 by the way. Well, Hughie formed McGuiness Flint with Tom McGuiness from Manfred Mann and they had a couple of hits. A stint in the nostalgic Blues Band with Paul Jones and some guest appearances here and there but his last job was a porter at a Cambridge college. Strange how the fates make one man rich and the other not so much, but then they do give them the opportunity to have their happiness equally. I also listened to Eric Clapton’s first solo album (1970), an odd fair of blues and other songs, one of which I particularly liked, Easy Now, and also Let It Rain which sounds more like a George Harrison song but was actually written by Clapton and Bonnie Bramlett.