Thanks to all who have already started sending pictures of themselves (and their pets) with the Record Store Day release of Noctorum’s Sparks Lane. It seems it got to stores across the US and in Australia at least. If you missed out you will be able to order a copy from Schoolkids Records from Monday. That’s the fourth Record Store Day in a row that we released a vinyl version of what was originally only released on CD. Spirit Level (1992), Hanging Out In Heaven (2000), Nightjar (2008), and now Sparks Lane (2003). I believe there are also limited copies of the previous records at Schoolkids, except Spirit Level. We didn’t make as many of that title and it sold out. I hope you didn’t have to queue so long and that you also picked up some other interesting records today too. My contacts in England have picked up at least three titles for me – Uriah Heep‘s The Magician’s Birthday (1972), The Groundhogs‘ Who Will Save The World? (1972) and Tom Petty‘s Angel Dream. Records, records, records! I just saw there was a 6 LP version of George Harrison’s All Things Must Pass (1970) coming soon but it’s like £175, who can afford that kind of money for one title? I’m definitely coming back as a music-loving plumber in the next life.

The last two nights there have been wonderful thunderstorms here. Hot days and then the sky would go black on one side as the sun set on the other leaving luminescent red streaks across the fading blue. Then the rumbling and the flashing lights began. It seemed to be coming from the mountains beyond the river but as it got closer the thunder was rattling the windows and lasting for 30 seconds or more. The lightning was both sheet lightning and fork lightning and the forked lightning was spectacular, witches’ fingers across the sky. Electric pointed broken spears reaching out, jagged momentary flashes piercing the darkness and shooting across a vast expanse of the night. Then the small droplets of rain, landing on your cheek as you lean out of the window to watch the spectacle. This followed by a loud downpour drenching the Earth.

It was the second day of the European Championships today that was overshadowed by the collapse of Danish star and attacking midfielder Christian Eriksen. It seemed the quick attention has saved his life although there has been no official announcement of what exactly happened. It seems it could be some kind of congenital heart problem. You could see them trying to revive him on the pitch, it was really terrible. The game against Finland (who won 1-0) was postponed and restarted 90 minutes later, but only after all the players including a stable Eriksen had asked for the game to continue – scary and all the best wishes of football fans around the world who hope for a speedy recovery. The Finnish fans were chanting Christian and the Danes responding with Eriksen – brilliant. In other games, Wales managed to draw 1-1 with Switzerland and Belgium beat Russia 3-0. Barbora Krejčíková beat Anastasia Pavlyuchenkova to win the women’s title at Roland Garros and on Sunday Novak Djokovic plays Stefanos Tsitsipas in the men’s final. The cricket had England’s batting collapse in the second test and although it will be continued tomorrow they are just 36 runs ahead with 9 men down, they have little time left.

It was nice to have a free day today with no seshes or pool or gym but I did manage to get to the bakery and have that moment of the outside world to stand and look at the sky beyond the trees. Portugal in summer seems to be hot in the day and cooler at night. I don’t know how often the thunderstorms occur yet. It must completely freak out the birds and people’s pets. Imagine what it was like hundreds of years ago before science, people must have been really freaking out with all the thunder and lightning. Angry gods and all that! 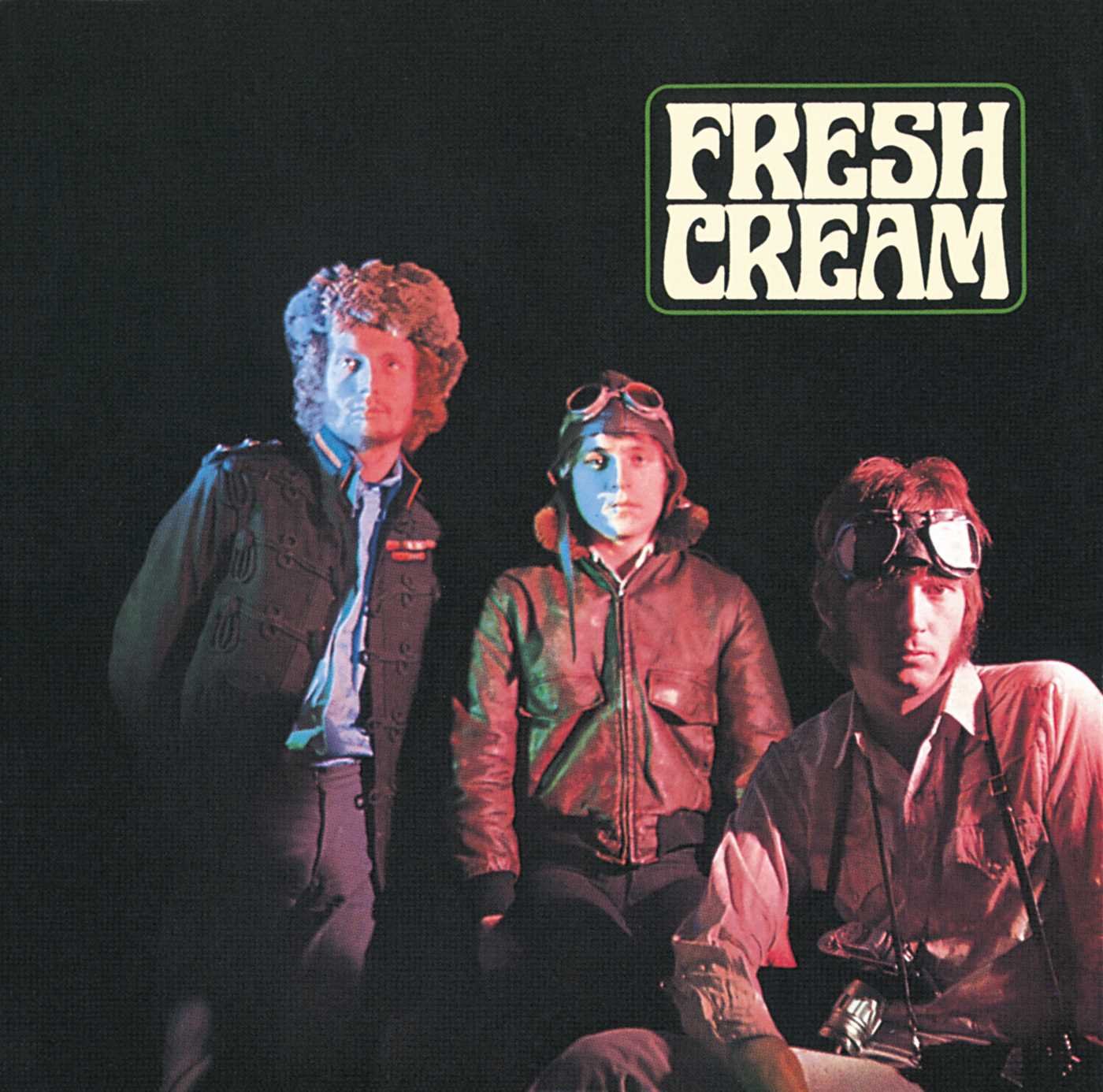 Music today has been Cream albums, their first, Fresh Cream (1966), and their last, Goodbye Cream (1969), which has studio and live tracks. What a great band, an interesting mix of rock and blues and psychedelia and the sixties. As it happens Spotify then went on to Wheels Of Fire (1968), also live and studio, and in the last few days we’ve been playing this and Disraeli Gears (1967) on rotation. Great if you like this kind of thing.