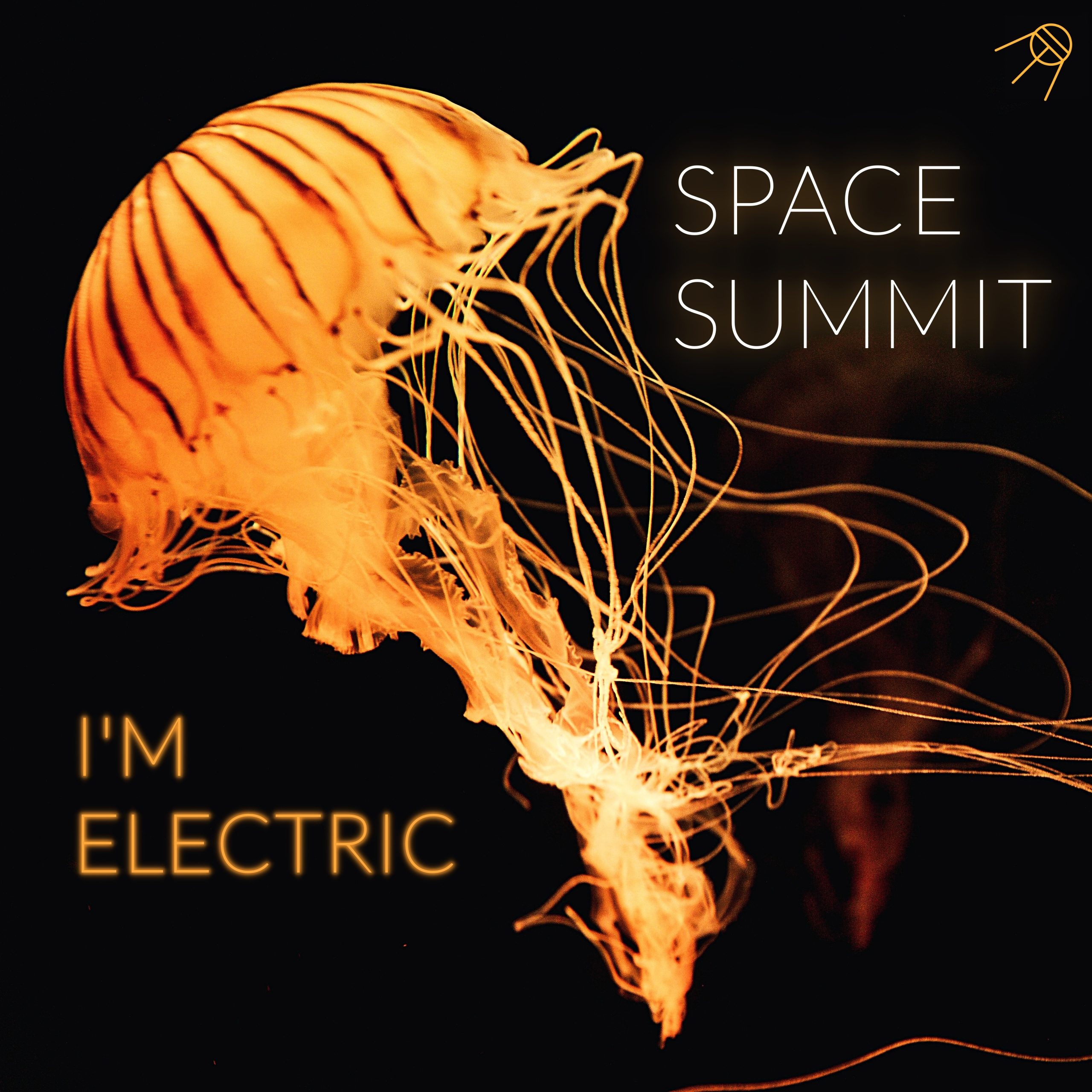 So the first Space Summit single, I’m Electric, is out but it looks like we’re going to have to wait another week before the pre-order is up. The anticipation is high but it means we can groove to I’m Electric for an extra week and the album, Life This Way, will be available next week. As I’ve said in previous posts, with the pre-order of vinyl or CD you will be able to get a digital download of the album. But I’ve discovered that some people would rather wait for the CD or the vinyl, open the physical, off with the shrink wrapping, hold the cover in their hands, sit down on the couch with the lyrics and the credits and tune in that way. Others listen in the car, on the computer or on the phone with headphones. Happily, it works all ways. In the meantime, if you want to hear I’m Electric as a tempter for the album, you can hear it here. 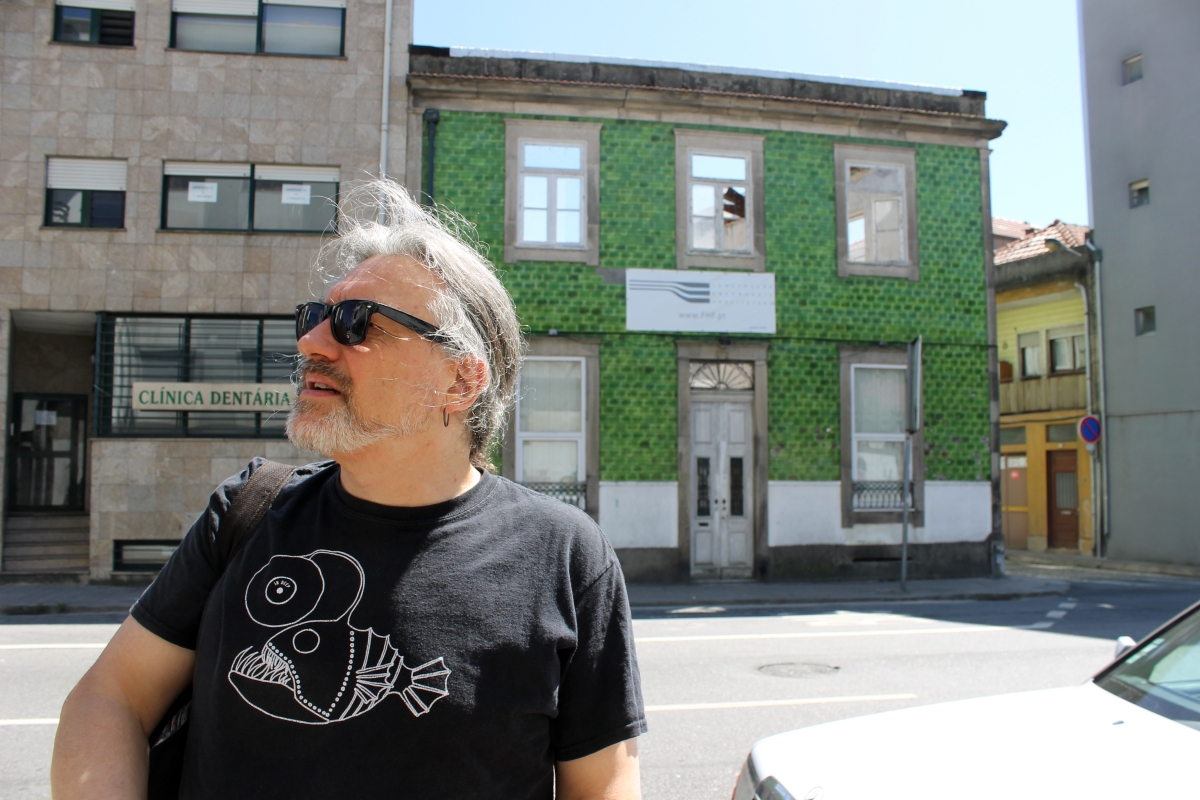 It’s not as if we don’t have anything else being released this week. With RSD Drops (Record Store Day) coming at the weekend (June 12th) we have Noctorum’s Sparks Lane released on vinyl for the very first time. I know, I’ve told you this 11 times this week. There’s just something really exciting these days about getting the music you made released on vinyl, even if it is 18 years later. In a digital world, it seems like an achievement and we are a long way from the halcyon days of mega album sales. I remember when the ex-band’s first single arrived in my hands, She Never Said/In A Heartbeat, I was fulfilled, I only ever dreamed of making a single, I never could have imagined being part of as many records as I have and the fact that some of them earned gold records, spawned hits and had a following was way beyond expectation. But here we are with a large back catalogue and a lot more projects on the way, I’m sorry that I have released or been involved in so many records, it’s hard to keep up. For me, everything David Sylvian does, everything Kate Bush does, everything Robert Wyatt does, I have to buy, although these days those three are either retired or rarely putting records out. There are more contemporary artists whose records I would buy everything of, FKA Twigs but then she’s not exactly prolific either. But I always buy everything Chrissie Hynde, everything Lucinda Williams, although the Chrissie Hynde records have been patchy. Everything PJ Harvey, the list goes on but I gave up drinking so I could buy more records – true!

It was a beautiful hot southern European day today in Porto, a slight breeze but warm, the sky a dazzling blue, you could feel the heat wrapped around your skin. The man with the belly was out again, sitting on the same bench. The walk to the swimming pool has a shady side and a sunny side and today I chose the shady side of the street because it was warm enough there. Plus, I’m a pretty fast walker, I can’t help it, and if I were walking on the sunny side I’d be sweating pretty quickly, I could slow down – or I could walk on the shady side. I managed another 90 laps today and when I leave the water – I’m shot. But it’s because I’m pushing it, swimming against time. I have this number in my head that I try to reach. Perhaps if I had no time limit I might not swim as hard but then I’d probably try and reach another number that requires an effort and in the end, the effort is what pays off, whatever you do.

I had to get back to the house quick sharp today because we had an accountant meeting. Yes, we have to get into the Portuguese system. She was really nice and seemed like the perfect person for us, recommended by someone we had met, Ricardo who saw the TV show and knew the ex-band. We met him in the park a few weeks ago – good tip, thank you, Ricardo. Now I’m just waiting to hear back from the storage house and removers in England and trying to find out the cost of moving everything here. Agggh, I hope it is doable, I hope we can get the building we want, I hope we can get the Archive in a space that makes it accessible and I hope I can reestablish recording here in Porto and entice musicians to come here and work with me – it could be a worse location!

Music today has been the ninth and penultimate track on Noctorum’s Sparks Lane. This one Dare sang and usually the one that sings it writes the words but in this case, I wrote the words and Dare sings it. It’s a bit of an odd title but thinking back, I think it was something I overheard someone say, but I can’t quite remember when, where or what the context was. It’s delightfully slow and dreamy and one of my favourite tracks on the album.

A GIRL IN EVERY GRAVEYARD

There are no headlines in the news today
Just petty wars, far away
All these tragedies wash over me
Paper heroes they don’t interest me

Dying flowers on a broken grave
Who could know how much love you gave
A quiet shell, that’s lost the sea
How could consequence let this be
So many colours in a dying leaf
Instead of sadness there’s relief