Last night, as the darkness came down, the sky exploded with fireworks just out of sight of our window. You could see the remnants of a green glow and a lot of smoke but not the actual display. It woke all the seagulls, scared them out of their wits, and as quickly as the explosions started they stopped. There seemed to be no rhyme or reason, only guesswork, a birthday perhaps, who knows? I once saw a world fireworks competition in Stockholm that was quite fascinating as the identity, the mood of a country, was expressed in the sky. I seem to remember that Spain won but I also remember the American display being over the top! Haha. The shock of fireworks suddenly in the night was disturbing, it felt like war. Then sitting here in the early hours the doorbell suddenly rang, we ignored it and heard the bell ring again somewhere else in the building. The uncertainty that these events give you is unnerving but is it really a madman trying to get into the building or a lady who lives here who lost her keys? We will never know but fearing the worst seems to be the choice most people would make based on the world’s madness, how sad that we suspect danger for ourselves rather than wondering if someone else needs our help. 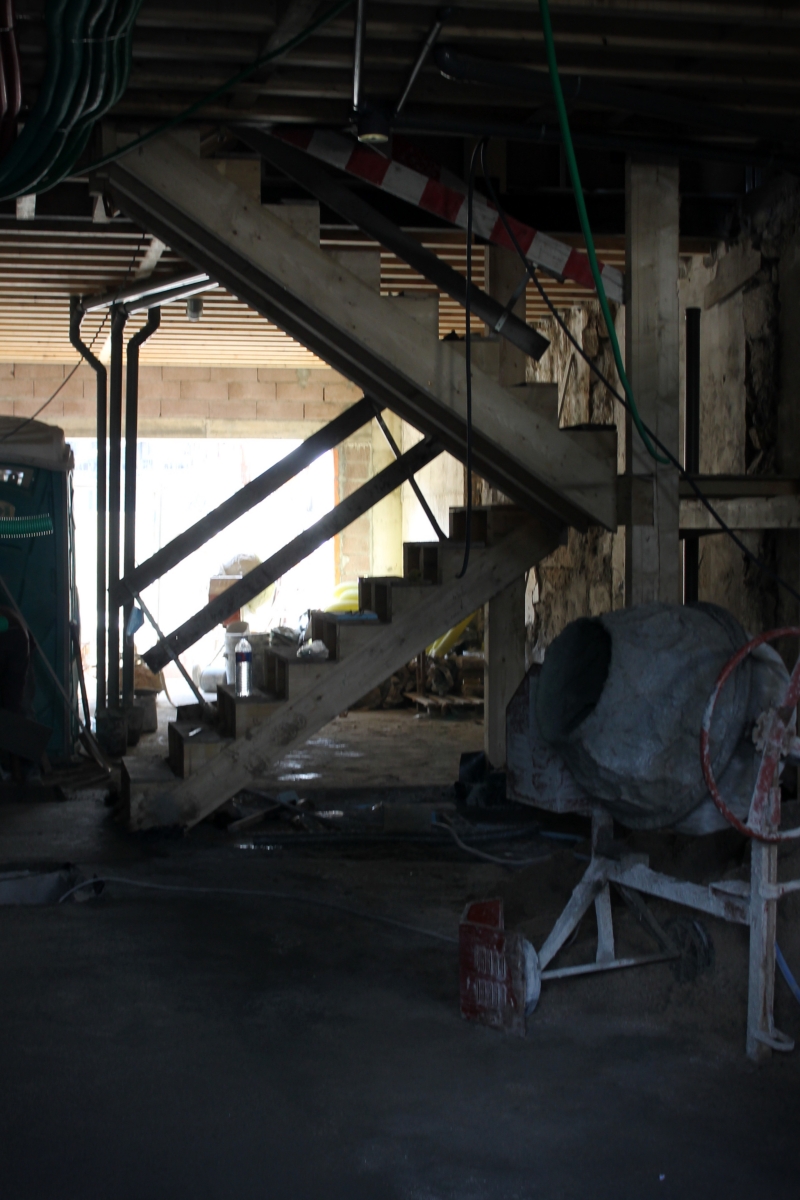 It was Swedish national day today and I coincidently did some Swedish lessons, a refresher course in some basics, you are always learning when it’s not your native language (as you are in your own language). Olivia was studying Portuguese irregular verbs and earlier helping a Spanish girl who lives in Portugal with preparation for an interview tomorrow in Basel, Switzerland. Yikes, Swiss German! It’s a tricky German dialect that Olivia doesn’t actually know so they were speaking in High German – big difference. We were once in a shop in Penzance next to some tourists and we heard them speaking but couldn’t recognise the language, so I asked them, it was Swiss German. 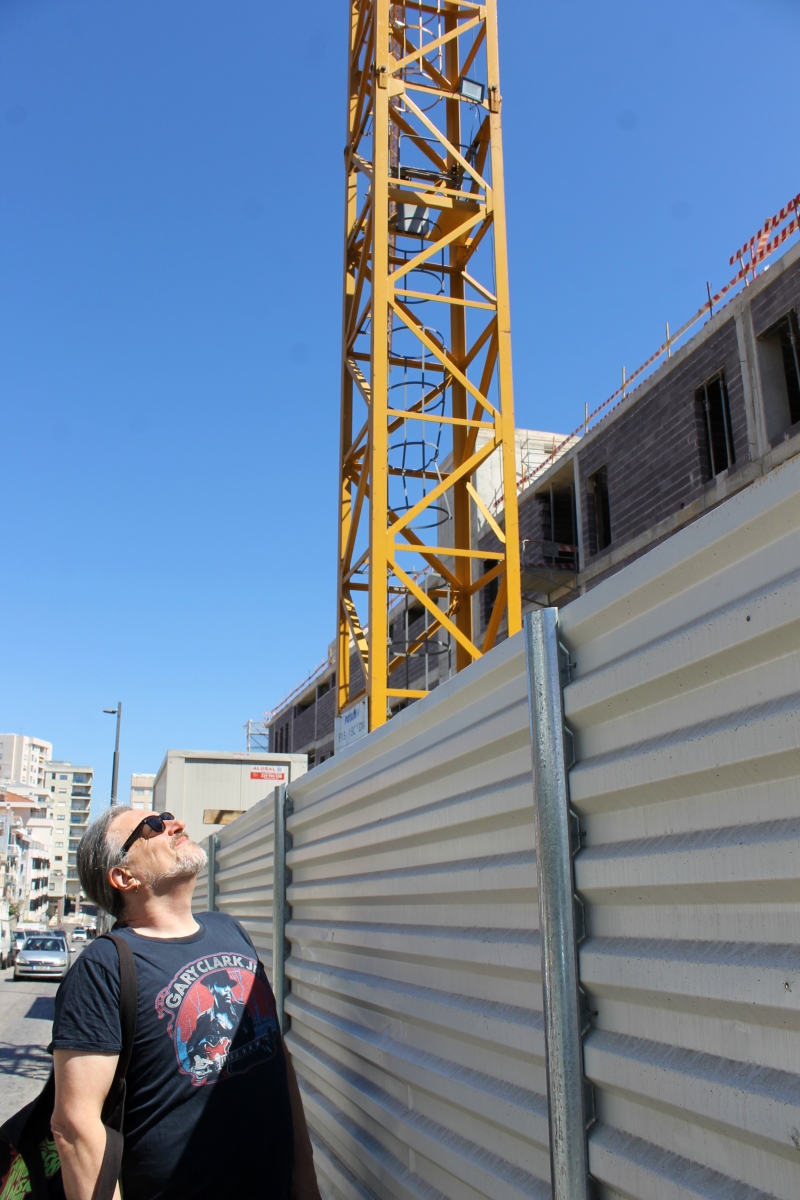 After the Arktik Lake Tony sesh, the end of the Azerbaijan Grand Prix and before England beat Romania 1-0 in a pre-European Championship friendly we went for a quick trip to the Psychedelic Psupermarket. When we walked out of our place into the street it was an absolutely gorgeous summer’s day with not a cloud in the sky. Close to our destination there’s a construction site with a massive crane. When you look up at the crane it seems that the protruding arm that sits on the structure rooted in the ground is somehow balanced by a series of concrete blocks strapped to the end where the operator sits. It seems so basic but is just a simple equation of weight distribution. Can you imagine climbing up there every day? I have a theory that the people that build things, from the architects to the engineers to the plasterers and the bricklayers, the glaziers and the electricians, the plumbers to the roofers – they are the real artists. In history, these people built grand buildings with exquisite carvings in stone, ballrooms with magnificent ceilings, chandeliers and beautiful floors. Of course, the labourers on these buildings must have lived in dubious conditions but walk into any important building that is over 100 years old and it’s a work of art. Sessions followed with Rajan in Brooklyn and Paul in New Orleans. 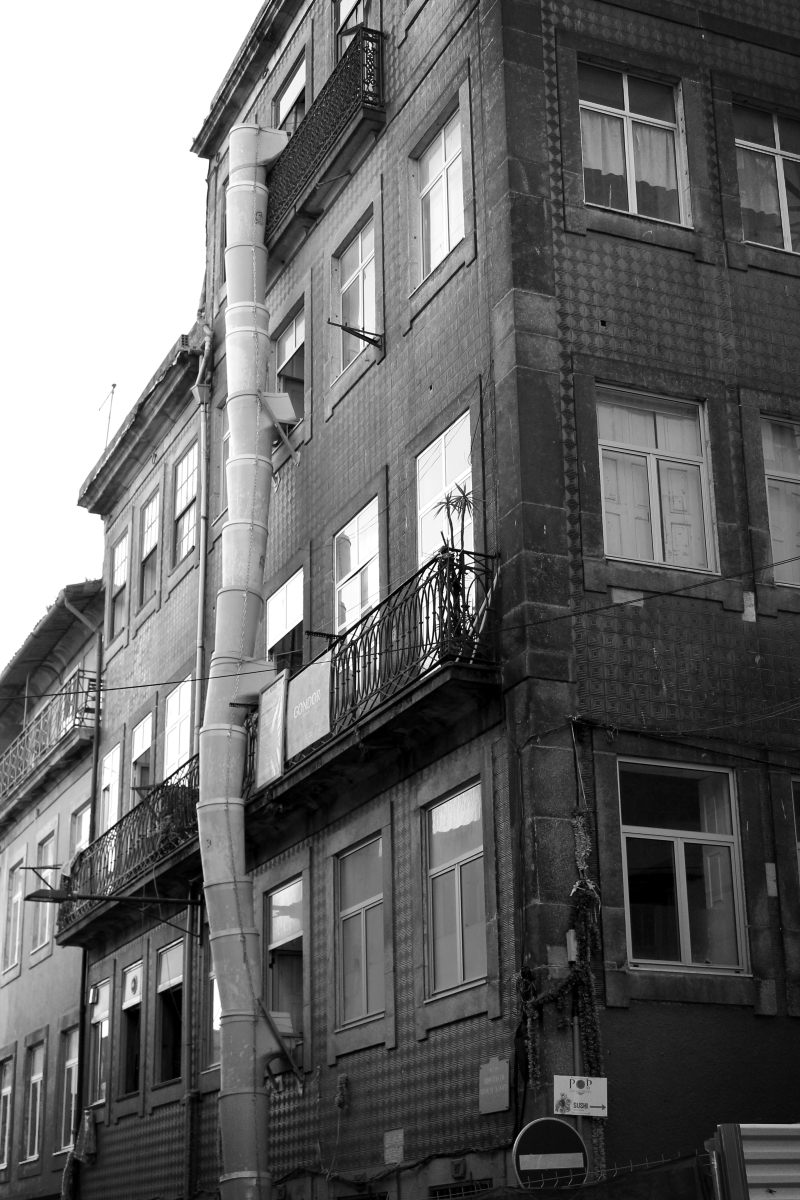 In history, Carl Jung died today in 1961, Robert Kennedy was assassinated in 1968. Billy Preston, who the world saw in the studios in the dying days of The Beatles, died in 2006, jazz saxophonist Stan Getz died today in 1991, we all know the Astrud Gilberto/Stan Getz collaboration on The Girl From Ipanema that popularised Bossa Nova in the world. Actress Anne Bancroft, who I remember best from The Graduate, died today in 2005. Influential French artist Yves Klein died today in 1962, Jean Paul Getty in 1976.

World-renowned bassist Tony Levin (King Crimson and Peter Gabriel and many more) was born today in 1946 as was Four Tops lead singer Levi Stubbs, born in 1936. Gary US Bonds was born in 1939, swing saxophonist Jimmie Lunceford was born in 1902 and Aram Khachaturian in 1903, we all remember Sabre Dance by Love Sculpture, don’t we? Classic British comedy actor Kenneth Connor was born today in 1918, if you’re my age you grew up with him. Russian poet and author Alexander Pushkin was born today in 1799. I read The Bronze Horseman (1833), he was killed in a duel in 1837. Thomas Mann (Death in Venice, 1912) was born today in 1875, Björn Borg in 1956. It’s the anniversary of D-Day, 1944.

Music today is track 6 from Noctorum’s Sparks Lane, arriving next weekend, June 12th, RSD Drops, on vinyl in a gatefold cover. This strange track, Ask Again, was supposed to be as unnerving as it sounds. It’s a monologue involving someone who is lost and is trying to get directions until they finally get a warning.

Sorry sir the Sergeant’s sick
I’m up from London, training
Try the chemist down the road
Being here is draining
You’re going to have to ask again
But glad to be of use to you