Today I realised how hard it is to speak another language after completing 365 days, one full year, of doing French every day and I can tell you one thing – I don’t speak French. I know a lot of nouns, verbs, grammar and I can communicate, I can have a conversation at a simple level but when I hear French spoken I barely understand. The speed, the accent, it leaves me lost almost immediately. I can pick out words, I can sometimes catch half a sentence but overall I’m lost. It’s pretty frustrating and although I can speak more Swedish than French, take me to a region like Skåne in the southern part of the country and I’m also lost, I simply don’t understand the accent. Mind you I have trouble in parts of Scotland and the North East too. 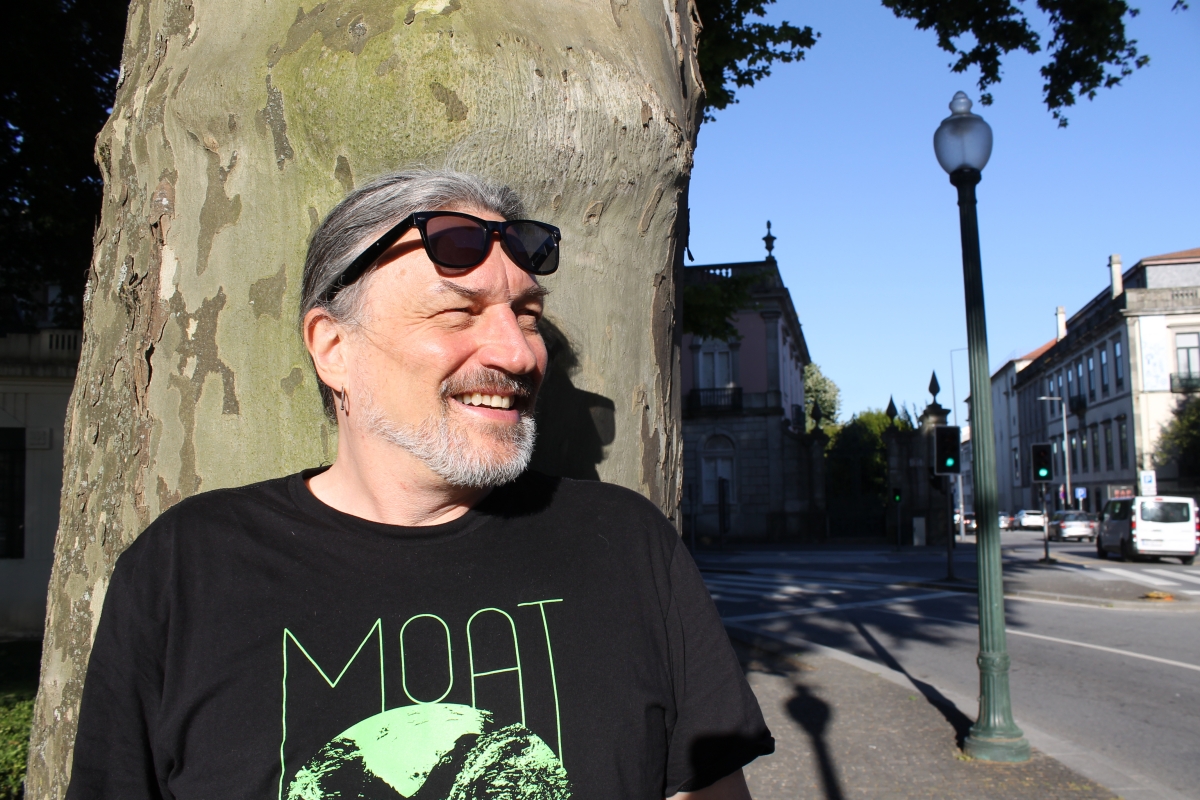 Today I was walking to the pool and as I crossed the road into the Marquês park, I heard my name being called. It was Filipe one of the guys who regularly swims offering me a lift. I jumped in the car and we went off into the narrow winding streets of Porto. On the way, he said let’s stop for a quick coffee so we sat outside at a little neighbourhood café and had one of those short espressos. He told me that this was where he grew up, pointed out his house and also the apartment where his wife grew up, around the corner from him. Having always travelled and moved away from where I grew up in the north of England I can’t imagine what it is like to be in your sixties and still be frequenting the neighbourhoods of your youth. Filipe speaks very good English because he spent some time living in England but has returned to his roots. I live in Portugal, I have a German wife and part of my family is Swedish and I have lived in Stockholm, New York, Sydney and Porto, I won’t ever return beyond a visit to the place where it all began. 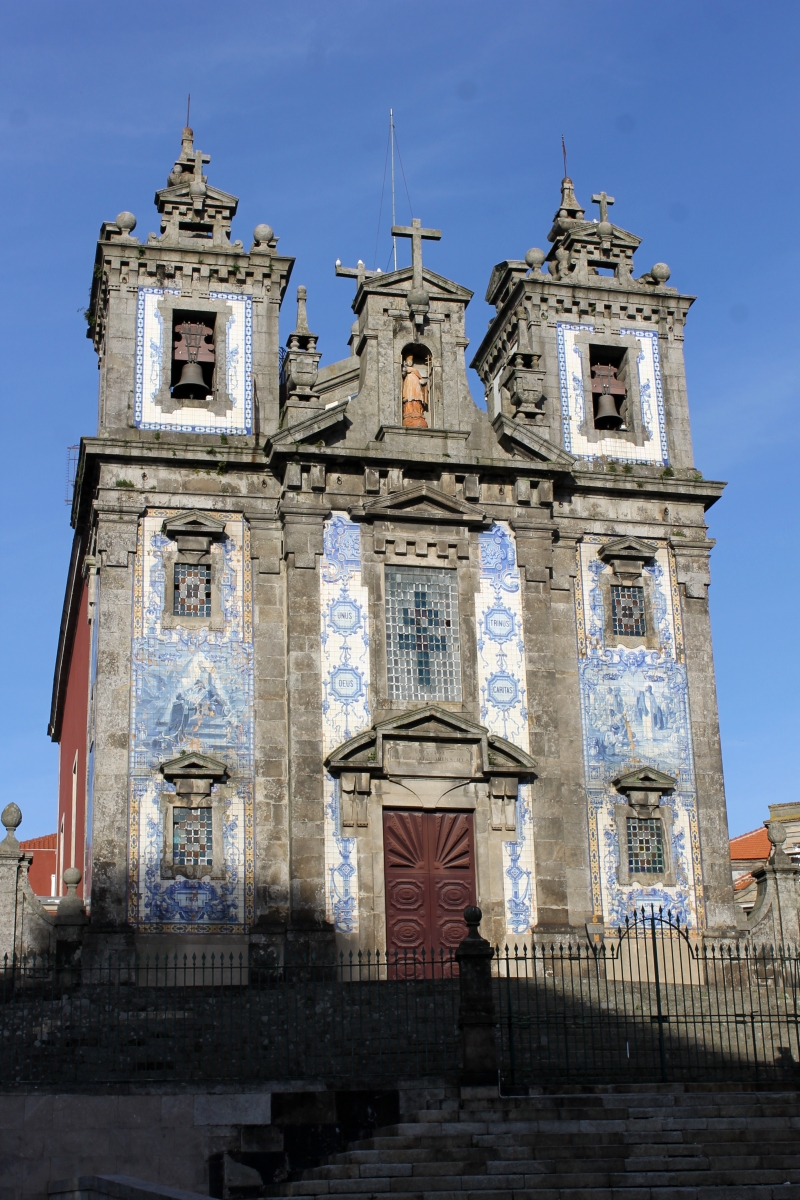 The chlorine really got me again today. I usually flush it out of my head in the shower but today I forgot and I’m sneezing all night, my nose is exploding. I have sympathy for those that suffer from pollen allergies, it must be something like this. Allergies are an odd thing because different people have different allergies. For example, I’m allergic to penicillin, not ideal but can you imagine being allergic to nuts? Some people are in danger of losing their life even if someone opened a bag of nuts in the same room. What is nature up to with that? 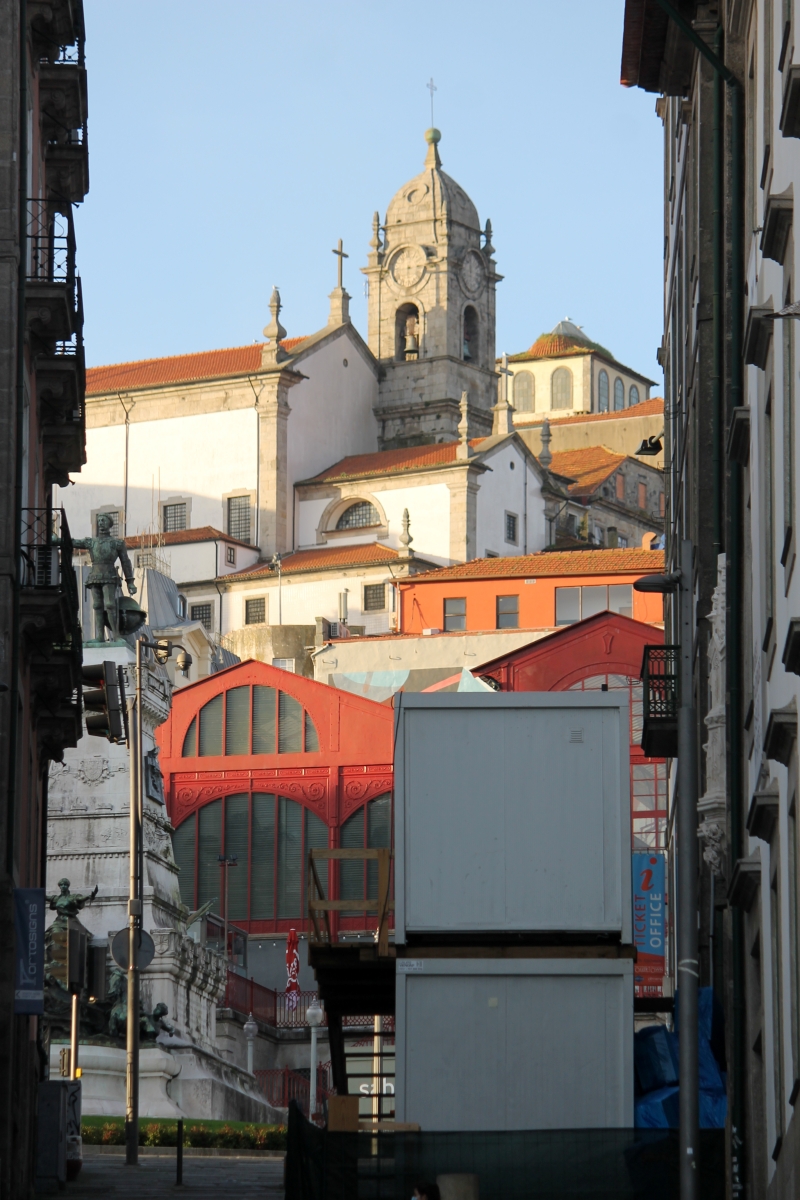 We’ve been working on the Space Summit artwork this week, changing things around, trying to get exactly what we want. Experimenting with fonts, the thickness of fonts, title placement, the CD booklet pictures, the credits, proofreading the lyrics and of course the front cover art which is small for CD but large for vinyl. It’s quite a job and it’s so important. Some album covers are just perfect and others not so, design dates, and although some designs are timeless, some designs, equally in fashion and in haircuts, are better forgotten. Priest=Aura is a classic but I remember getting the album cover back from the US for the first album and on the back was a woman’s hand with red nail polish holding a photograph of us, we hated that. 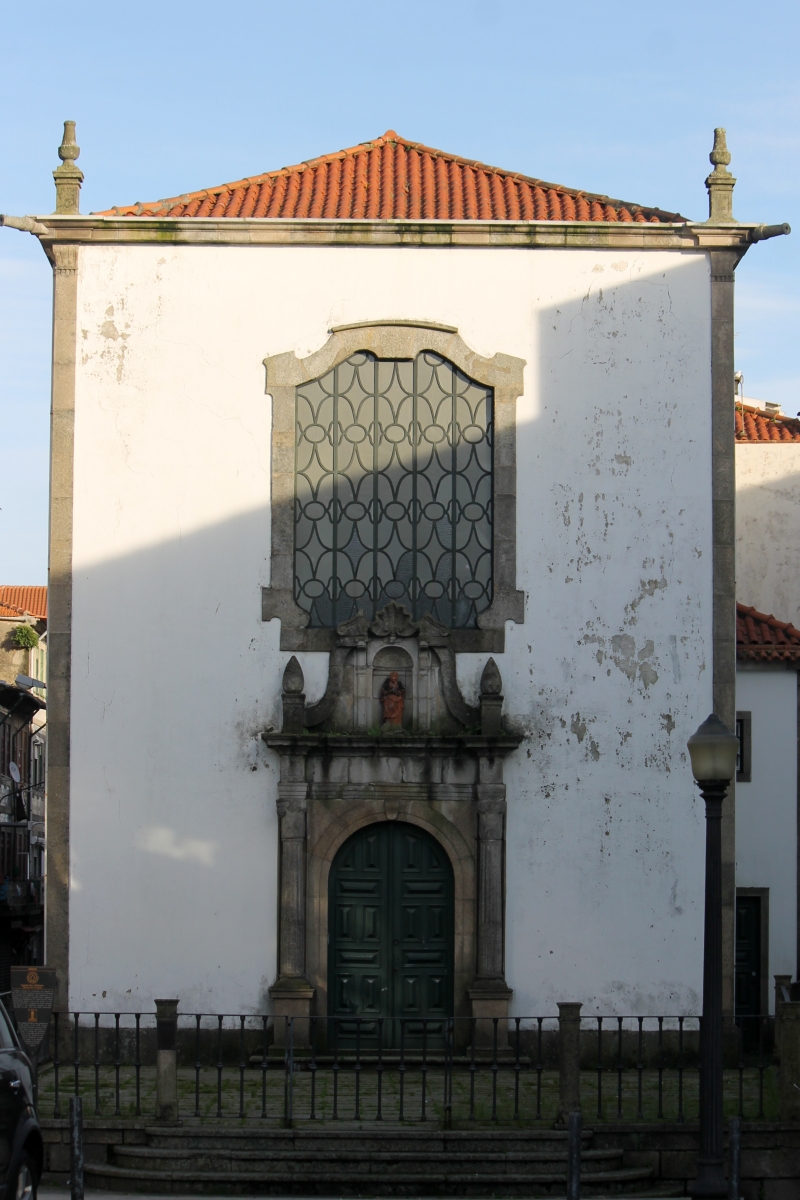 I watched a little tennis from Roland-Garros today and yesterday, that’s when I realised I don’t speak French. The exquisite style of tennis legend Roger Federer, effortless and at 39 he sailed through his game against Marin Čilić. At the end of the game he was interviewed in French, I listened, I tried, I didn’t understand much. In sport, like in music, there are some people who are just naturals, Federer, Ronnie O’Sullivan in snooker, Lionel Messi in football. It’s just a pleasure to see such skill and expertise at work. In music Jeff Beck does that with the guitar, Colin Blunstone with his voice, Bob Dylan with his lyrics, Jaki Liebezeit with his drums, Paul McCartney on the bass. It’s not just super skills, it’s the ideas, the aesthetics of it. When I swim, I obviously do it to get fit but I also want to be able to swim in a beautiful way, not splashing around like an elephant. I want to swim smoothly, I realise at 63 I’m probably not going to turn into a human-dolphin but part of the pleasure of swimming is the gentle glide through the water.

Music today is Hymn, the fourth track from this year’s RSD Drops release (June 12th), Noctorum’s Sparks Lane. It’s the first time on vinyl and very limited. Hymn is an anti-war song. I’ve only ever played it live once or twice I think, it needs a band but it has a rousing quality in the recorded version that I really like.