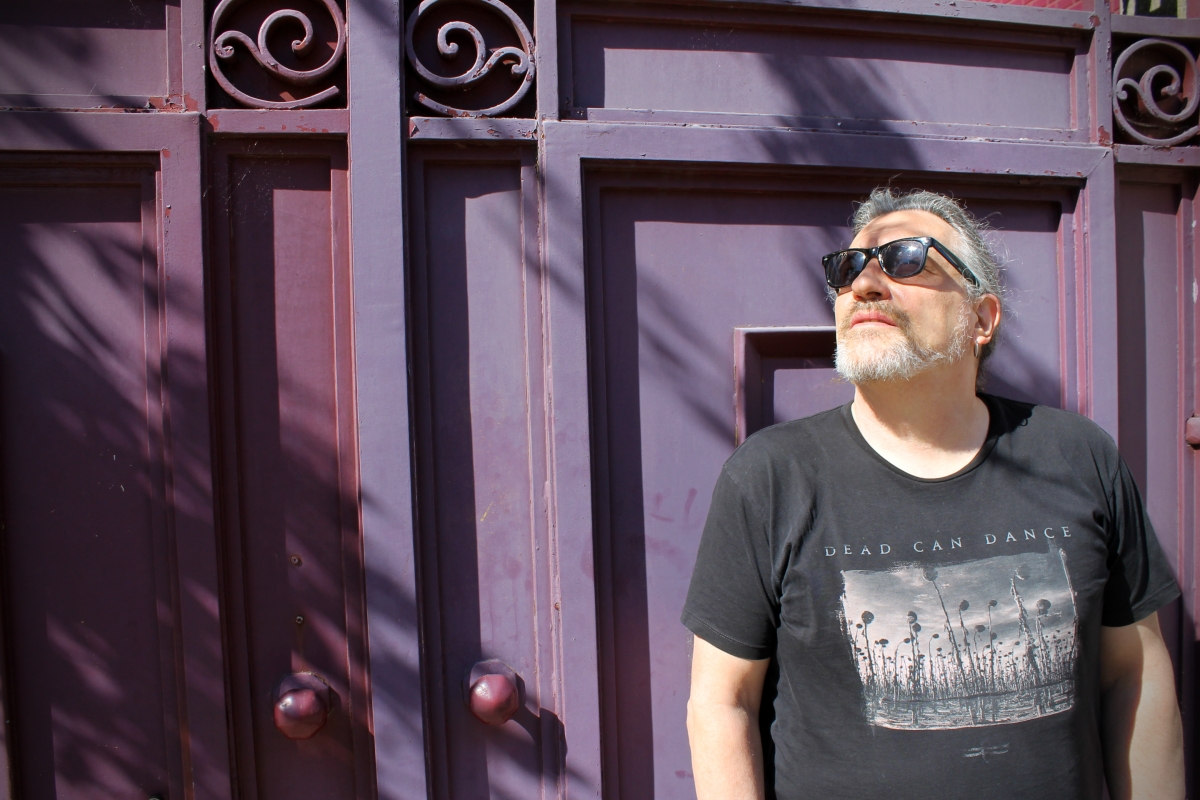 I had a conversation today with Shawn who runs the storage house where everything that doesn’t fit in the archive lives. We were discussing how we are going to get everything from the archive in Penzance to the storage in Somerset and then the whole lot to Porto. It’s quite an undertaking and won’t be cheap but if we can get the premises and partnership with the people we have met in Portugal it will be a really amazing place that houses the archive, has studios, a cafe/venue, record store, a library, internet, some kind of musical cultural centre. From here I will also be able to continue all my musical projects, collaborations with other musicians from here and abroad as well as continuing the ongoing projects with the sessioneers through the Songwriting & Guitar Guidance project. If you’d like to contribute to this happening and guarantee free coffee then we will be able to buy a cappuccino machine that allows such a thing. On the subject of projects, there was a nice mention about Atlantaeum Flood and Steve’s passing by the other Iain Anderson on BBC Radio Scotland this week. It’s a 2-hour show, our mention is at 00:55:08 and it’s the song After Sunrise from our album One Day (2019). [Edit: Show seemingly not available anymore]

Brix Smith (ex-The Fall) called me from Chicago yesterday and we plotted, Andy Cousin, ex-All About Eve and The Mission, called me today and we plotted. Stephen Judge from Schoolkids Records called me yesterday and he told me he’d spoken to Jerome Froese about our project and plotted and also yesterday we had a meeting with Jed Bonniwell about Space Summit and we plotted. I am happy to tell you that from next Wednesday we will be releasing the first single, I’m Electric, and making the album available for pre-order on CD and very limited blue vinyl. The CD release will be in late August/early September, the vinyl early next year because there’s a backlog at the vinyl manufacturing plants and we’re trying to get a realistic date for availability and release. But if you pre-order CD and/or vinyl you will be able to download the record and have it to listen to until the real thing arrives. We’re very excited about this album finally being heard, more to come as it gets closer. 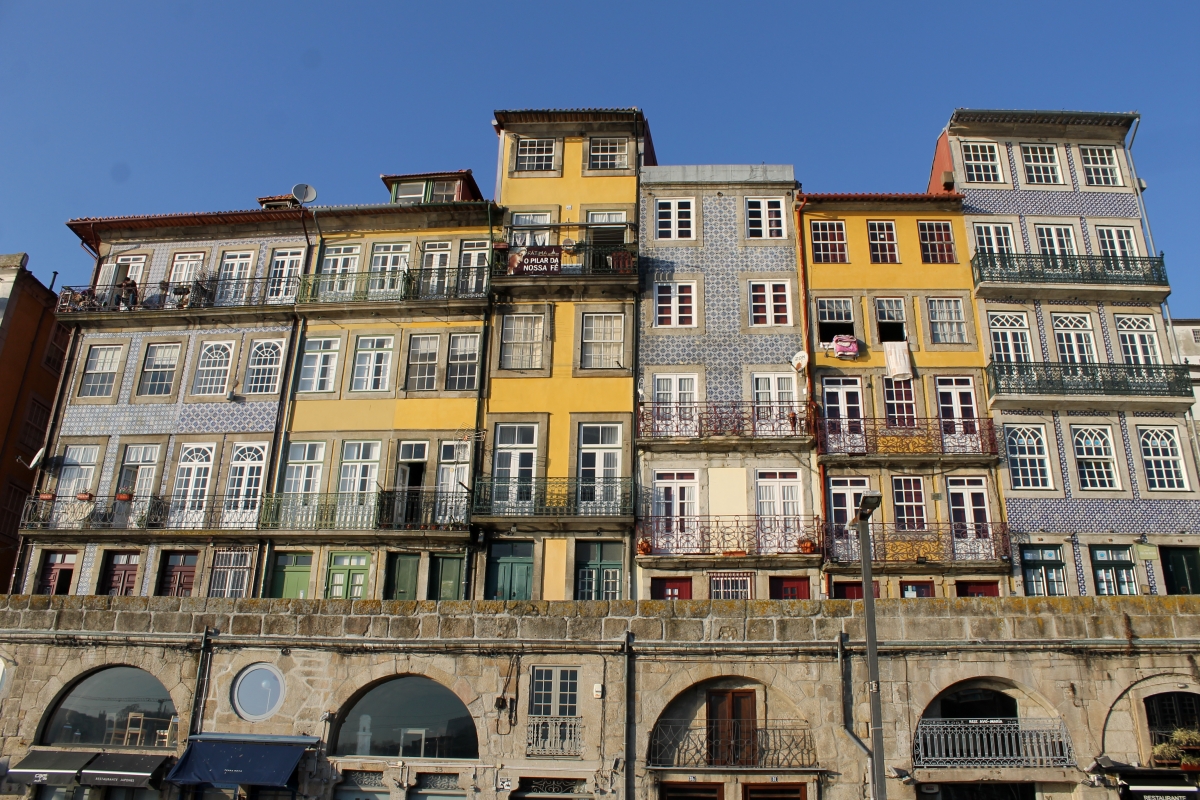 The first of three June holidays here in Porto today. The first is The Feast Of Corpus Christi, next Thursday it’s Portugal’s National Day and on June 24th it’s The Feast Of John The Baptist but only in Porto. I know little of these days but it made me think about the recent bank holiday in England and was wondering why they’re all called bank holidays when they are presumably for different reasons. Originally they would be a day when all financial institutions were closed but they actually seem to be mainly about Christmas, Easter and New Year with spring and summer added. Fascinating fact: “The holiday was originally intended to allow bank employees the opportunity to participate and attend cricket matches, and enjoy the last day of summer”. When I think of bank holidays I just think of the people trying to escape for a short break and finding themselves stuck in a traffic jam. That’s the thing about being a musician, you don’t work around traditional holidays and weekends are workdays. I always liked going out on Mondays and Tuesdays when there’s less madness on the streets and if I wasn’t playing staying in on Fridays and Saturdays.

As the RSD Drops weekend looms (June 12th), it’s time for the third track from the Noctorum – Sparks Lane album. My Museum is one of my favourite moody tracks that I’ve recorded, lyrically atmospheric, an intoxicating presence takes over like an addiction where you are lost, caught under a spell that’s weaving a web of irresistible forces where you become helpless under the beguiling power of seduction, enticed towards insanity.

My museum of cobwebs and dust
Frozen statues cold to the touch
Trace of perfume hangs in the air
But I can’t see you, there’s nobody there

Heavy curtains, billowing lace
In the shadows I still see your face

Red Persian carpets, Arabian bells
Ring in my ears like the sirens of hell
You are a luxury, a poison, a drug
And I don’t know how to unplug

Winding hallways, mirrors and lights
Blinding beauty, all your delights

Circuses spinning around in my head
There’s blood in the fairground
The sky has turned red
You’re a minx, you’re an angel
You’re ice, you’re the sun
You seem to have me undone