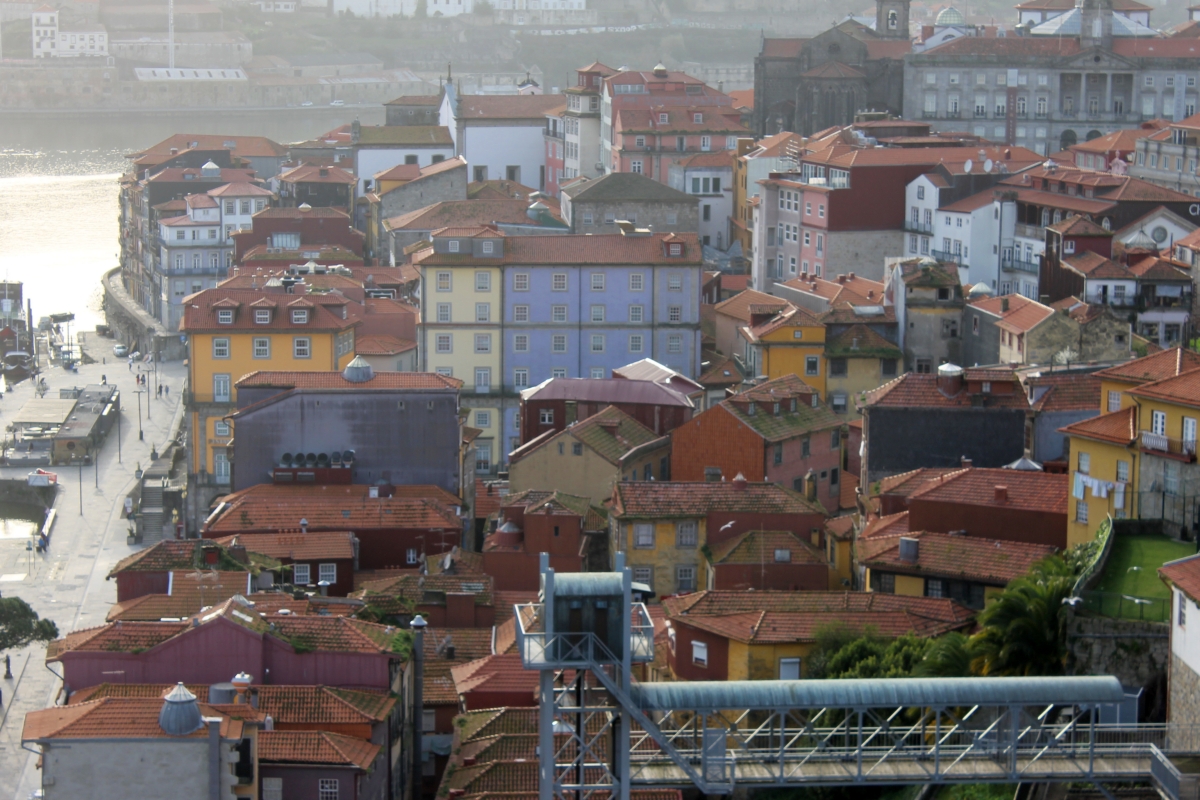 Charlie Watts is 80 today, Bob Dylan was 80 on May 24th, Bill Wyman is 84, Ian Hunter is 82 tomorrow, Paul McCartney is 79 this month, Ringo is 81 next month, Mick Jagger is 78 next month, Keith Richards is 77, Pete Townshend is 76, Roger Daltrey is 77, Jimmy Page is 76, Jerry Lee Lewis is 85. Joni Mitchell is 77, Tina Turner is 81, Dionne Warwick is 80, Shirley Bassey is 84, Pet Clark is 88, Ronnie Spector is 77, Diana Ross is 77, Grace Slick is 81. Better stop there but staying alive is the trick and I was just thinking today about how these legends must be coming to the end of their days. I remember when 40 seemed very old, not just in my eyes as a young person but as a general idea. Nowadays we live longer and the living legends of the sixties and seventies are getting so old that they are no longer grandparents but great-grandparents. I saw The Stones in Stockholm in 2014, Jagger was 71 then and he was amazing, his singing was great and he ran around that stage like a wild animal. What a mark they have made on popular culture, their music will live forever but they can’t, despite giving the idea a good try. They are already immortal and this is just a random cross-section of people who came to mind. I feel like I want to listen to their records when they are still with us and not after they are gone – so I will. 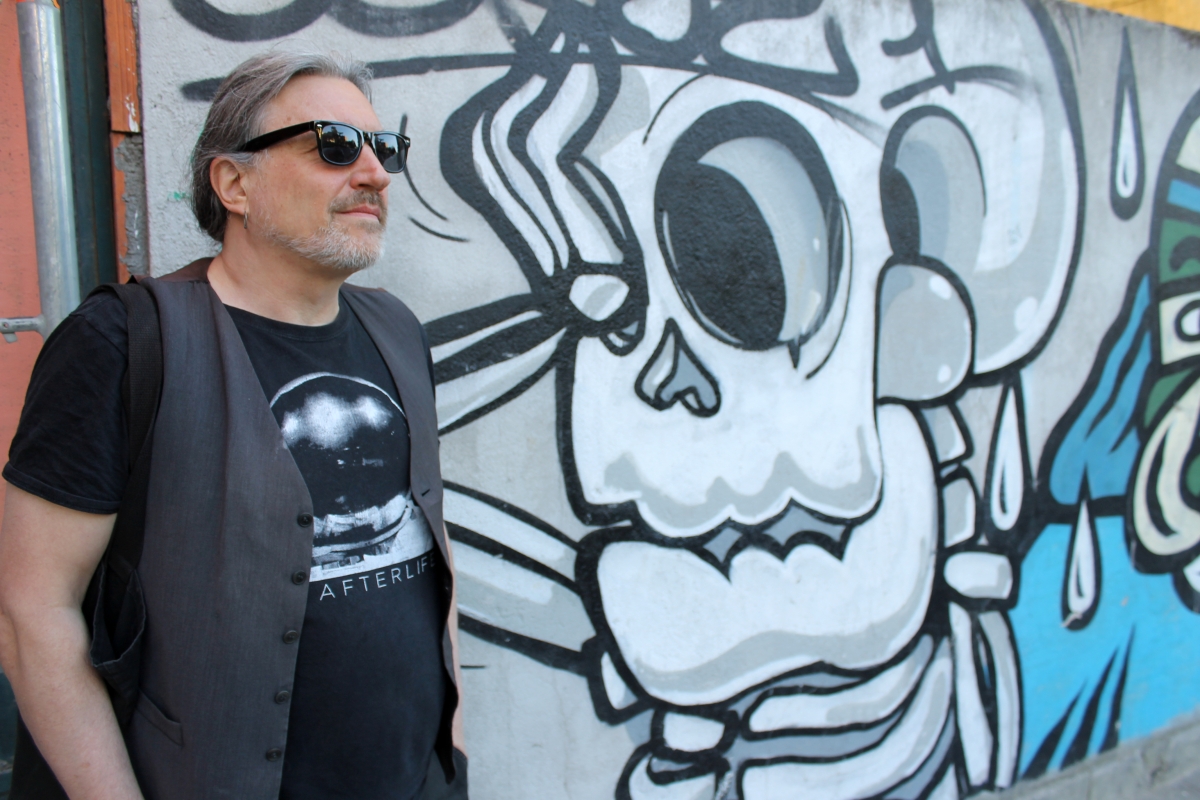 Talking of staying alive, went to the pool on a drizzly day and broke my Portuguese record and swam 86 lengths today. It was all due to my meeting in the gym yesterday with Luís, who is one of the trainers but was also a pro swimmer, he showed me some moves and it really made a difference, cutting some minutes off my time. But, it was tiring. He told me I need to make 100 (haha). I suppose it’s possible but I have new pains today as my legs have turned into a motor and my neck and shoulders have experienced the result of different arm thrusts. Swimming suits me well, the cardio, the non-impact, the stretching and the use of all kinds of muscles. Stay, stay, stay, stay, staying alive. 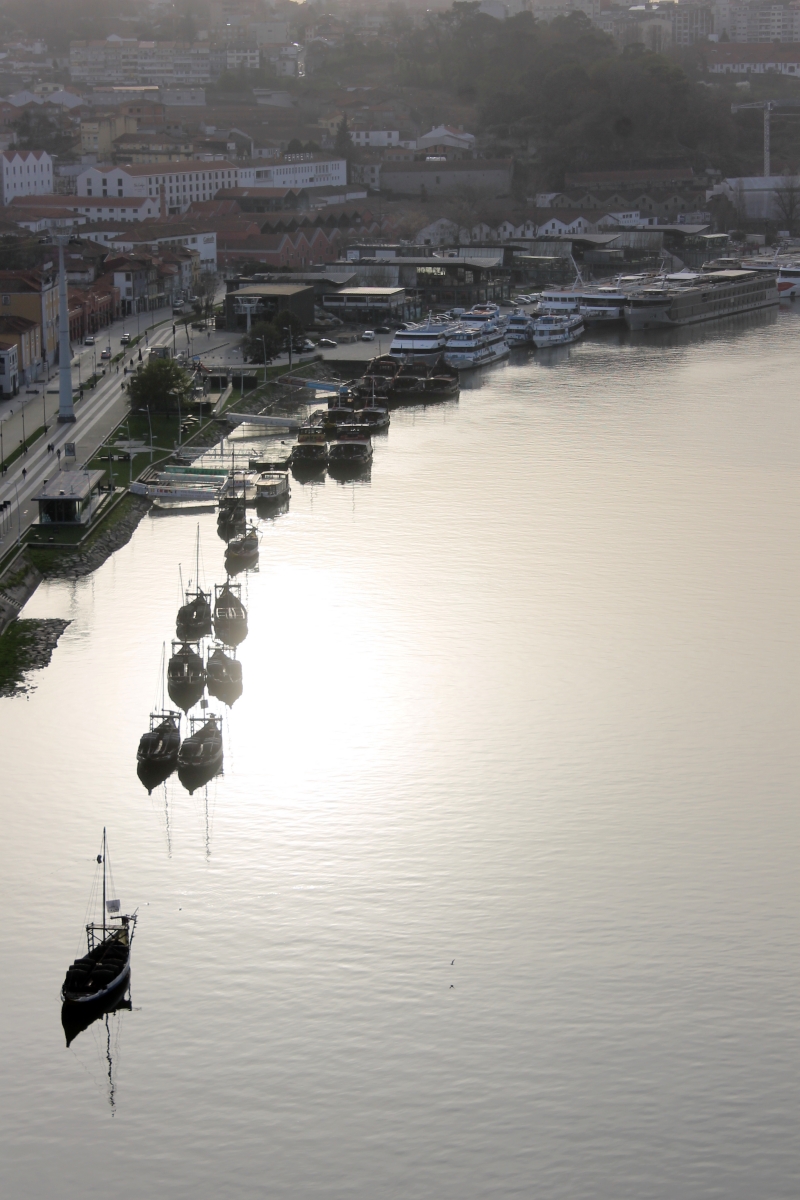 On the subject of the Bee Gees, as you know if you read here, I’m a big fan of their pre-disco years, the sixties and early seventies. One of their albums, Odessa (1969), has a 3 CD box set available which I’ve been trying to buy, but it seems to range from $80-$250 plus postage and import duty, so if you ever see the thing cheap in your local record store please let me know – after all it’s just three CDs, it really shouldn’t be so expensive. The reason I mention it is because I got a message from Spotify today telling me how unique I am and only I would play The Pretty Reckless followed by the Bee Gees but the link seemed to lead me to a sign up with Spotify link when I already am using Spotify which is how they got to send me the message in the first place. Daniel Ek and his wooden cronies are too busy buying football teams to notice things like this or bands with the same name that shouldn’t be on the same page and by the way, an album by a sixties or seventies band shouldn’t have the rerelease date of a reissue as they sometimes do, but the original release date – but let’s face it, they don’t care about the details. They should pay me as a consultant. 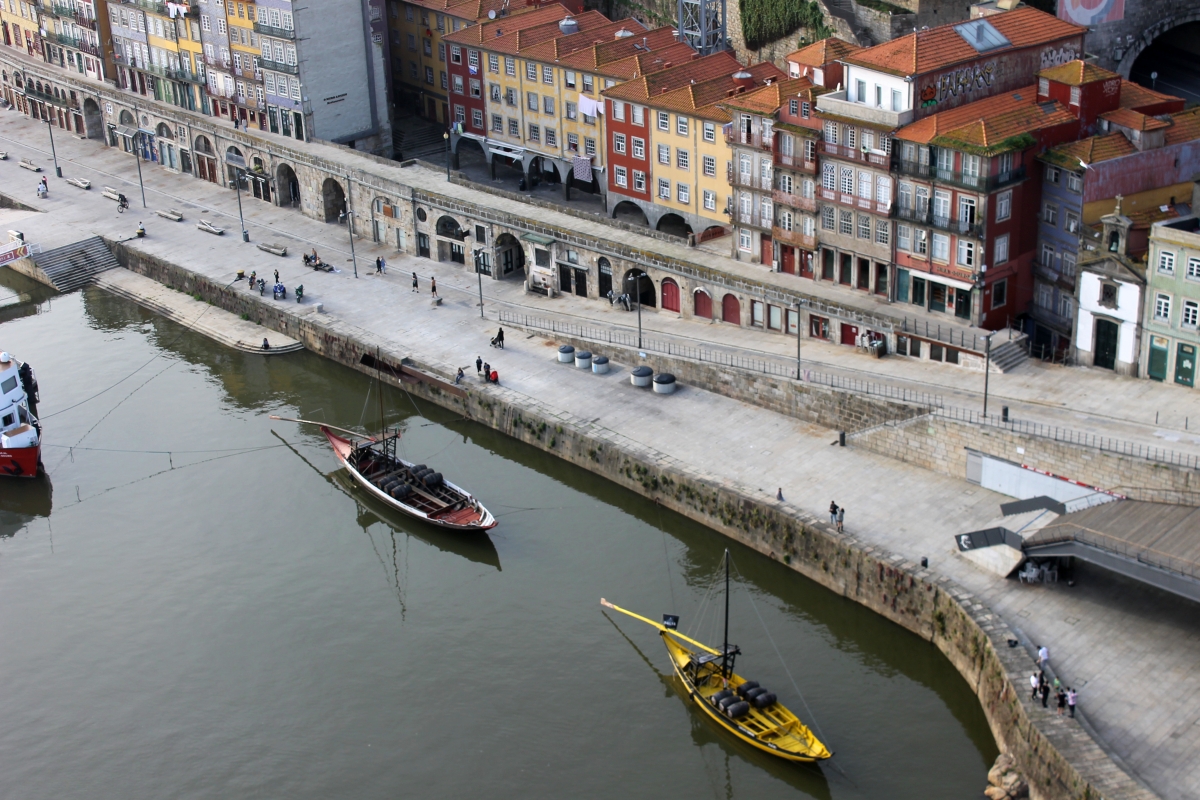 England played a friendly today, pre European championships. They beat Austria 1-0. TAA limped off, goal by Bukayo Saka, what a great player he is, but I missed the goal because it was on ITV and watching anything on ITV on the computer is a buffering nightmare. Stop, start, stop, start. Hey technicians at ITV, it doesn’t work properly! It never did, it’s not that I’m in Porto, it didn’t work in Penzance. In 2121 buffering will be a forgotten word. Scotland did really well against The Netherlands, nearly beating them (2-2). Wales lost to the world champions 3-0 but Neco Williams got sent off after 25 minutes for handling the ball, making an unlikely task impossible.

Music today continues with the second track from the RSD Drops (June 12th) release of Noctorum’s Sparks Lane for the first time on vinyl in a gatefold cover. It’s quite appropriate as I did my 363rd day of French and I was speaking French at the pool today with Portuguese João, French is our language of choice and we stumble through. He is an old man at 69, 15 years younger than Bill Wyman. The song is Aujourd’hui which means ‘today’ in French. It’s an odd song that features Citroëns and might be inspired by Kevin Ayers. There’s a line in there, “You can take a German language course then move to Spain,” which is kind of what I’ve done, taken a French language course and moved to Portugal (with a German wife). Suddenly it all makes sense.