Sunday is the rarely get out of the house day due to seshes and football games and that strange Sunday feeling. Although I’ve been promising myself to at least walk down to the street, look at the sky, do a little dance and come back, today it didn’t happen because the hours were brimming with things to do. Get up, trip over Hawaii, feed him, feed me, and sesh with Tony Arktik Lake in Sydney, Brian in Indiana and Jed in Minneapolis. Intense analysis and discussion, songs I’m singing, co-writing or looking at to improve, structurally, lyrically, dynamically as a band member or remote producer or both. By the time I get to dinner and Deep Space Nine, I’m deeply spaced. But today also had deadlines, I had to finish a press release for the Kosmogon project featuring Anekdoten’s Nicklas Barker and Sophie Linder, more to follow on that. I have new mixes from Salim Nourallah in Texas which I listened to but need to listen to at the beginning of the day not the end of the day – fried. 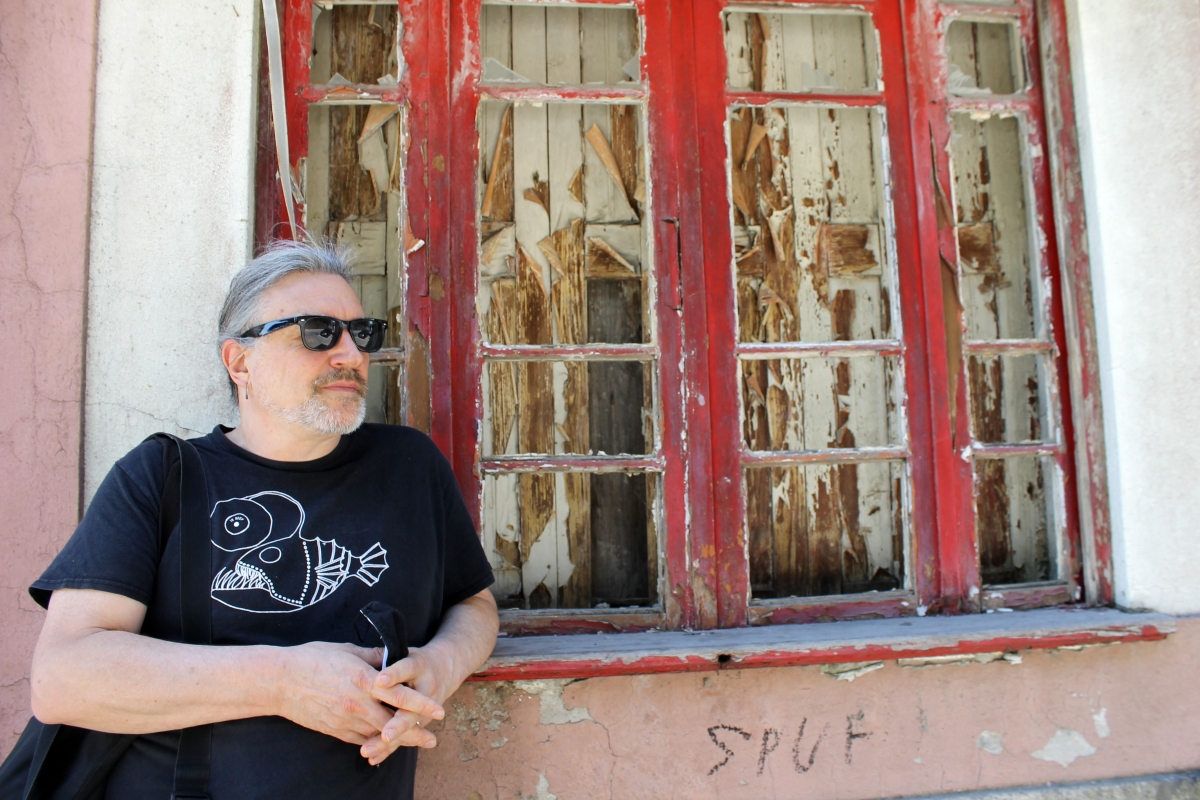 Talking of fried, today was ‘day of the chuchu’! Well, that’s what they call it here and when we translated it into English we still weren’t aware of what it was. In English, it’s called chayote but is also known as mirliton, pipinola and choko. The dictionary definition is “a succulent green pear-shaped tropical fruit that resembles cucumber in flavour”. So tonight we had it for dinner but Olivia seasoned it so nicely we couldn’t really tell what it tasted like, haha.

We have a new request for two handwritten and illustrated lyrics, St Germain and I Can’t Cry from Italy and although I did a short Italian lesson today I won’t be writing them in Italian, although that sounds like a great idea if someone could translate them properly and correctly then I could write them in whatever language anyone wants, the Cyrillic alphabet or Chinese might be tricky. I did day 360 of French today but I’ve also been doing some simple Swedish, German, Italian, Spanish and Portuguese. Sounds mad but at this level, Swedish is everything I know as is the Spanish. Even the German is quite simple, the Italian less so because I didn’t know some essentials (I do now), the hardest at the simplest level was Portuguese, words and pronunciation. I realised when I came here that I’d never really heard Portuguese spoken and certainly didn’t know the pronunciation. Of course, there are many words similar to Spanish, but you still have to learn the Portuguese version. Living here should help. 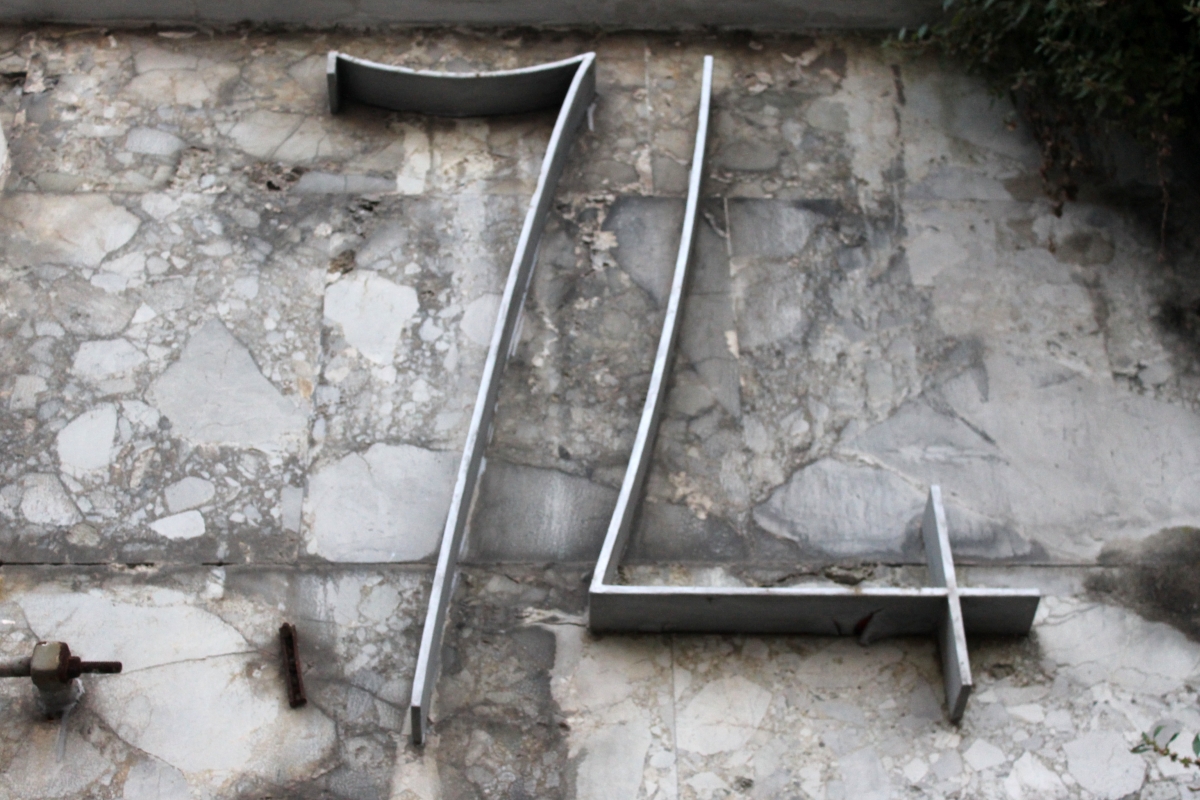 Tomorrow is the end of May and it’s been quite a ride, losing first my Aunty Gwen and then Steve from Atlantaeum Flood, then there was getting my vaccination and my 63rd birthday. Then there was my daughter pregnant with her second child, life and death follow you around. Then there’s the famous quote by legendary Liverpool manager Bill Shankly: “Some people believe football is a matter of life and death, I am very disappointed with that attitude. I can assure you it is much, much more important than that.”

At the end of the football season, Liverpool somehow won their last five games and qualified for the Champions League after a terrible season. Chelsea won the Champions League, Man City the Premier League and the League Cup, Leicester won the FA Cup and Villarreal beat Man U to win the Europa League. West Brom, Sheffield United and Fulham went down, Norwich, Watford and Brentford came up, the first time ever for Brentford. In the other leagues Blackpool came up from League 1 and Sheffield Wednesday went down to League 1. I don’t follow them that closely but they are as important to the fans, it’s not all about the big money teams. Now the European Championships begin with England playing Croatia on the 13th June. Why do I watch football, because, like snooker, it gives me distance and objectivity to music, you have to get away from it to see it. 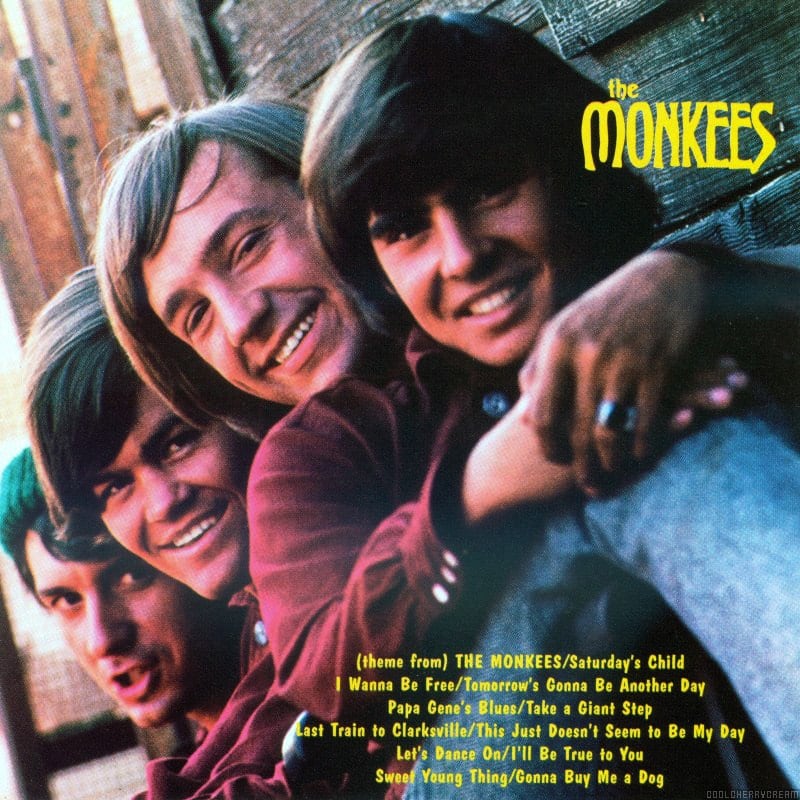 Music today mourns the death of B.J. Thomas who famously sang Raindrops Keep Fallin’ On My Head (1969) from the movie Butch Cassidy and the Sundance Kid. The song was written by dream team Burt Bacharach and Hal David. As I was sent into a sixties mood by the loss of B.J., I listened to the deluxe versions of the first two Monkees albums, s/t (1966) and More Of The Monkees (1967). Classic sixties, they still hold so much value.