Trying to get back to normal today, off to the swimming pool. It was hot, only in the early seventies according to the net but it felt hotter. By the time I arrived at the pool I was ready to jump into the water and I set about my normal routine of 82 lengths. Marcelo the Brazilian lifeguard had shown me a couple of stroke improvements and I was anxious to try them out. The backstroke definitely improved but at one point I banged my thumb quite hard into the pool’s edge, so much for efficiency. I came out of the pool and started to walk back home via the padlock shop and brought back a padlock that wouldn’t open when you put in the right combination. Last week, Marcelo had to cut it off the locker with those massive cutters that you see in war movies when they go through fences. The man in the padlock shop is nice and speaks English. He saw the buckled padlock and examined it for a few moments before he said do you want another one and he gave me a brand new one. I had the receipt but I’ve been there a couple of times so he knows me and didn’t need convincing. The last thing he said was Man City to win – three Portuguese players. 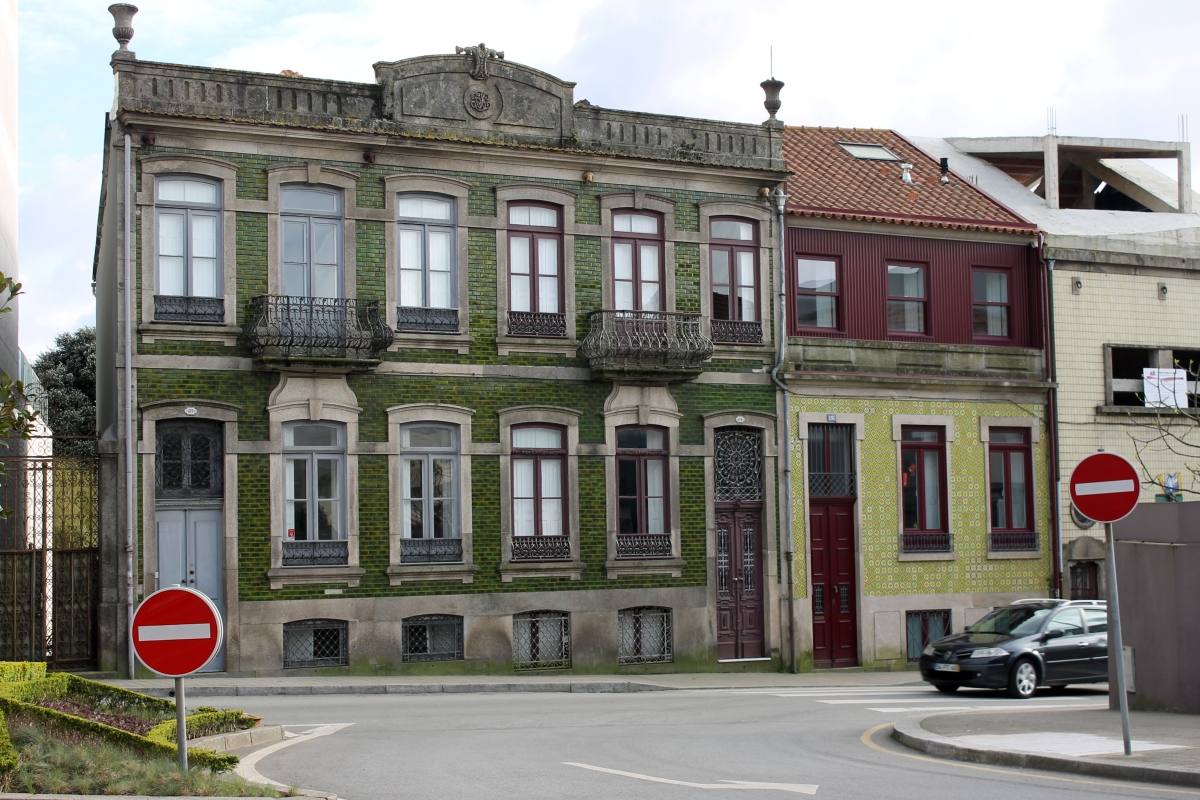 So they’re already fighting in the streets here outside São Bento station in the city and in other central parts. This lovely peaceful town introduced to violence because of dark blue versus light blue, because of Northern accent versus Southern accent. Humans are so stupid, looking for enemies, I wonder will Chelsea and Man City supporters be punching each other when the green tentacled aliens come or will they then become brothers? A common enemy seems to sort out factions. This is such a safe town and it’s horrible to see the peace shattered by these morons. What’s going to happen when one team loses tomorrow? We live within walking distance from the stadium and Olivia wants to walk over there and check it out – we will be speaking Swedish. 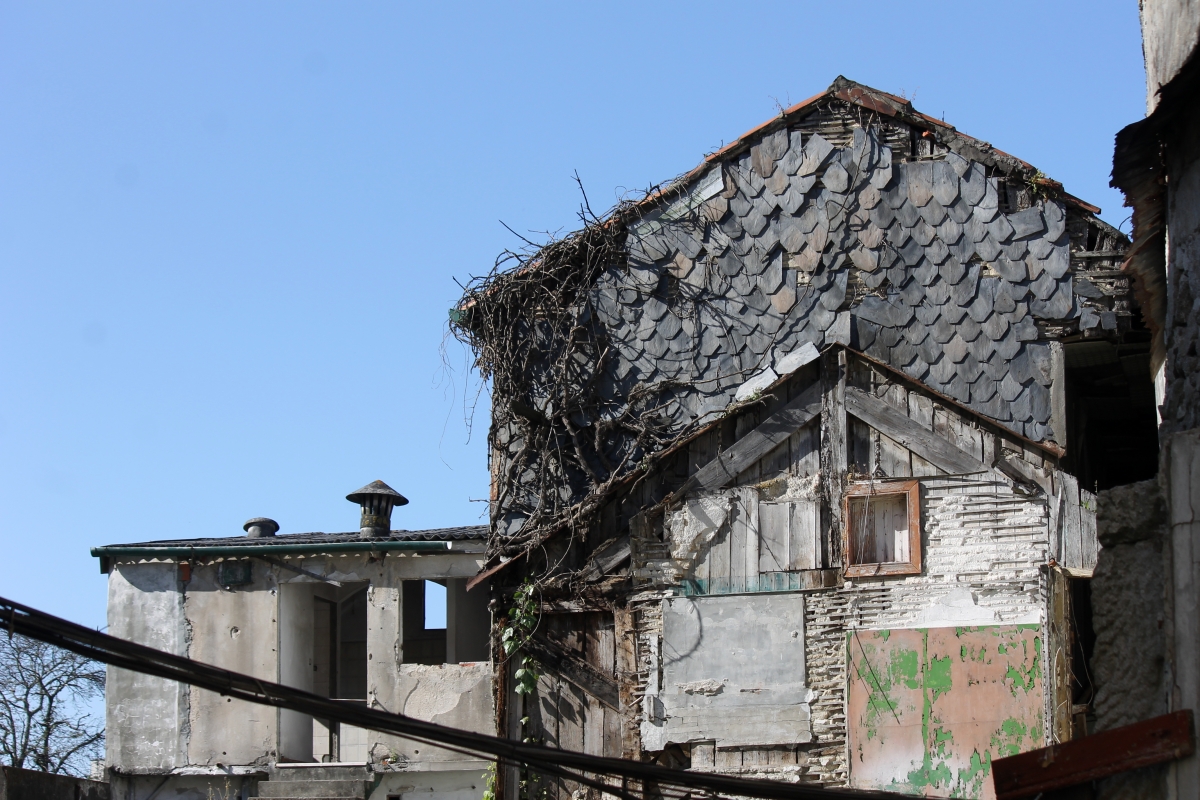 I had two seshes today, one with Fred in Minneapolis and the other with Ali in LA during which the cult were back this time on their rather large back patio. They were seven today and they organised the chairs in an odd way like it meant something. Perhaps the number was relevant? The chairs were spread out except for two that were back to back. They seemed to be preparing themselves for something and once they had settled they all put their hands together and started a long continuous monotone Om. 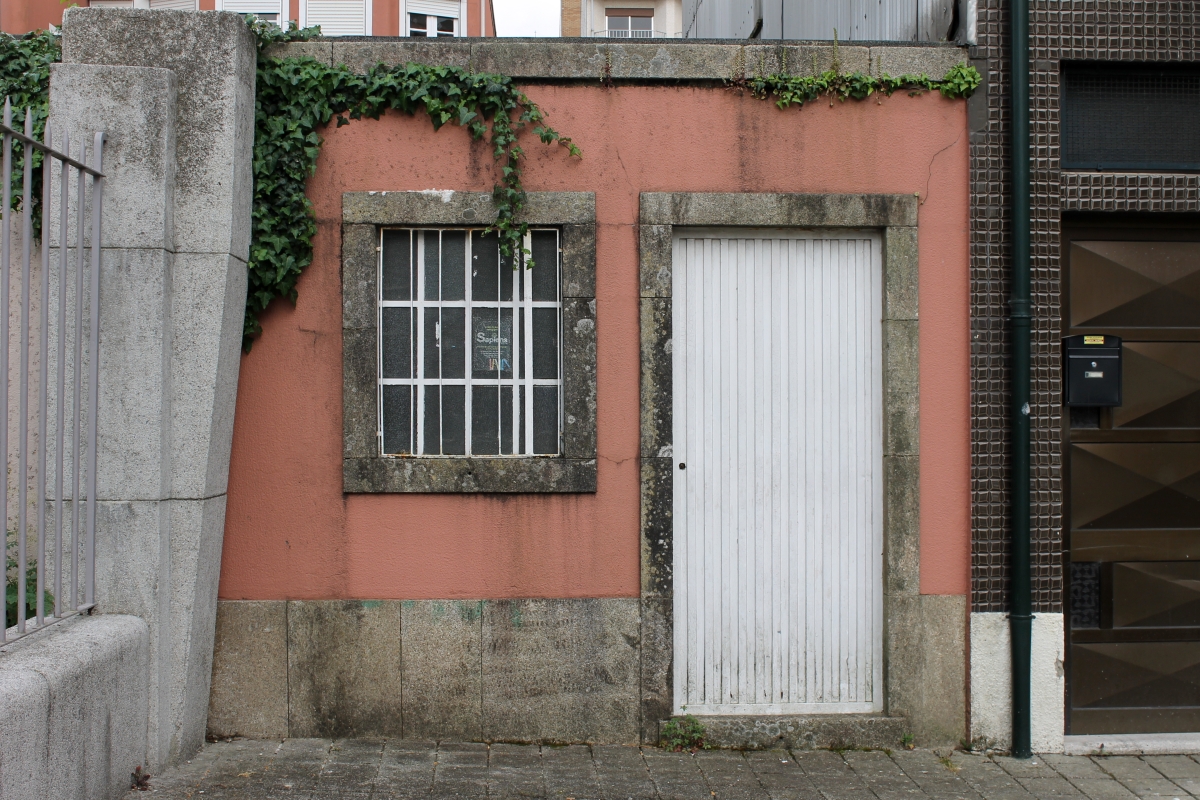 I felt more tired than I usually do after the swim and I presume that might be something to do with the vaccination. I always feel like I have been for a strong swim but this was different, a different kind of fatigue, a weariness, I just wanted to lie down. Was I a little hot on the forehead? It’s hard to know with the weather here but I was definitely struggling. Now it’s later and I feel ok but will be glad for another good night’s sleep. Tomorrow is match day and I’ll be watching later if we don’t get killed checking out the stadium. 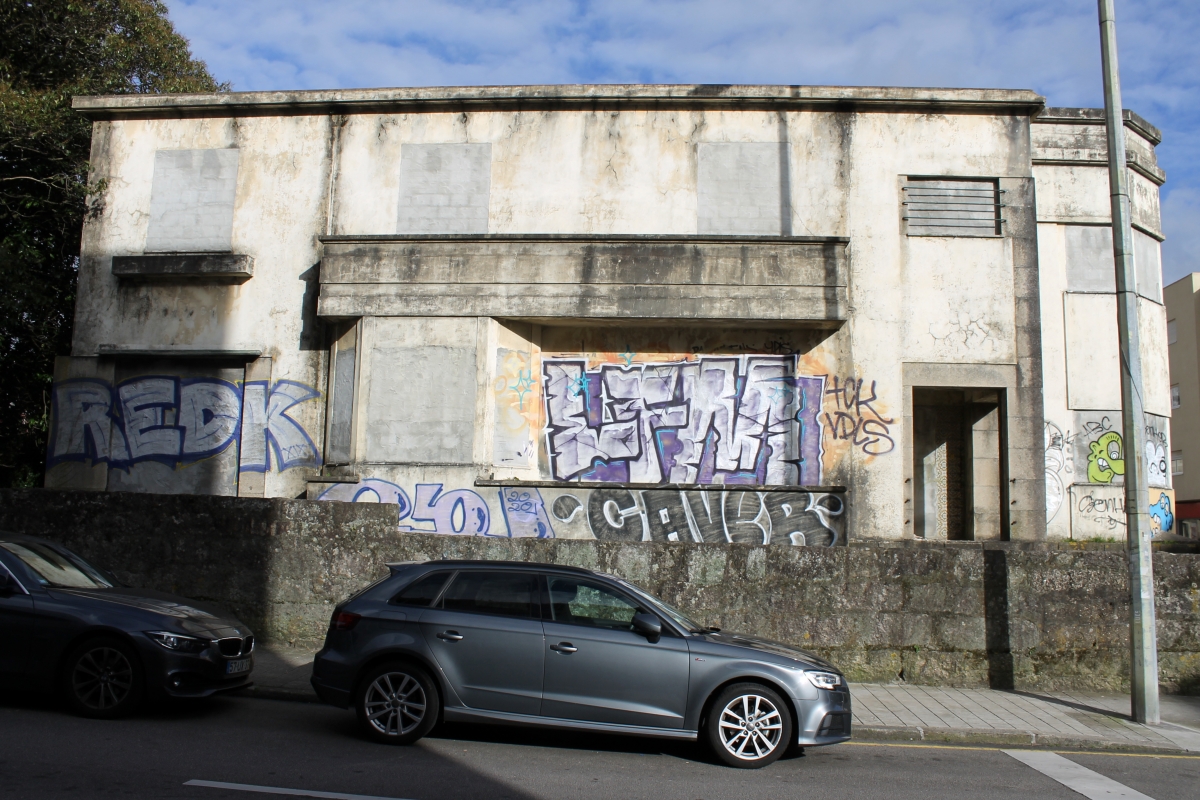 I have mixes from Salim to listen to, very exciting, plus I have to finish the Kosmogon press release for Nicklas and Sophie, plus we are finalising the artwork for the Space Summit album. The next release will be Noctorum’s Sparks Lane for RSD Drops (that is Record Store Day). I intend to post a track each day, ten days before the release just to remind everyone what it sounds like and encourage the picking up of this very limited album, its first time on vinyl. 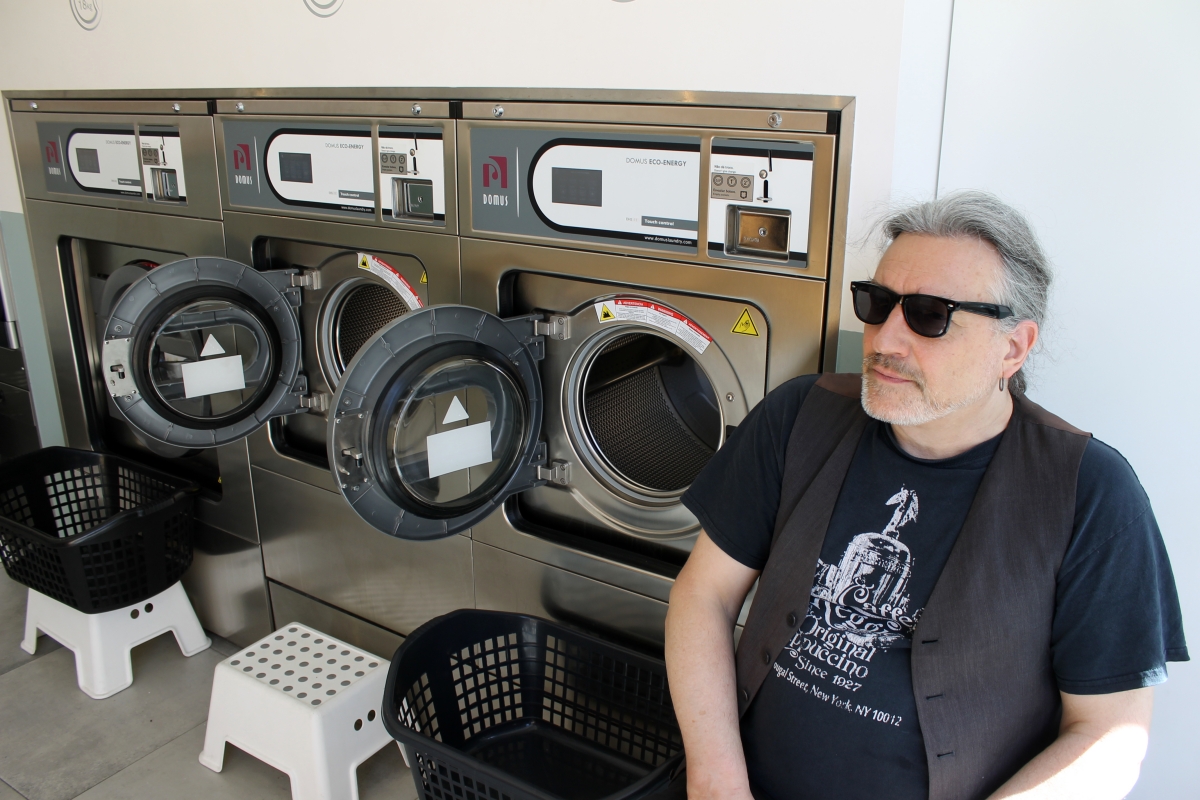 Olivia made the tastiest dinner tonight, homemade hummus sitting in the bowl of large portobello mushrooms with falafel, sweet potato, and broccoli. On the domestic front, IKEA made a delivery today, replacing Hawaii’s broken mirror, bringing us a nice large ornate mat for the front room and some other bits and pieces like hangers and bedding as there’s only one set of supplied sheets and one quilt cover here, so you have to wash and dry between getting up and going to bed. Not so easy in the winter months. But now it’s summer… 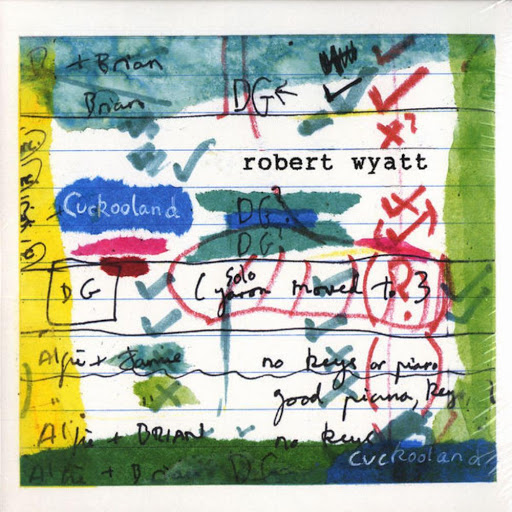 Music today was the appropriate Cuckooland released by Robert Wyatt in 2003. Always a wonderful journey with him, his wonderful voice and different thoughtful and melodic songs. By pure coincidence, after yesterday’s post featuring Quarantine (2012) by Laurel Halo, voted record of the year in Wire magazine, Cuckooland was also voted record of the year but in 2003. Great, if you like this kind of thing.