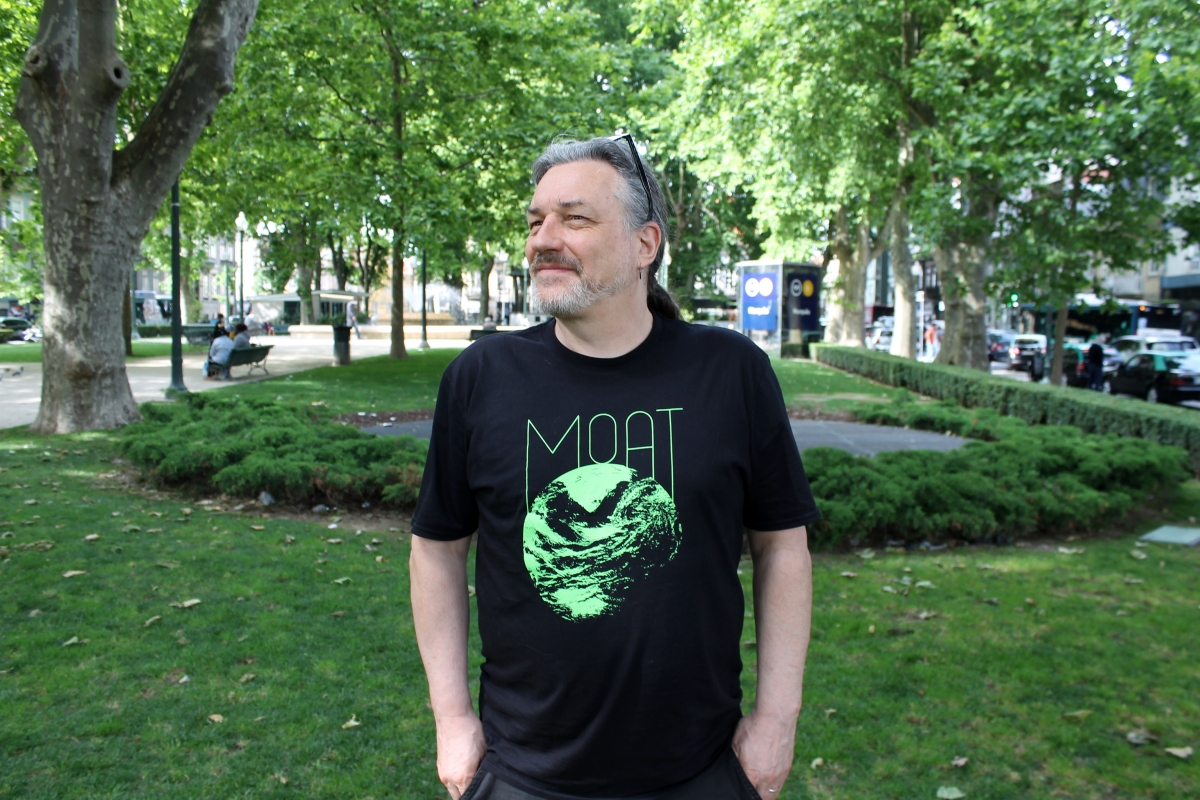 So, the day after the Johnson and Johnson and Johnson and Johnson and Johnson vaccination. I went into the regular bakery today and told the lady I’d had the shot, when I mentioned which one it was she said, “Ah, the worst one”. It doesn’t matter what is true anymore. Somebody she knows in Boston told her it was the worst one and she just passed that on to me like it was 100% true. Maybe it is, but maybe it isn’t but it seems it’s about what you want to believe. You can shoot holes in any theory whether it be mainstream or alternative, in the end, what you suspect to be true seems to be enough to believe it. What you personally accept as true is the truth. It seems that these days if you have proof of something, the “other side” always says that the proof has been manipulated, so you can never win. I always wondered why people have faith in god with no proof except for their faith and that was good enough for them and yet proof of something more down to Earth is not sufficient. It’s not as if the existence of god can be proven and yet most of the world believes it. I was never introduced to the idea and consequently, I’m an agnostic. I believe in keeping an open mind, not committing to what might suit me to my advantage. You try to make sense of what is presented to you based on what you know and what you’ve been taught, reality is far more helpful than deception and theories must be rigorously tested before they are espoused. But I’ve come to conclude that overall you can’t change people’s minds once they’ve decided that something is true and that is bad for everybody.

So how am I today, one day later into my J&J&J&J&J vaccination? Well, I decided to stay in bed as long as I could, rest seemed like the answer. I was definitely physically wearied by it but it was hot again today in our flat so it was stuffy with the windows closed (we have to keep them closed because of Hawaii, we are on the 5th floor). I was advised not to swim Wednesday afternoon after the shot and I thought a rest day from the gym today might also be prudent. By the time I’d got up and got out of the house and walked into the breeze outside, I realised I was feeling fine, if there were any side effects it was minimal and the breeze perked me up and sent us into the park. I saw the fountain was working again and we took a picture with me and my newly arrived MOAT shirt and as it was green we tried to get the green trees in the background. I thought that as this was the one-shot vaccine it might have more implications but it seems it’s down to the individual and I have been spared any serious consequences – so far. We’ll see but hopefully, that’s it and I’m fully vaccinated, whatever you believe it feels like a relief, time will tell if this was the right choice but as I have no experience of anything medical it seemed like the right thing to do.

Also, although everyone is free to comment, I’d prefer not to have too much fear-mongering here. We make our own choices and time will tell who was right and who was wrong. The future has a habit of revealing reality, there’s not really any point arguing about it or ridiculing the opposite opinion. The truth will out. Also, there’s enough going on in my life, my friend Steve from Atlantaeum Flood was cremated yesterday and my Aunty Gwen was cremated today. There’s enough noise out there. I was reading today that since Man U lost the Europa League final, striker Marcus Rashford, awarded the MBE for his dedication to helping children in poverty, has received 70 racist texts – what the hell is the matter with people? As Hawaii will soon be gone and thinking about how much he will be missed, I came to the conclusion today that one of the reasons it’s wonderful to have pets is because they bring out the love in you and we so need more of that. 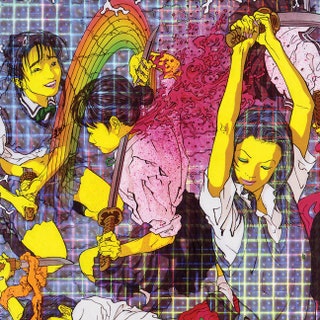 Music today has come from Laurel Halo, an American electronic musician now living in Berlin. This album, Quarantine (2012), was Wire magazine’s album of the year. A fascinating collection of sounds and ideas, songs and melodies.