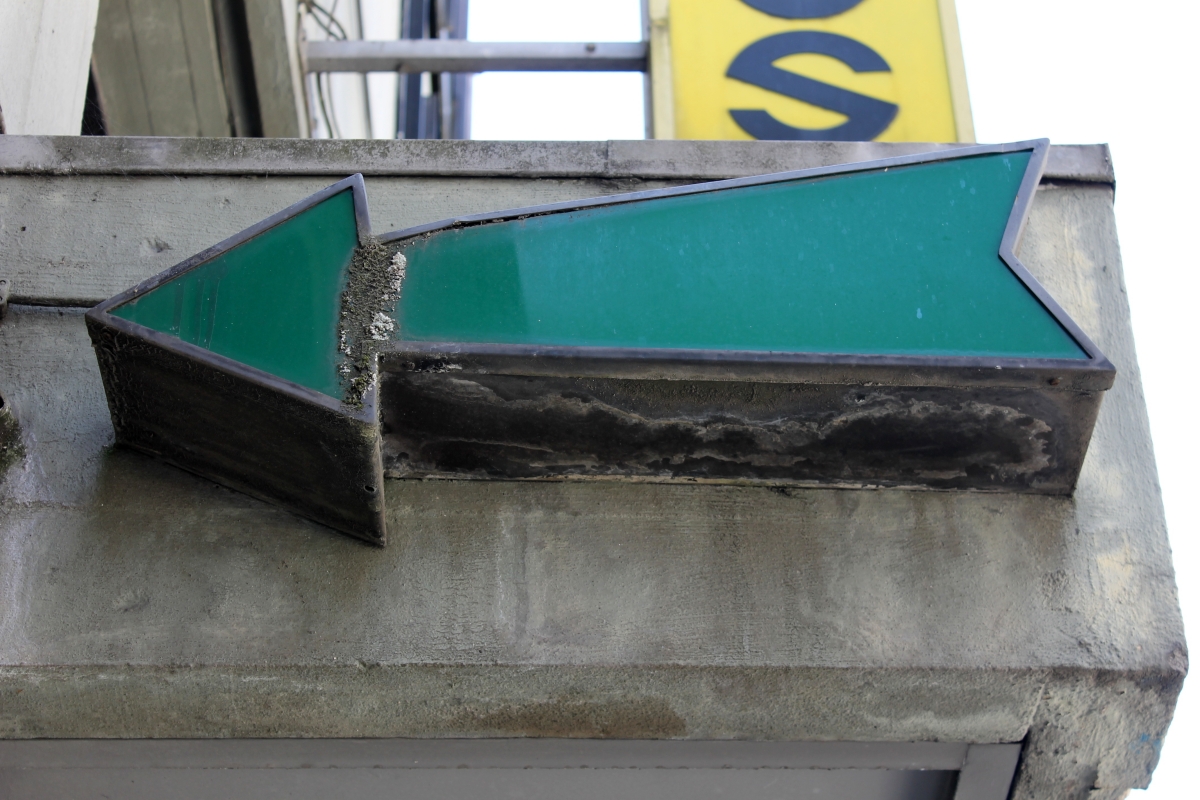 Johnson and Johnson and Johnson and Johnson and Johnson. Today I got the one-shot vaccination that has repeating names. The hardest part might have been getting up at 8 AM as we usually go to bed at 4 or 5 AM. But we managed to make it to sleep a little earlier but still, when that alarm rang and the reality of the morning hit, it was hard to open untrained eyes. Necessity dragged me to the kitchen, Hawaii was shocked, I fed him and noticed a weird light coming from the window – it was the morning sun. I’d only ever read about it and seen it in films, something like those people who have never seen snow. We managed to get out of the house on time, Olivia unable to speak until we reached the Marquês subway. There we got on the train, four stops, and then a ten-minute walk to the school where the vaccinations were being distributed. A strict nurse organised us all into our allotted times and as I was pressed into the queue Olivia waited outside. It was a beautiful day which helped. I waited in the queue for about half an hour with men and women from my age group and we shuffled along until it was our turn to process the paperwork. It was quite straightforward despite not speaking Portuguese and as I had a health number and my passport as ID I was sent to another room to answer a long questionnaire in Portuguese. An assistant helped with the form asking me questions, spelling my name wrong, and sending me on my way to the cubicles where the vaccine is administered. I spoke to a couple of nurses and was led behind a curtain where they questioned me about my penicillin allergy. A doctor came and asked me what happened. I said, “Who knows? I was 12”. The nurse asked me about my doctor and I told her I don’t have one here yet and haven’t needed one as my health wasn’t an ongoing issue. I told her I was vegetarian and she said, we were evolved to eat meat and she didn’t agree with it. I said I’ve been vegetarian for 37 years, I’m 63, look at me! 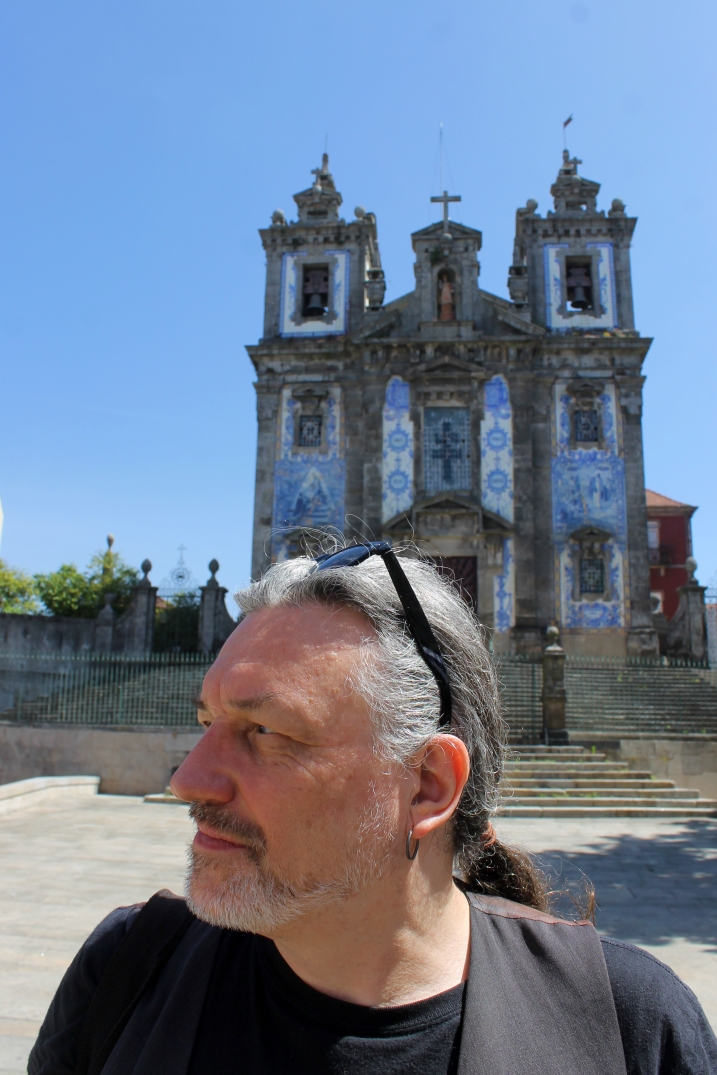 Bang! Into the arm, a small pinprick and off to another room to sit for 30 minutes. The nurse told me I shouldn’t swim today, so Olivia and I went for a walk around town on this beautiful day. Tubitek record shop, the Rivoli theatre where Ricardo who we met in a previous blog has his restaurant with his wife. Next, the music shop on the corner where we discussed Portuguese guitars and Dance Planet where we discussed fixing my damaged keyboard. It was getting hot and by the time we got back, it was hard to know for me if the weariness was due to the heat, the early morning, the long walk, or the vaccination. I lay on the couch and took the advice to rest, I was there for a few hours, I watched Man U lose the Europa League final 11-10 on penalties and started work on Nicklas Barker and Sophie Linder’s press release. I did Swedish and French lessons and started writing the blog. At this point, I’m wondering if I’m supposed to feel worse than I do as I had the one-shot vaccination. I feel fine, a long day but I’ll go to bed soon and see what tomorrow brings. I was advised to wait till Friday to swim.

On a sad note, today was the cremation of my friend and bandmate Steve Knott from Atlantaeum Flood in Scotland and tomorrow my Aunty Gwen in Wales. We can just honour them by remembering them and in Steve’s case by listening to the album we made together, a project of which he was so very proud. We miss you and send our love and condolences to his wife Lynne.

So no swim today, no gym tomorrow, a rest day and monitor how my body has reacted to the vaccination. A good night’s sleep and a late rise should sort out last night’s lack of sleep, heat, and walking around town and what will be left will be the effect of the vaccine on my body. I can keep a day-to-day record of how I feel and that may be very helpful to people who may want to hear about a day-to-day reaction. 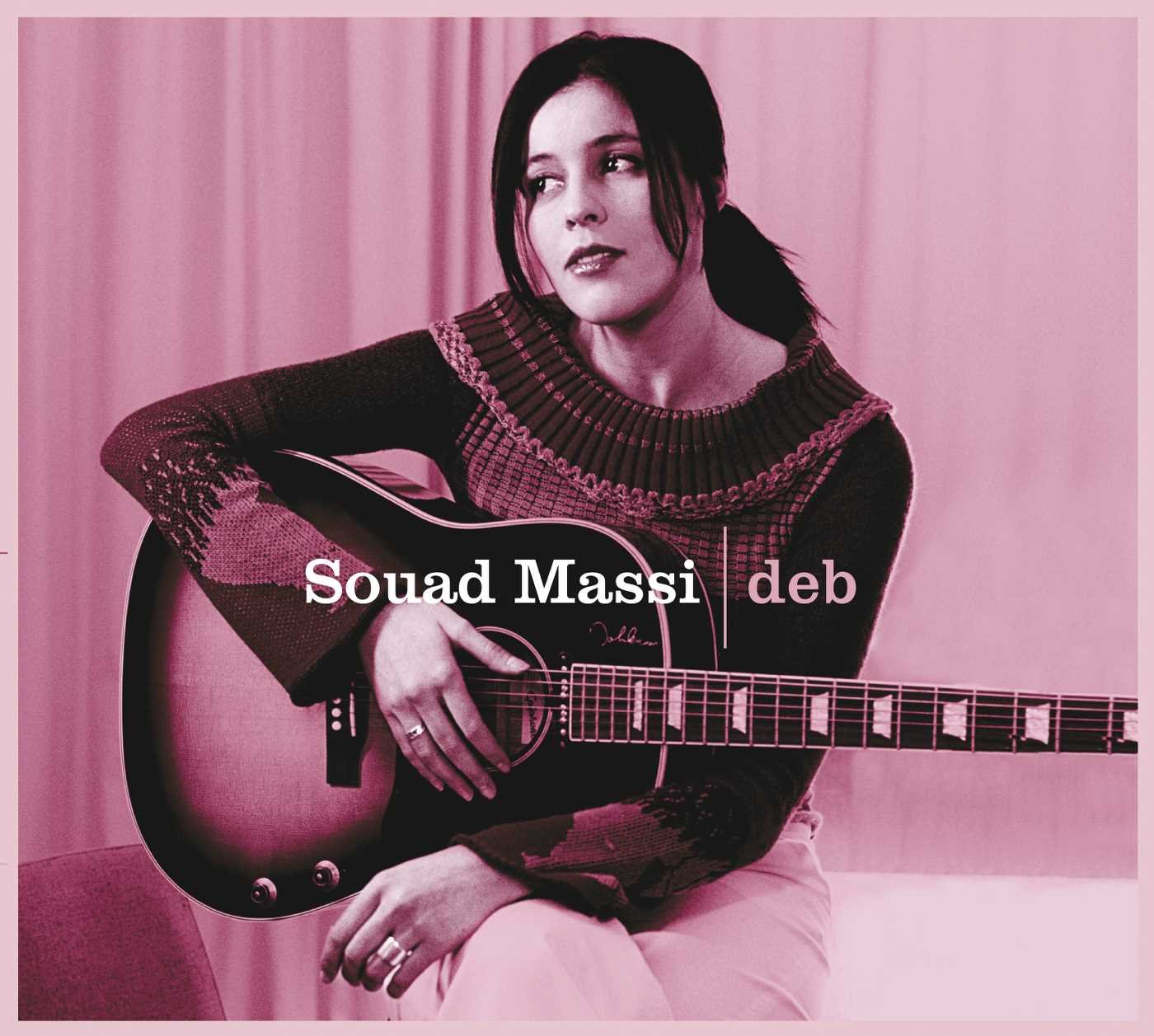 Music today was Algerian singer Souad Massi and her second album Deb (2003), heartbreaking songs sung in Arabic (and Berber…?) and then Jeff Beck Live At The Hollywood Bowl (2017) where I tend to skip the tracks with the guest vocalists – it’s all about his guitar playing, his amazing guitar playing. [Deb – GUARDIAN REVIEW]