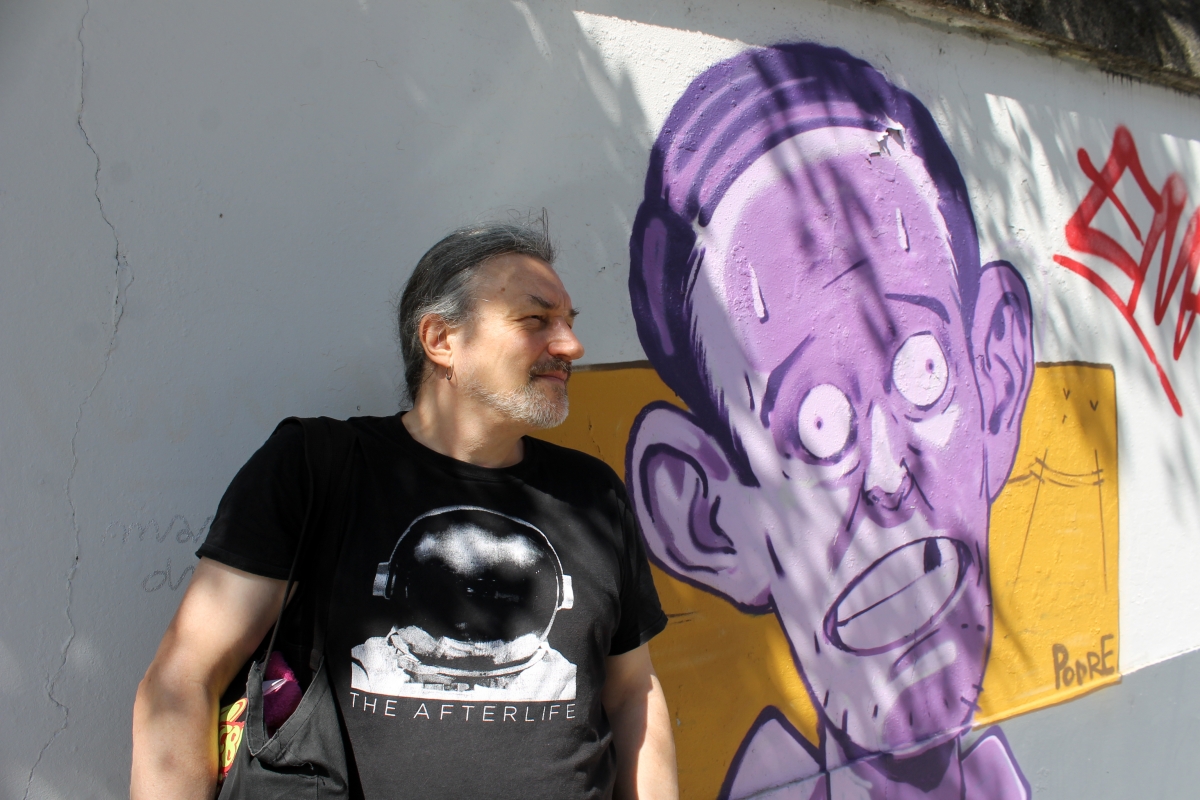 Walking through the streets of Porto and like any other city nature and civilisation clash. The constant flow of cars, braking and accelerating, the revving of motorbikes, rumbling choppers and gnat-like mopeds, the whooshing of the buses rushing by, the wheels clanging on the grids. Then there are the people, the school kids enthusiastic and animated, and the adults in the cafes drinking bottles of beer, glass on the metal tables. The sirens of ambulances, police cars and fire engines, the banging of windows closing, or shutters rising and falling but through all this, there are the fluttering wings of the seagulls and the pigeons and yesterday the pure piercing beauteous sound of a blackbird high in the tree above a busy main road. In the bushes, crickets chirping, competing with the building site across the road. Silent cats sitting on gateposts watching it all happen, bemused, unimpressed, with panting dogs passing by, lunging forward, secured on a leash, and no danger. The different sounds of tyres on the different surfaces, the cobblestones louder than the tarmac. Exotic birds in cages in balconies chittering, people on mobile phones chattering, the sound of digital noises as they press buttons and ringtones galore. A cacophony of nature versus urban development, the city winning hands down with its incessant drive towards progress but through it all, some of the most comforting moments are indoors and coming from Hawaii who quietly purrs and springs around like a howling dervish – today we found out we have him for just one more week, a deep and inevitable sadness, a hole in the stomach for a day we knew would eventually arrive. 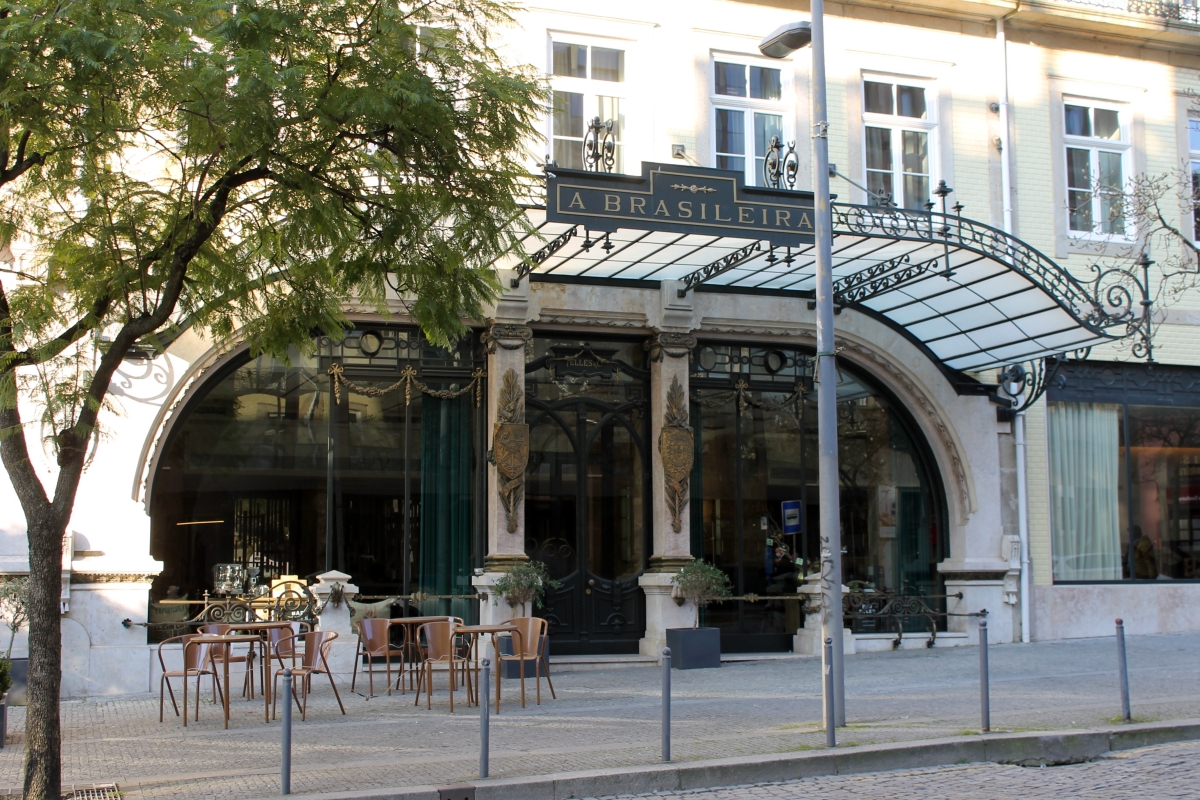 In the street today on the way back from the shops, two men fighting in the street and two women shouting in Portuguese. It’s so awful to see people fighting, stuck in a frenzy, too far gone to see reason and stop. Also, earlier, Olivia and I were walking and a woman stopped us, asked if I was a drummer and told us she’d seen us on television and asked if she could have a photo with us – the power of television and even the smallest hint of celebrity. Of course, we obliged, and off she went on her merry way, satisfied that two faces from the screen were immortalised with her in a photograph. She’ll show the picture to all her friends and they will say, “Who did you say it was?”. As it happened we saw Carlos, the man who interviewed me for the TV show, at the gym today. We always seem to be leaving the gym when he is leaving the pool but we are never in the pool on the same day. He told me that when we finally get the In Deep Music Archive established here in Porto he’ll do another story. 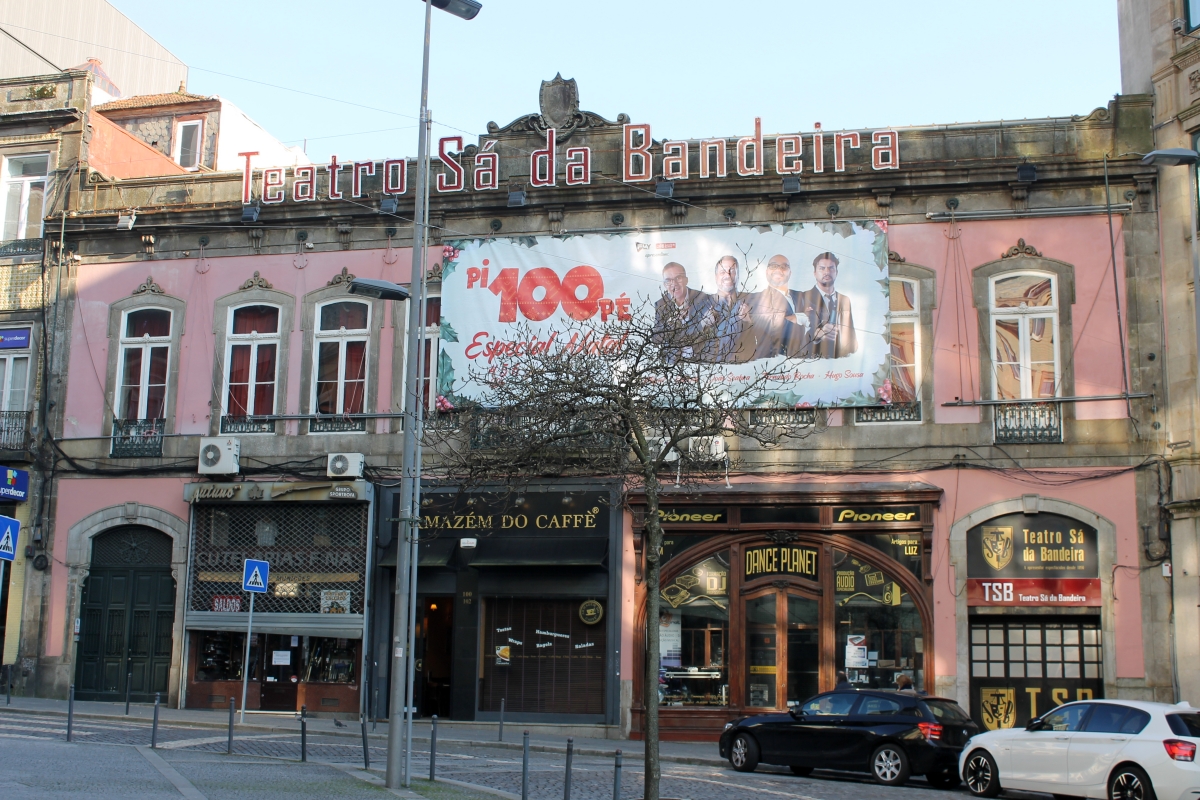 Vaccination day tomorrow so I’m trying to finish the blog early enough to get some sleep before waking at the ungodly hour of 8 AM. We have to find our way to a school via the subway and a ten-minute walk and then I wonder do we have to wait for hours? I’m booked in to swim tomorrow too at the normal time and I also wonder will I be incapacitated by the shot or will it just be a small pain in the arm. Filipe, another swimmer, was telling me today that after his shot, he just had a small pain in the arm and that might be the result of the skills of the person administering the vaccine. 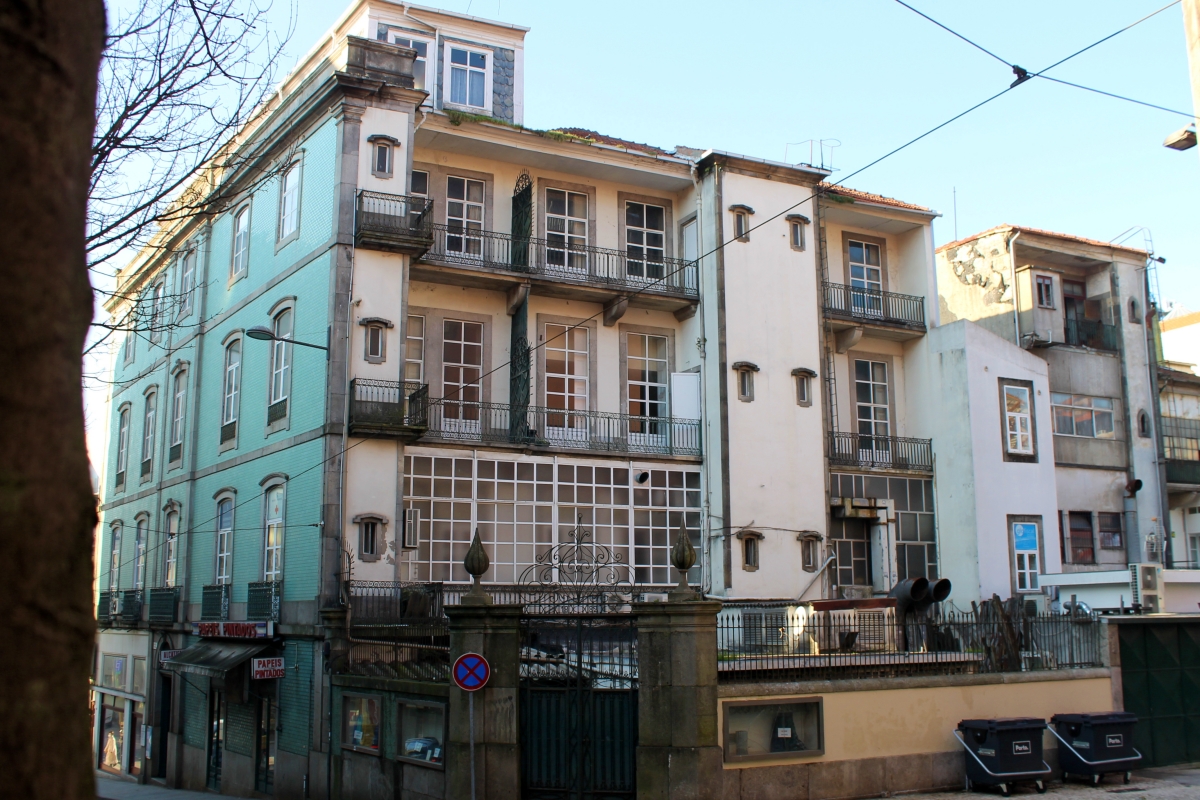 Olivia was out today meeting our ex-neighbour Gardenia who is from Bolivia. It’s funny, I speak Spanish to her and Olivia speaks Portuguese to her and she doesn’t speak any English so she has to speak both languages back to us. Olivia understands more of the Spanish than I do the Portuguese but we manage to communicate between the three of us. In the end, they couldn’t meet where they intended and we ended up chatting for five minutes in the fruit aisle of the supermarket. If anybody was listening to us communicate and then heard Olivia and me speaking Swedish and English, it must have sounded incredibly confusing. After that, I came back to the house and did some Duolingo French and Swedish in between two seshes today with Chris in New Jersey and Jeff in Ohio. Another lovely busy day in Portugal. 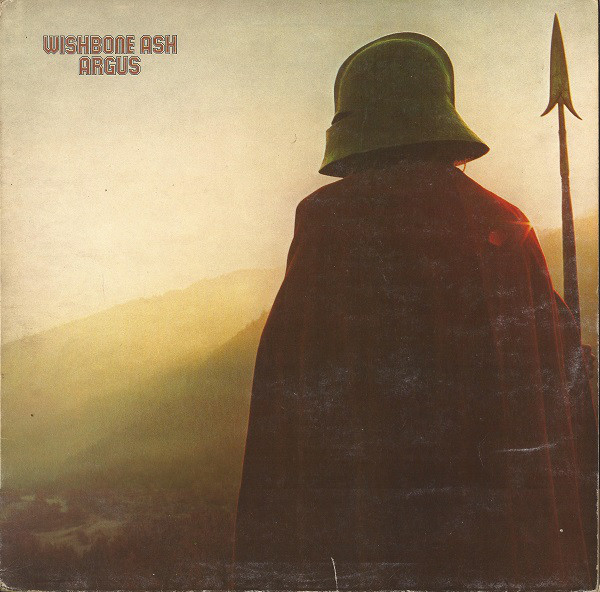