I didn’t get out of the house today and after all the issues we’ve been having with staying home and the pandemic, you’d think that you’d be used to it. But I always feel like I’ve missed out on something when I haven’t passed the threshold of the front door – the atmosphere changes as soon as you step into the world. You enter the domain of anything could happen, finding a 100€ note, experiencing a dazzling sunset from the beach, a chance meeting, or being crowned by falling masonry. I must remember to just walk to the corner, stand there, do a 360, look up at the sky beyond the trees in the Marquês park, stare beyond the spires of the church, watch the seagulls and the pigeons and their acrobatics, be mesmerised by the waters of the fountain (when it’s working). There’s something about breathing the air outside, (the pollution notwithstanding) feeling the breeze all around you, the coolness of the shade, the heat of the sun, experiencing the world however briefly. 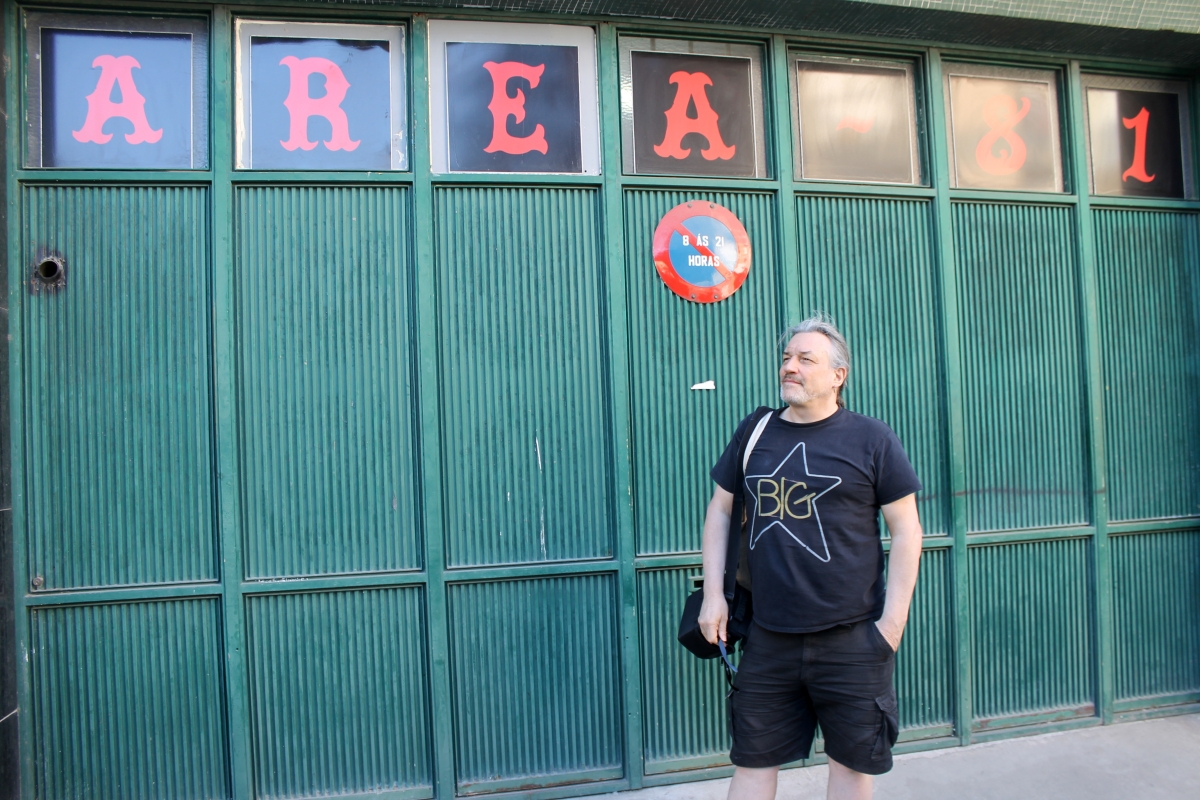 Today was sessions and football day although there were lots of sporting events on the calendar today, PGA final round, Monaco Grand Prix but most excitingly the final game in the premiership, Liverpool had to win to qualify for the Champions League and they did it beating Crystal Palace 2-0. Chelsea scraped through after losing 2-1 to Aston Villa and Leicester missed out (again) losing 2-4 to Spurs. Harry Kane won the golden boot beating Salah by one goal and that’s that until the European Championships start next month. I guess talking about sport doesn’t set everyone alight but then again neither does Robert Wyatt but everyone has their thing, some of us collect stamps, others like wine. What’s interesting is how an image becomes associated with your interest. Wine drinkers are supposed to be sophisticated, stamp collectors nerds, football fans rowdies. Then there are the men in suits – suits used to be a sign of the respectable – haha, what happened there?

The rest of the day was spent with sessions, Arktik Lake Tony in Sydney who has just received test pressings of the new limited blue 4 track 12 inch EP (200 copies). I’m singing and playing guitar. Tony also plays guitar, DC on bass, Nigel Macara ex Tamam Shud on drums, Olivia on backing vocals, co-produced with Dare. We are in the process of working on another set of songs which will hopefully see the light of day sometime in the future. Also other sessions today, making good progress with songs with Rajan Khanna in Brooklyn and with Paul Chell in New Orleans who is teaming up with fellow New Orleans collaborator Mike Bradley for some psychedelic power pop, both these projects have songs growing in their repertoire all the time – the future waits.

Hawaii has become obsessed with the tap and sits by the sink and stares at the water as it dribbles out, if it’s off he stares at the sink, waiting. Sometimes he drinks the water, sometimes he touches it with his paw, and other times he gets his head underneath it and doesn’t seem to notice that he’s getting wet. Whenever he’s eaten something or used his litterbox he goes nuts and runs around the house at top speed. He’s still young and when we went to the playground to meet Ricardo and his five-year-old son Duarte the other day, it was the same kind of energy. 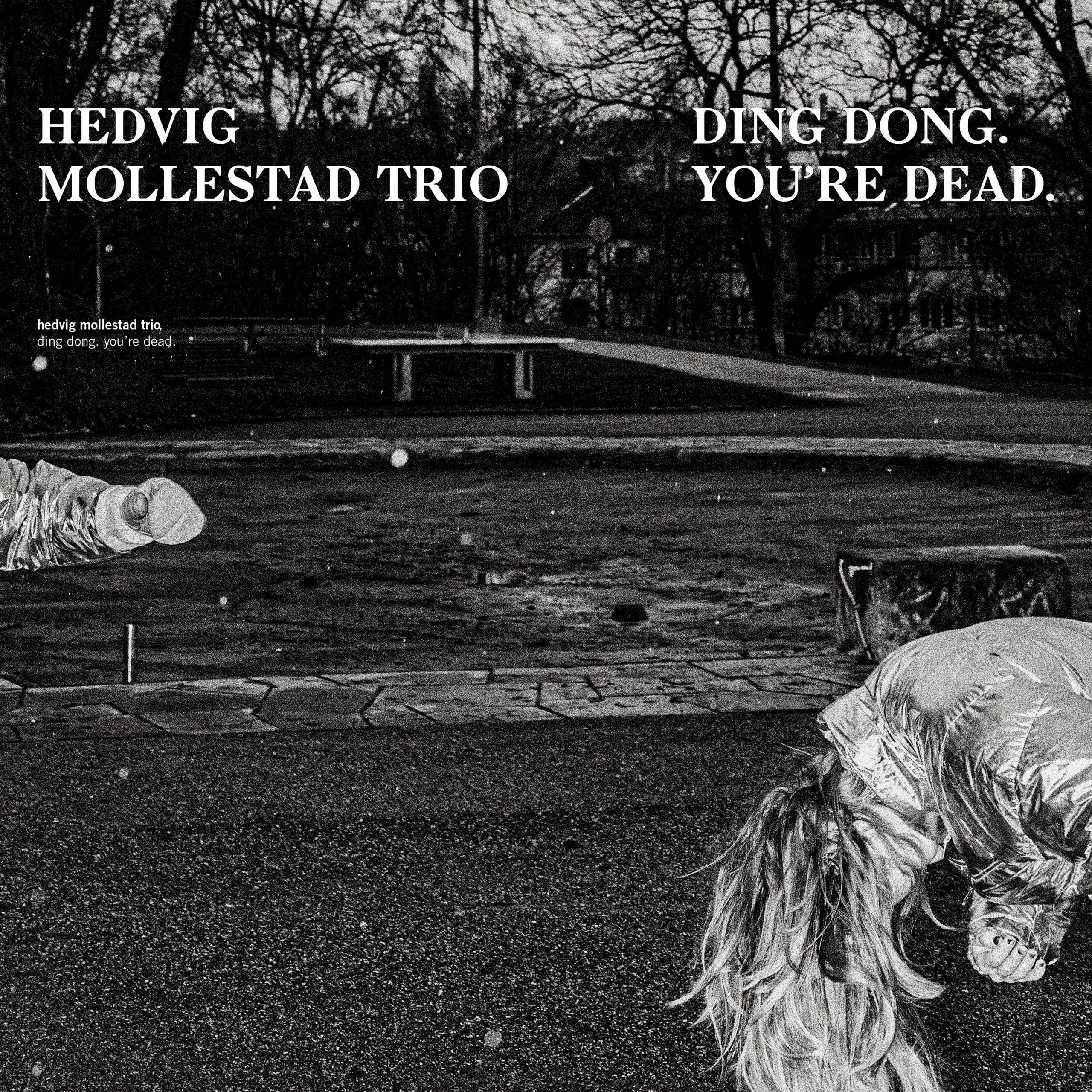 Music today has been The Beatles‘ Revolver (1966). I was playing Rajan And Your Bird Can Sing to illustrate McCartney’s great pure melodic harmonies. Then recommended by Chris Barlow in St. Louis, I listened to Hearty Har, John Fogerty’s sons, Tyler and Shane. I only heard it once so far, it’s nothing like Creedence, I especially liked the track Canyon Of The Banshee, I need to hear the whole album again, can’t see it on vinyl anywhere? Spotify then continued onto Hedvig Mollestad Trio from Norway, great contemporary progressive jazzy instrumental music with Hedvig on guitar, and Ellen Brekken on bass with Ivar Loe Bjørnstad on drums. The album I listened to is called Ding Dong. You’re Dead. (2021). Hedvig has something of her own style although there are moments where she reminds me of the “Norwegian sound” in the same way Terje Rypdal does. Other times there’s something Zappaesque but absolutely something all her own. Great music if you like this kind of thing.