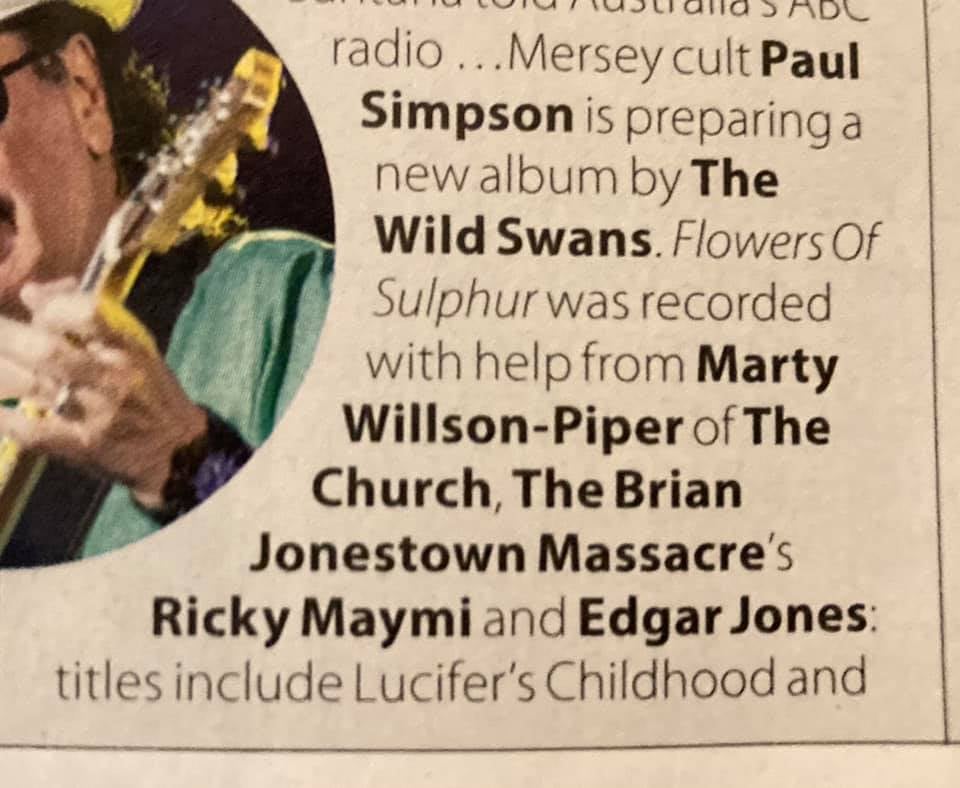 Out of the blue, there was a little snippet in Mojo magazine mentioning my name, Ricky Maymi‘s from BJM and bassist Edgar Jones‘ in relation to playing on the next Wild Swans album Flowers Of Sulphur. We were in Liverpool for nearly a month in November 2019, we recorded all the guitars and bass and drums (with Stuart Mann on stix). The plan was that singer Paul Simpson would get into the vocals and then bang, the pandemic hit, and all the plans fell apart. So there will be a progress report when we have some progress but in the meantime, if you are not aware of The Wild Swans, singer Paul Simpson was originally playing keys in the early Teardrop Explodes but soon formed The Wild Swans and made the legendary Revolutionary Spirit 12 inch (I bought it when it came out in 1982). The band has been sporadic in their album releases with Paul also forming Care with Lightning Seed Ian Broudie in between releases. There has also been the instrumental project Skyray. At some point, this latest Wild Swans album, the first since 2011, will see the light of day and even Mojo has caught wind of it, not the easiest magazine to get a mention in, especially before the album is finished.

Another beautiful day today, Olivia and I went to the gym where we ran into Carlos who did the interview for the Portuguese TV station SIC. This interview as well as an article in Arte Sonora which is an online Arts magazine that posted an article (in Portuguese) about the In Deep Music Archive and my intention to move the archive here has already been helpful in the quest. There’s been quite a response from different people who have shown interest in the idea as well as engineers/producers who are aware of the studio and recording aspect of the archive. Today we met João and Cláudia at Rangel studios. It’s the oldest surviving studio in Portugal started by her father in the mid-sixties and it’s quite a place with the possibility of space next door where the archive could live, will keep you posted on progress. 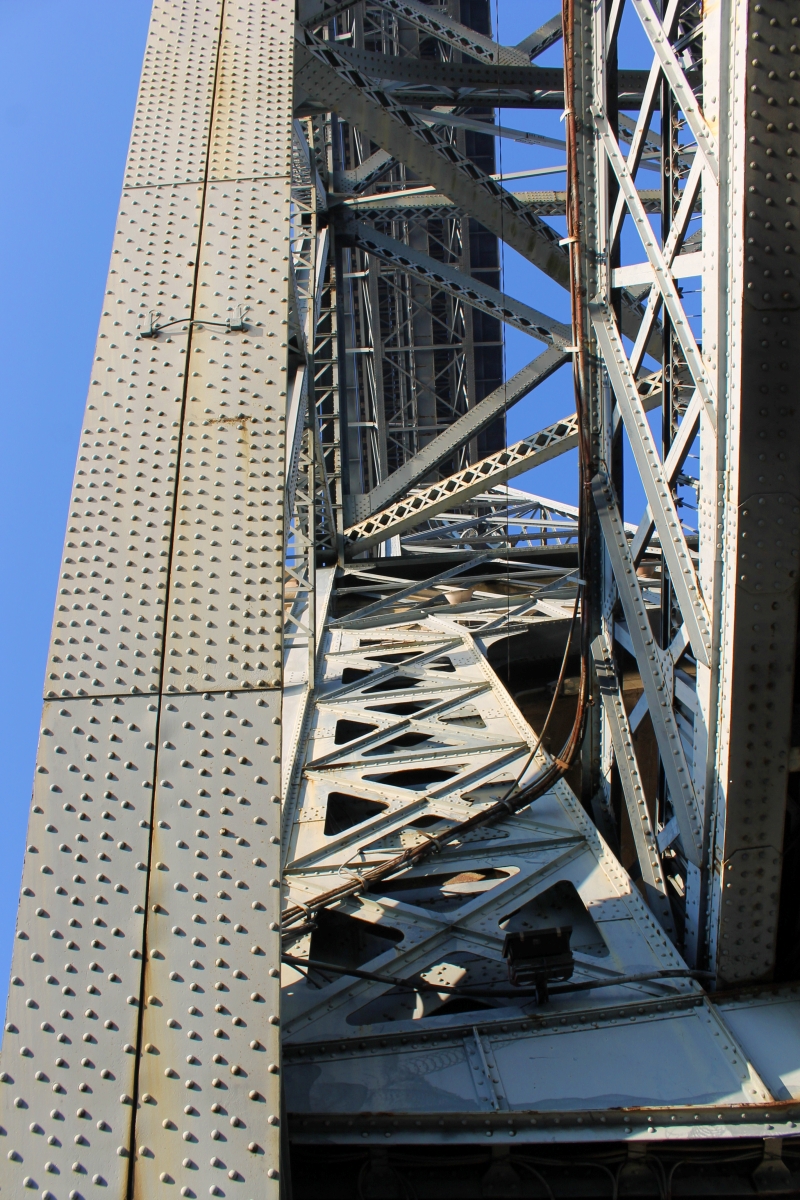 I stayed there talking to João and Cláudia and later daughter Bea, apparently, João had a dream about having a record archive and then he saw the article in Arte Sonora so perhaps some forces are aligning to make this happen. Olivia had to leave earlier for her Portuguese lesson and by the time I left, it was dark outside and a little chilly for only having a T-shirt. It was strange because it was me out by myself in Porto at night, that’s a first. The other night was the first night for the two of us to be out, but tonight that short night walk from the studio to home seemed unusual and I was absolutely aware of living in this new city, walking past open cafes with people sitting outside. I’m getting to know it here and really beginning to feel like a resident. 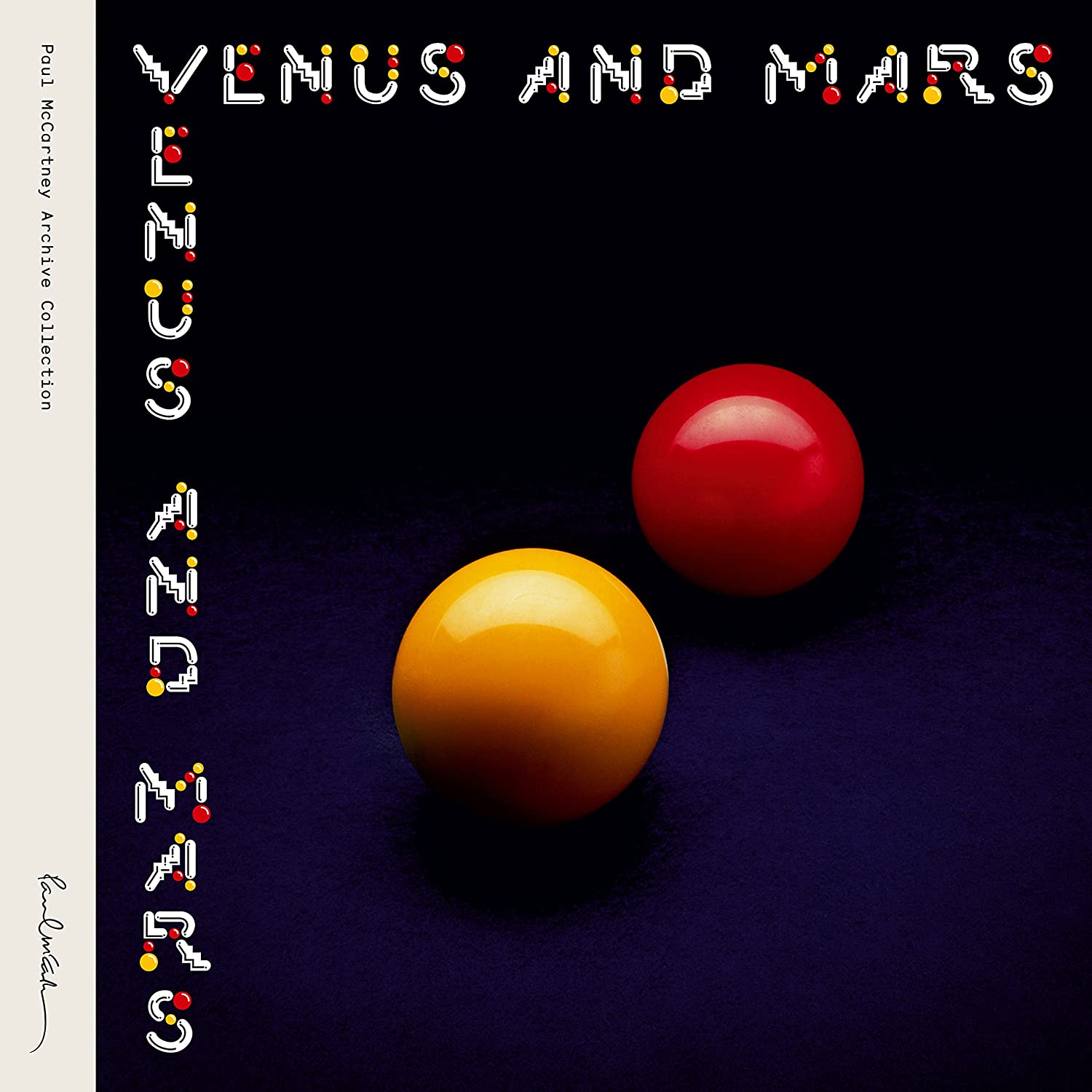 Music today started with the breezy wake-up album ELO’s Greatest Hits followed by the breezy lunchtime album Band On The Run (1973). After the studio visit, I came back to the first Blue Öyster Cult album (1972) but returned to Paul McCartney and Wings and listened to Venus And Mars (1975). A very tuneful musical day c/- Jeff Lynne and Paul McCartney and as always with BOC some great guitar playing and tones from Buck Dharma…but I like the songs too.