It was a beautiful day today, I could feel it coming through the slightly open window. It was on the breeze as it slipped into the bedroom with the light. I could see the high quality of blue sky through the crack in the curtains at the bottom of the shutter. I got up to the sound of the doorbell but when I answered there was no one there, I heard the bell ringing somewhere else in the building beyond the contrasting darkness of the empty corridor. I closed the door and instead of jumping back into bed until the alarm went off I went and lay on the couch with Hawaii and the sunlight that was pouring into the front room. But it wasn’t because of the lovely day, the cat and sunlight in the room, it was because I wasn’t feeling well, nauseous, headache, I didn’t want to lie in bed feeling like that, I thought perhaps if I just ease myself into the day I’ll start to feel better. Hawaii was happy to lie there too, even though he hadn’t been fed yet, it was like he knew and wasn’t going to hassle me for food when I wasn’t quite up to running around the kitchen sorting him out, getting breakfast, emptying the dishwasher. 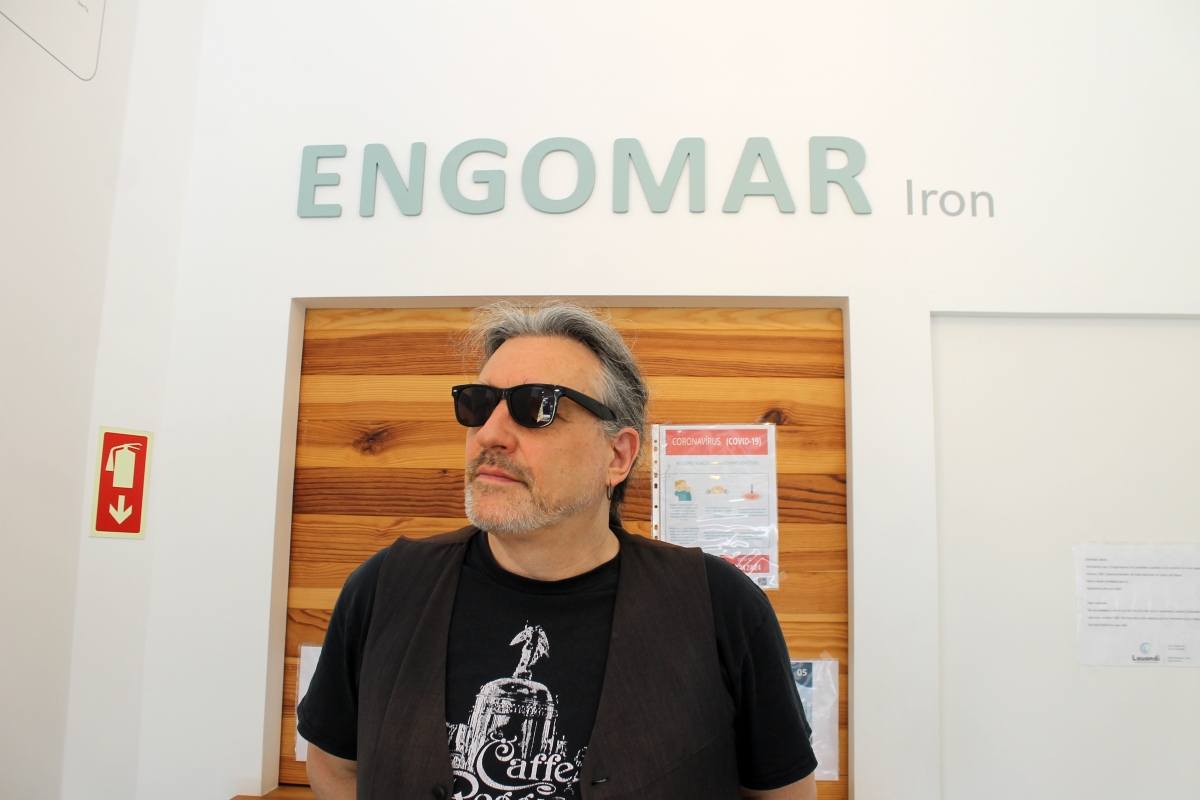 Everything was all upside down, I’d left my phone in the bedroom so when the alarm did go off it was Olivia who it woke. I heard it went and got it, a headache tablet, and some clothes and headed into the kitchen. Olivia surprisingly appeared, she was turning the white noise rain off on her phone and noticed a text message – it was from Carlos from Channel 3 SIC television – the interview I did was going to be on at 1 PM. Olivia decided to get up to watch it (having gone to bed when it was getting light outside). The problem was that the programme (Jornal) was one hour and fifty minutes long. I watched some of it before I headed off to the pool. At this point, I had eaten breakfast, a smallish papaya, bran flakes with soya milk, and a cup of celestial seasonings Tension Tamer with honey. I thought by now that I would be starting to feel better but I wasn’t so I did what I always do when I don’t feel better, drink a coke. However bad it is it always works, I guess it’s just the fizz. 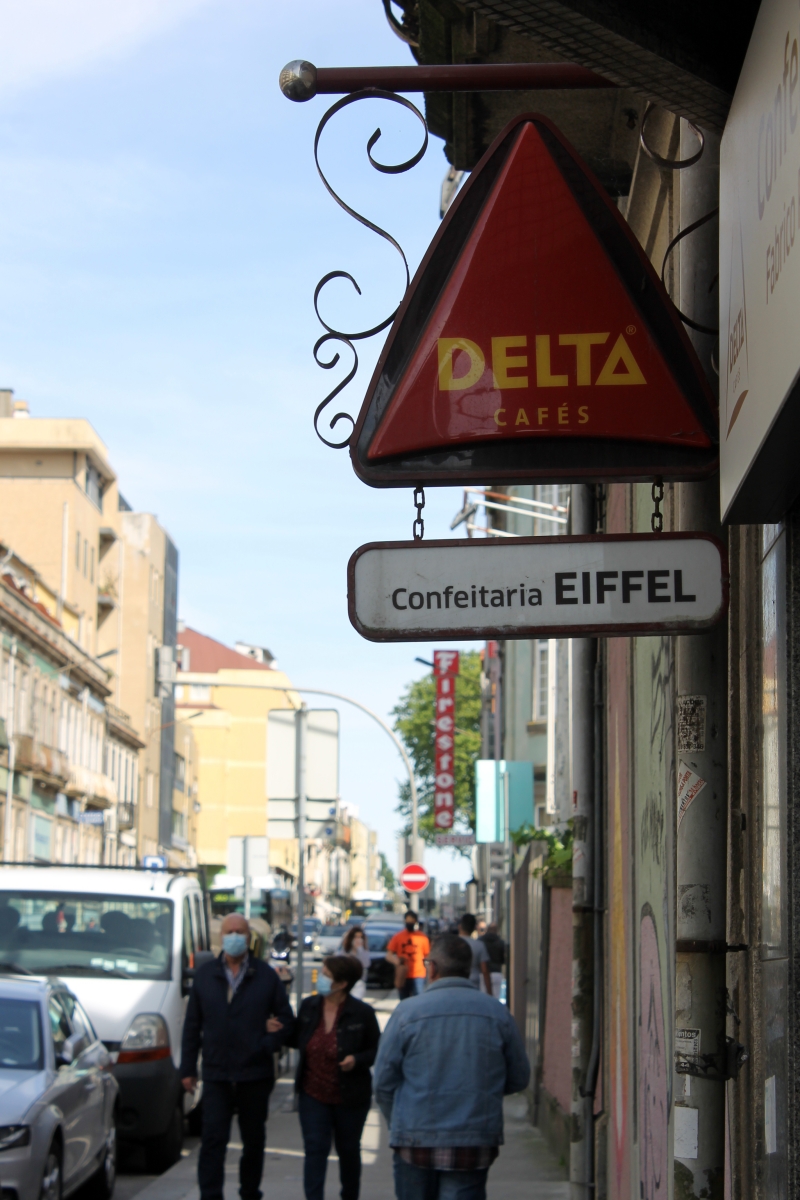 Once I got outside I did actually start to feel better, fresh air, my stomach fizzing away, the headache tablet starting to work and a brisk walk in progress. It was a perfect day, in the sun it was warm, 69 degrees and in the shade, it was a cool breeze. I got to the pool with two minutes to spare and met João one of the swimmers outside, I confer with him in French, broken French, but the lessons have really helped and although a deep conversation with Jean-Paul Sartre would be out of the question (or anyone really), I can string some sentences together, understand some questions and respond – sometimes. I was swimming as the interview was being broadcast on Portuguese television but when I came out of the pool all the staff in reception had seen it. I made my way back home, a casual stroll through that lovely day. Despite not feeling so well I still managed my 82 lengths, the swim coinciding with feeling better. 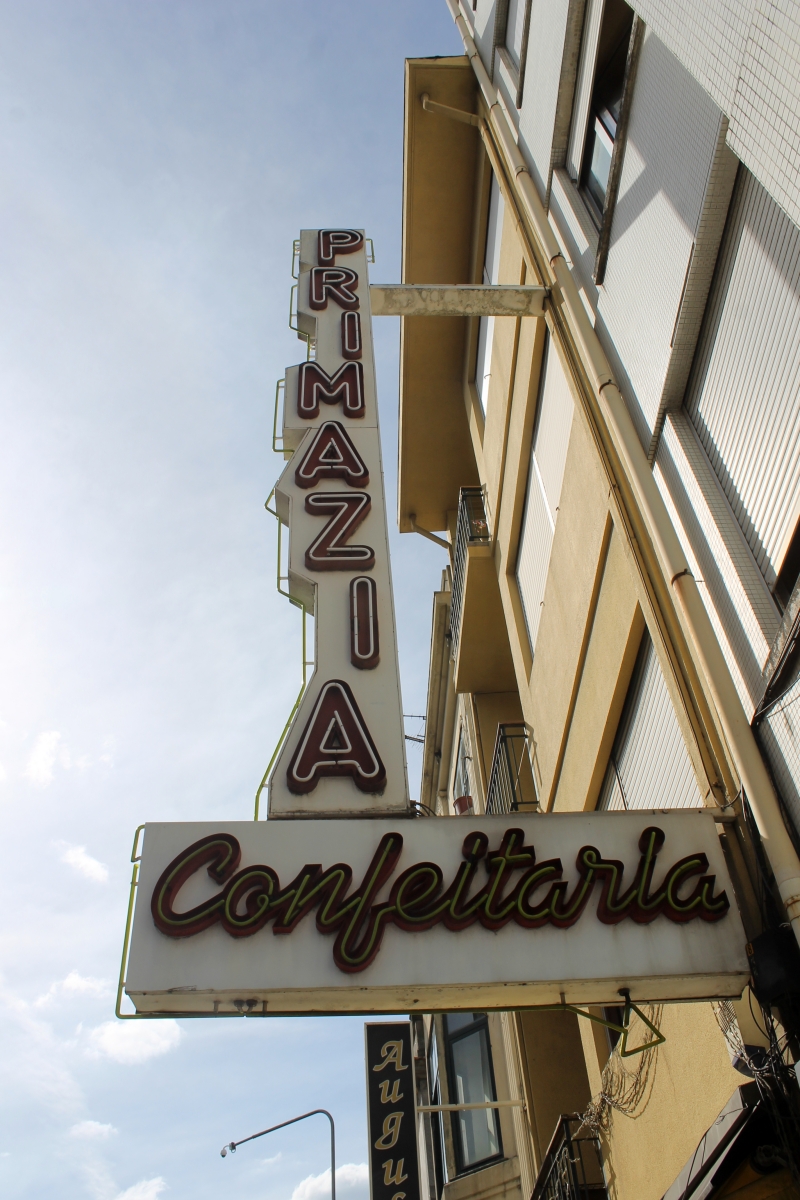 Back home for lunch and Olivia had managed to record the interview. It was so mainstream, it was one of those serious news programmes dealing with the pandemic, reporting on Gaza, the refugees on the Spanish border, all kinds of domestic Portuguese issues, and this interview with me. I guess you call them magazine shows but it was a serious news show as well, Olivia told me that before me it was something about fishing, before that, students illuminating the ceiling in a church and after me Naomi Campbell having a baby. Haha. I watched it and then had a sesh with Brian in Indiana, AAE Andy called me during the sesh but I couldn’t speak, I called him back but he wasn’t there.

Everything was leading up to Burnley-Liverpool, a game they had to win. Olivia had gone out to the shops and it was me and Hawaii watching the game. Liverpool won 0-3, one more win and they qualify for the Champions League. Olivia came back with sushi and we watched the end of the game. Sushi for me means avocado rolls but I really think that I could eat nothing but Asian food forever and be happy between Thai, Vietnamese, Indian, and Japanese – that would do me. 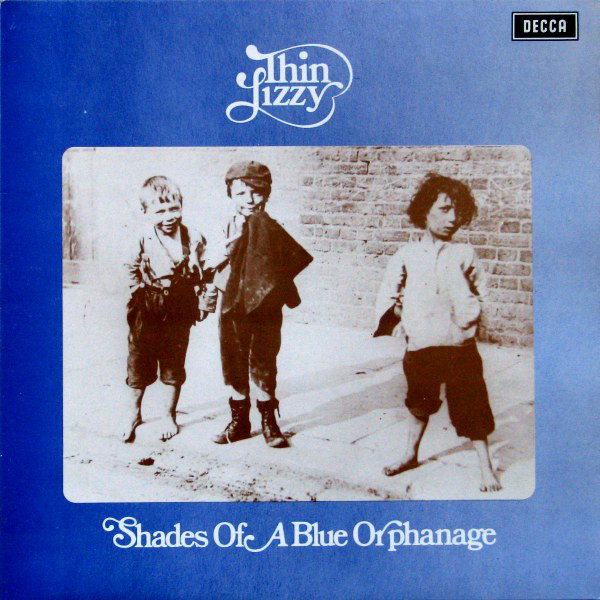 Music today was fulfilling the desire to hear those cuddly, fluffy, down-to-earth zillionaire Sheffield lads Def Leppard and their tasteful covers album with its evocative title Yeah! (2005). It’s actually a pop-metal glam album with some sixties songs thrown in and as they covered Don’t Believe A Word it led me to Thin Lizzy and I listened to Shades Of A Blue Orphanage (1972) and Jailbreak (1976). It was Scott Gorham that got me into trouble with my father when I told him that I wanted hair like that, “Not in my house,” he roared. It was Def Leppard that got me into trouble with people who could never understand what was good about The Leppard, especially when you look at some of the lyrical content but I think it all started with Photograph (1983), we all liked that song in the ex-band as we did More Than A Feeling (1976) and although this isn’t a pop-metal thing, the reason we were willing to work with Greg Ladanyi was because we all liked Don Henley’s The Boys Of Summer (1984). One of my favourite thinkers, Albert Camus, loved football and swimming, your casual pleasure, unlike your influence, doesn’t necessarily come to fruition in your work.