Another day and life seems so valuable. When family or people close to you die, people you have shared the intimacy of making music with, and suddenly they are gone, it leaves a hole inside you. That hole will eventually heal but it’s there right now and you have to live with it. After losing Steve from Atlantaeum Flood over the weekend the hole is freshly gouged and for Steve’s wife Lynne, it will be raw for a long time. It’s cruel, it’s the lack of warning, it’s the not being able to say goodbye, it’s not being able to discuss it. With my Aunty Gwen a few days earlier, she was in hospital but even that was sudden because although she was already hospitalised, whilst she was in there she fell, banged her head, and had a brain bleed that she never recovered from. The loss of the last of a generation – but she made it to her late eighties (she was 89), with Steve he was just 60. People die every day but not people you’ve known all your life or made records with. 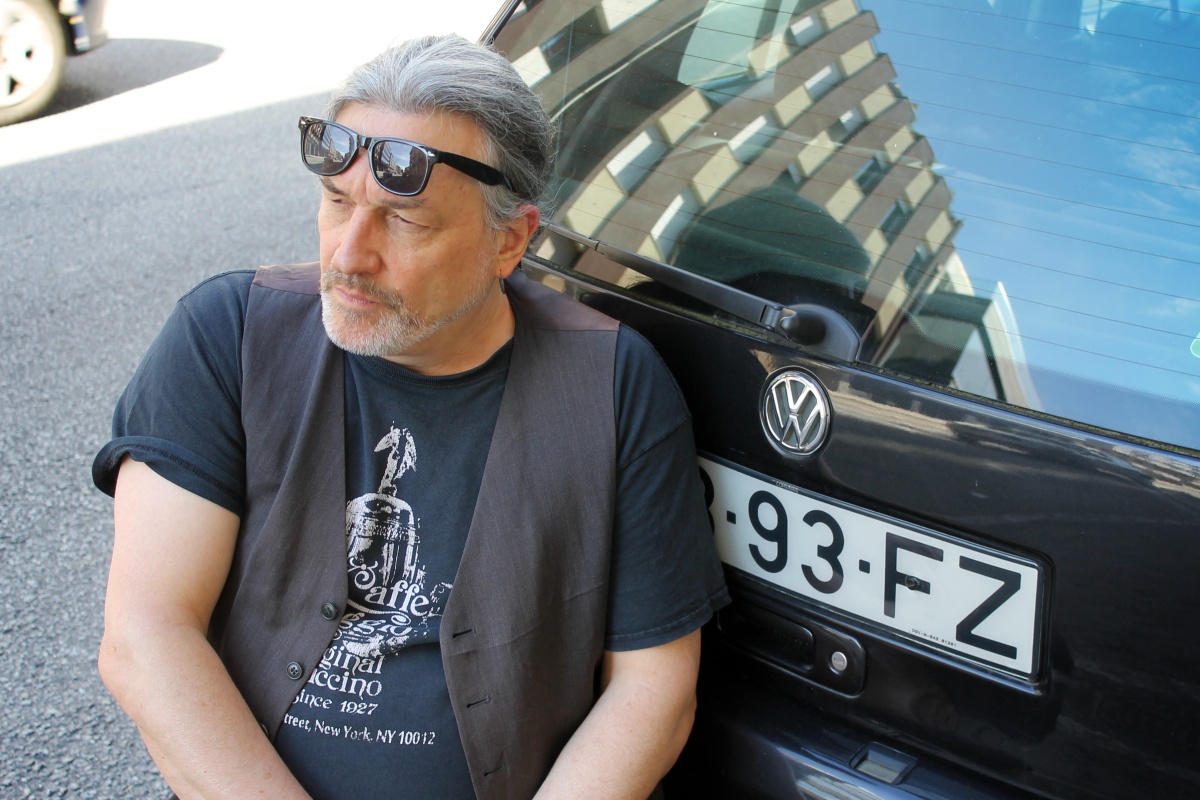 So we have to move on and our grief will be a heavy burden but those of us left behind, those of us that get the privilege to wake up, open our eyes in the morning, and see the sunlight pushing through the curtains, we have to live. We live for them, with the memory of all the positive contributions they made to the planet and that brings a smile despite the reality of the tragedy. These two musical souls left us their musical essence, in Steve’s case with his recorded music, and in my Aunty Gwen’s case with her groove that lives on in my mind, she really had the groove. I see her clicking her fingers and twitching her hips. She wasn’t a musician but she loved music more than anything, except perhaps Soaps, well, let’s say equally. I recently shared the tale of her telling me that she had seen Buddy Holly live but didn’t like it much because “he sang out of tune all night”. And as a fascinating glimpse into her generation, she also told me she’d seen Roy Orbison live – on the television. To her, the spectacle of ‘live on the television’ had as much value.

Back to reality, back in the real world, in the pool today there was a twenty-something in the lane next to me today. I’d swum my 64 freestyle lengths and was alternating the last 16 between backstroke and breaststroke. On the way back down the lane on a breaststroke length, at the other end of the pool, the fellow was sitting in the water by the wall texting on his phone. That is a first, it reminded me of that classic Banksy when a couple are in each other’s arms looking at their phones – the obsession and the inability to concentrate on the moment. As I entered the changing room from the pool he was on his way out, he was still texting. I just hope he doesn’t drive or operate any kind of machinery. I imagine a night out with him, phone on the table but I suppose that’s not unusual. When Olivia and I went to dinner for my birthday the man on the table next to us knocked his phone on the floor three times. Was there ever a world without phones, computers, and the internet? I’m not complaining it’s just so different from how it was. 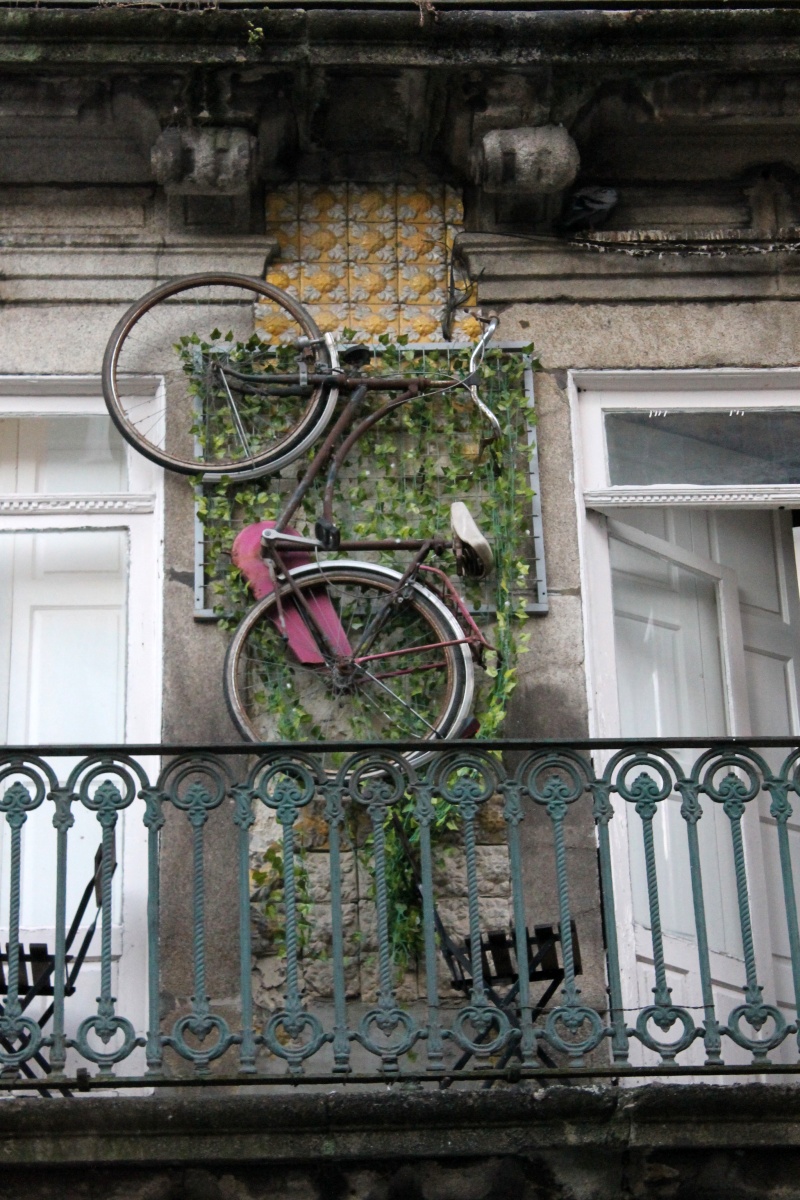 A lovely day today, a soft breeze and a warm sun, the streets were active, lots of teenagers in the streets today, the time they leave school is the same time I leave for the pool. It seems early for them to be finished but they probably start earlier than I used to. In my day (broad Northern accent) we had to be at school by ten to nine and we finished at five to four. I always thought there should be early schools and late schools and you could choose which one you went to. This obsession with society to torture people to get up early is almost as thoughtless as fluorescent lighting in the workplace and nylon shirts (and in my case nylon sheets). 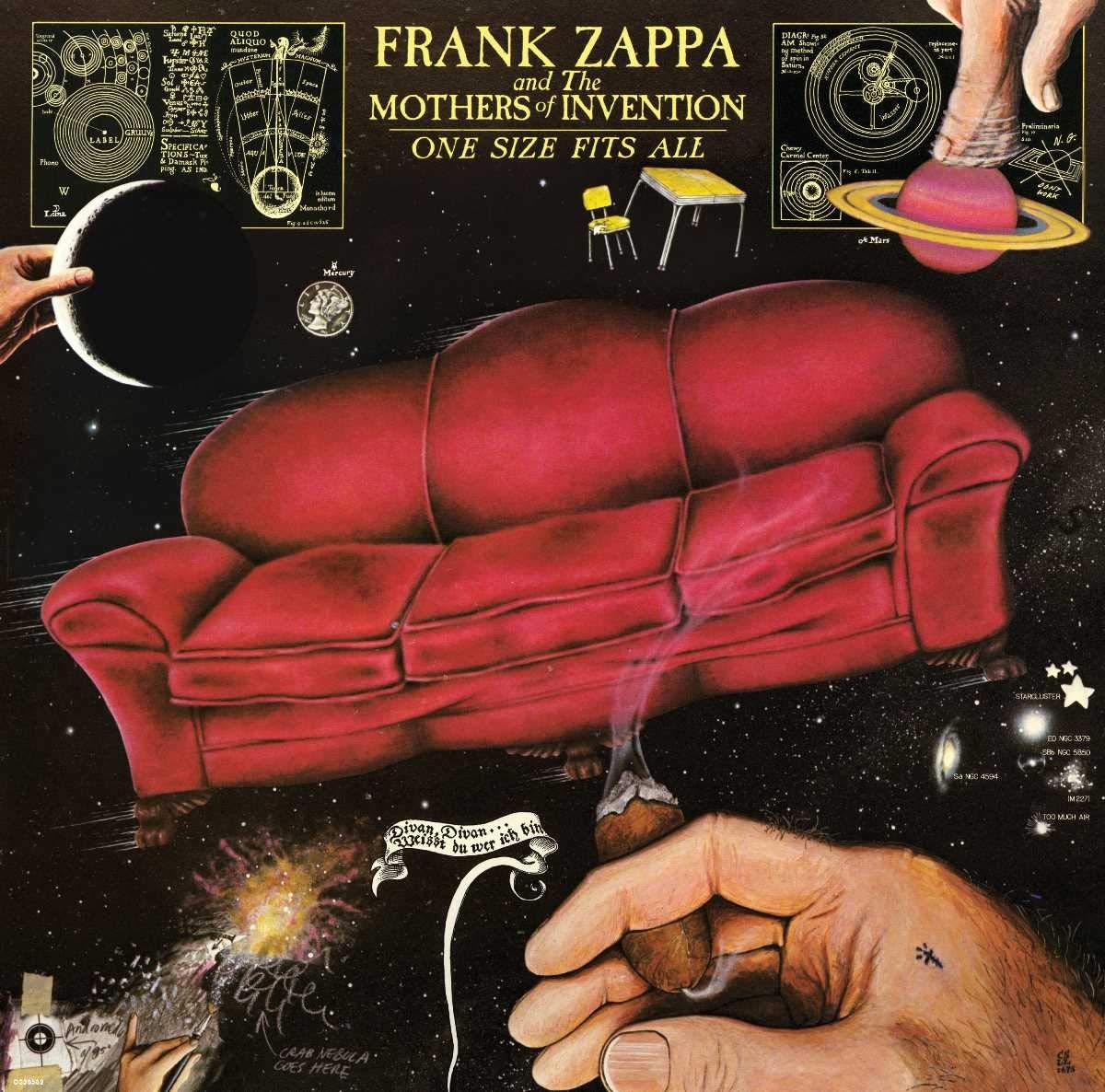 Music today has been inspired by seeing a random number plate (license plate) and as I was looking for madness in music after the madness of the last few days (not just in my life, also in the world) I came upon the last and tenth album by Frank Zappa and the Mothers Of Invention, One Size Fits All (1975). Zappa is always appropriate when the absurd barges into the room unannounced.