Today we played an online concert. We’ve been doing Skype concerts every couple of weeks for at least a few months. The idea is that you send us a list of songs from my catalogue, that is anything I’ve been part of, and we’ll see what we can translate into guitar, violin, and voice. It can be solo songs, projects, ex-band songs, anything really (today it was all solo and Noctorum songs). Sometimes when we get a list of songs we look at it and wonder how we could play some of the suggestions but it’s surprising when you start trying to work them out – some of the most unlikely choices end up working really well. Other songs that might seem quite obvious, don’t work at all.

Today we played 14 songs, Water, Sanctuary, You Whisper, How Come They Don’t Touch The Ground, I Must Have Fallen, Lullaby For the Lonely, Melody Of The Rain, Feed Your Mind, Hopes And Fears, St. Germain, High As A Kite, You Bring Your Love To Me, My Museum, and a rousing encore of Time Is Imaginary. It’s strange how you can just miss an album and today it was Spirit Level, but there are just so many records and so little time – that line relates to the In Deep Music Archive as well.

MOVING THE IN DEEP MUSIC ARCHIVE

It’s such a buzz playing to an appreciative audience, today the good folks were in Utah and Idaho. These days I have more of a studio set up so we are using proper microphones rather than singing through the computer speakers, so sound quality has improved since we started. I still only have one guitar here in Porto so I have to tune every time I put the capo on and off the guitar. I’m playing with a violinist so my guitar has to be in tune with that instrument rather than in tune with itself. I usually have two guitars for this very reason, one with capo, one without, saves all the fiddling.

It’s all about this concert today because I didn’t do anything else apart from watch the FA Cup final between Chelsea and Leicester, Leicester won 1-0 in an exciting second half with a classic goal by Youri Tielemans. It’s the first time Leicester has won the FA Cup, Chelsea has won it nine times, so someone else got a turn. For football nerds, they play each other again next week in the Premier League which could be a deciding game about who of these two make the Champions League (if Liverpool win their next three games…). Then there’s the Champions League final here in Porto between Chelsea and Man City, Chelsea will be desperate to win one of these three crucial games. That’s the football latest.

But back to the concert, it takes all kinds of furniture moving to get set up to play. Hawaii can’t believe it, it’s just so exciting for him. Oh my Cat God they’ve taken two chairs out of the kitchen and put them in the front room! (If it wasn’t obvious, that’s Hawaii talking.) I put some tape on the floor for our first concert and since then I’ve been using the old faded pieces of tape to put chairs and mic stands and tables in exactly the same place so we don’t mysteriously sound sonically good one week and not so sonically good the next. Hawaii was causing us some grief as we were playing. He looks up at the computer on the table ready to pounce and you just know if you let him jump he’s going to switch it off. Olivia has discovered the knack of playing violin whilst gently pushing Hawaii away with her foot. 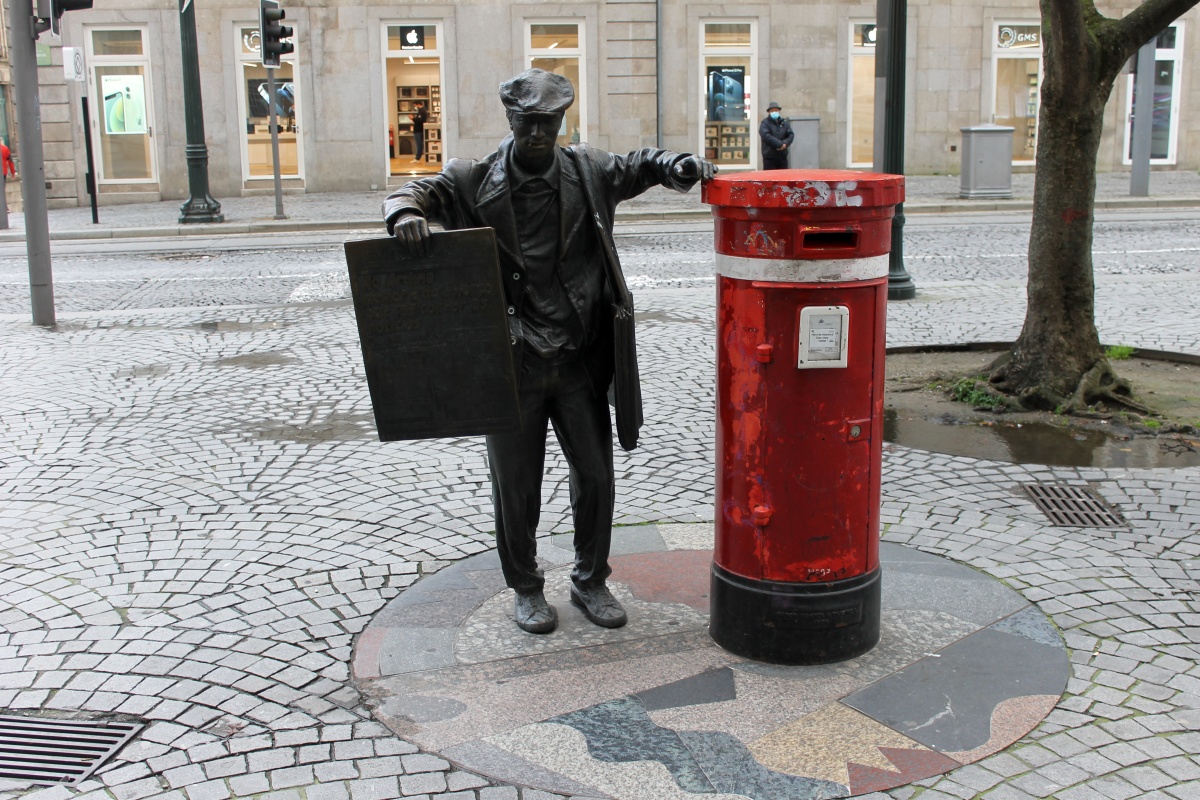 Language today was French and Swedish, I’m wondering can I learn more than one language at the same time without getting confused? I sometimes write a sentence half in French and half in English and at first, I don’t notice. I was reading that the part of your brain that lights up when you speak your mother tongue is a different centre to the part that lights up when you speak a second language – fascinating. 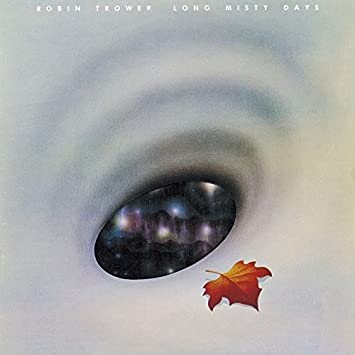 Music today has been Robin Trower’s Twice Removed From Yesterday (1973) and Long Misty Days (1976). Olivia says I play Robin Trower when I’m stressed. I just fall into the guitar tones.